The Israeli-Palestinian conflict has exposed a fault line in the Green party, threatening political unity as lawmakers break from their leader and rank-and-file members clash with party staff.

The dust-up kicked off after Green MP Jenica Atwin said in a Twitter post May 11 that a statement from Leader Annamie Paul, which called for de-escalation and a return to dialogue, was “totally inadequate” and that Atwin stands with Palestine in demanding an end to “apartheid.”

The internal rift has only widened in the week and a half since a tenuous ceasefire was reached in the 11-day war that killed more than 250 people, mostly Palestinians.

The fallout includes online accusations from prominent Green party members, such as 2020 leadership runner-up Dimitri Lascaris, who says Zatzman has defamed him, Atwin and Green MP Paul Manly in accusing them of antisemitism for calling out what they deem Israeli apartheid.

Paul has attempted to remain above the fray, saying that party debate is healthy but that increasing reports of antisemitism in Canada must be confronted. 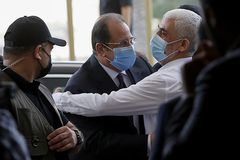 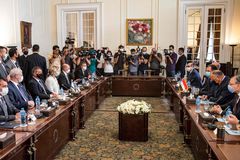 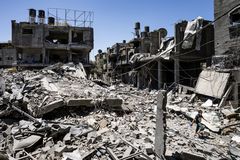