On a sunny, brisk morning on the outer edge of Toronto, a rare event in the automotive world took place. Only there were no uber-expensive hypercars driven, there were no speed records set, nor were any technological breakthroughs made.

We did something that very few people get the opportunity to do, and it was behind the wheel of perhaps one of the blandest cars ever made – a 2001 Toyota Corolla. More specifically, a Corolla with an odometer reading of 999,996 kilometres. Yep, we rolled the clock. At least, that was the plan. 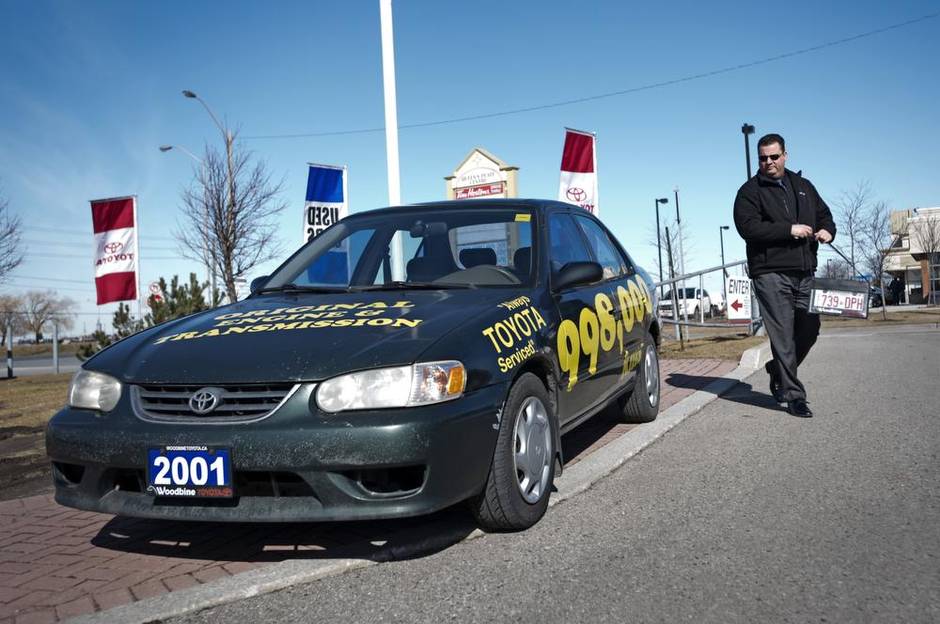 “When I first got it, I didn’t want anyone to touch it,” says Alan Balinsky, general manager of Woodbine Toyota and Scion. The car was traded in in 2013 and he’s been itching to see the odometer spin over to zero ever since. So he covered the forest-green car in lettering, proclaiming the Corolla’s odometer reading. “I’d rather it was white, like a billboard. But I didn’t want to paint it, I want to keep all the chips and scratches to show how authentic this car is.” 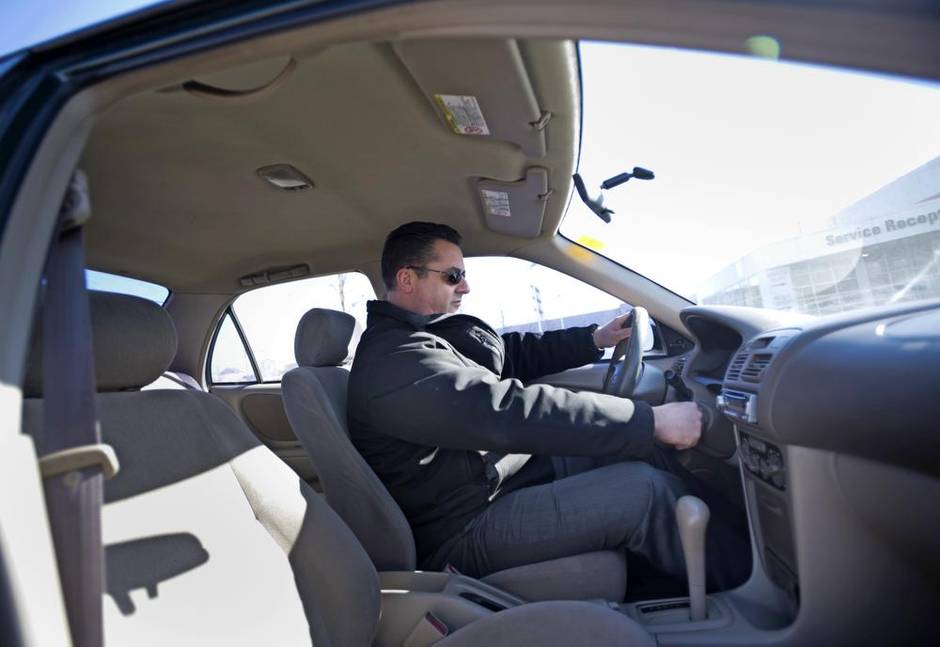 The man who put on all these kilometres in the first place is Nagarajah Sellathurai, the car’s original owner who bought it new in 2001. The Sri Lankan native is a driving instructor, so he’s on the road every day training new drivers. Additionally, “my school was in Orangeville, but I live in Brampton. So every day I would drive there and teach there and come back at night,” he says. Even by Toronto standards, that’s quite a commute.

Sellathurai liked that car so much that he traded for another new Corolla when he brought this one. He says the secret to any car’s long life is simple: regular service. “My job is very important for me, it’s my living,” Sellathurai says. “So I never missed any service with the Toyota dealer. I never put my car through any other garage, I only went to the dealer. Oil, transmission fluid, everything.”

Sellathurai has been a valuable customer for the Woodbine shop. Balinsky says the compact Toyota has been coming in often since the dealership opened, certainly more often than anybody else’s vehicle.

“The car started coming here from April in 2005 with 255,170 kilometres on it. He’d come in just about every month, sometimes twice a month. He was doing his oil changes every 5,000 kilometres. 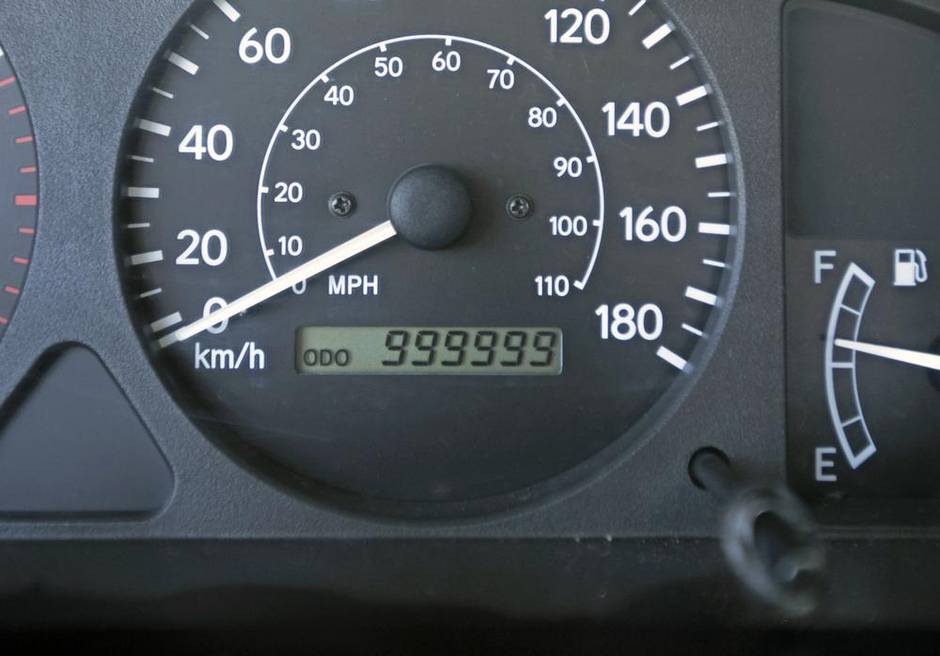 “He didn’t do a lot; brakes, oil and transmission flushes, just routine maintenance,” Balinsky says. “He’d do spark plugs once a year, a couple air filters every year. It’s never had the cylinder head off, never had the transmission out. All it needs right now is a little bit of front-end work, some bushings.”

Balinsky leads us to the Corolla and we nestle inside. It’s in surprisingly good condition; the plastic is shiny, the fabrics are clean and show little wear; only the steering wheel looks shabby (“That’s the best way you can tell how much a car is used,” Balinsky says). He turns the key and it sparks immediately to life, the engine sounding like it could be brand new.

So what will he do with the car after it hits a million kilometres? “Oh, I plan to keep driving it. The only other thing I can do with it is scrap it; who can I sell this to? It’s just a cool car to have around.”

Pulling out onto the surrounding road, clunks from the front indicated that it needs some work, but other than that it drives well. We go for a few minutes until the digital odometer is one kilometre away from the magic moment, and then we watch: 999,999. And that’s where it stays, to our disappointment. Even a few kilometres later, the number doesn’t change; it’s been programmed to stay there without rolling over.

“We learned one important fact today: digital odometers do not go back to zero,” Balinsky says. “I doubt we’ll find too many more to try this again.”

But if he does, it’s a good bet it will be from another car owned by Sellathurai. That Corolla he traded for less than two years ago? It already has more than 137,000 kilometres on it.