Investors Group Inc., which sells pricey mutual funds through its own financial advisers, plans to chop fees on many of its offerings to woo fee-conscious clients.

This move comes after the company saw net fund sales plunge to $175-million in the first quarter during the key registered retirement savings plan season from $504-million a year earlier. It also suffered from net outflows in the last three quarters of last year.

"There has been greater consciousness around the fee question" in a low interest rate and volatile stock market environment," Investor Group's chief executive officer Murray Taylor told analysts Friday in a conference call. "We believe that taking the action we have will make our people more competitive."

Reductions in management fees will range from .05-to 0.40-per-cent annually on select funds, and affect two-thirds of the firm's managed assets.

"Our strategy is to get our fees more into the middle of the category as opposed to the edges," Mr. Taylor said. "We anticipate that the whole set of changes [to be implemented at Investors Group]will increase sales and increase asset growth."

CIBC World Markets analyst Paul Holden expects that Investors Group will take "a material hit to earnings" with the fee cuts. "If they are willing to reduce fees by this magnitude, it tells you that obviously that fees were an issue in securing sales," he said.

Canaccord Genuity analyst Scott Chan said the fee reductions should help Investors Group, which he had been expecting to experience net fund redemptions in next two quarters. "It might help them get back into net sales in the second half of this year," he said.

But Investors Group also has challenges with poor fund performance, Mr. Chan noted. "They are definitely at the bottom half versus peers." At the end of the first quarter, 15 per cent of its funds were rated four or five stars by Morningstar versus the industry average of 28 per cent.

Investors Group fees certainly "stand out as, I think, the most expensive fund company in the country," said fund analyst Dan Hallett of HighView Financial Group. "They have the dubious honour of being the highest in most categories where they have products."

Investors Dividend Fund, which has $13-billion in assets, charges a 2.7-per-cent overall fee, Mr. Hallett noted. "You would think that with that level of assets, and how it has grown that there would be some reduction in fees."

Along with slashing fees, the commission-based compensation to advisers for offerings like balanced funds will also be reduced slightly, while there will be other ways to encourage sales in other categories, Mr. Taylor told analysts. He did not elaborate on other incentives but said reaction from advisers was "positive."

Mr. Taylor said that Investors Group clients with household account balances of more than $500,000 will also get some fee relief through a new series of funds for higher net worth investors. All the changes will help recruit new advisers and decrease the number leaving, he added.

The move to drop fees also comes amid a growing interest in low-fee exchange-traded funds, which track indexes that managers often can't beat. Investors Group has also lagged rivals like CI Financial Corp. and the fund arm of Royal Bank of Canada, which cut fees years ago.

It is not clear whether there will be any fee changes at Investors Group sister company Mackenzie Financial Corp., which sells funds through independent advisers. It suffered from $933-million in net outflows in the first quarter versus net sales of $121-million a year earlier. 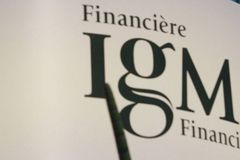 Your questions: Gold stocks, fund fees and RRSPs
May 3, 2012 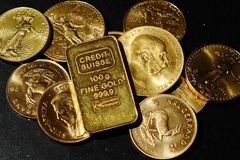 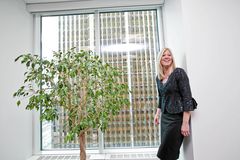 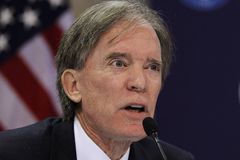 As investing fees bite, make sure there's a slice of profit left
February 27, 2012 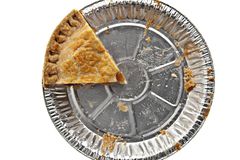