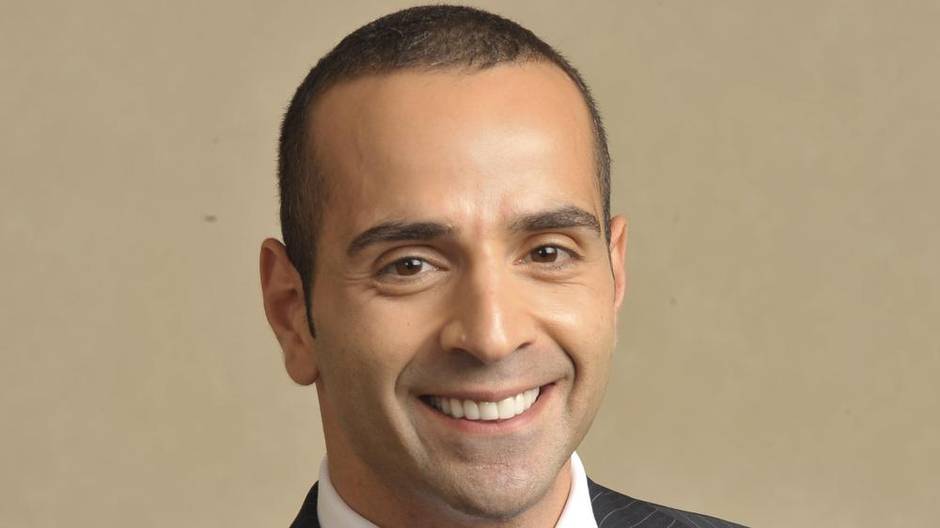 As many expected at the beginning of 2015, this year has been a shabby one for real estate investment trusts in general, and health-care REITs in particular.

Conventional wisdom maintains that a rising interest rate environment is negative for REIT stocks, which appeal to investors looking for income to compensate for low yields.

As the probability of the U.S. Federal Reserve raising the benchmark rate from the crisis-induced zero bound has increased over the course of this year, REITs have fallen out of favour. The S&P 500 REITs Industry Index is down by 9 per cent since peaking in late January.

Health-care REITs have been doubly hit, as the strengthening U.S. economy has favoured economically sensitive names over defensive ones.

“Demand for medical office space really doesn’t ebb and flow with the economy that much,” Mr. Nasr said. “This sector tends to do worse when investors want to be more cyclical. But it does get to the point where the valuation and yield is so compelling.”

Such is the case with Physicians Realty Trust, which is down by 14.2 per cent since its January high, primarily on expected Fed action, Mr. Nasr said.

The stock yields 5.9 per cent, which is high for the U.S. market, while the REIT has low enough debt to support continued growth through acquisition.

And while the Fed’s lift-off from near-zero rates looms, the sector is supported by rising health-care demand from aging demographics and the increase in U.S. health coverage.

He built a position in the stock over the past week or so, and added to his holdings as recently as Tuesday at a unit price of a little less than $15.50. 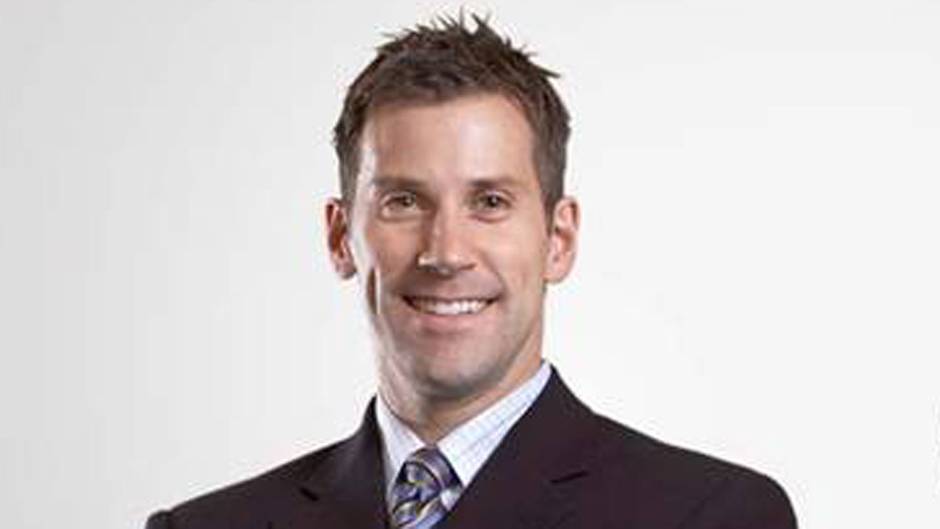 After being written off by most investors as a lost cause, Carmanah is showing signs of a sustainable turnaround.

One of Canada’s oldest solar technology firms, Carmanah failed to live up to its early hype. “There was a lot of air in the stock, and they didn’t really deliver,” Mr. Campbell said.

Sales have popped under new management, increasing by almost 70 per cent last year, and are expected to rise by a further 50 per cent this year. The stock has responded, rising more than sixfold since bottoming out in late 2013.

Still, Carmanah’s stock is trading at about 7.5 to 8 times forward EBITDA, compared with a peer average of about 10 times, Mr. Campbell said. “We feel that we’re getting in on something that’s going to be a lot bigger a couple of years down the road.” The company has potential acquisition targets, and the cash and credit needed to pursue them.

Mr. Campbell first bought Carmanah shares in early July, and has been building a position since, adding shares as recently as Monday at about $6 per share. 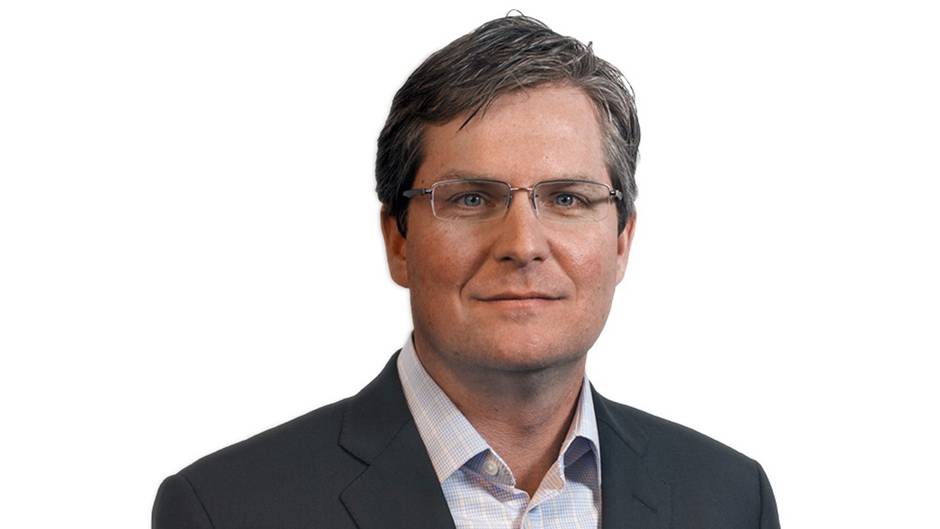 Most investors dabbling in life insurance are looking for companies generating substantial foreign revenues. The weakening of the Canadian economy and the Canadian dollar have both favoured Industrial Alliance Insurance’s larger, more diversified peers.

“We’re a bit off theme with this call,” Mr. Young said. “Its revenue comes from Canada, and investors are looking more for presence outside of Canada.”

While being domestically concentrated is a knock against Industrial Alliance Insurance, primarily as economic prospects improve in the United States, the discount investors have applied to the company’s stock is excessive, Mr. Young said. “This is a valuation call.”

The persistence of low interest rates have weighed on the sector as a whole, which is one of the few positively exposed to rising rates, as insurers derive profits from reinvesting insurance premiums.

But Sun Life Financial Inc. and Manulife Financial Corp. both have revenues denominated in non-Canadian currencies helping them out.

Betting on those stocks, however, is a “pretty crowded trade,” Mr. Young said. Both trade at about 12.5 times forward earnings. Industrial Alliance Insurance, by contrast, trades at 10.3 times.

“It’s a stock we’ve followed and not bought on valuation, but now it’s heading back to the lower end of its range,” Mr. Young said. “They’ve done a good job through acquisitions, they’re growing the business, growing the book value steadily, and with decent ROE [return on equity].”

He initiated a position on July 8 at $40.81 and then added to it on July 23 at $40.67. He expects the stock’s next leg up to come from any mix of the following tailwinds: a relative improvement of the Canadian economy, rising long-term interest rates, an acceleration of Industrial Alliance Insurance’s organic business, or acquisitions.