Potatoes are being harvested and sent to markets across the country.

They’ll be there in good time to satiate the hunger of the country this Thanksgiving.

While the humble spud fills bellies, it also lends its name to two portfolios in the investing world. The passive couch potato portfolio is standard fare for index investors and sports a solid record. More adventurous souls nibble on the hot potato portfolio and its scorching returns.

I’ll start by taking a brief look at the passive potato portfolio. It represents a good option for investors who favour low-fee index funds or exchange-traded funds. The passive portfolio puts an equal amount of money into four major asset classes including Canadian bonds, Canadian stocks, U.S. stocks and international stocks. The idea being to take a largely hands-off approach to the market.

The passive portfolio produced average annual gains of 9.7 per cent from the end of 1980 to the end of August, 2019. (All of the returns herein are derived from those of the FTSE Canada Universe Bond Index, the S&P/TSX Composite Index, the S&P 500 and the MSCI EAFE Index. They include reinvested distributions and assume monthly rebalancing but do not include fees, taxes, commissions or other trading frictions.) 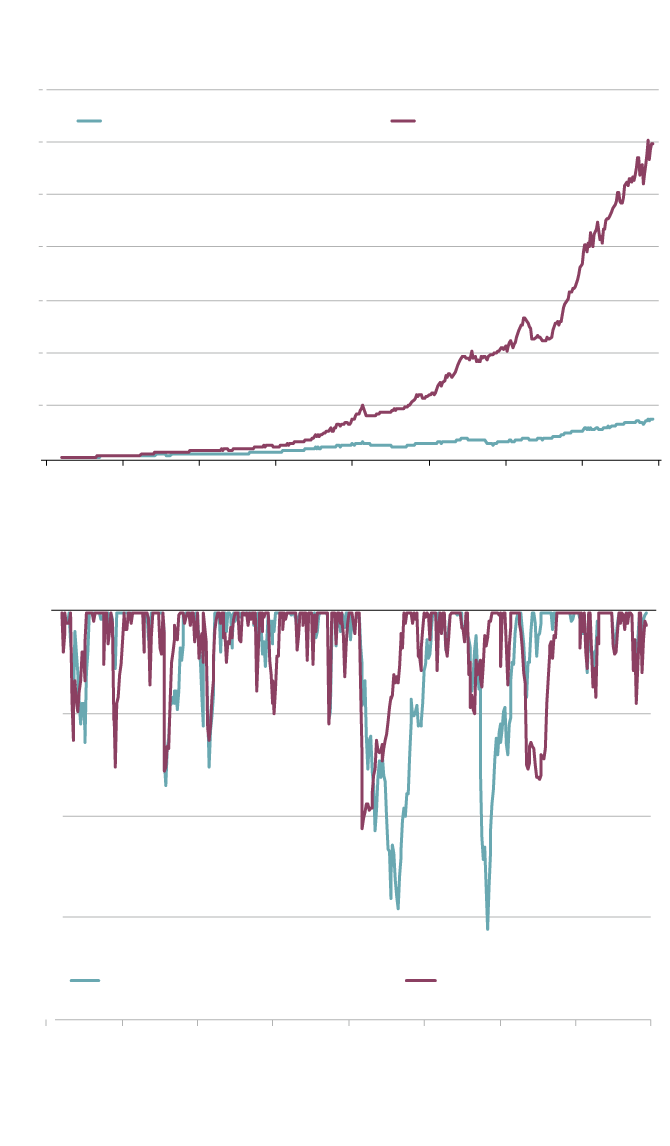 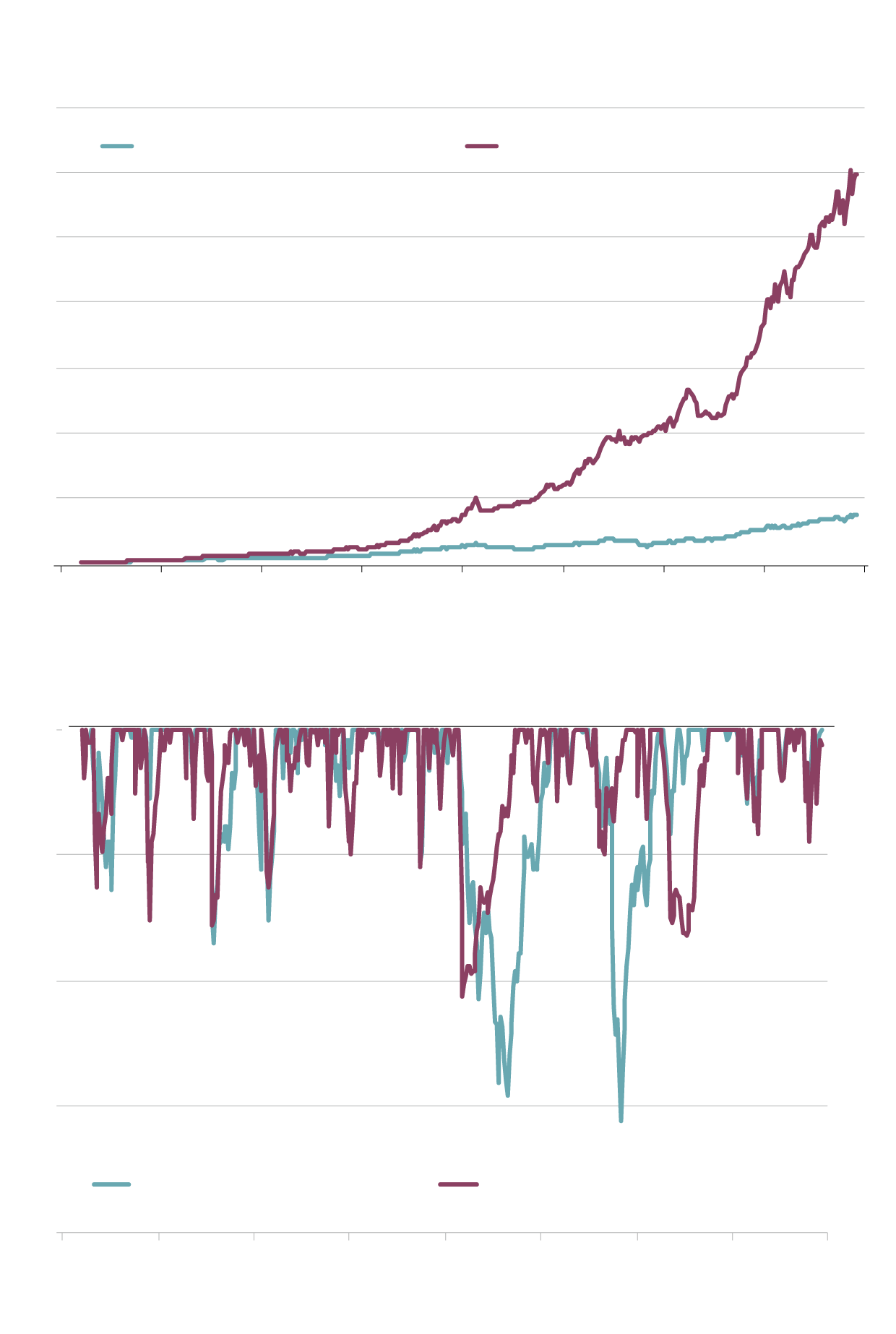 The passive portfolio cooked up impressive returns over the years and it can easily be modified to lean more heavily toward stocks, or bonds, depending on an investor’s risk tolerance.

The hot potato offers a more aggressive active strategy. It is, simply put, not well suited to passive investors and should be avoided by novices in particular.

The extra focus paid off because the hot potato portfolio climbed at an average annual rate of 15.9 per cent from the end of 1980 to the end of last month. It beat the passive potato portfolio by an average of 6.2 percentage points per year. You can examine the return history of both portfolios in the first accompanying chart.

While the hot potato generated big returns, it didn’t suffer from the major plunges that often accompany high-performance strategies. You can see the down periods for both portfolios in the second chart.

The passive portfolio ran headlong into the two big downturns of the last two decades. It dipped 29 per cent in the aftermath of the internet bubble, which peaked in 2000. It fell 31 per cent during the financial crisis of 2008.

The hot potato portfolio fared better on both occasions. It gave up 21 per cent after the internet bubble burst and then recovered rapidly. It dodged most of the 2008 collapse when it declined 10 per cent thanks to a quick switch to bonds.

It is worth remembering that the returns mentioned above do not include extra costs incurred by the hot potato. These come in the form of trading costs and taxes. The later can be a big factor for taxable accounts because the hot potato triggers capital gains taxes frequently.

opinion
Blaming weak returns on investor behaviour: A contrarian take on a familiar refrain
September 3, 2019
Presenting the 'perch portfolio’: Smaller cap dividend stocks with low volatility that are attractively priced
August 20, 2019
Why investors whose advisers are using behavioural technology may not be getting the best service
August 5, 2019