With growing attention being paid to the environment and concerns about climate change, buying a new vehicle can feel like a guilty pleasure. But it doesn’t have to be.

Hybrid vehicles, which blend the best features of the traditional internal combustion engines with autos that are powered only by batteries, represent a mature technology that offers a unique range of benefits — perhaps the greatest being no need to change your driving behaviour, other than spending less time and money at the gas station!

Many drivers are unaware of how hybrid technology works, the advantages it provides and just how seamlessly the conventional gas engine, battery and motor work. Operating a hybrid vehicle means that you don’t have to change the way you drive, while also enjoying benefits such as greater acceleration, improved driving range between fill-ups and, potentially, a lower monthly fuel bill depending on fuel prices and driving habits. Lexus offered the first hybrid electric vehicle in the luxury vehicle category with the Lexus RX h more than a decade ago and continues to add innovations such as industry-leading electric motors that provide instant torque that is the envy of any gas-only vehicle.

How is a hybrid different than a typical gas-powered automobile? With the addition of a small electric motor, a hybrid captures much of the energy that is typically wasted in decelerating and braking a vehicle. That results in significant fuel savings, particularly in stop-and-go city traffic (or, increasingly in Canada’s major cities, along congested highway commutes).

“Hybrids are going to continue to have an important role for a long period of time,” says Jeremy Michalek, a professor of mechanical engineering and director of Carnegie Mellon University’s Vehicle Electrification Group in Pittsburgh, Pa.

Lexus hybrid electric vehicles feature an electric motor (sometimes multiple) and a gasoline engine that can work independently or in conjunction with one another depending on the driving situation.

Lexus hybrid electric vehicles feature an electric motor (sometimes multiple) and a gasoline engine that can work independently or in conjunction with one another depending on the driving situation. When the battery’s power becomes low, it is automatically recharged through regenerative braking, or by harnessing excess energy produced by the gasoline engine.

For drivers who routinely experience stop-and-go traffic and idling, Mr. Michalek estimates a hybrid can reduce lifetime costs by 20 per cent and slice greenhouse gas emissions by as much as one half. Drivers can reduce emissions even further by getting behind the wheel of a plug-in hybrid (PHEV), which allows for short-range driving on battery power only.

One issue that is common with plug-in hybrids and electric-only vehicles is easy access to electrical charging. It can be a limiting factor for urban vehicle owners in particular. 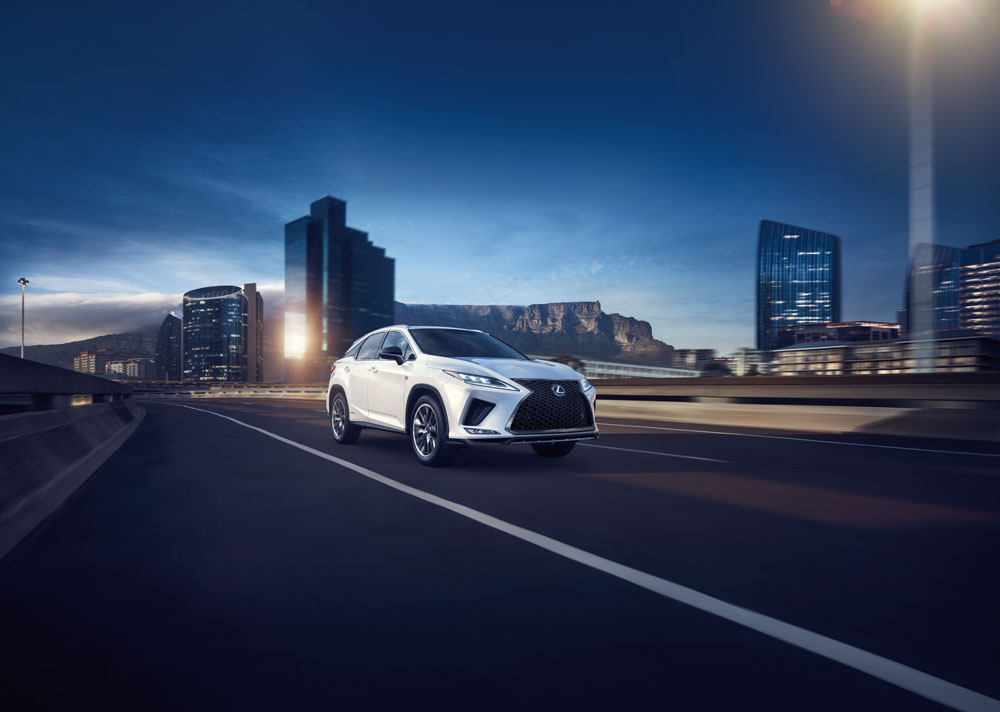 Lexus offered the first hybrid electric vehicle more than a decade ago and continues to add innovations to its line up.

“Hybrids that do not plug in will continue to be important for households that do not have an opportunity to install charging infrastructure or not have off-street parking spots,” Mr. Michalek says.

Still, there are many benefits to owning a hybrid. Perhaps the greatest advantage hybrid vehicles have over electric-only vehicles is their driving range. Electric vehicles may make sense for city driving or short commutes but can be impractical for longer driving occasions or vacations because of their relatively shorter range in comparison to hybrids and a recharging time that can stretch into hours.

“Hybrids and plug-in hybrids eliminate the range limitation concern that many consumers have,” Mr. Michalek says. “Having the ability to go on a several hundred-mile trip without having to stop for long periods of time to charge is still something that consumers value.” 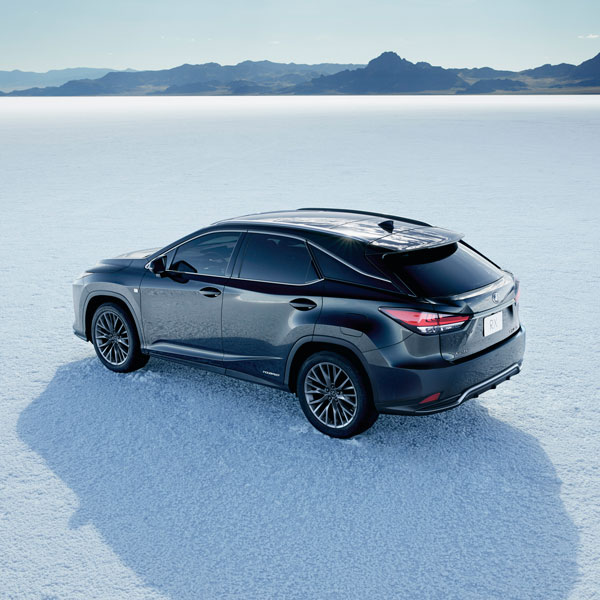 One area where a hybrid vehicle owner will notice the benefit of the supplemental electric motor is in acceleration and performance. Electric motors deliver their energy instantly in the form of torque or acceleration, which is useful in passing slower vehicles and in faster acceleration from a stop.

Many people worry that hybrid vehicles, because of the battery, will give them more trouble than conventional cars. In fact, Lexus hybrid batteries are designed to last the lifetime of the vehicle. Lexus has such faith in the reliability of its battery technology that it has recently extended its battery warranty to 10 years or 240,000 kilometres.

Because hybrids have been offered for many years, and automakers have refined and perfected their technology, the vehicles have been proven to be very reliable. In fact, car rating and ranking agencies such as J.D. Power and U.S. News & World Report consistently give hybrid cars, including Lexus RX vehicles, very high ratings for reliability.

Hybrids also typically hold their value better because there are far fewer used hybrid cars available compared to conventional gas-only vehicles, which often translates into a higher resale value. What’s more, hybrid owners are often happy with their purchase and, as a result, tend to hang on to their vehicles for longer.