In Sept. 16, legendary retailer Harry Rosen and his son Larry (now chairman and chief executive officer of the brand dad built) welcomed a host of well-dressed clients and colleagues to their flagship in midtown Toronto. The occasion: a celebration of their groundbreaking men’s-wear business’s 60th anniversary. In 1954, Harry opened his small namesake shop in the city’s Cabbagetown neighbourhood, offering made-to-measure garments as well as style guidance. Over the past six decades, the affable haberdasher built a Canadian retail empire that now includes 16 stores nationwide, cultivating relationships with several generations of devoted customers in the process. (On many a Saturday, the octogenarian can often still be seen working the sales floors of the Bloor Street West emporium.) Among those who attended the commemorative bash last month were author Jeff Rubin, broadcaster Glen Baxter and designer Sebastian Dollinger. Another retail icon, Roots co-founder Michael Budman, also made an appearance. Until recently, Roots and Harry were neighbours on the so-called Mile of Mink, but the former moved out of its long-time space across the street from the Rosen store to make way for another men’s-wear temple – this one run by rival Holt Renfrew. Did Harry (or Larry) seem worried? Not in the least. After all, 60 years in the business should inspire some confidence. 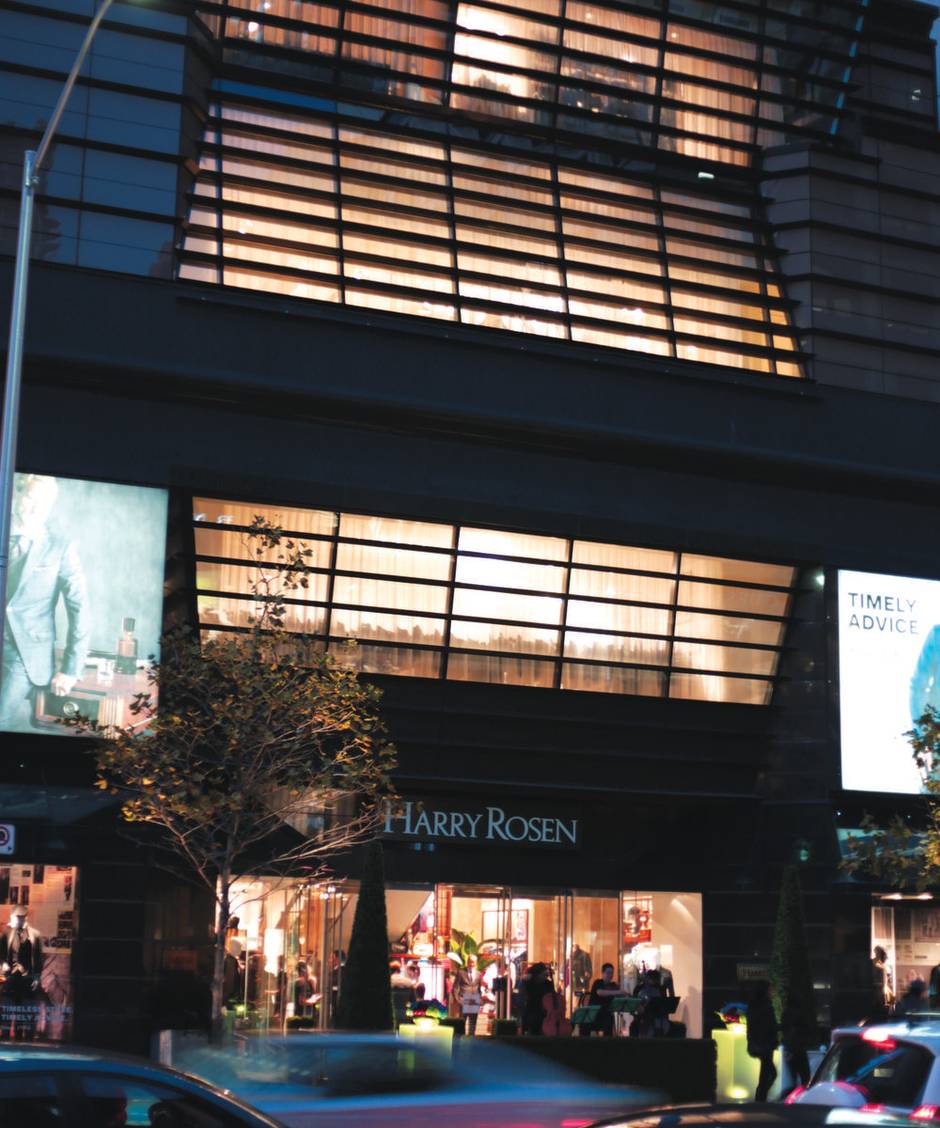 Harry Rosen’s Toronto flagship, site of the commemorative bash. Photos by Nolan Bryant for The Globe and Mail 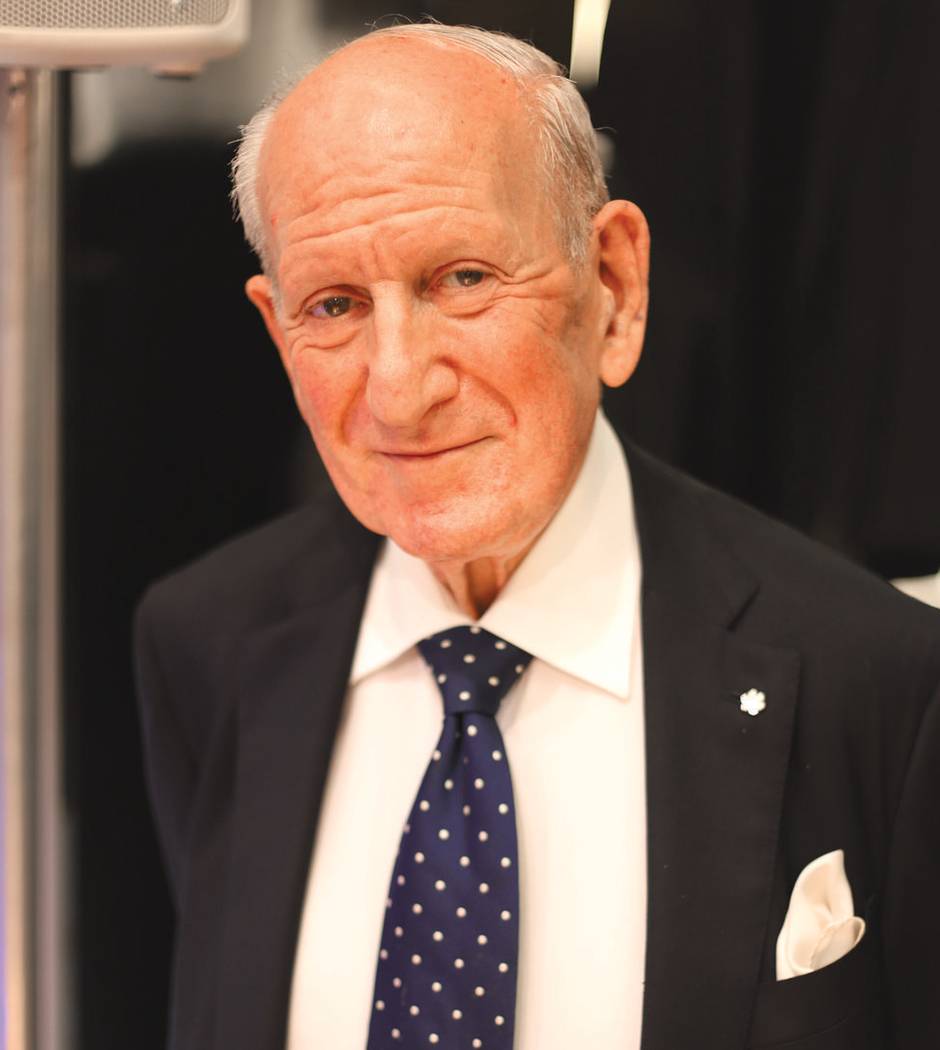 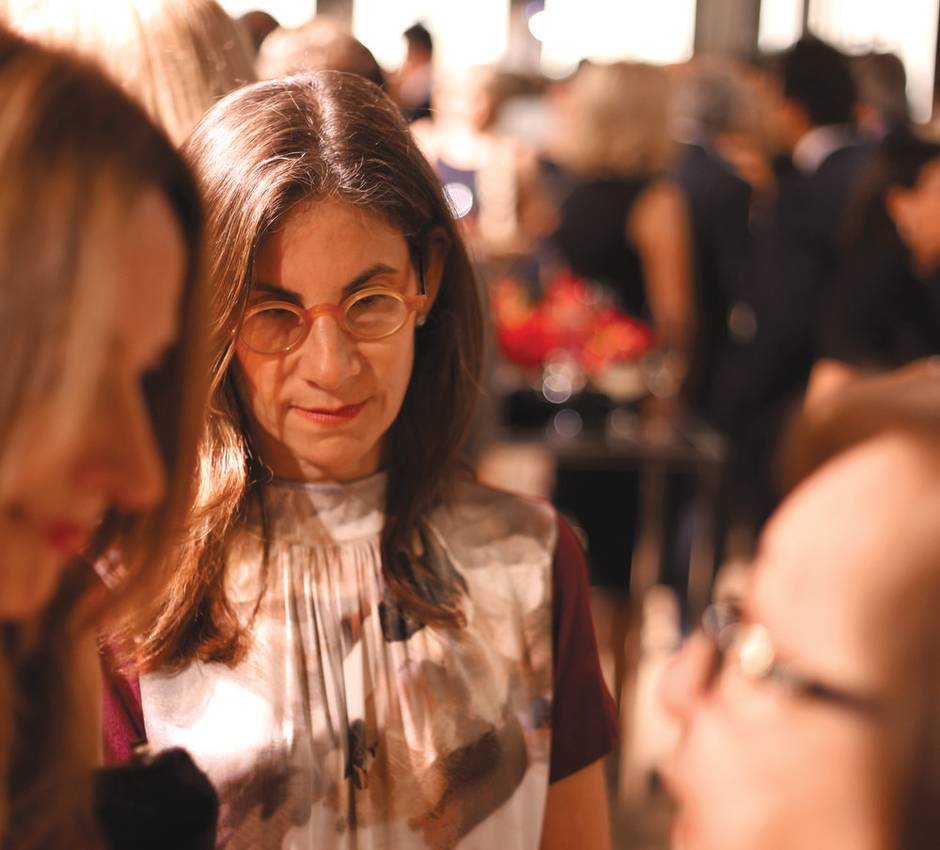 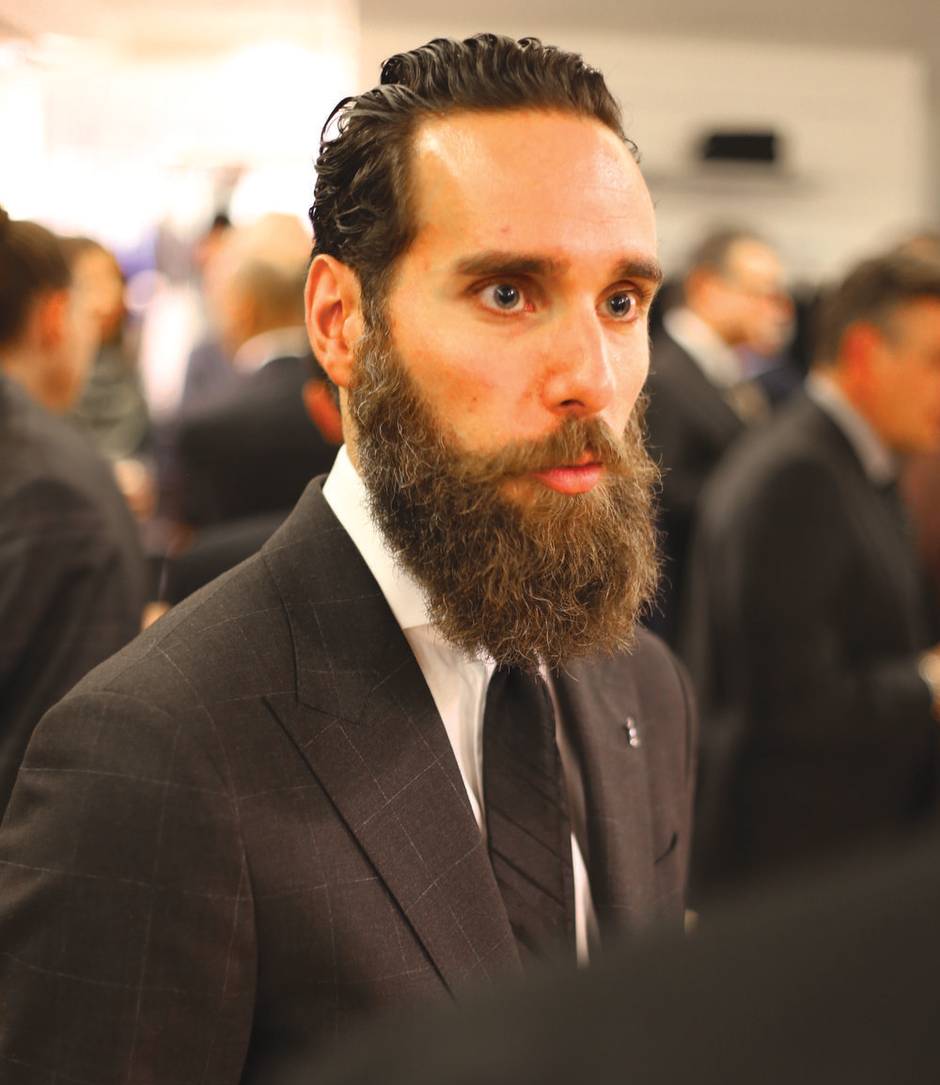 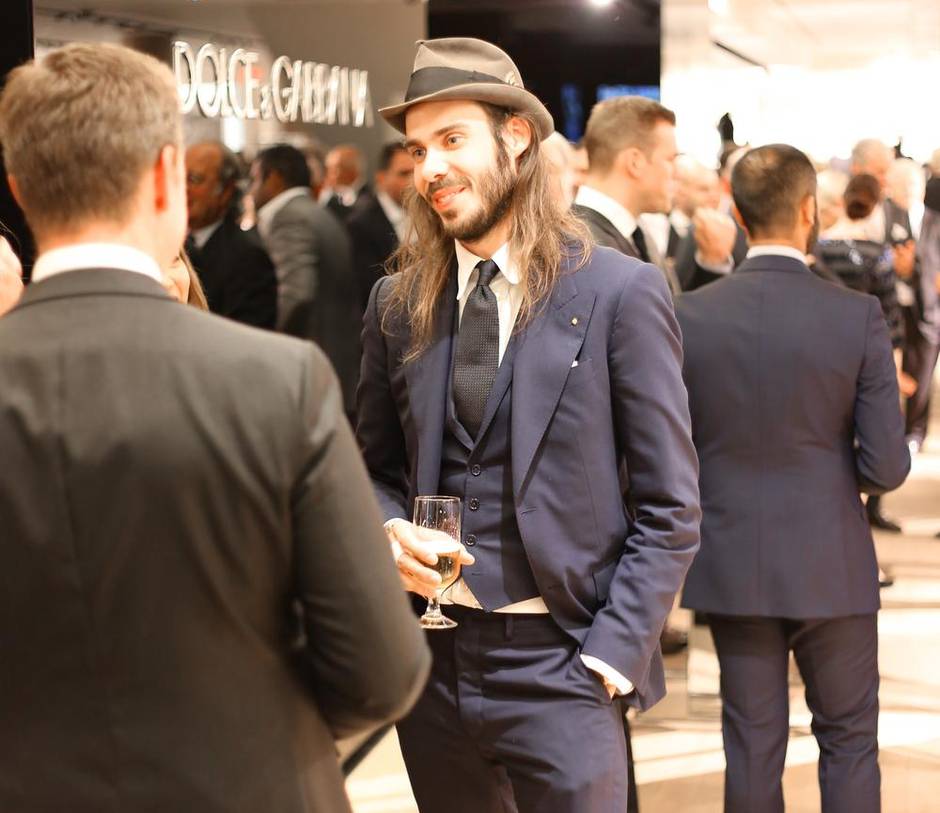 The world’s only museum devoted to the study and celebration of human rights officially opened in Winnipeg on Sept. 19. The Canadian Museum for Human Rights, a gleaming, 260,000-square-foot structure designed by American architect Antoine Predock in the city’s historic Forks district, was officially unveiled by Governor General David Johnston. The opening ceremony commenced with blessings by First Nations and Métis elders, including a First Nations prayer and the lighting of an Inuit qulliq. Ginette Reno performed the national anthem, while The Tenors, Maria Aragon and Sierra Noble also lent their voices to the occasion. Federal Minister of Canadian Heritage and Official Languages Shelly Glover, Winnipeg Mayor Sam Katz, Canadian Museum for Human Rights Board Chair Eric Hughes and Manitoba Premier Greg Selinger made remarks to the crowd of dignitaries and local supporters. “We open these doors so that all who enter will be reminded of a simple but profound truth – we can make a difference in this world,” the museum’s president and CEO, Steven Murray, said. The previous evening, patrons of the museum gathered for a hush-hush gala and sneak peek before the public opening. Friends of the Canadian Museum for Human Rights National Campaign Chair Gail Asper (daughter of Israel Asper, the late philanthropist and entrepreneur who envisioned the facility) attended with husband Michael Paterson and their two sons, Stephen and Jonathan. There was an abundance of speeches, but it was former Prime Minister Jean Chrétien’s poignant reflection on the evolution of human rights in Canada that received a standing o from gala-goers. 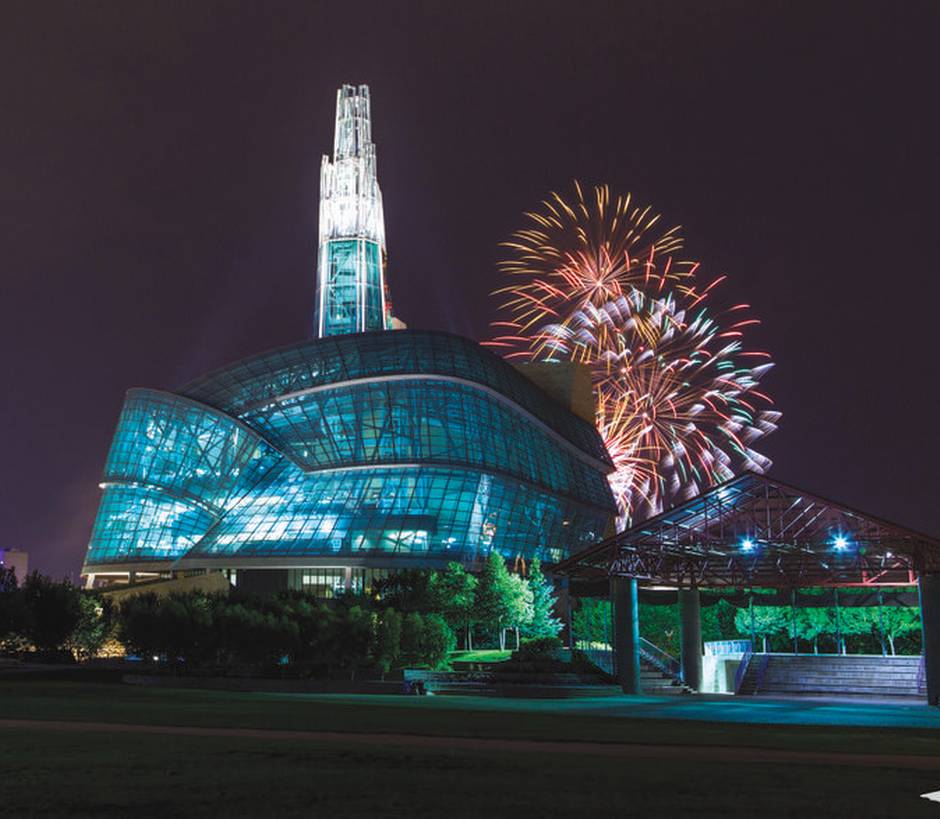 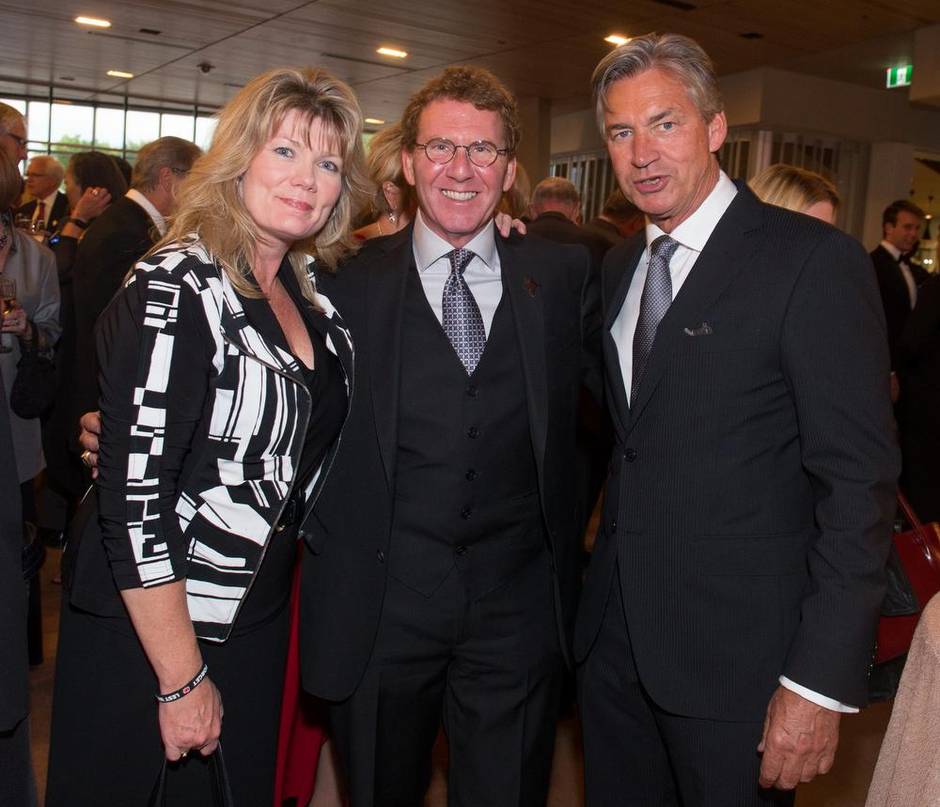 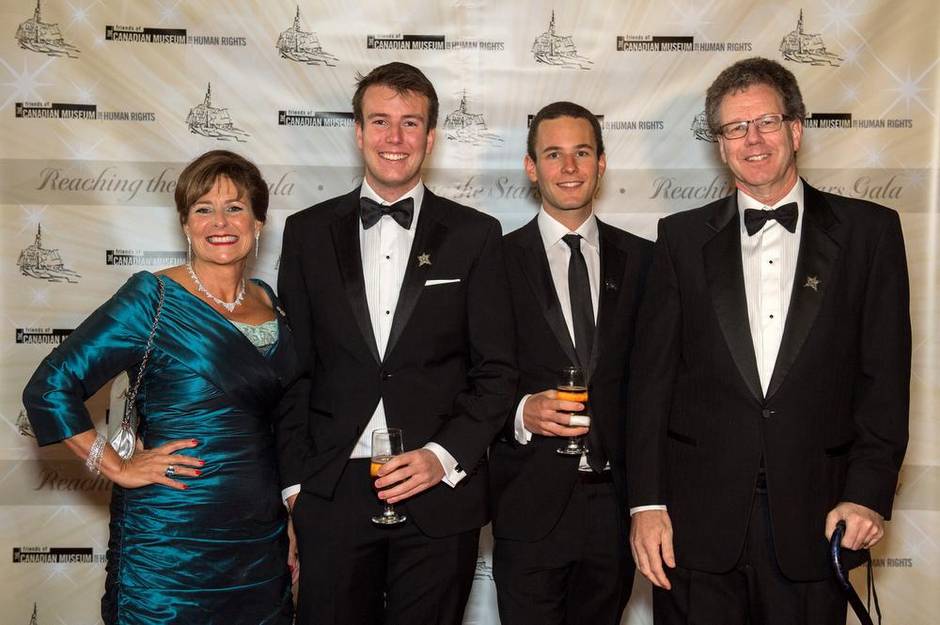 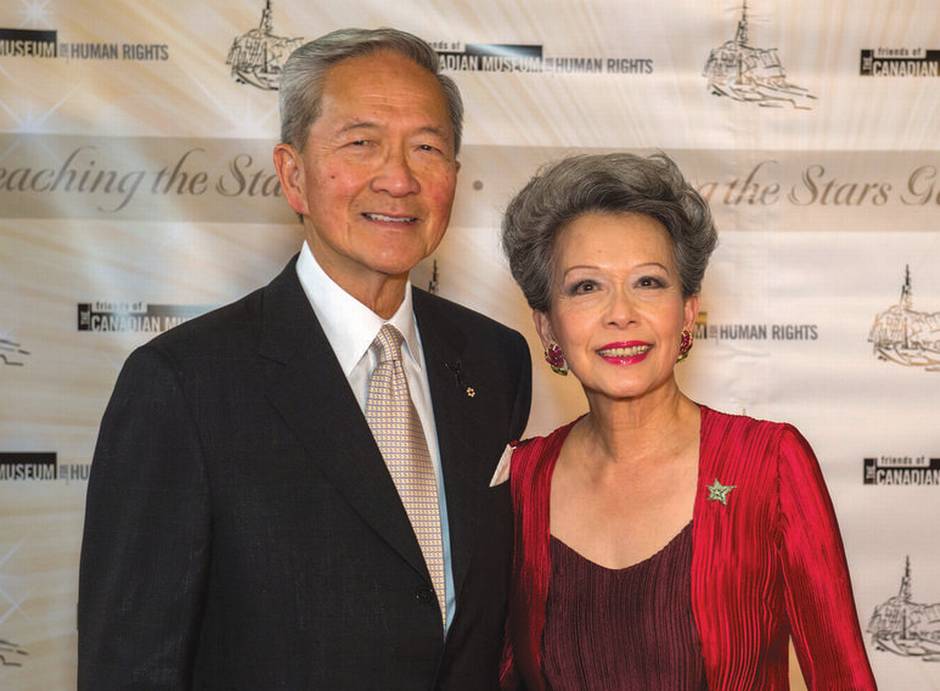 On Sept. 18, Crown Prince Frederik of Denmark and his wife, Crown Princess Mary, made a stop in Toronto to help promote the best of Danish design. The royal couple hosted distinguished guests and members of the Canadian fashion, food and design communities at a luncheon in the city’s Distillery District. The event was part of the official launch of a trade mission showcasing some 80 Danish companies; the initiative is intended to explore new opportunities for the firms and expand trade relations with Canada. Mogens Jensen, Denmark’s minister of trade, Niels Boel Abrahamsen, Denmark’s ambassador to Canada, and Eva Kruse, CEO of the Danish Fashion Institute and Copenhagen Fashion Week, were also in attendance. 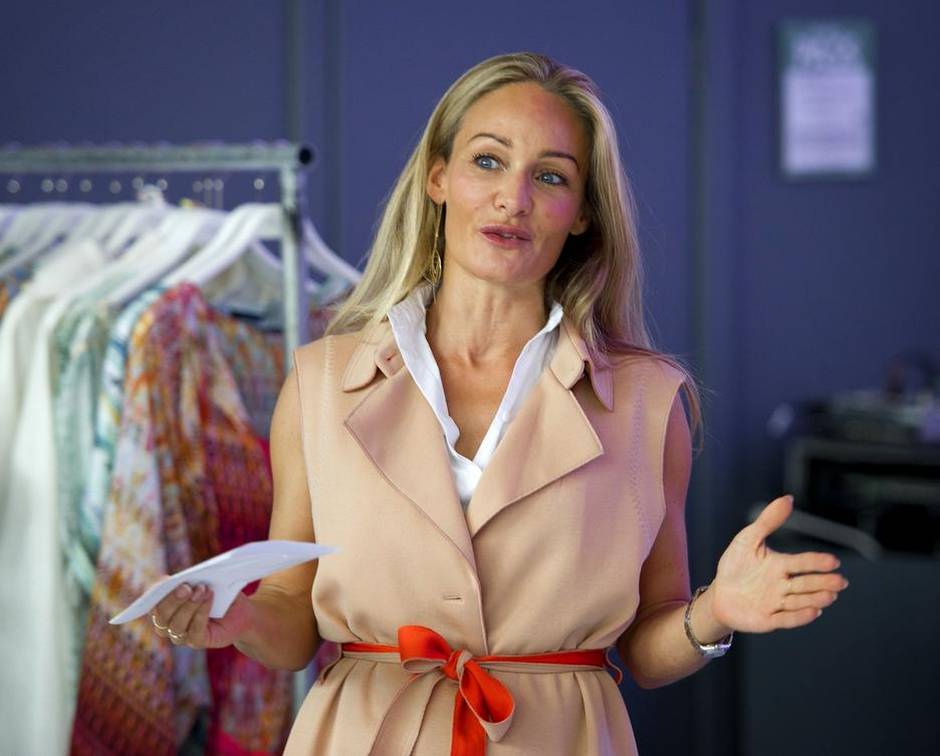 Eva Kruse, chief executive officer of the Danish Fashion Institute, addresses trade mission participants ahead of the arrival of Mary, Crown Princess of Denmark. Photos by Kevin Van Paassen for The Globe and Mail 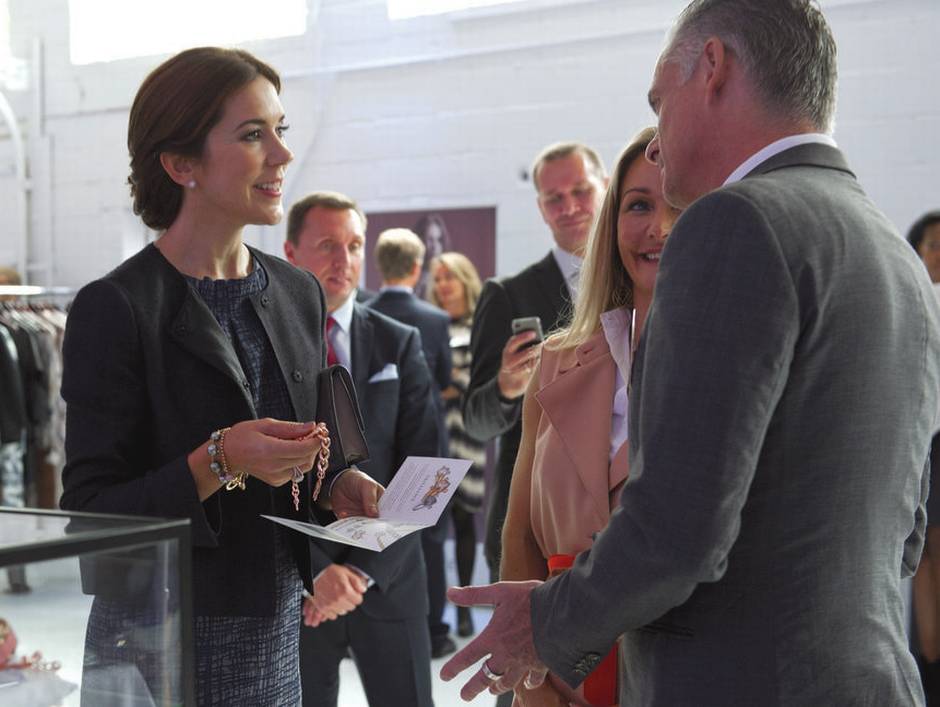 The princess chats with a Danish designer.