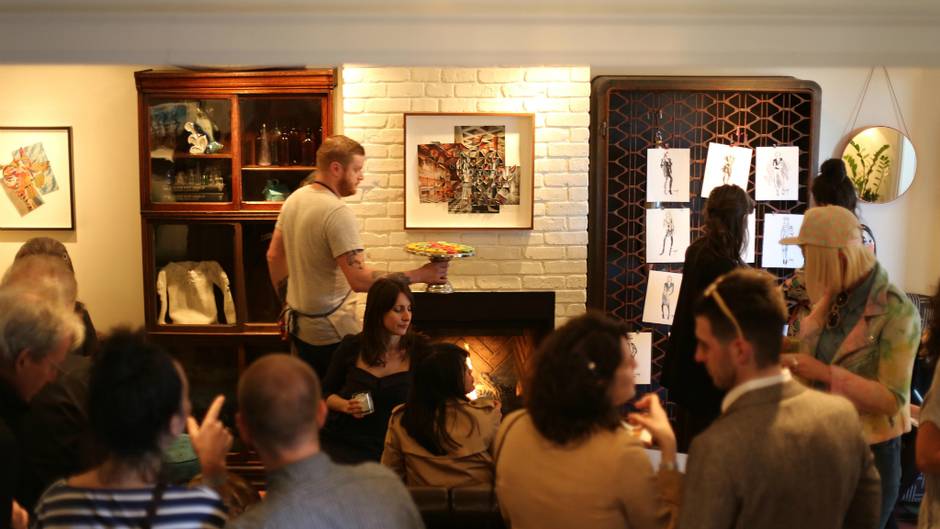 Before the Drake Devonshire officially opened its doors to culture-conscious summer travellers, Jeff Stober, founder of the Drake Hotel Properties, hosted city friends in his new country digs for a food- and art-filled first look. 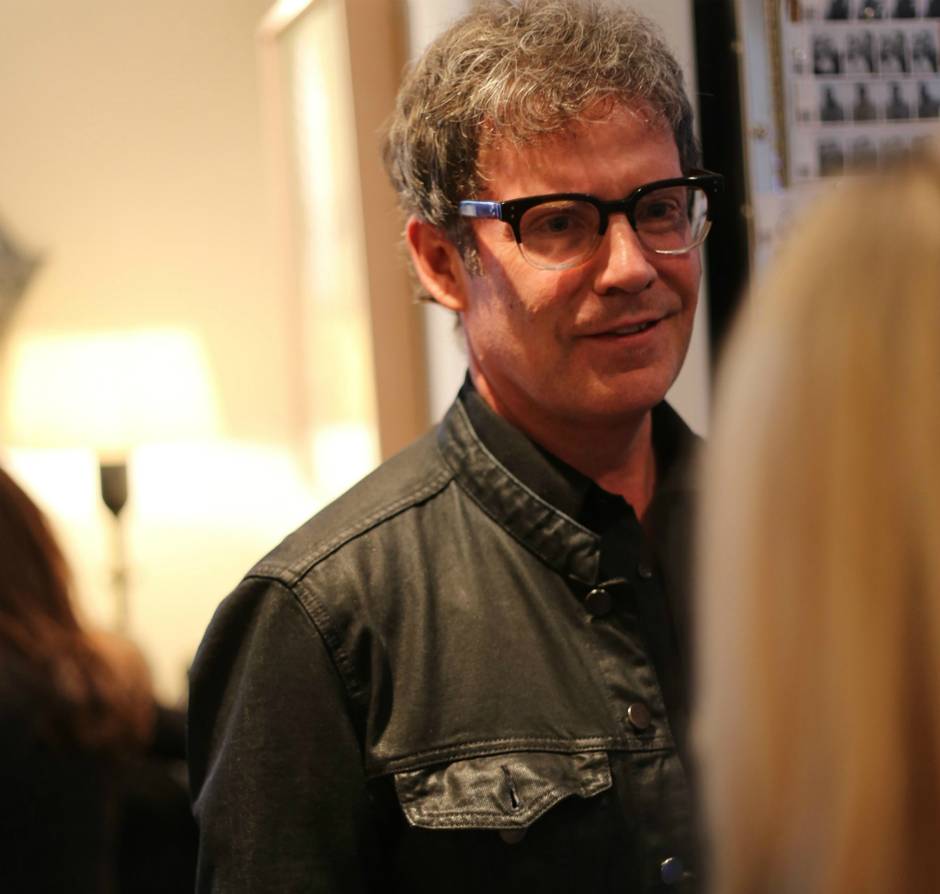 Located two hours east of Toronto in Wellington, Prince Edward County, and situated in a former foundry erected in the 1800s, the lakeside building underwent a full restoration and renovation. A multi-use glass box, designed by ERA Architects, was also added, providing an ultra-modern setting for a game of ping-pong, a business meeting or cocktail party for 40 of your closest friends. 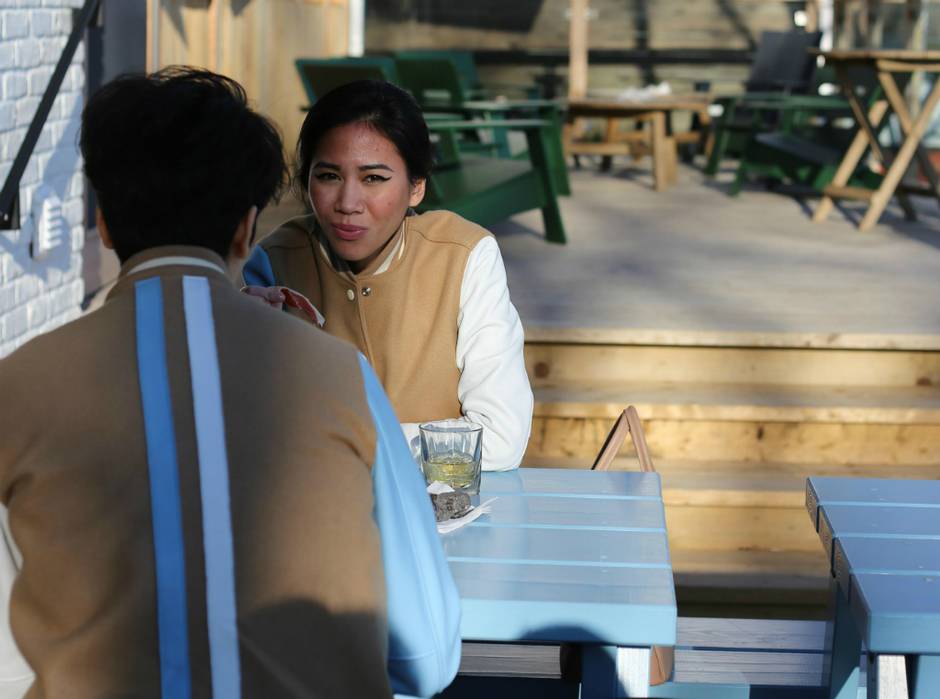 Another obvious draw is the Devonshire’s solid art collection. Mia Nielson, head of cultural programming and the curator of the artworks at Drake properties, has brought a spirited selection of mostly Canadian paintings, installations and sculptures to the outpost. There’s something for just about everyone, including site-specific works such as Svava Thordis Juliusson’s Minutes of Sun, in which bright knotted ropes climb up the trunks of shoreline trees. There’s also a cast-bronze true-to-size dumpster – yes, dumpster – by Zeke Moores that greets guests upon arrival. Inside, there are works by Prince Edward County artist Don Maynard in the dining room, Kirsten Hassenfeld in the main entrance, Team Macho in each guest room and Jennifer Murphy in the main corridor. Elsewhere, visitors can view pieces by Jeremy Jensen, Dean Drever, London Kaye and Micah Lexier. 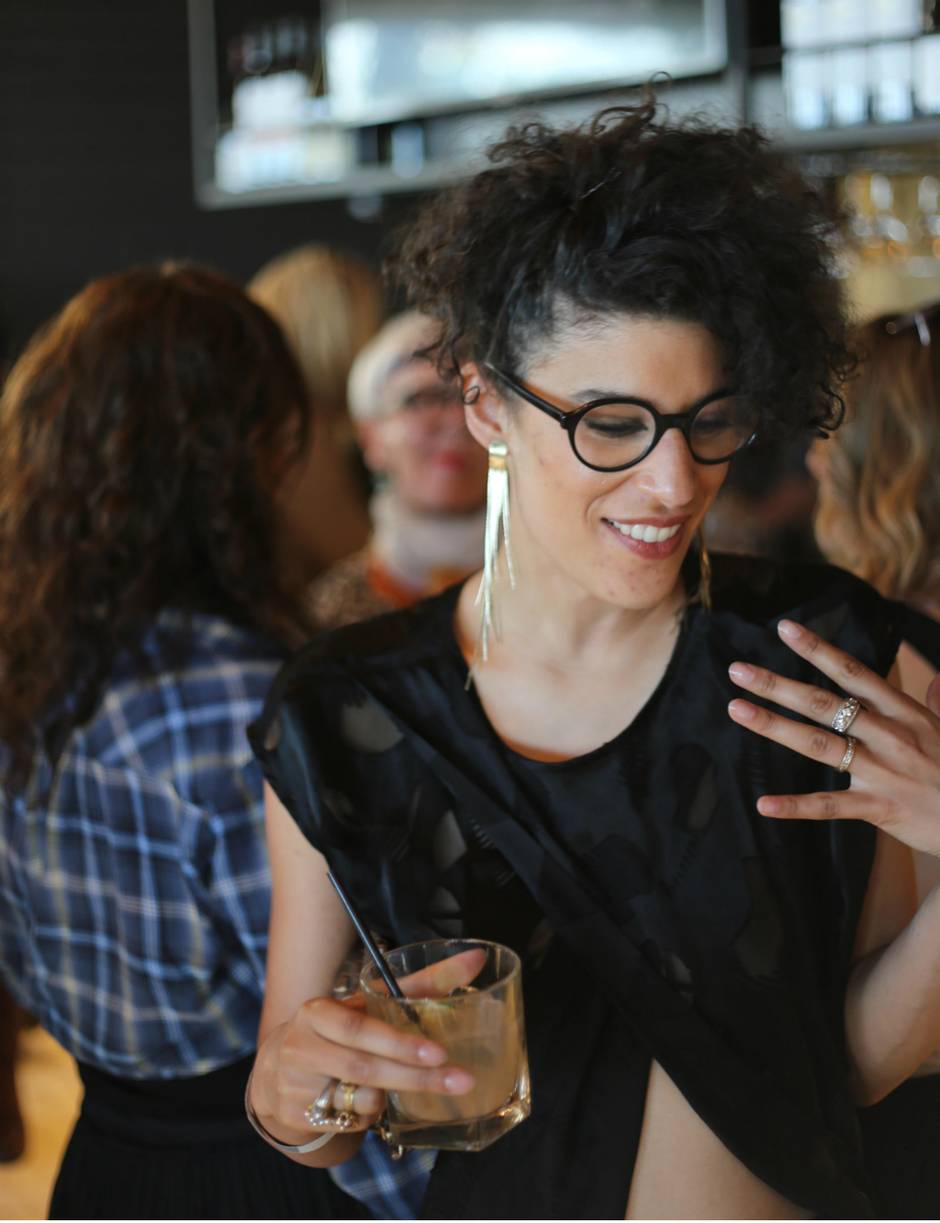 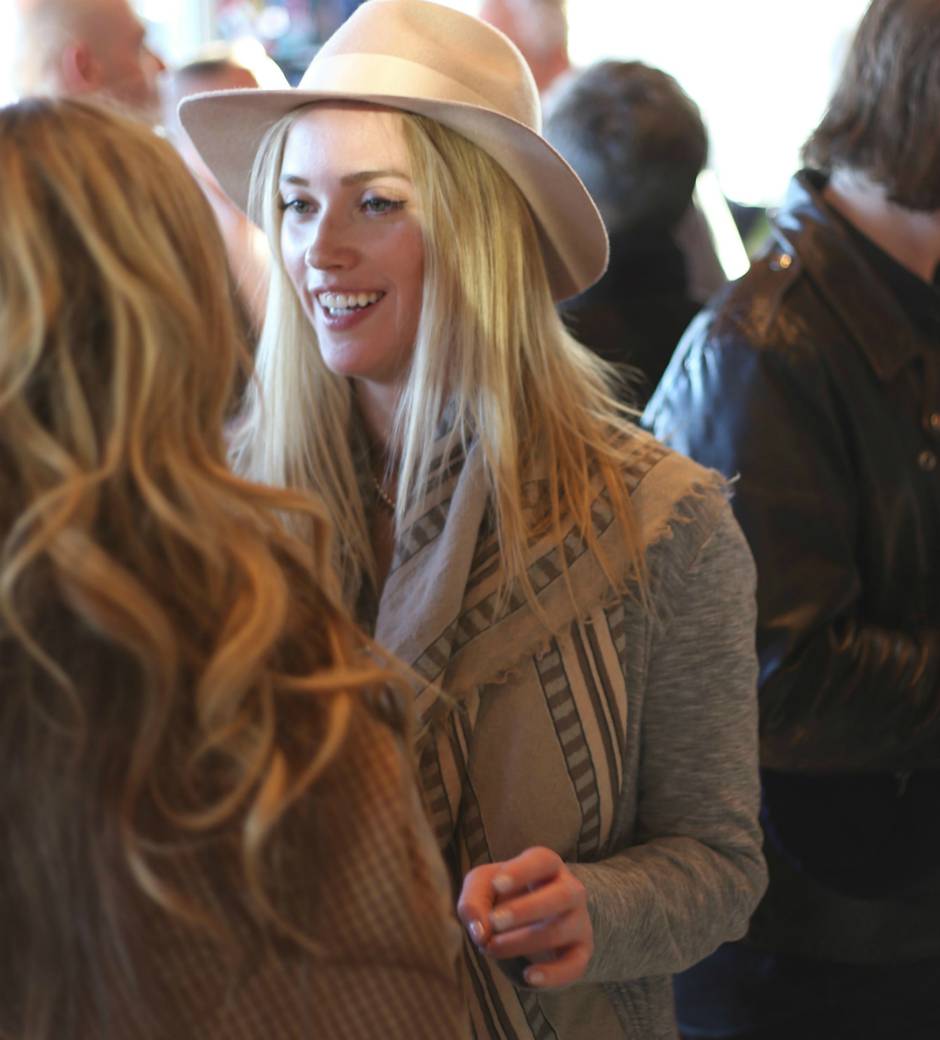 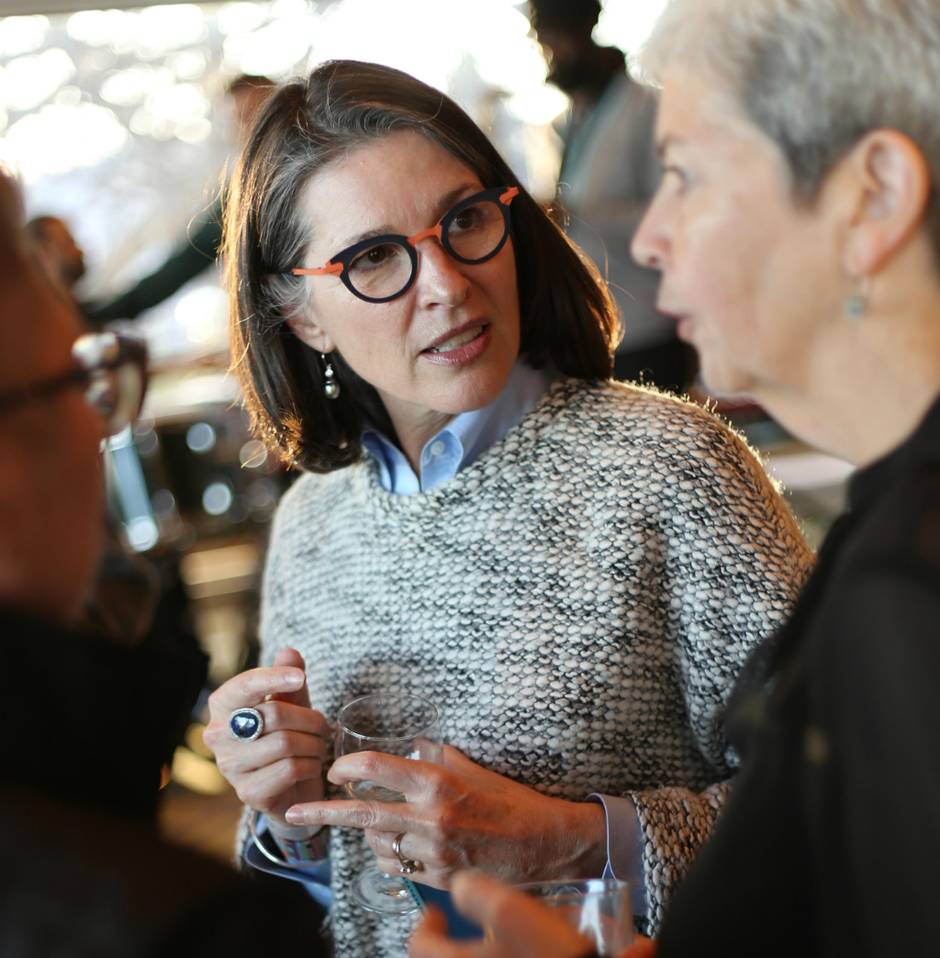 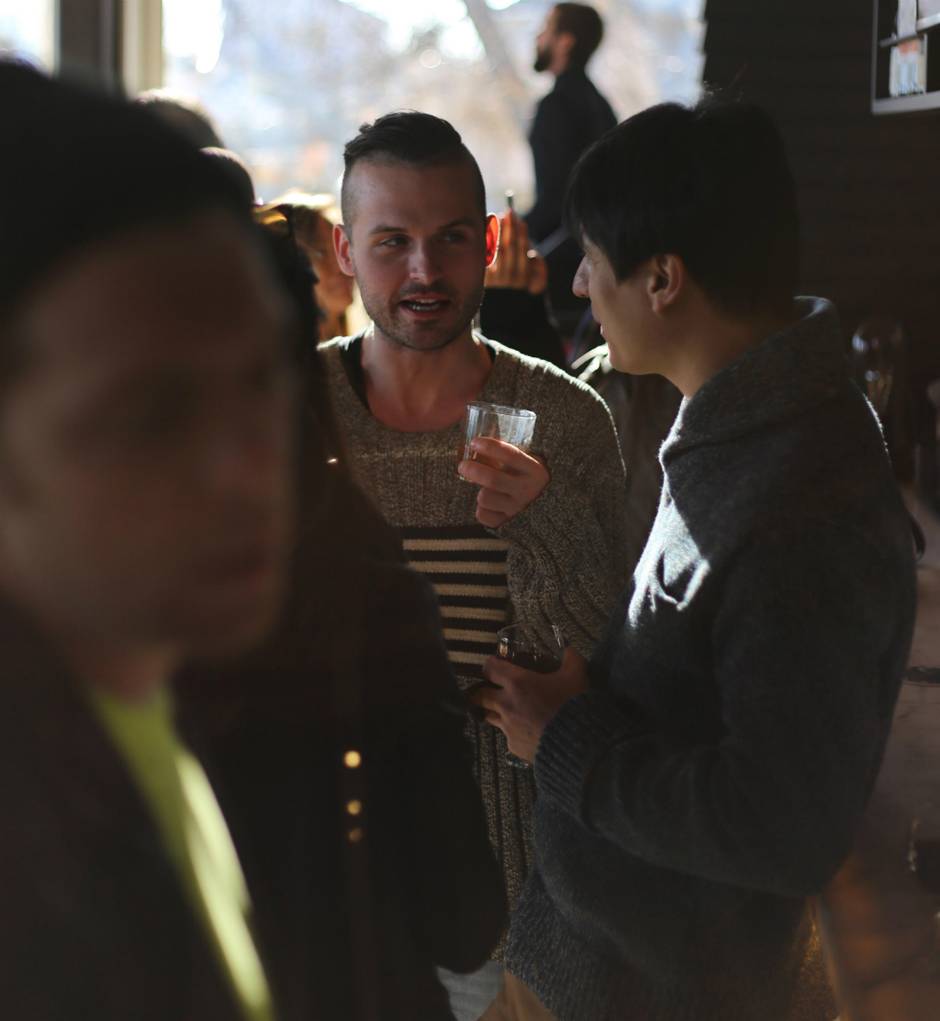 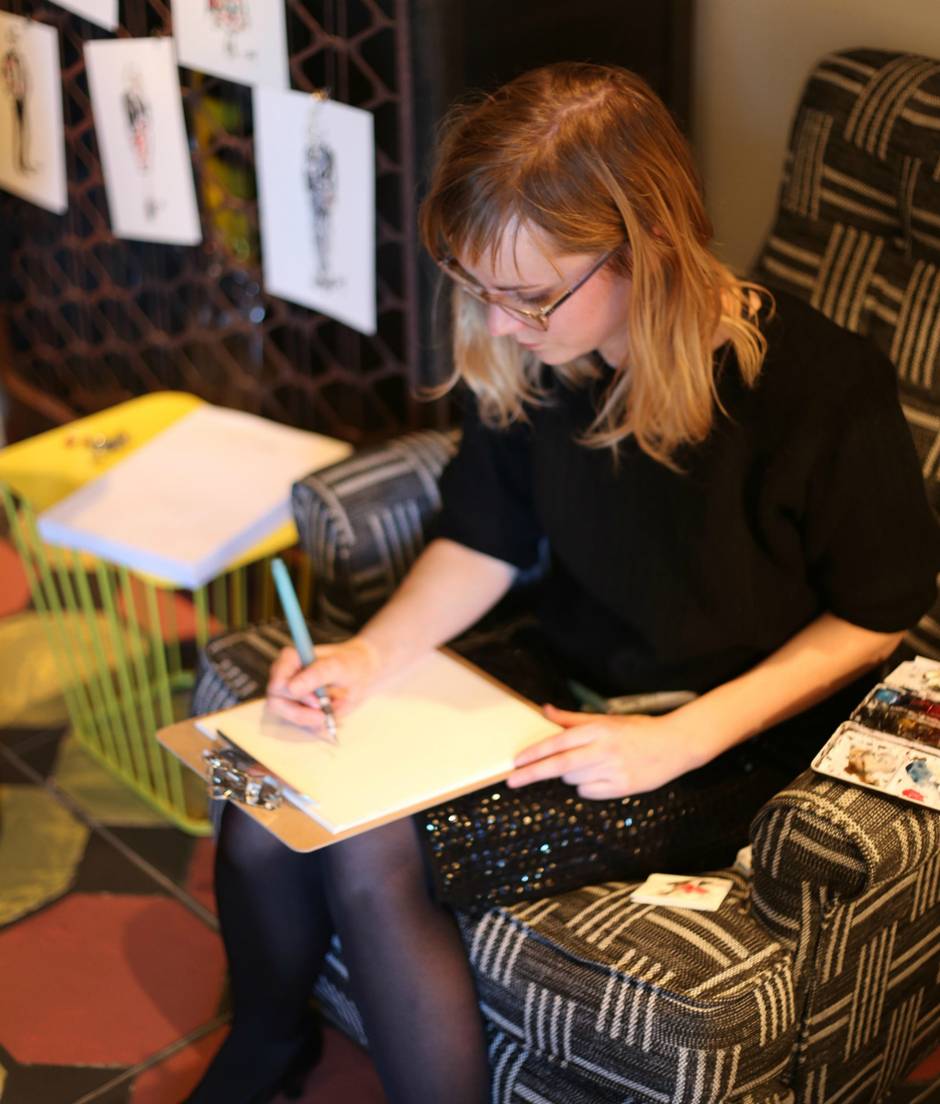 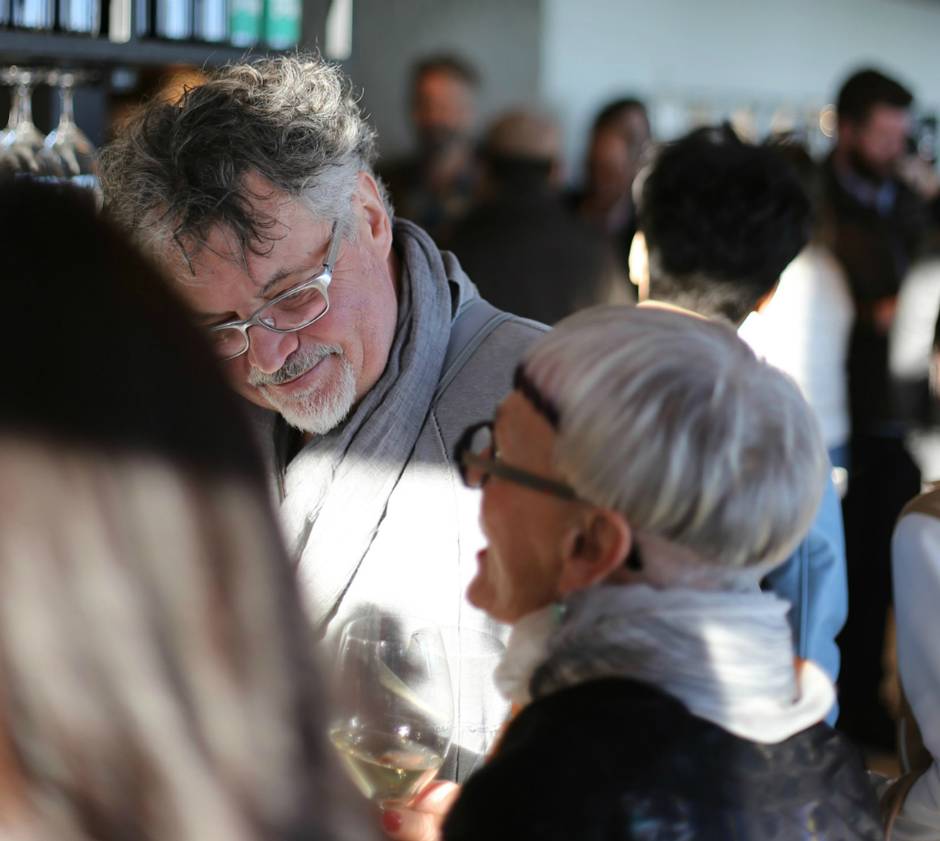