Tables in the Round Room at Toronto’s The Carlu were topped recently with bottles of Moët & Chandon for the 19th edition of the Toronto Film Critic Association Awards, an evening for Canadian cinema critics to celebrate the year’s best films. For the winners of the awards, it was a smashing start to the year, especially the recipients of the Rogers Best Canadian Film Award, the richest annual film prize in Canada that this year was presented by director Don McKellar (a winner back in 1998 for Last Night) to Guy Maddin and Evan Johnson for their film The Forbidden Room. Though the announcement marked Maddin’s second time taking home the TFCA’s top Canadian prize (My Winnipeg earned the inaugural award in 2008), the pair were no less excited or grateful when they took to the stage to collect the award and its accompanying $100,000 cheque, presented by Phil Lind, vice-chair of Rogers Communications. 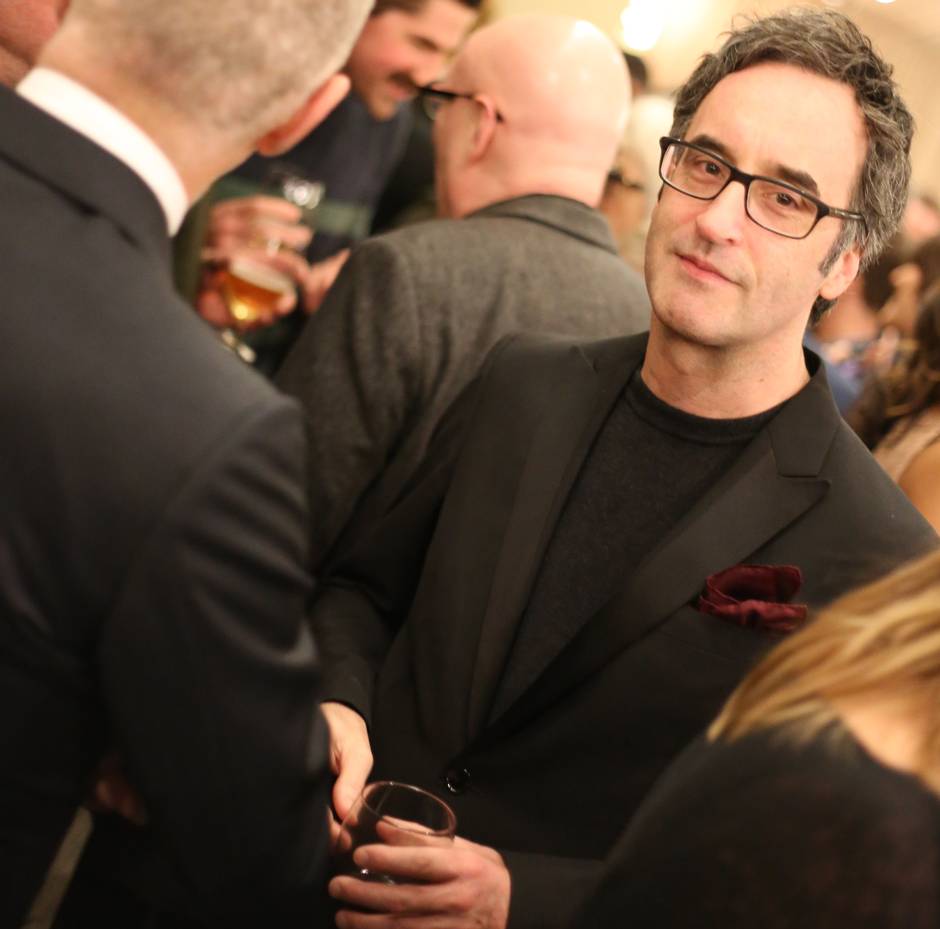 The evening has also become an opportunity to applaud next-gen movie makers. This year Quebecois director Anne Émond (Nuit #1, Les êtres chers) was one such honouree, taking home the Stella Artois Jay Scott Prize for an emerging artist, while York University student Vladimir Paskaljevic was given the Manulife Student Film Award, each receiving a $5,000 cash prize alongside a stamp of approval from this crop of critics. Being honoured, too, was filmmaker Deepa Mehta, with the Technicolor Clyde Gilmour Award, in celebration of her impressive body of work which spans some two-and-a-half decades – including Beeba Boys, released earlier this year; her latest film, which she wrote and directed. Recognizing the greats is great, however the beauty of this award lies in its pay-it-forward terms: Mehta was given the chance to grant $50,000 in Technicolor services to a filmmaker of her choosing, which on this evening went to documentary filmmaker Nisha Pahuja, director of The World Before Her. 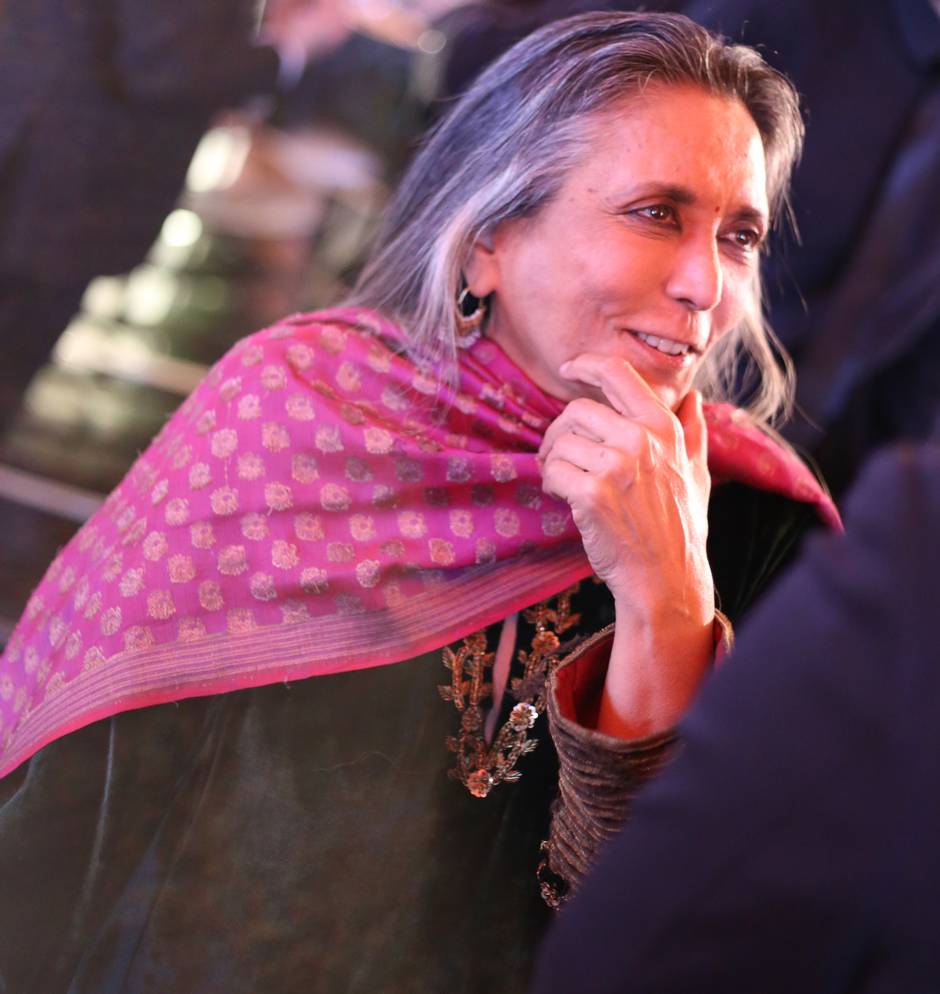 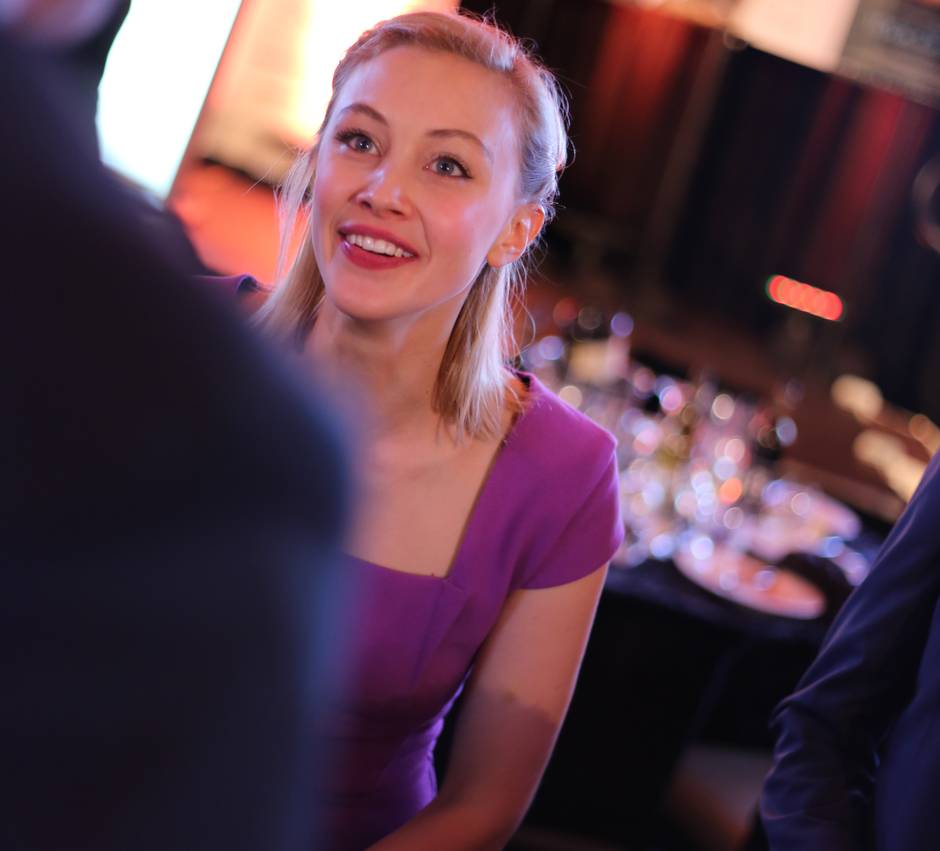 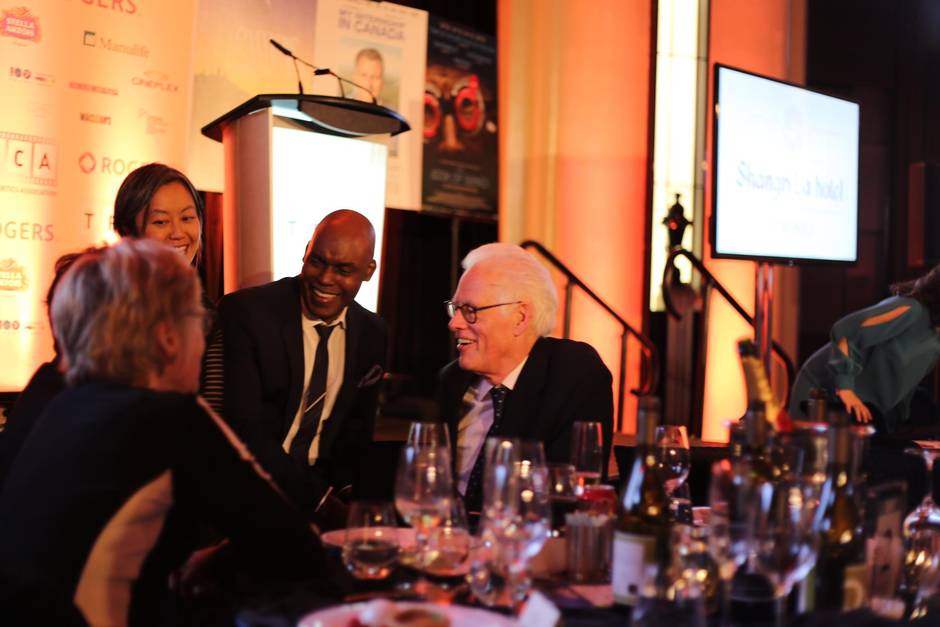 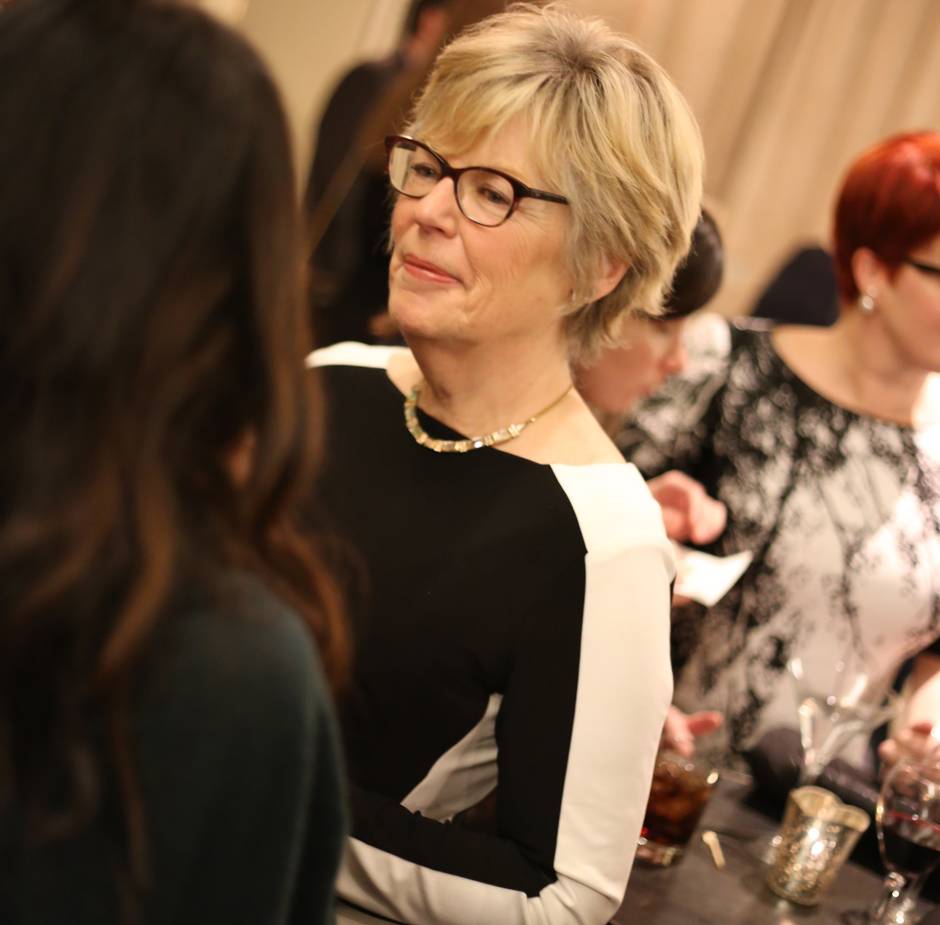 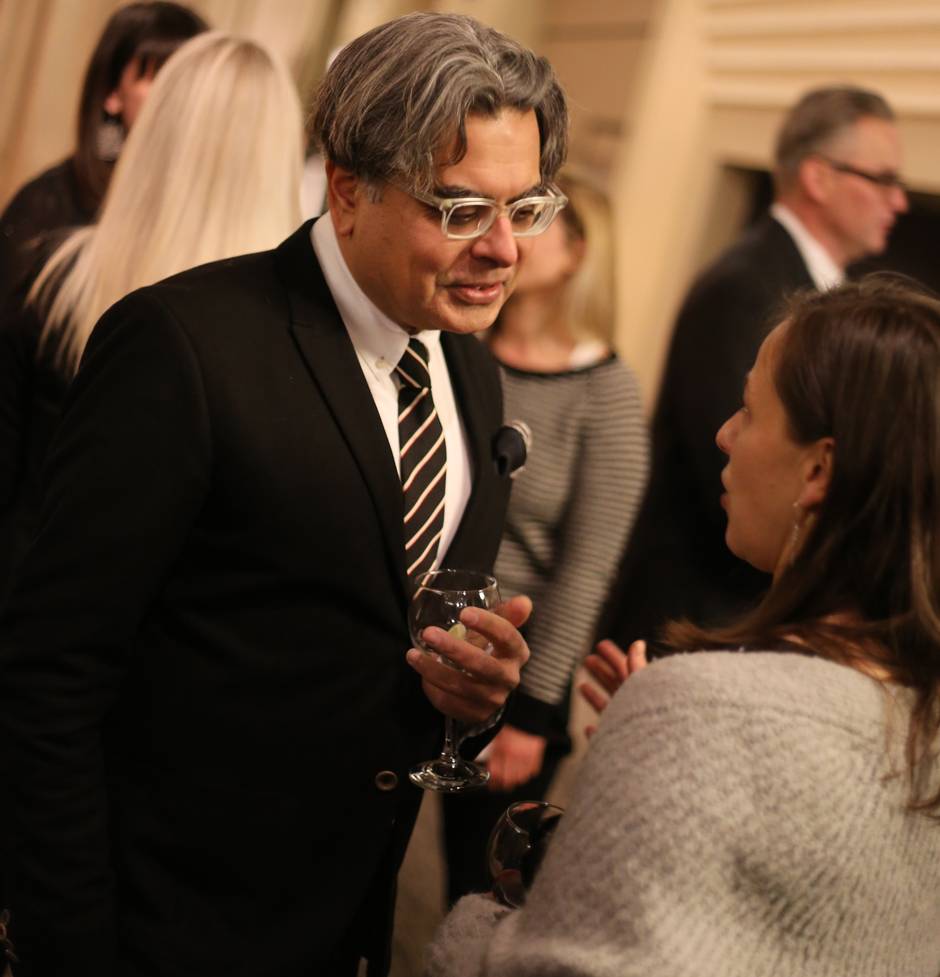 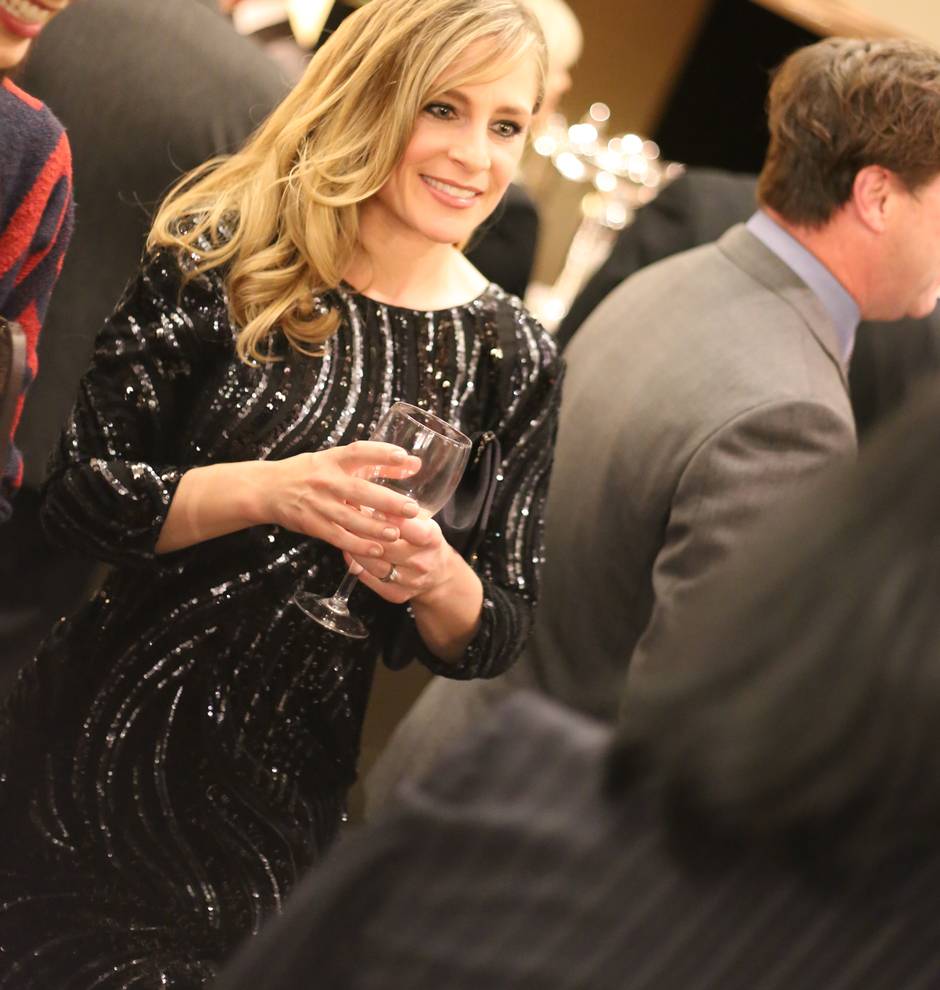 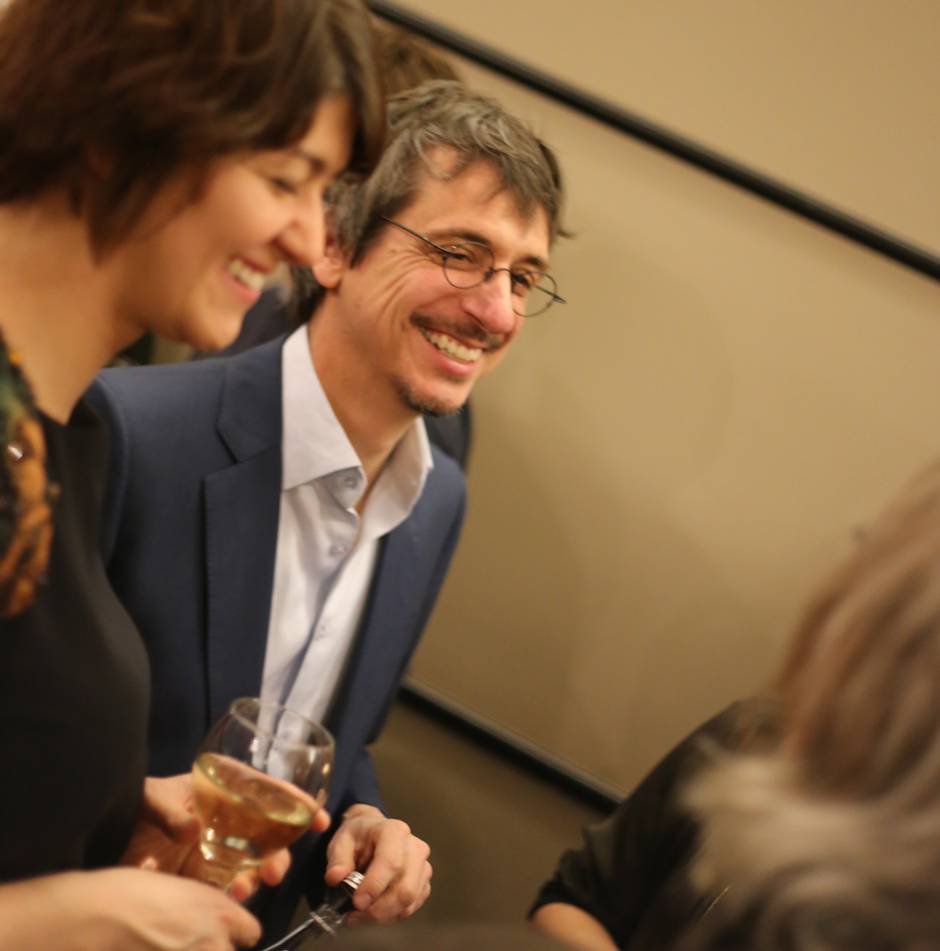