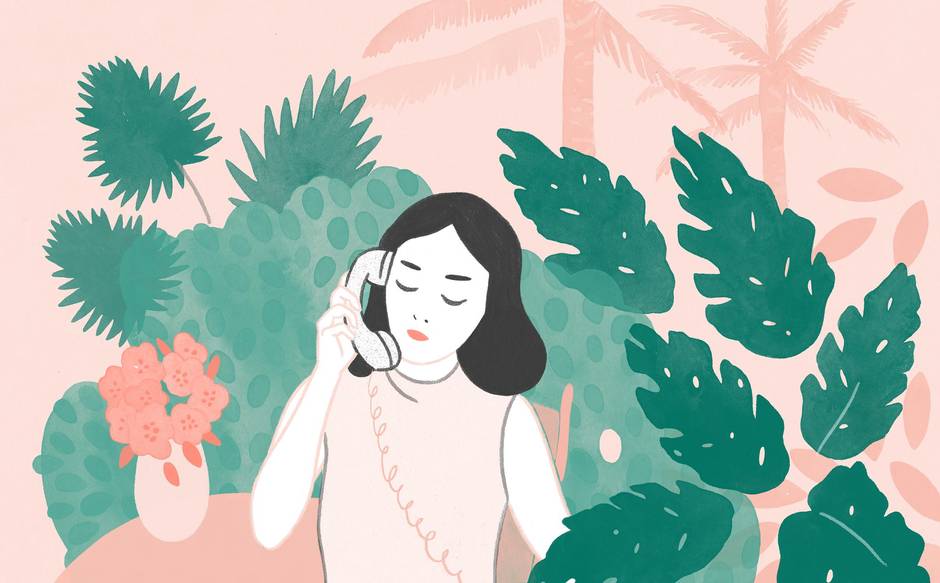 Fontaine draws heavily on self-portrait in her style, including for a comic book she's working on that features her as the protagonist.

The dainty, breezy illustrations of 25-year-old Tallulah Fontaine are hard not to like. She’s had musicians such as Grimes and Soayla commission her work. Some fans have liked her art so much, they got tattoos of it.

Fontaine’s illustrations, cast in warm watercolours and soft pencil, are highly personal and recount specific moments in her life. She takes hundreds of reference photos and notes with her iPhone, documenting subtle details of objects, situations or conversations before picking up the brush.

“[My art] is really about things that have happened to me,” she says. “Pictures of how flowers looked on a certain day, or the end of my friend’s braid … little hands.”

She draws with the aid of her reporting, piecing different illustrations together to arrive at the desired whole.

“They’re all collaged together,” she says. “Often, I’ll cut apart a drawing I like, scan it and layer it with other things that I’ve drawn.” 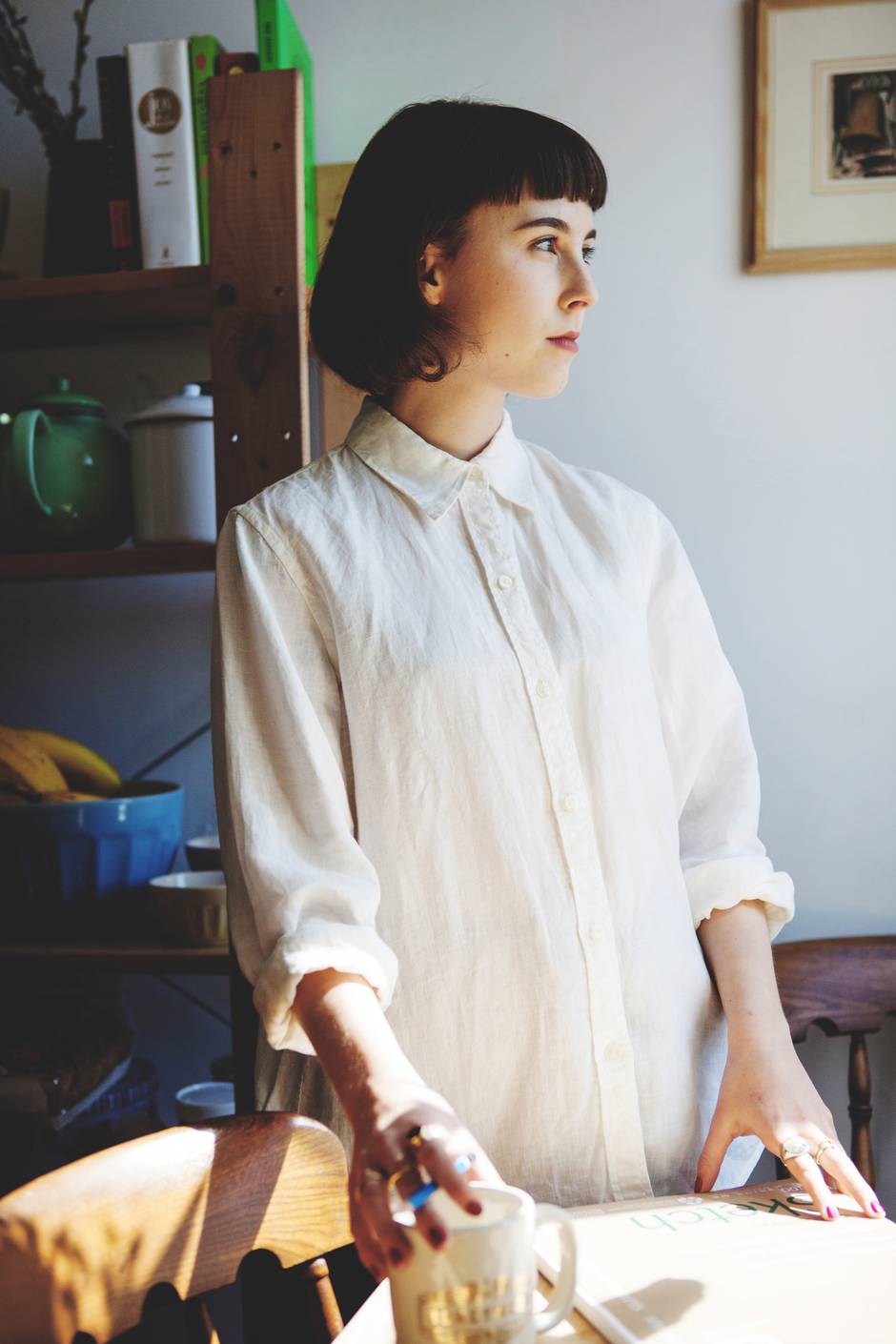 “A lot of my designs originally came from tattoos,” she says. “All the designs on the pins and rings were originally tattoo designs for people that I just really liked and then wanted to put out to [others] who aren’t bad ass enough to get it tattooed forever. It became part of my aesthetic.”

The self-portrait is a strong characteristic of Fontaine’s style. She’s the protagonist in a comic book she’s currently working on.

“I basically draw two different girls: variations of myself and my good friend Megan,” she says. Megan James is the singer for Purity Ring, an electronic group from Edmonton that Fontaine credits for inspiring her to become an artist. When Fontaine and James lived in California together for about a year, the singer became her muse. “[Megan] was the only woman around,” she says. “It was just me and her. We were kind of in this sea of boys, so I just kind of narrowed in on her.”

And to this day, she says, “I use her as a way to illustrate significant moments or memories.”

Tallulah Fontaine’s work can be viewed at tallulahfontaine.com.