Canada's doctors delivered a body blow to National Hockey League owners, saying they are too accepting of violence in the sport.

Delegates to the Canadian Medical Association's annual meeting on Wednesday voted to "condemn the complacency" of NHL team owners.

"What we want to do is make it crystal clear that violence must be addressed," said Louis Francescutti, an injury-prevention expert and president of the CMA.

"Don Cherry may not agree with me … but purposely hurting someone is not part of the game of hockey," he said.

The motion condemning the owners was brought forward by Pierre Harvey, a physician from Rivière-du-Loup, Que., who was a star hockey player in his youth.

He said the NHL is "tolerating and promoting violence" for financial gain and to the detriment of players. He said doctors have an obligation to speak out on the issue, particularly because so many young people love hockey and mimic the actions of the pros.

He said it is clear that hockey is a rough-and-tumble game and that's okay, but what doctors object to is violence like blows to the head and hits from behind that lead to serious trauma, including concussions and spinal-cord injuries.

The NHL has made some moves to reduce violence, such as creating the Department of Player Safety to mete out stiffer punishments for egregiously violent acts, but critics see erratic results from such efforts in terms of consistent punishments. On fighting, there is considerable support among fans, especially in the United States, where the NHL continues to work to gain interest. Owners are reluctant to make a move that could hurt their business. Internal league research suggests on-ice fighting is responsible for less than 10 per cent of concussions, so league officials have concluded that a popular part of the game is not a huge safety issue.

Bill Daly, deputy commissioner of the NHL, said he had not seen the specific doctors' resolution and in an e-mail on Wednesday afternoon said, in general, "The league and clubs are comfortable with the current state of the game," adding that "numerous measures" have been put in place to improve safety.

NHL Commissioner Gary Bettman has previously defended fighting, even as the league says it monitors the issue of concussions from the combat. "Our fans tell us that they like the level of physicality in our game," Mr. Bettman said in Montreal at the all-star game in 2009.

Anna Reid, an emergency physician in Yellowknife and past president of the CMA, said she recognized that some hockey fans – and the owners in particular – may not appreciate the physicians' stand, but "we're speaking out for the future of the sport" and for the health of players, both professional and amateur. She did not condemn fighting specifically but rather actions that can cause traumatic injuries, most of which are not permitted under current NHL rules.

The CMA, which represents the country's 78,000 physicians, residents and medical students, holds an annual convention to set policy.

This is not the first time the CMA has condemned violence in sport. In 2010, the group made waves with a demand that mixed martial arts be banned, a stand that generated a lot of anger among MMA fans. The physicians' group has also had a policy on the books since 1986 calling for boxing to be banned.

With files from David Ebner 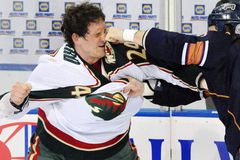 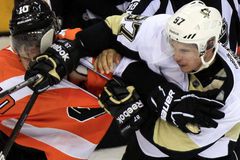 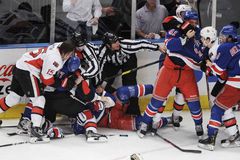 Fighting and 'goonery' not something to celebrate in Canada's game: Governor-General
March 2, 2012 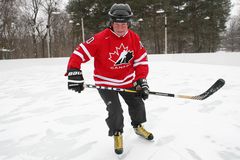 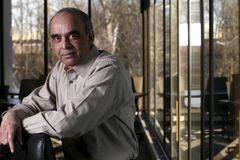 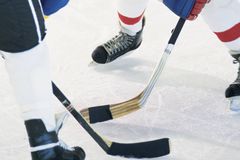 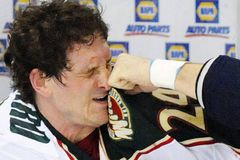 Don Cherry has no regrets about hockey violence rant
October 8, 2011 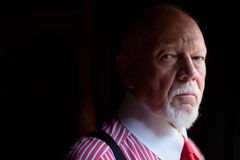 new
The NHL enforcers who go down fighting
August 19, 2011 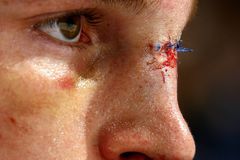 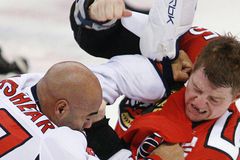