A man believed to be the first in Canada convicted of murder through HIV transmission has an abnormally high libido that could lead him to reoffend if he's eventually freed, court heard Monday.

Crown attorney Karen Shea is making her closing submissions in the case of Johnson Aziga, a 54-year-old Ugandan immigrant who has been in jail since his 2003 arrest.

The Crown is seeking to have Mr. Aziga designated a dangerous offender, which could see him jailed indefinitely.

His convictions are related to 11 women with whom he had unprotected sex without telling them he had HIV. Seven of the women became infected, with two dying of AIDS-related cancers.

Mr. Aziga's sex drive "is head and shoulders above" the average man's and "knowing his need for sex is not going to be satisfied" could deter him from disclosing his HIV status to potential partners, Ms. Shea argued Monday.

More importantly, she said, Mr. Aziga still doesn't take responsibility for the irreparable harm and severe psychological damage he inflicted on the women with whom he had sex.

Mr. Aziga previously admitted under cross-examination that by having unprotected sex with 11 women and not telling them he was HIV positive, he exposed them to the virus. But he has so far refused to accept that he infected the women, saying he can't know for sure.

While on the stand last month, Mr. Aziga also argued he should not have been convicted of murder and accused the jury of racism in finding him guilty.

He is appealing the murder convictions and if successful, he would be eligible for parole on the remaining convictions.

The defence will make its final arguments Wednesday in Hamilton. 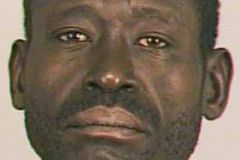 new
HIV-positive man convicted of murder apologizes to victims
May 25, 2011 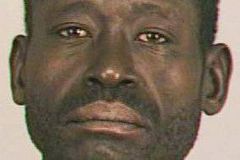 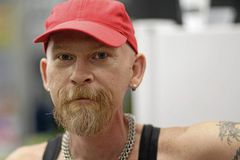 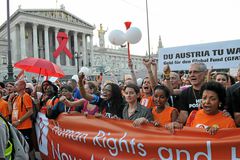 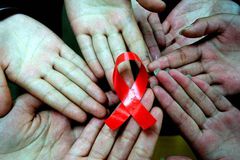