Dr. Mazza also demanded that company executives give him a vacation payout, which was not authorized by the board of directors, and insisted that he be paid for medical services he was no longer providing.

The allegations are in a memo written by former Ornge chairman Rainer Beltzner and produced by Liberal MPP David Zimmer at an all-party legislative committee hearing on Wednesday. The memo sharply contradicts the testimony of Dr. Mazza, who described himself as a visionary who left operational decisions – including his pay – to others. Dr. Mazza told the committee the board approved his annual compensation.

But the payments outlined in the memo and described by Mr. Beltzner as "most disturbing," indicate that the board was in the dark about many components of Dr. Mazza's compensation that company executives were paying him over and above his base salary of $500,000 and bonus pay. The board arrived at the bonus pay based on Dr. Mazza's own evaluation of his performance, Mr. Beltzner said.

The compensation, as well as a $500,000 housing loan made to Dr. Mazza, dominated much of the three hours Mr. Beltzner was questioned. It was his second appearance at the committee, which is looking into problems at Ornge.

Mr. Beltzner wrote the memo to the director of the Ministry of Finance's internal audit division on Saturday, Dec. 24, 2011, shortly after The Toronto Star reported Dr. Mazza's salary.

"At this point, I'm hearing from management that they knew of things that were potentially inappropriate, which is disturbing," Mr. Beltzner testified.

But Mr. Beltzner's own stewardship of an entity responsible for all aspects of the province's air ambulance service also came under scrutiny. Mr. Zimmer suggested the note to the finance official was a "cover my butt" memo. Progressive Conservative MPP Frank Klees said Dr. Mazza has done very well "and obviously he had an incredibly co-operative board."

In the memo, Mr. Beltzner says Dr. Mazza's total compensation includes $400,000 for medical services relating to an agreement several years earlier. The agreement was renewed every year without further review or approval, the memo says. The payment was made without supporting invoices.

When questioned by other executives about this, the memo says, "Dr. Mazza apparently continued to insist that he be paid and was quite 'forceful' about that."

The memo goes on to say that Mr. Beltzner learned only the previous morning that Ornge was paying a doctor at Toronto's Mount Sinai Hospital at the "insistence" of Dr. Mazza for services that were not needed and that had not been delivered.

"Clearly, this may only be the tip of the iceberg so to speak," the memo says. 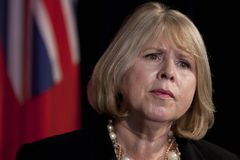 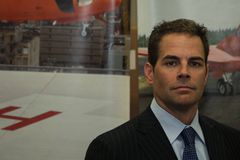 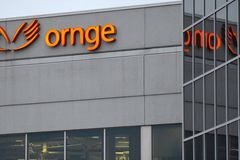 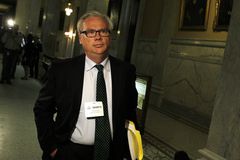 Not aware of red flags at Ornge, Smitherman says
April 4, 2012 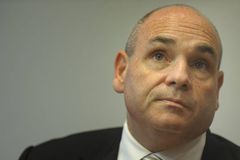