But, according to the experts, what is the real conclusion to be drawn from the latest Statistics Canada figures on homicides?

Essentially: Take a deep breath. "You can't infer anything from today's numbers," said Simon Fraser University criminologist Neil Boyd. "An increase of 7 per cent is of no real consequence."

To glean broad trends from one year's stats is equivalent to holding up a cold winter's day as proof that climate change is a fraud, criminologists say. When experts look for criminal patterns in Statscan numbers, they work with periods of no less than 10 years.

Over that same period, the debate in Ottawa over crime policy has focused largely on sentencing. The divide over the issue has deepened recently with the Conservative government's crime agenda and its concentration on mandatory sentences.

"It is encouraging to note that the firearms homicide rate is at its lowest point in nearly 50 years," said Julie Di Mambro, press secretary to Minister of Justice Rob Nicholson, of the homicide statistics. "While we have taken action to keep our streets and communities safe with a comprehensive justice agenda, the Harper government believes that one victim is one too many. That is why we have increased mandatory sentencing for gun crimes and eliminated the faint-hope clause for murderers."

The opposition prefers to focus on prevention. "This is an indication that community programs set up to address gangs are working," NDP justice critic Françoise Boivin said of the figures. "Unfortunately, under the Conservatives these successful programs are not being given the long-term predictable funding they need and many are being forced to close down."

While sentence lengths might act as a deterrent for lesser crimes, they play little role in the homicide rate, says University of Toronto criminologist Anthony Doob. "The data on the impacts of harsher sentences suggests it doesn't do anything."

Looking at the past 50 years of data, it's clear that a complex set of factors determines the homicide rate, chief among them demographics. Murders are largely committed by men under 30, so the last of the baby boomers ended their crime-prone years in the early 1990s. Other factors include alcohol consumption, divorce rates, illegal drug use and unsolved gangland slayings, Dr. Boyd said. "We like to think that penalties have something to do with the number of homicides we experience, but the best evidence suggests that they are almost irrelevant."

In 2011, there were 1.73 homicides for every 100,000 Canadians. The 7-per-cent increase over 2010 was largely attributed to a jump in homicides committed by acquaintances.

With 39 homicides, Winnipeg had the highest homicide rate among the country's 33 census metropolitan areas, a rate of 5.08 per cent for every 100,000 people. Toronto, Montreal and Edmonton, however, had the highest numbers of homicides – 86, 54 and 50, respectively, for 2011.

Stabbings accounted for the highest number of homicide victims (204), followed by shootings (158), beatings (125), strangulation or suffocation (40) and fire (21). Four homicides were related to shaken baby syndrome, and three to poisoning. The remaining homicides involved a vehicle, poison, exposure/hypothermia, starvation/dehydration or another method not otherwise specified.

In 2011, males accounted for 90 per cent of all persons accused of homicide. Nearly six in 10 had a criminal record, usually for another violent crime. The average age was 32 years.

Firearms slayings drop to lowest level in half a century, Statscan says, but more knives being used
December 4, 2012 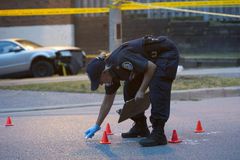 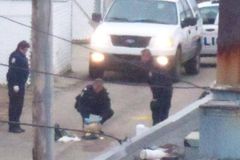 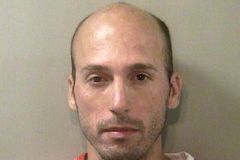 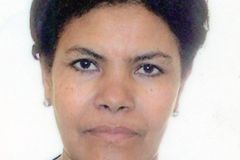 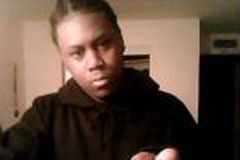 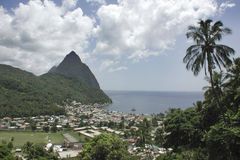