The Conservative government is pressing ahead with its anti-prostitution bill despite warnings it is vulnerable to a court challenge, as Justice Minister Peter MacKay turns to tougher language to defend a bill that remains on a fast-track to become law.

Mr. MacKay appeared before a Senate committee Tuesday as its review of Bill C-36 began. He focused at length on the constitutionality of the bill, saying he believes it's "likely" to survive a challenge, though later he repeatedly declined to say what departmental lawyers told him. He said the bill will aim to rein in the sex trade.

"Bill C-36 reflects a fundamental paradigm shift towards the treatment of prostitution as a form of sexual exploitation," Mr. MacKay told senators.

Two months removed from speaking to a committee of MPs considering the bill, Mr. MacKay dialled up the rhetoric on the subject, telling senators the bill will "make prostitution an illegal activity." He'd told MPs in July only that "certain elements" would be illegal. On Tuesday, he also told senators the bill "in essence provides legal immunity" to sex workers, though they could still be prosecuted in certain cases under the bill.

The bill – which largely criminalizes the buying of sex, rather than the sale – was tabled after the Supreme Court struck down existing laws as unconstitutional in the Bedford decision last December because they violated sex workers' Charter rights to safety.

Bill C-36 could meet the same fate if it, too, is ultimately found to be unconstitutional. Several experts have warned it will be.

"In my view, the law will fall," Katrina Pacey told senators Tuesday. Ms. Pacey is the litigation director for Vancouver's Pivot Legal Society, which intervened in the Bedford case.

Mr. MacKay brushed that aside, saying existing laws were struck down because they targeted so-called nuisance provisions around the sex trade, which itself was legal. This time around, by making it clear the buying of sex is illegal, Mr. MacKay hopes the court will uphold provisions of the new law, even ones that critics warn could drive sex workers underground and therefore once again violate their Charter rights.

"Any constitutional analysis would be based on its new legislative objectives and framework," Mr. MacKay said.

His department reviewed the bill and assessed its constitutionality – whether, for instance, it's "unlikely," "likely" or "certain" to pass a challenge, he said. However, Mr. MacKay was evasive when asked what the report told him, saying only he personally believed it was "likely" to survive a constitutional challenge based on "that [departmental] assessment, my own assessment, my discussions with other lawyers and judges."

A Justice Department official who testified to the Senate committee, Donald Piragoff, declined to say what the department concluded, but said he was generally "confident the bill will withstand a constitutional challenge."

Ms. Pacey disagreed, saying the new laws will endanger sex workers just as the outgoing ones did. "We will be having a different conversation at the court, but my simple answer for you today is that the harms are going to be so tragic because the conditions will remain as they are under existing laws," she said.

The bill criminalizes knowlingly publishing a sex advertisement, though prostitutes themselves can't be prosecuted for placing an ad, and Mr. MacKay confirmed that could include alternative newspapers or websites. Such advertisements give "rise to further demand" in the sex trade, he said.

Senate committee hearings are also scheduled for Wednesday and Thursday. The government has announced $20-million in new funding over five years to help people leave the sex trade, a figure many critics have said is inadequate. The existing laws expire in December, and the government has signalled it will pass C-36 by then. 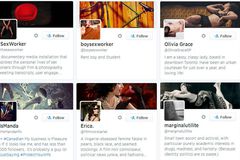 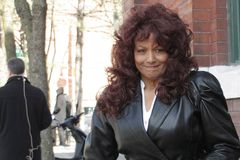 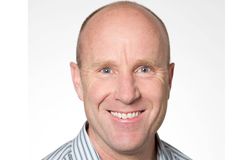 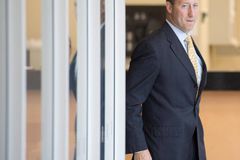 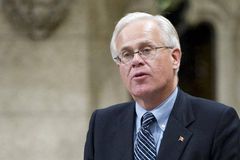 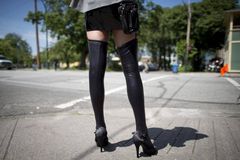