Former Alberta Premier Alison Redford and her staff "used public resources inappropriately" and "consistently failed" to justify spending on travel, according to a new report from the province's Auditor-General.

Ms. Redford stepped down as premier earlier this year, and stepped down as an MLA Wednesday, a day before the release of the auditor general's report. The report has already been referred by Ms. Redford's former colleagues to the RCMP.

Here are six of the report's findings. 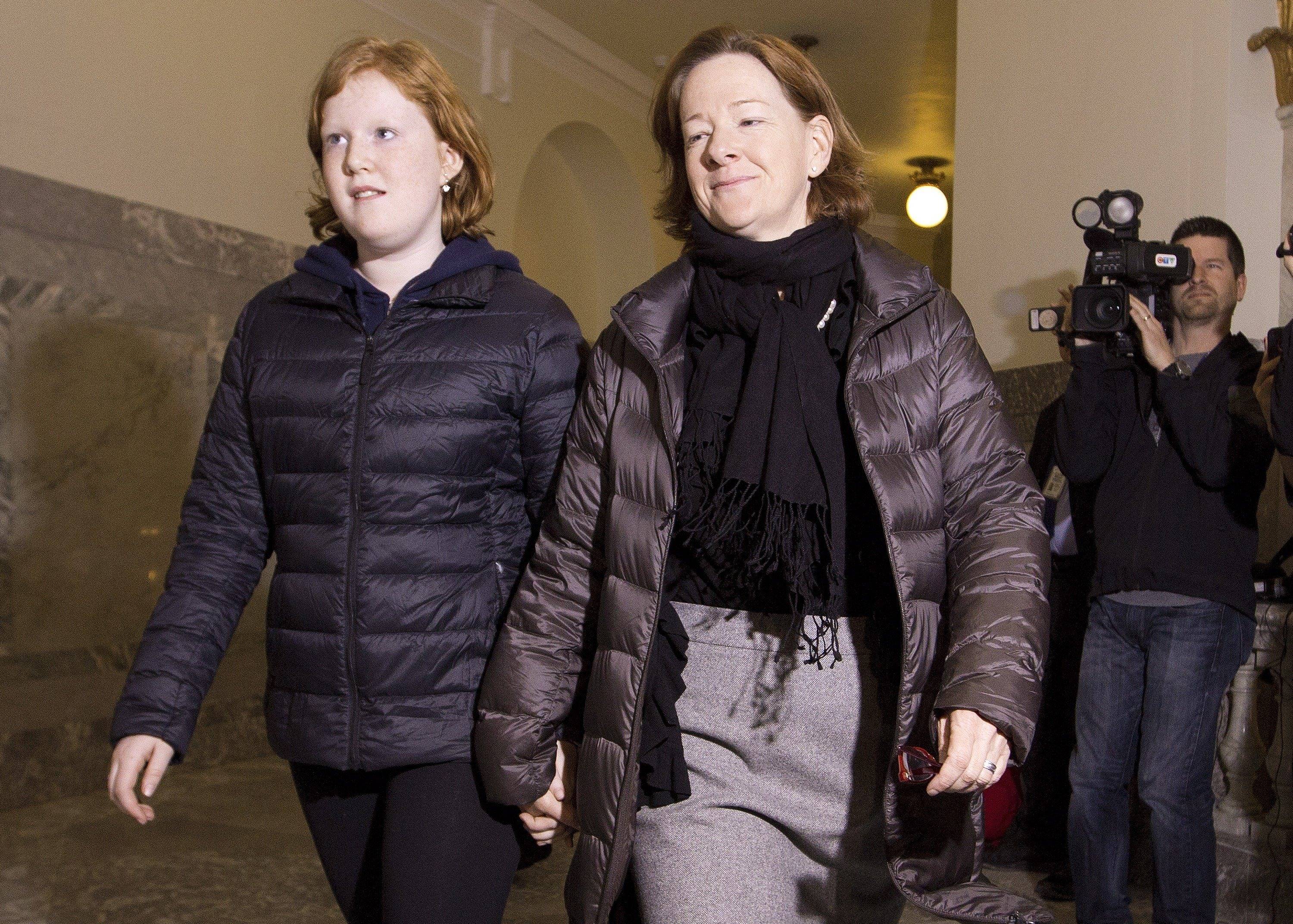 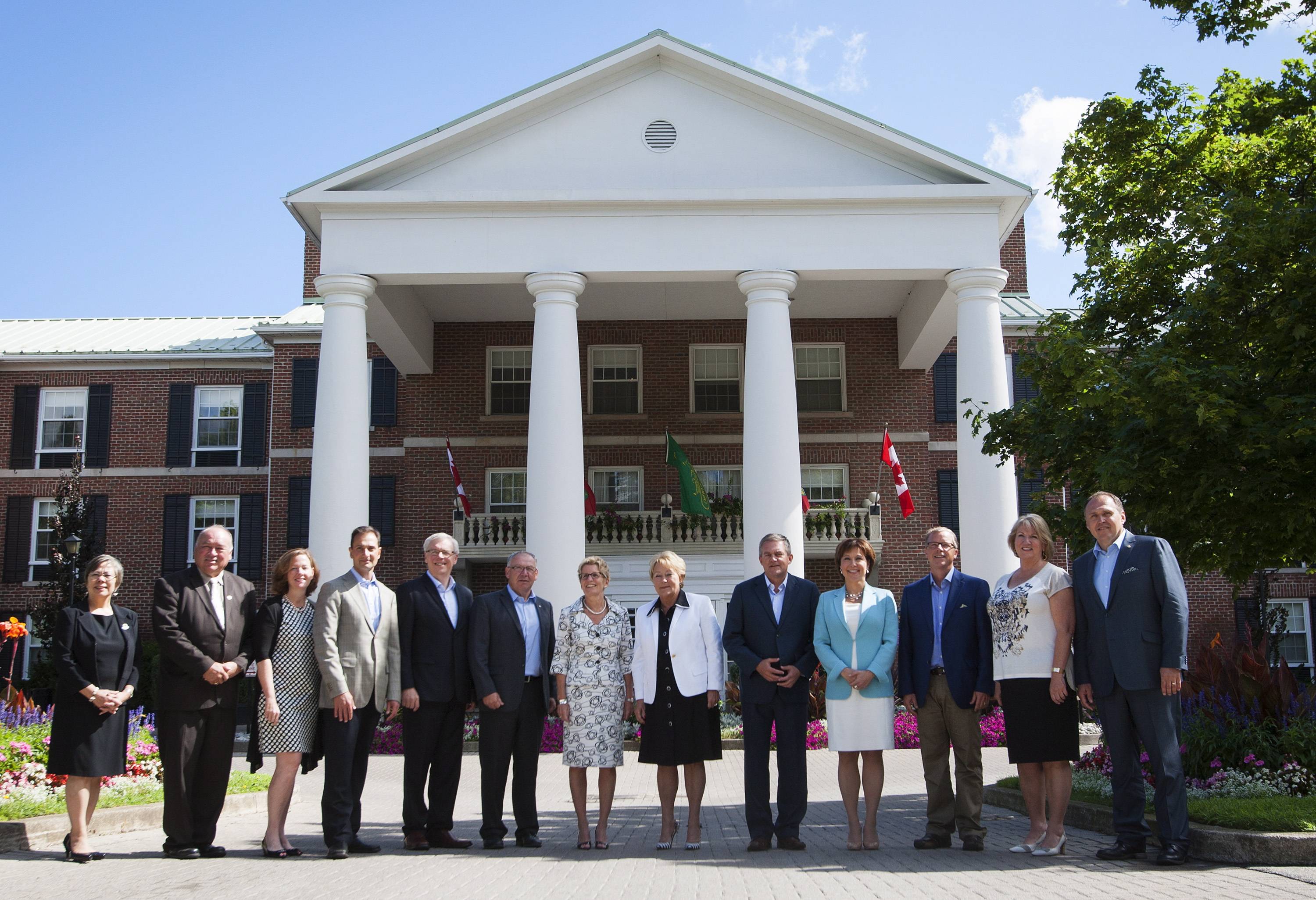 Redford used a government aircraft for a trip to Niagara-on-the-Lake in July 2013. (Aaron Lynett/The Canadian Press)

The Premier’s office used “false placeholder passengers,” such as “passenger 5,” when booking government planes. The effect was that, in some cases, the premier and her guests essentially blocked others from joining the flight. The “false” passengers were then deleted before the final “trip sheet” was printed, the AG found. The AG said Ms. Redford and Mr. Adatia “denied any knowledge of the block booking,” but said that, based on its interviews, the “idea for restricted access to the aircraft came from the [premier’s] office.”

Ms. Redford intervened in the development of the “Federal Building,” which is provincially owned and sits steps from the legislature, to create a “premier’s suite,” the AG found. The Department of Infrastructure accepted floor plans in 2012 signed by the premier’s aide, Ryan Barberio, to change the design “and incur additional project design and construction costs.” The AG was told by the Department of Infrastructure that it “viewed Premier Redford as the authorized decision maker” for the part of the development. The 2012 plan amended by Ms. Redford’s aide continues to be built, but government has said it won’t be used as a living space, the report said.

The Alberta government has standing offers for hotel rates worldwide, but the AG “did not see evidence” Ms. Redford’s office used those. Instead, hotels costs reached as much as $825 per night abroad, with Ms. Redford’s own room “often considerably higher” in cost than that of her staff.

The AG found the premier’s office didn’t “always provide sufficient information as to the government purpose of the [travel] expenses.” As such, the office couldn’t prove to the AG if the expenses were “economical” and did not comply with provincial policy. Ms. Redford and her top staff spent $659,690 on travel, meal and hospitality expenses over 17 months between 2012 and 2014, the AG found.

Premier Redford’s expenses were often “incurred on [her] behalf” by those travelling with her or arranging travel for her. The office said it struggled to find documentation showing the rationale for travel decisions “because of the number of departments and individuals involved.” The AG said rules should be changed to make it “absolutely clear” that responsibility for travel costs for premier and ministers “rests with them personally.”