The Conservative government has absorbed several defeats at the hands of the Supreme Court of Canada, including many in the area of justice. Here are the five latest big losses for the Harper government. 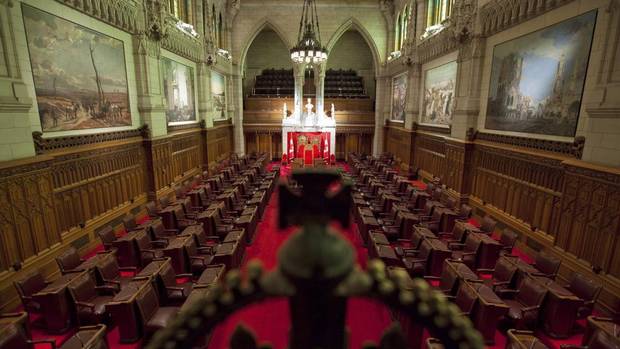 In the Matter of a Reference by the Governor in Council concerning reform of the Senate, April 25: The Conservative government asked the top court whether the federal Parliament could make the Senate an elected chamber, impose term limits or abolish it all together.
Ruling: 8-0 that elections and term limits would require the consent of seven provinces, representing half the country's population, and abolition would require the unanimous consent of provinces. 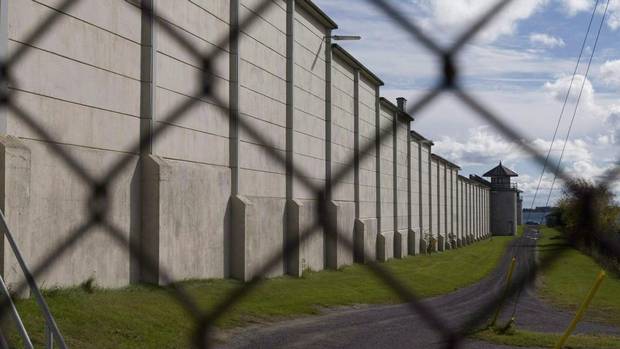 R v. Summers, April 11: Under the Truth in Sentencing Act, the government tried to stop judges from routinely giving extra credit to offenders for the time they serve in custody before sentencing.

Ruling: 7-0 that judges have discretion under the act to routinely give 1.5 days credit for every day served. 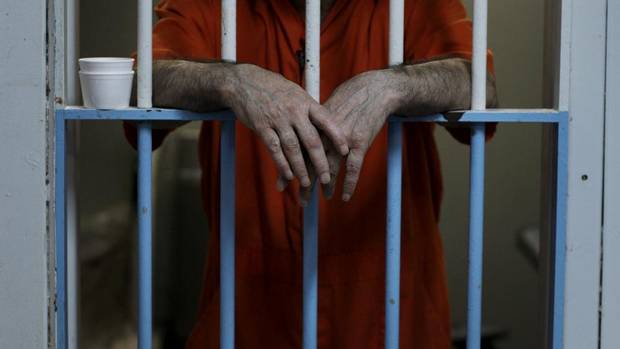 R v. Khela, March 27: A prisoner wanted to challenge his transfer to a maximum-security jail from a medium-security one. The federal government said he had to go through a slow process that involved the Federal Court.
Ruling: 8-0 that prisoners' ancient right to habeas corpus gives them prompt access to superior courts in whatever province they are in. 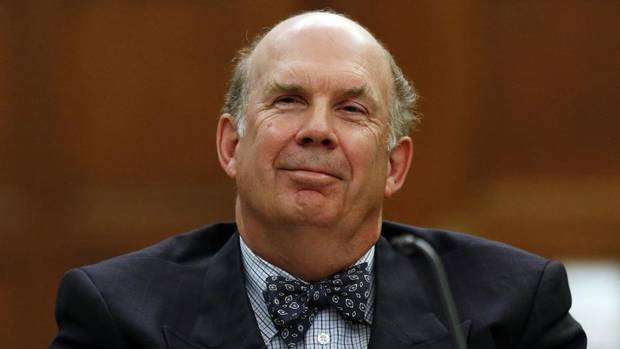 Reference re Supreme Court Act, March 21: Prime Minister Stephen Harper appointed Justice Marc Nadon to the court, to fill a Quebec vacancy. The question was whether, as a judge on the Federal Court of Appeal, he was eligible to represent Quebec.
Ruling: 6-1 that he was ineligible because he did not have the special qualifications required for Quebec judges on the Supreme Court. 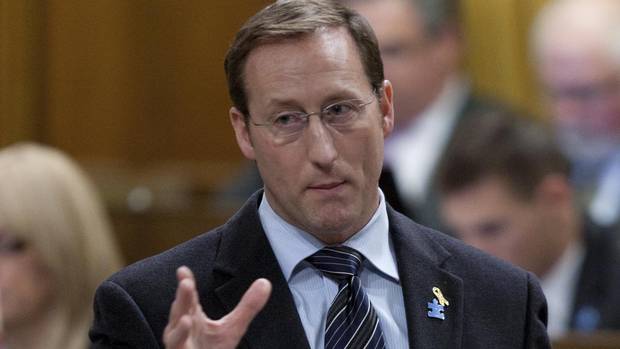 Ruling: 8-0 that the law must not be applied retroactively.