A budget that must slash $3.6-billion from the deficit. A plan to put a price on carbon emissions. A crucial decision on The Beer Store's lucrative private monopoly.

Premier Kathleen Wynne has set a hefty agenda for the new legislative session, which begins Tuesday. But it could all be overshadowed by a growing scandal involving one of her top advisers, under police investigation for allegedly bribing a former Liberal candidate to quit the Sudbury by-election.

It's certain to make for a dramatic time, as the government simultaneously pushed forward with its big-picture plans for the province while playing defence against yet another accusation of shoddy ethics.

Here are six things to watch for over the next four months. 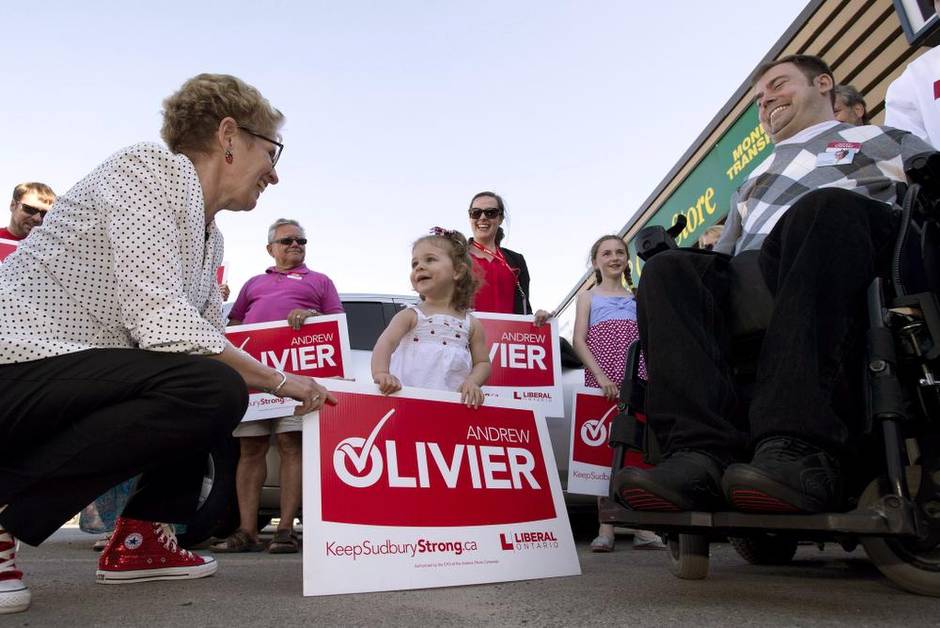 Two Liberal operatives – including Ms. Wynne’s deputy chief of staff, Patricia Sorbara – are accused of illegally offering a government job to former Liberal candidate Andrew Olivier to get him out of the by-election contest.

With the opposition demanding that Ms. Wynne relieve Ms. Sorbara of her duties until the probe finishes, the controversy is certain to dominate Question Period.

So far, the Premier has stood by Ms. Sorbara. But facing the opposition every day in the legislature for the next twelve weeks will certainly test her resolve.

25,000 ppl in NorthWest LHIN w/o access to a family doctor. Gov't cuts to care will only make this #⬆ #CareNotCuts pic.twitter.com/ITCGGixumh

The Liberals have promised to cut the deficit from $12.5-billion to $8.9-billion in the spring budget, en route to balance in two years’ time. But controlling spending is not without difficulties of its own.

Last fall, the NDP accused the Liberals of slashing free dental care for 15,000 children as a result of one cutback – a decision the government hastily reversed. Expect many more such episodes as the effect of the cuts start to become known.

The Liberals are also tussling with several provincial unions. The government’s fiscal plans hinge on extracting “net zero” deals from them – labour agreements in which any increase in pay is offset by a cut to benefits, or vice-versa. The Ontario Medical Association last month rejected the province’s offer, while the Ontario Public Service Employees Union has had a strike mandate since December. 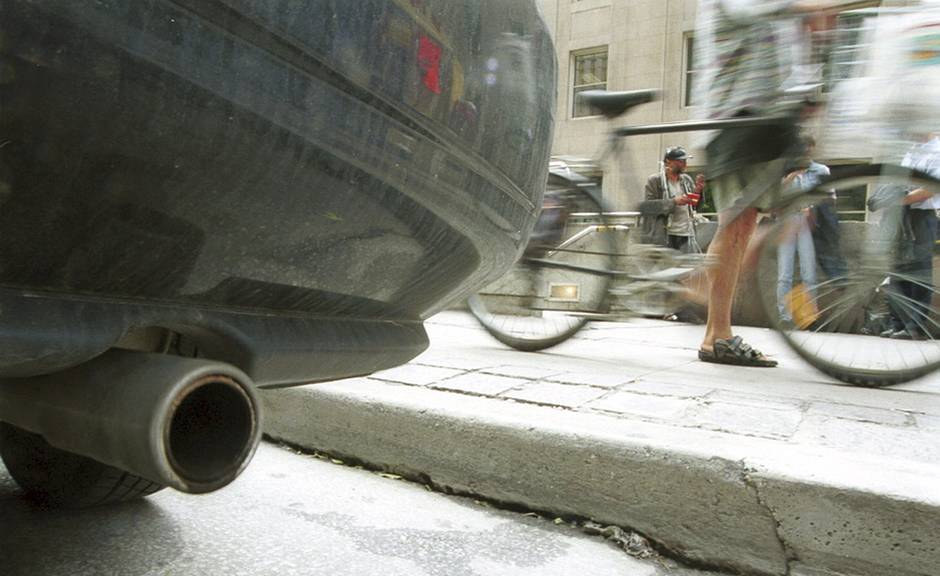 LANA SLEZIC / FOR THE GLOBE AND MAIL

Environment Minister Glen Murray has promised to unveil a price for burning carbon this spring as the province seeks to drive emissions to 15 per cent below 1990 levels by 2020.

What form that will take exactly is yet to be determined. But Mr. Murray is talking tough, pledging a plan that will “provide certainty of greenhouse gas reduction.”

The two major options for the government are a carbon tax – such as the one in British Columbia, which levies about seven cents per litre of gasoline – or a cap-and-trade system, like the one currently used in Quebec. 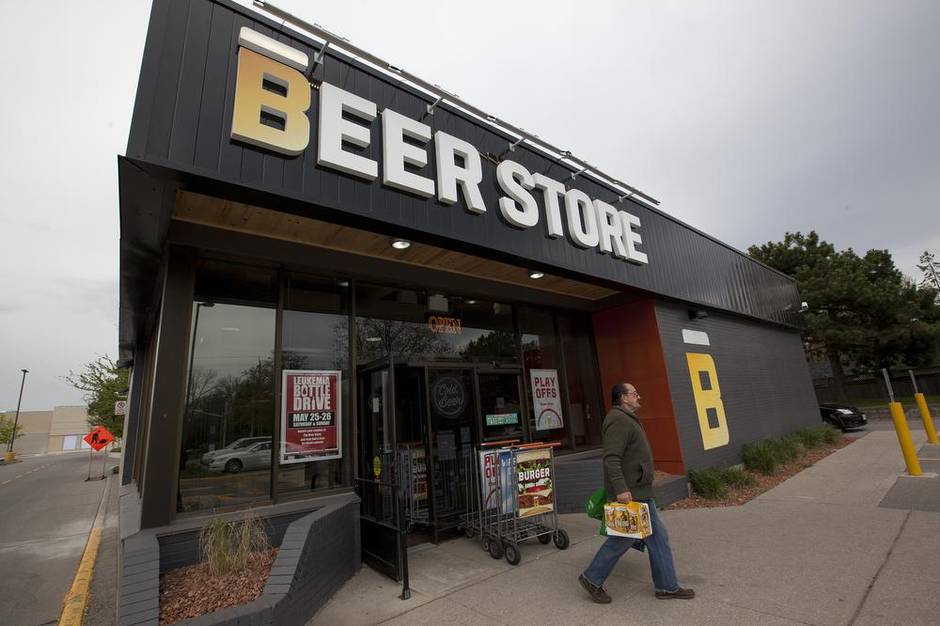 DEBORAH BAIC / THE GLOBE AND MAIL

Pressure is mounting for the government to break up The Beer Store’s private, foreign-owned monopoly and allow craft breweries and entrepreneurs to open independent beer retail outlets.

A government panel led by banker Ed Clark, meanwhile, has recommended charging a franchising fee to get more of the Beer Store owners’ profits for the government. A Globe analysis calculated The Beer Store’s cartel arrangement is worth about $400-million annually to its owners, Molson, Labatt and Sleeman, which are each controlled by foreign multinational corporations.

Ms. Wynne has promised to unveil changes to the system in the coming weeks. It remains to be seen if these will be substantial reforms to open up the beer market, or small changes to capture a little more revenue for government. 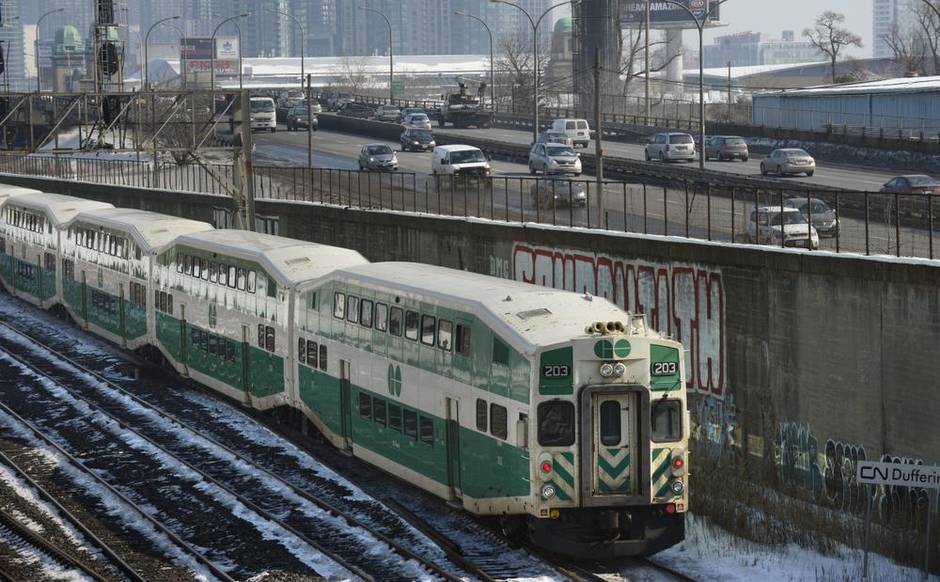 FRED LUM / THE GLOBE AND MAIL

The Liberals were re-elected last year on a promise to build $29-billion in new transit and highways over the next decade. So far, the government has not made any significant announcements on the front.

Several projects – including LRTs in Hamilton and Mississauga – are queued up, waiting for the money.

The province has, however, begun plans for all-day, two-way electric GO train service, and is in talks with Mayor John Tory over his Smart Track plan for Toronto. 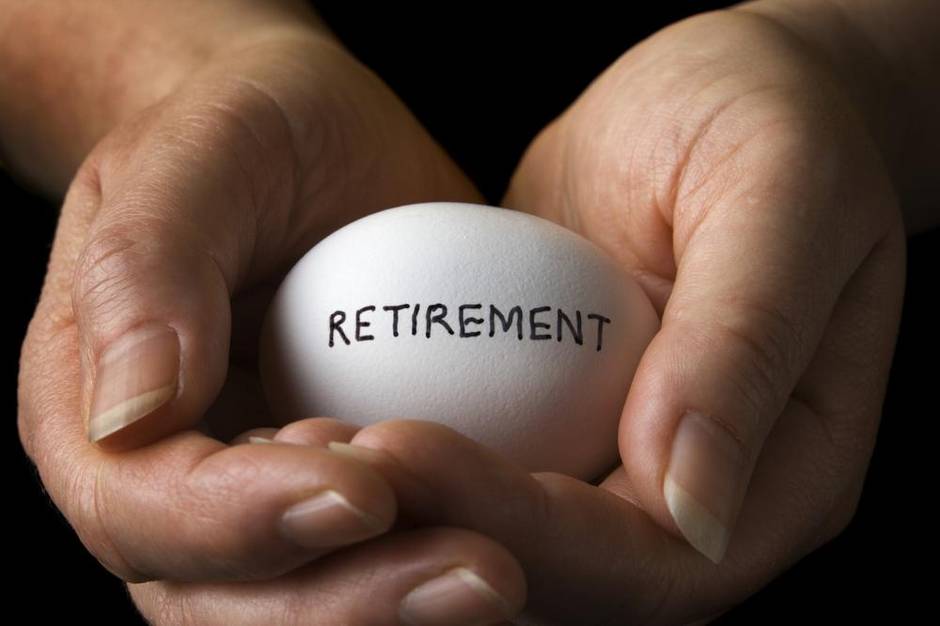 Legislation expected to pass this session will lay the groundwork for the Ontario Retirement Pension Plan. The ORPP, whose cost will be shared jointly by workers and their employers, is designed to roughly double Canada Pension Plan benefits.

The bill lays out the basic structure of the pension – to be run by an arm’s-length agency – and its start date in 2017. The province is still trying to work out other details, such as which companies and individuals will be exempt from paying into the plan.

The idea is for employers with a “comparable” pension plan to be exempt from the ORPP, while people below a certain income threshold will also not have to pay in. But the government has not yet decided how to define “comparable,” or where to set the income threshold.