The Conservative government will announce plans in Friday's Throne Speech to increase the number of seats in the House of Commons in time for the 2015 election so that Ontario, British Columbia and Alberta voters receive the representation they deserve.

Seat redistribution is the third element of a Conservative package of reforms - the others include electing senators to fixed terms and abolishing public subsidies for parties - aimed at reshaping the political landscape at the federal level.

Together, they aim to make Parliament more democratically accountable - while also, not coincidentally, benefiting both Ontario and the West as well as the Conservative Party itself.

The government wants the complete package passed into law within a year, an ambitious agenda but possible now that Prime Minister Stephen Harper commands majorities in both the House of Commons and Senate.

"We are committed to restoring fair representation in the House of Commons by increasing the number of seats for faster growing provinces," Kate Taylor, spokeswoman for Democratic Reform Minister Tim Uppal, confirmed Wednesday, adding that the government was "committed to ensuring … [the]legislation passes in time to take effect for the next federal election."

That election, according to the fixed election date law, will take place Oct. 19, 2015.

Elections Canada typically needs three years to appoint provincial boundary commissions, hold hearings and then implement final decisions on redrawing riding boundaries. It will also be redistributing seats based on this year's census, as it does every decade.

But constitutional and legislative guarantees protect regions and provinces in relative decline during such redistributions at the expense of those that are growing. As a result, some seats in large urban centres in Ontario, B.C. and Alberta have three times as many voters as some rural ridings, especially in Atlantic Canada, penalizing the fast-growing cities of Ontario and the West - where the largest immigrant communities are - and effectively discriminating against the voters who live there.

Redressing that imbalance, said Matthew Mendelsohn of the Mowat Centre, an Ontario think tank, would "increase the power of cities … would increase the power of multicultural voters, and would come closer to honouring the principle … that all citizens' votes are equal."

It would especially enfranchise voters in suburban communities around large cities, he added, where voters are most underrepresented.

In the last Parliament, the Conservatives tried to rebalance the House by creating 18 new seats for Ontario, seven for British Columbia and five for Alberta, taking the House of Commons from 308 to 338 seats.

But the effort was scuttled by opposition from Quebec and rural MPs in all parties who complained that their relative influence in the House of Commons would decline.

Conservative sources say they are tinkering with the seat allocation formula in the new bill, but would not confirm reports that Quebec might be given an extra seat, to ensure its representation in the House remains in line with its population.

Regardless, opposition to the bill will be less effective in this Parliament than in the last. That's partly because the opposition parties don't have the power to stop the bill and because Quebec is not well represented within the Tory caucus.

As well, the Conservatives are now so strong in Ontario and Western Canada that the party will be competitive in every one of the new seats.

So the bill is good for the Conservative Party, whatever else it achieves. In that sense, the new legislation fits with other reform initiatives. Moving to an elected Senate, an idea that is particularly popular in the West, was a cornerstone demand of the Reform Party and a promise Mr. Harper had to deliver to his political base.

And cutting subsidies for political parties is widely seen as helping the Conservatives, who have done a better job than other parties of cultivating a large, loyal base of donors.

A Conservative official, speaking on background, scotched any speculation that the move to eliminate public subsidies for political parties, which will feature prominently in Finance Minister Jim Flaherty's budget Monday, will also permit increased individual donations. The individual limit will remain at $1,100 annually, with corporate or union donations prohibited.

What's happening? The Harper government will introduce legislation enlarging the House of Commons so that Ontario, British Columbia and Alberta have the number of seats warranted by their population.

Who gets what? Based on previous legislation that failed to pass the House, Ontario would get 18 new MPs, B.C. would get seven, and Alberta five. But the Tories are tinkering and Quebec might also get one or two seats.

Who wins? Immigrants and younger voters, who cluster in suburbs around the big cities; Ontario and Western Canada, which will be more equally represented; the Conservative Party, which has made tremendous gains among suburban and immigrant voters and will be competitive in the new ridings.

Who loses? Quebec, Atlantic Canada, Manitoba and Saskatchewan, who will see their relative influence in the House of Common decline; rural and small-town voters, whose ridings will shrink in influence, though not in size; Liberals, who are shut out of Alberta and increasingly marginalized by the Conservatives and NDP in Ontario and B.C. 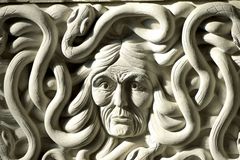 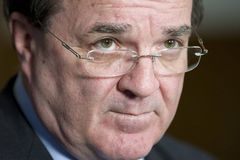 new
Ottawa public-sector layoffs may be tip of the iceberg
June 1, 2011 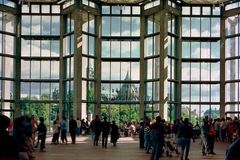 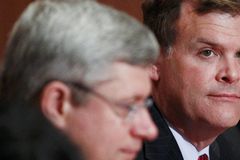 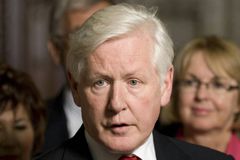 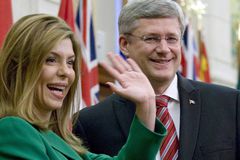 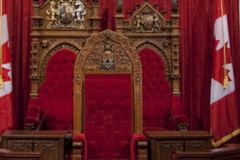 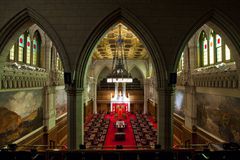