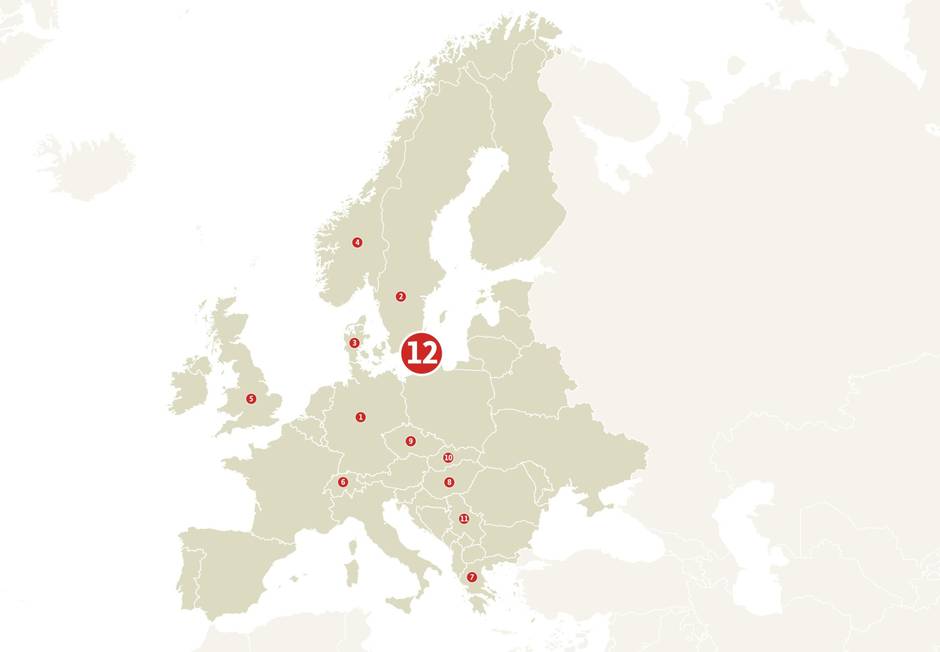 Still mired in a crisis that has seen more than one million migrants and refugees flood into the continent in 2015 – more than half from war-torn Syria and Iraq – several EU and non-EU countries are proposing or passing tough new measures to manage current asylum seekers and stem the influx of more. 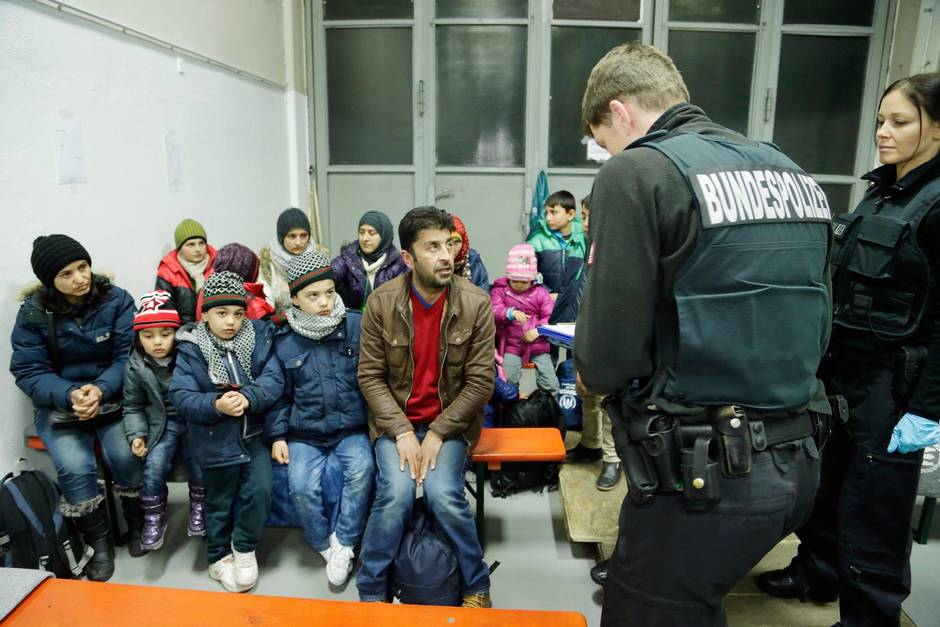 Germany is reeling from the influx of more than 1.1 million migrants and refugees who entered the country in 2015, mostly from Syria or Iraq, but many from North Africa. Germany’s “EASY” system counts new arrivals ahead of their claiming asylum.

To weed out illegitimate refugees, the cabinet is declaring Morocco, Algeria and Tunisia “safe countries” so that no one from there can claim asylum.

A two-year waiting period for reunited refugee families is also to be introduced so that only those family members who are being personally and urgently persecuted will be allowed to join their families in Germany sooner.

People blame Chancellor Angela Merkel for the country’s open-door policy on refugees and her popular support has fallen to its lowest level in 4 1/2 years.

Germany is considering taking away benefits from asylum seekers if they refuse to try to learn the language and integrate.

Some Southern German states are seizing assets from refugees worth more than €750 ($1,145). 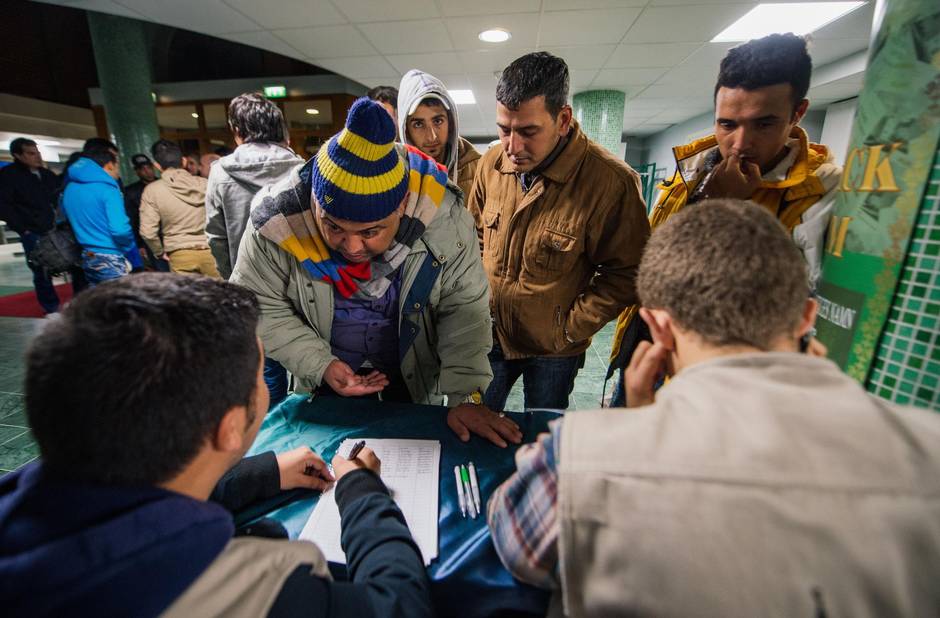 Sweden took in 163,000 asylum seekers last year, the most per capita in Europe.

However, authorities are preparing to expel 60,000 to 80,000 of them because their applications for asylum have been rejected.

About 35,000 of the refugees were unaccompanied children. However, pressure on the government is growing to scrutinize the age of these “children,” as many are alleged to be young adults. 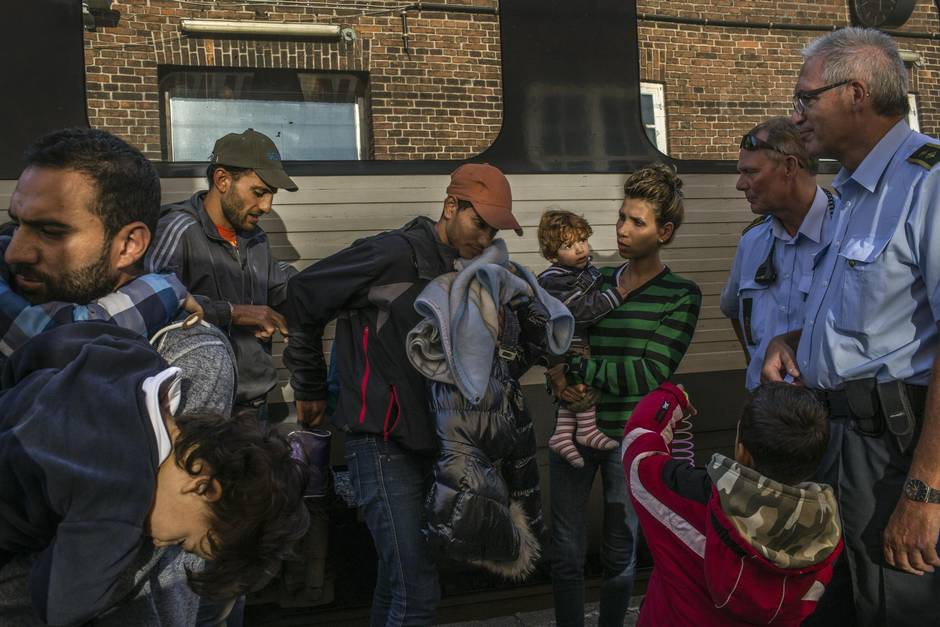 The government has placed ads in Lebanese newspapers telling Syrians they are not welcome in Denmark.

To help cover the expense of housing the asylum seekers, the Danish parliament, the Folketinget, is expected to pass a law allowing authorities to seize people’s valuables – including cash and jewellery, but not personal items such as wedding bands – worth more than 10,000 kroner ($2,050).

The city of Randers is requiring all public cafeterias, including those in schools and daycare centres, to serve pork meals in order to discourage Muslim refugees. 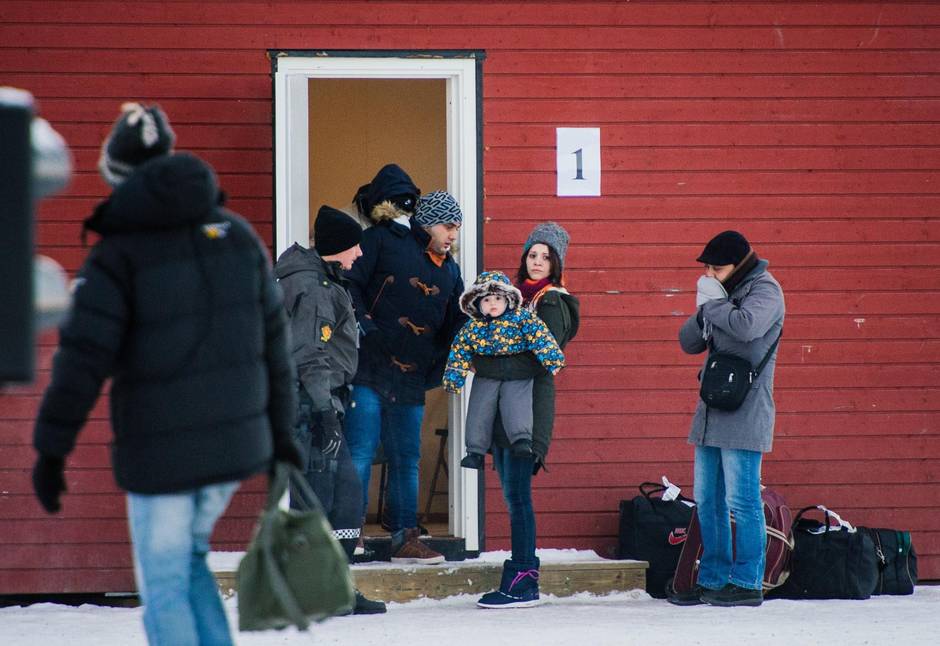 Despite criticism of Denmark’s overseas ads discouraging refugees, the Norwegian government has begun its own anti-refugee ad campaign.

Prime Minister David Cameron is resisting public pressure to take in refugee children from within continental Europe. He insists that Britain must focus on efforts in Syria and other conflict zones.

In Cardiff, Wales, refugees were made to wear red wristbands in order to receive free meals, although an outcry against the stigmatization has reportedly ended the practice.

In Middlesbrough, England, refugees have been housed in residences with red doors, a distinction that also reportedly led to discrimination and attacks.

Authorities have begun warning refugees they will have to hand over any property worth more than 1,000 Swiss francs ($1,370). 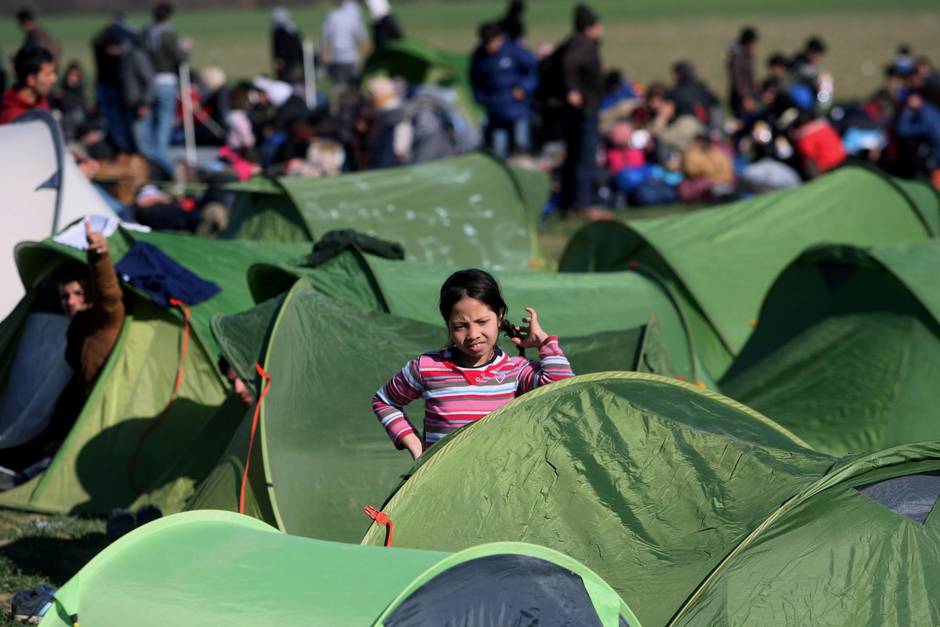 The European Union is ordering Greece to slow the flow of asylum seekers through better registration and security checks.

More than 60,000 migrants and refugees entered Europe through Greece in January, most of them from Syria, Iraq and Afghanistan. The EU says it will impose border controls between Greece and other EU member states if Athens does not comply.

Greece says it will have its army do more to help police and port authorities deal with the new arrivals.

Hungary is preparing build an anti-migration fence along its border with Romania, unless Romania stops the flow of asylum seekers entering Hungary.

Budapest’s right-wing government already has erected barbed-wire fences along its frontiers with Serbia and Croatia.

Czech authorities are taking refugees’ money to pay for their detention, the United Nations High Commissioner for Refugees says. In some cases, the refugees have reportedly been strip-searched in an effort to find cash.

The government has announced it will refuse entry to any Muslim asylum seekers, and will take in only Christians. 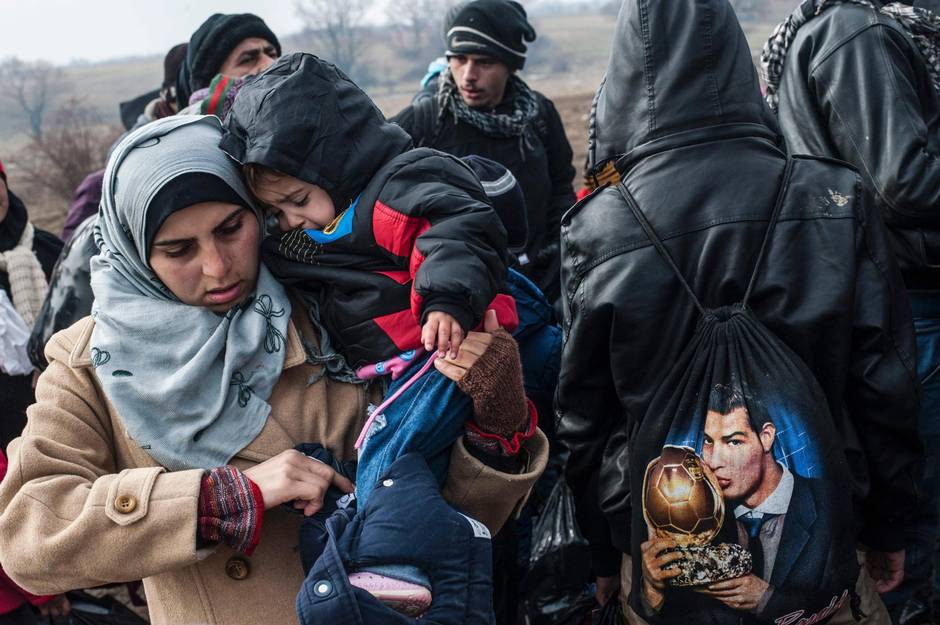 Serbia, which is used by migrants in transit to EU states, has announced it will facilitate the passage of only those who are going on to Austria or Germany.

12) European Union over all

Many European countries now are working to limit large numbers of refugees. A variety of them have begun to implement border controls between EU members, an act that may spell the end of the union’s vaunted border-free Schengen zone. Others, on the periphery of the EU, have built border walls and fences to restrict the entry of refugees and migrants.

All 28 EU members have approved a €3-billion fund in 2016 for Turkey to improve living conditions for refugees in exchange for Ankara’s ensuring that most do not migrate to Europe.

The EU will provide €1-billion from its own budget, while €2-billion will come from the individual members, beginning with Germany contributing €427.5-million this year.

The International Monetary Fund has urged EU countries to temporarily pay refugee workers less than the minimum wage. The measure is intended to mitigate the cost of accepting refugees and allowing them to find work faster.

Children now make up more than one-third of the people making the perilous sea crossing from Turkey to Greece, the United Nations has said. Children and women on the move now make up nearly 60 per cent of new arrivals, a significant shift since June, when 73 per cent of refugees were adult men and only one in 10 was under the age of 18.

The Europol police agency warns unaccompanied minors are particularly vulnerable to exploitation, abuse and trafficking. More than 10,000 children who arrived alone in Europe in the past two years have disappeared, the agency says.