As authorities in Europe and Asia debate what to do about migrants' dangerous crossings to their shores, a new study paints a clearer picture of the people dying to reach Europe – and finds many have simply disappeared without a trace.

Of the 3,188 would-be migrants found dead trying to reach southern Europe from 1990 to 2013, 65 per cent cent were not identified by the authorities tasked with investigating their deaths, according to a new database from VU University Amsterdam researchers.

The Mediterranean death toll has risen sharply this year, with as many as 1,800 people feared drowned as human traffickers capitalize on the exodus through conflict-ridden Libya. European leaders are seeking the UN Security Council's blessing for a joint operation to target the smugglers. But meanwhile, the UN is grappling with another humanitarian crisis in Southeast Asia, where boats packed with thousands of refugees from Myanmar and Bangladesh are stranded, short on food and medical supplies, as local governments refuse to let them disembark.

(Video: What you need to know about Europe's migrant crisis)

The VU University Amsterdam study found a steady rise in overall death numbers between 1990 and 2000, and the numbers have stayed high ever since.

The recorded death toll spiked significantly in 2013, when a shipwreck near the Italian island of Lampedusa killed more than 300 people. The Lampedusa disaster – and, more recently, the death of as many as 900 people on an overloaded fishing boat last month – renewed European leaders' attention on illegal human-trafficking operations from Africa, and their mounting cost in human lives.

Only 40 per cent of the bodies found since 1990 were identified, with migrants from Afghanistan and sub-Saharan Africa the least likely ever to be named. In cases where authorities could estimate the victims' age, more than half were found to be between 20 and 40 years old.

Thomas Spijkerboer, a professor who worked on the study, urged European governments to set up a central repository of coroners' photographs of identifying marks such as tattoos to help the Red Cross and similar organizations identify the dead. 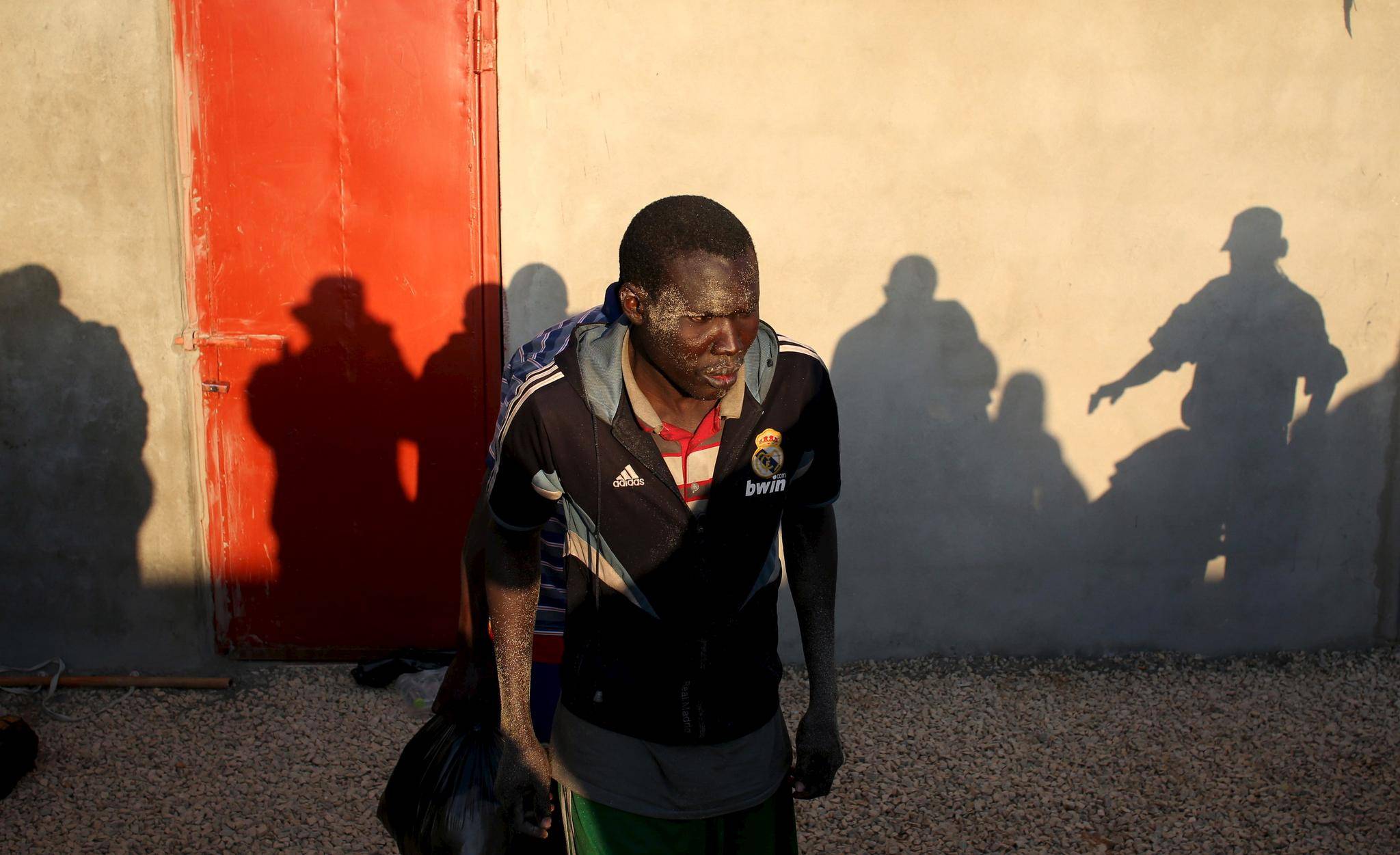 EUROPE: DO LEADERS HAVE ALL THE FACTS?

Since last month's deadly shipwreck, European leaders – led by Italy, where most of the migrants are going – have been developing plans to target the Mediterranean smuggling operations directly. The EU is seeking a UN Security Council resolution to ensure "coercive action towards the smugglers and the traffickers," a senior EU official told Associated Press on Tuesday. Libya and Russia have reservations about the EU's plan, which 10 countries have signalled interest in joining, according to the EU official.

Europe's renewed enthusiasm for migrant rescue missions comes less than a year after Italy's navy wound down its Mare Nostrum operation in the Mediterranean, which rescued about 100,000 people in 2014. It was replaced by a program called Triton, which had only a third of Mare Nostrum's budget and was run by the EU's border agency.

Professor Spijkerboer told Reuters that Europe's change of heart underscores the need for more data about the dangers migrants face in the Mediterranean crossing. "Policy makers in Germany, the Netherlands and Britain said this kind of large-scale mission encourages people to cross and leads to more lives lost. But after the big shipwreck in April they changed their minds," he said. "They are now spending more money on something which a few months ago they said would cost lives. It's irresponsible to make these major policy decisions without asking whether the factual assumptions are right."

The European Commission, meanwhile, wants to introduce quotas before the end of this year that would resettle refugees more evenly among the EU nations, based on economic and population factors. However, Britain – whose Conservative government was re-elected last week in a campaign that included rancorous debates on immigration policy – says it would opt out of any country-based quotas. 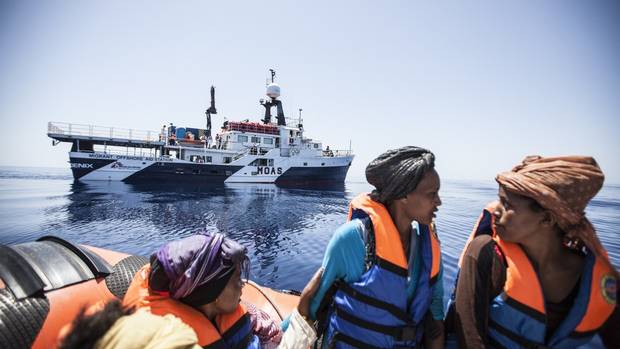 (In photos: Thousands of migrants saved off Libyan coast)

Southeast Asian governments must act quickly to avert a "massive humanitarian crisis," the United Nations warned Tuesday as boatloads of migrants in the region – some abandoned by their captors for weeks without food and water – are stranded with thousands on board.

Many of the refugees are Rohingya, a Muslim minority ethnic group. There are some 1.3-million Rohingya in Myanmar – a Buddhist-majority state that denies them citizenship – and thousands risk dangerous sea journeys every year to flee the country. Their usual destination is Thailand, but a crackdown on human trafficking there has sent Rohingya to Malaysia and Indonesia instead – but authorities there have prevented them from disembarking, in some cases for two months or longer. An estimated 6,000 Rohingya and Bangladeshi refugees remain trapped at sea, migrant officials and activists say.

The UN is urging Thai, Malaysian and Indonesian authorities to not turn away the boats. "What we're hearing from these people is that they've been stuck out at sea for weeks and months and then the smugglers just deserted them, left them with very little food and water, no fuel for the engines, so they're drifting," Jeffrey Savage, who works for the UN High Commissioner for Refugees in Jakarta, told Reuters.

Thailand said Tuesday that it would organize a meeting of 15 countries, to be held in Bangkok on May 29, to address "the unprecedented increase of irregular migration across the Bay of Bengal in recent years."

With reports from Reuters, Associated Press and Eric Reguly