Toronto's housing market faces a high risk of a correction as soaring home prices have outstripped income growth even as the city is facing a rising supply of unsold condos, Canada's federal housing agency warned.

In a new quarterly forecast on the housing market, Canada Mortgage and Housing Corp. said it is upgrading the risk of "problematic conditions" in the country's largest housing market to "high" from "moderate" because it saw evidence the market was heating up this year even though home prices are already overpriced.

CMHC previously warned in April that home prices in the Greater Toronto Area were "moderately" overvalued. A hot market so far this year for detached houses has pushed up detached house prices by more than 10 per cent from last year. The rise in home prices has far outstripped income growth in the region, raising a second red flag for Toronto's market. The presence of two risk factors pushed Toronto into a "high risk" for a correction, the federal housing agency said.

"Those kinds of combinations are associated with higher risks of increases in [mortgage default insurance] claims," said CHMC chief economist Bob Dugan. "So we use that to say the market is now higher risk than it was before."

Toronto joins Regina and Winnipeg as the cities at highest risk of market correction. Prices have fallen in Regina since the start of the year, suggesting the market is already in the midst of a correction and lowering the risk that the city's market could crash. Prices have also softened in Winnipeg, although CMHC warned that the city still faces high levels of unsold new condos.

Nationally, CMHC said Canada's housing market is moderately overvalued, with average home prices across the country now higher than such fundamentals as income and population growth would warrant.

Despite being home to Canada's most expensive real estate, Vancouver's housing market is at a low risk of a correction, the agency said. The Greater Vancouver Area is home to a diverse housing market, with prices for expensive detached houses in the city soaring this year, even as condos and homes in the suburbs have been rising at lower levels, CMHC said. The average price for Vancouver's most expensive homes is $2.2-million. But strip out the top 20 per cent of homes and the average for the rest of the market falls to $550,000.

CMHC considers the fact that Vancouver's housing market faces geographic constraints that make it difficult for developers to build new homes, helping to keep prices elevated. "It has much more important supply constraints," Mr. Dugan said." So the mountains, the ocean, the agricultural preserve … support higher prices. That's something that may not apply in every other [city]."

This is the third time that CMHC has studied the risk of a correction in the Canadian housing market and it expanded the list of cities it covers to include Moncton, Hamilton and Victoria, three communities it said were at low risk of a home price correction.

Both Montreal and Quebec City face a "moderate" risk, due to prices being overvalued compared with sluggish income growth, low demand from first-time buyers and high levels of condos on the market. Even as sliding oil prices have hit economies in Alberta, Saskatchewan and Newfoundland, CMHC said it saw little risk of a housing correction in Calgary, Edmonton, Saskatoon and St. John's. Ottawa and Halifax are also at low risk, the agency said.

To study the risk of a house price correction, CMHC considers four factors: demand for homes that outstrips supply, prices that begin rising at a faster rate, home prices that seem overvalued compared with economic fundamentals, and whether strong demand and price growth prompts developers to build too many new homes. It has found that combinations of these factors have led to a spike in claims for its mortgage default insurance. 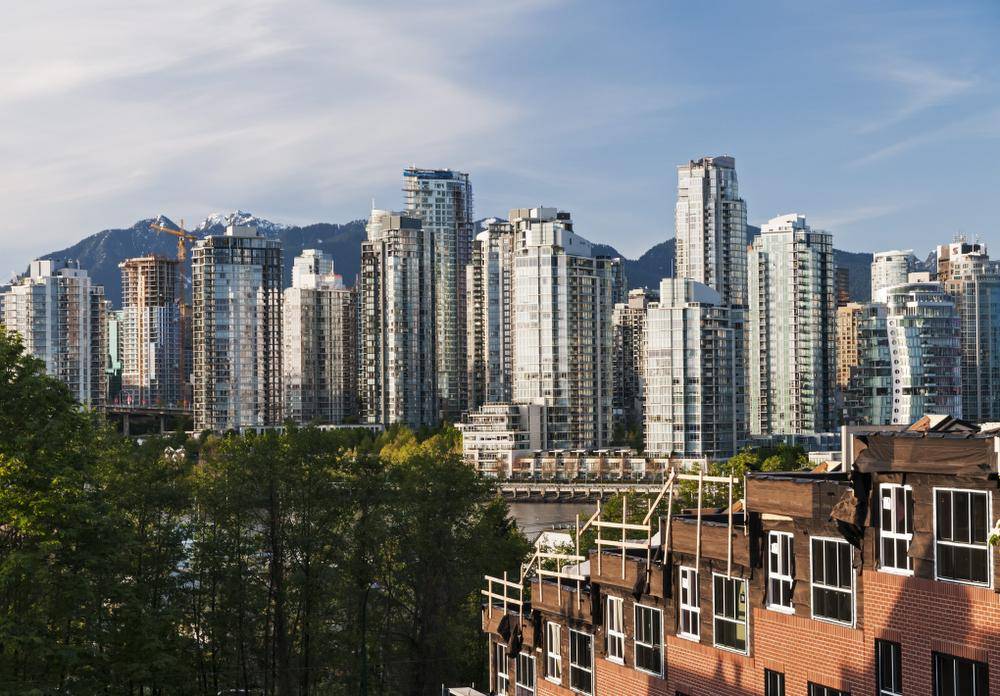 Even with soaring prices and bidding wars for detached homes, Vancouver’s housing market showed little evidence of being overvalued, CMHC said. Rising prices are supported by a growing population, rising incomes and a shortage of available land for new construction. First-time buyers have mostly been pushed out of the city to the lower-price suburbs. “At the high-end of the price spectrum, demand is supported by high-net-worth residents or repeat buyers with significant equity in their homes,” the agency said.

Victoria has not seen nearly the level of home price growth as Vancouver, CMHC said in its first look at the city’s housing market. The city’s housing market remains balanced, the agency said, supported by population growth. Buyers also have plenty of affordable options to choose from, keeping Victoria’s market at a low risk of a correction. 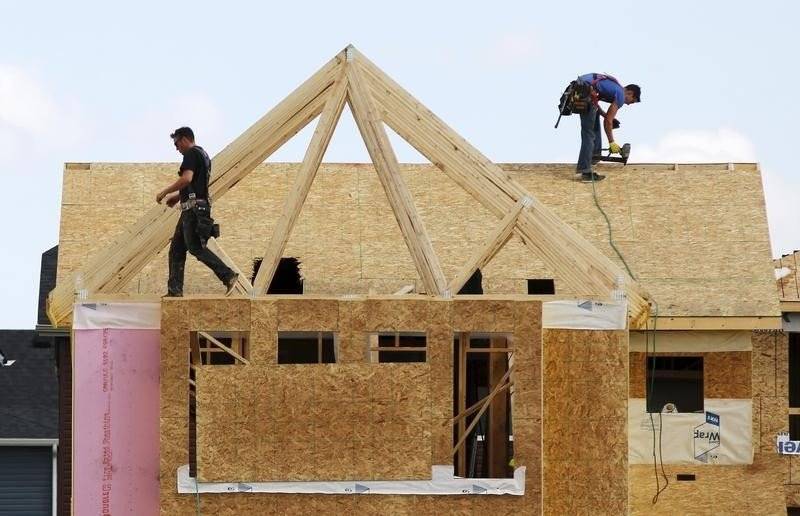 Sliding oil prices have yet to fully show up in the housing markets in Calgary or Edmonton, CMHC found. Calgary’s housing market is moderately overvalued, particularly in the wake of job losses and slower migration to the province. Home prices have also grown faster than incomes in Edmonton, but CMHC said it saw few signs that the city’s market was overvalued. 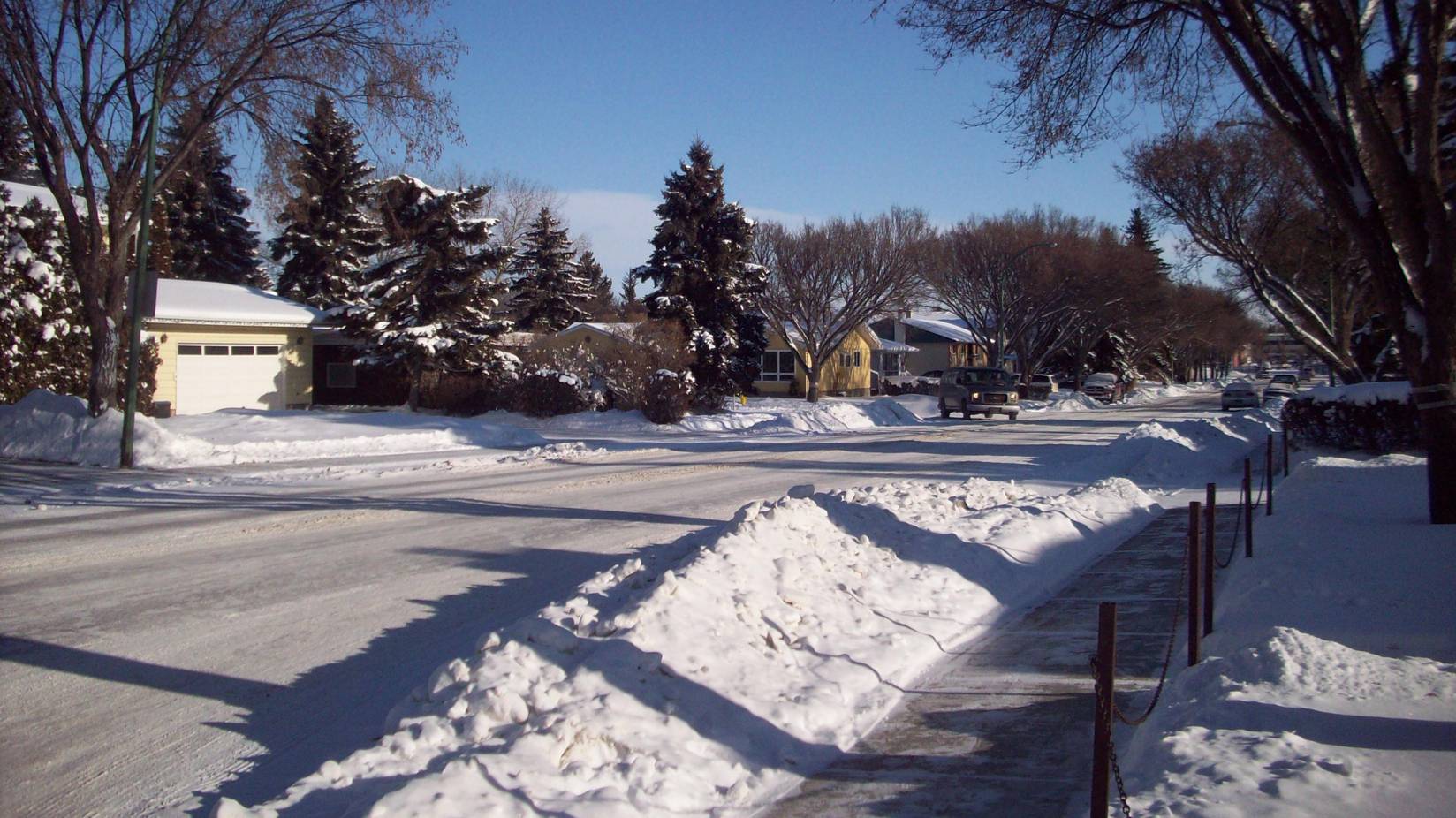 A surge in new listings has helped turn Regina into a buyer’s market, pushing prices down. Yet CMHC warned that prices are still high compared to incomes and likely have further to fall this year. The market is also grappling with a surplus of unsold newly built condos, with inventory levels sitting “near the historical peak.” Saskatoon faces similar conditions, although CMHC sees the risks to be low for the city. 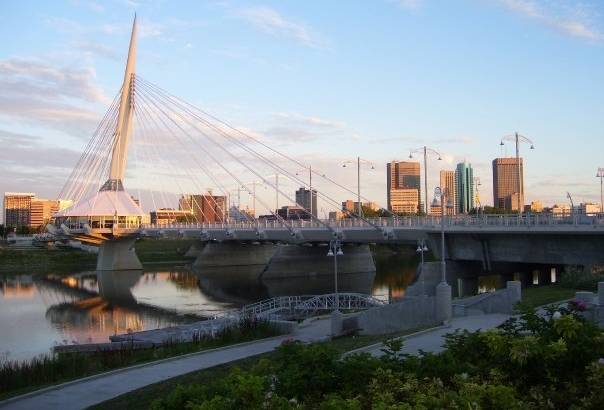 Home prices have grown faster than incomes in Winnipeg, although CMHC said a slowdown in the market has helped lessen the risks of a correction. The city still faces high levels of newly built but unsold homes, along with high levels of new home construction. Builders are set to begin constructions on a slate of new condo projects this year, raising the risk of too much supply in the market.

Prices, particularly for expensive detached homes, have growing much faster than incomes, CMHC said. Resale prices jumped 8.4 per cent in July, compared to the same period last year. That’s been led by strong price gains in detached homes, which have jumped more than 10 per cent this year, raising the risk that the market is overheating. Condo prices have grown at roughly half the rate of detached homes thanks to a glut of newly built, but unsold condo units. 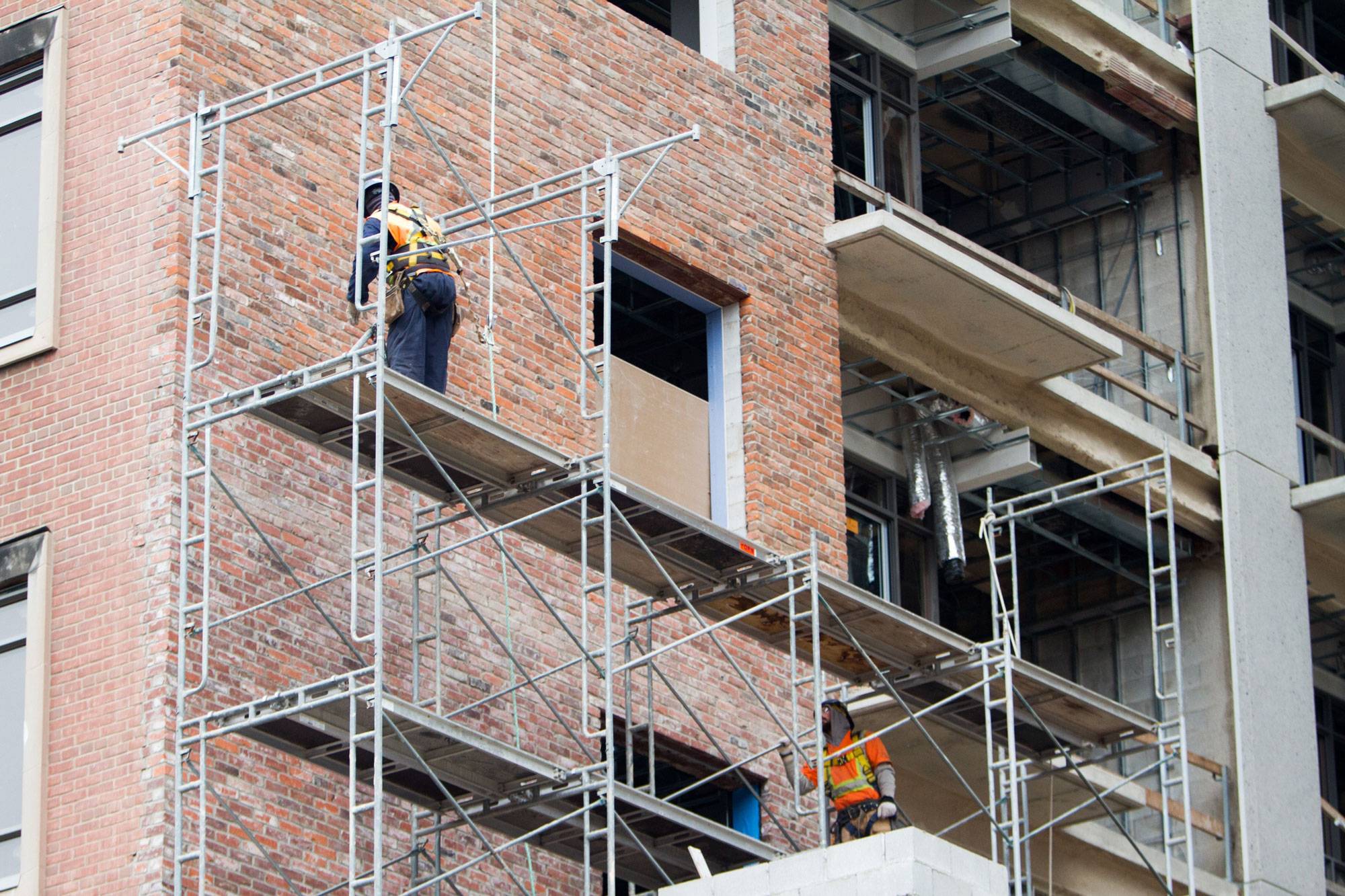 An old building being restored into a condominium, seen on Dec. 5, 2014. (Glenn Lowson for The Globe and Mail)

Hamilton’s housing market has seen some of the strongest price growth this year as more buyers flee the Toronto area in search of affordable homes. Hamilton has struggled with weak employment conditions, but strong population growth and a preference for more expensive detached homes has helped support the city’s housing market and keep it at low risk of a correction, CMHC said.

Montreal is shown in 2011. (Brent Lewin/Bloomberg)

Weak income growth and sluggish demand from first-time buyers have raised the risk that prices in both Montreal and Quebec are higher than local economic conditions could support. Both cities are also facing high levels of unsold, newly built condo units.

Moncton faces a low risk of a housing correction, CMHC said in its first look at the city’s housing market. Moncton is grappling with a high vacancy rate and low demand from home buyers because of weak employment and population growth. Developers are at risk of building too many apartment units, CMHC said, although building activity has been slowing.