The street address for Bryan Osborn’s Lac Tremblant home is misleading: It says the house is on Chemain Desmarais, but in fact it’s about 600 metres further down a private road marked as Impasse des Cascades on the map. There are only five or six other homes on this lane.

“There’s a long meandering drive through the forest following a cascading creek,” said Mr. Osborn. “You go over a post-and-beam bridge and come to our entrance Down the driveway and past the tennis court is the house, perched on the lakefront next to a private bay. The family calls the land Deer Point.

“When we built here, a couple guys who were happy to have the work told me, ‘This is our favourite place to hunt deer,’ Back then, you could hunt around the lake. But you can’t anymore.” The was once bare land, part of a larger lot belonging to the family of a friend from his youth. “When we had our first place on the lake, many years later, we rekindled our old relationship. I told him, if ever you want to chop off some of your property ... Many years later, he called me. ‘We’ve decided to sell the point... we know you we’d like to have you as the neighbour,’” Mr. Osborn said. The result was a 4.2 acre lot, much of it flat, with 750 feet of lake frontage.

Mr. Osborn knew what he wanted on the land: a post and beam home done to his specifications. He worked with a crew who had trained in British Columbia, making use of the massive fir forests for materials, before returning home to Quebec to set up a construction business. “Originally, we built it as a country home,” he said. “The kids spent summers and weekends here.” About 20 years ago, he sold his industrial packaging business and made Deer Point his home base, but he has kept busy with his passion for post and beam homes.

Among his post-retirement projects was a run as a custom-home developer. On nearby Lac Ouimet, he acquired land and worked out an arts-and-craft style template that allowed for some customization, building three homes to demonstrate his approach. Eventually he built and sold 22 homes at the Belvedere Estates, the last one in 2008, leaning heavily on locally-sourced artisans just as he had with Deer Point.

“Anybody that has the means wants to be on Lac Tremblant,” says Steven Lafave, listing agent and managing director of the Engel & Völkers Tremblant business (who also lives on an island in the 14 km long lake). “Lac Tremblant owners are full-timers or every weekenders; we’ve got a mix of sports figures and celebrities ... the usual suspects, some of the most affluent families from eastern Canada. Other families have owned properties for a long time. There’s the odd one, the über top of the food chain families like the Stroll family flying in on helicopters.” (Lawrence Stroll, Quebec billionaire investor (an early backer in Michael Kors) owns the Circuit Mont-Tremblant raceway and the F1 team Racing Point (to be renamed Aston Martin in 2021) which also employs his son Lance Stroll as a driver.

Some of the newer homes on the lake are palaces, 15,000- to 25,000- square feet, which is a little more than Mr. Osborn’s 6,500 square foot, four-bed and five-bath house. “We’ve had people come and want to buy the house and say it’s “big ‚and small,” he said. “‘If it only had five bedrooms instead of four.’” He’s in no rush to sell though (the house has been on the market since 2018). He said he’s looking for the discerning buyer.

The house is laid out on a centre-hall plan, with A-shaped frame that’s as big and open as a barn with wings on both sides. The front door sits at the middle of that central hall, a generous foyer looks into that hall, through the massive stone fireplace into the main living space. Just through the foyer is a landing that runs between the wings. On the right are the stairs to the basement, and a wing that contains two bedrooms. On the left is the wing that leads to the main bedroom and attached living quarters.

Step around the fireplace, down into a great room with a vaulting 20 foot-high ceiling. If it wasn’t already clear from the outside, this house is all about wood and the openness and light that is achieved by post and beam construction.

“We researched the wood, it came from Maine ... we wanted a particular white pine and we needed specific trees to make 12 by 12 square beams that were 40 feet long,” said Mr. Osborn. “We didn’t waste any other materials that were cut [some ended up in flooring or other trim finishings].”

Everywhere is pine, which has mellowed to a deep golden, it frames doors and windows, some walls and ceilings are panelled in it, everywhere the beams can be exposed they are. The craftsmanship is exceptional.

“And all of the interior finishings were made in various woodworking shops in the Laurentians. All our cabinetry, designed by a designer but fabricated in these artisan wood shops,” said Mr. Osborn. “Case in point, the doors are all two inches thick. You can’t put spindly little doors in a house with structural beams. The floors are made with same white pine, wide-plank, also two inches thick.”

Everything radiates out from central great room, the lake-side wall is practically all glass with three sets of glass double doors and with four massive triangular window panes above them that accentuate the A-shaped framing. The dining space sits just next to those windows, a sitting area sits between that the fireplace. A breakfast bar on the left runs along the raised counter that separates the room from the kitchen.

“We sit on our dock and watch the sunrise, most people on our side of the lake have to wait until 10 or 11 because the mountain is behind us and the sun comes up over the mountain,” said Mr. Osborn. But because the point extends into the small bay you can have unobstructed views of that morning light.

That’s part of the reason Mr. Lafave’s showings typically involve a boat ride, often picking the interested party up at the lakeside Hotel Quintessence. “If we don’t bring them in by boat we’ll end up on boat. It’s part of the process,” Mr. Lafave said, in part to show them how Deer Point’s land and location compares to the other lots on the lake. “We’ve got examples of people paying $4-million for a much lesser lot, going to build 15-20,000 square foot homes without flat land or bay or private road. In year’s past there were a few homes that were still available [to buy and tear down] now they are gone ... on that side of the lake with a road there are two options left; and they are both $10-million.” 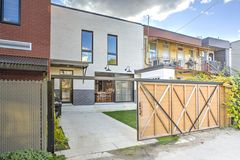 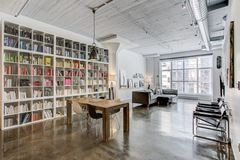 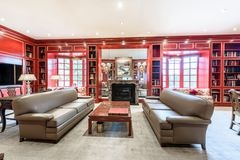 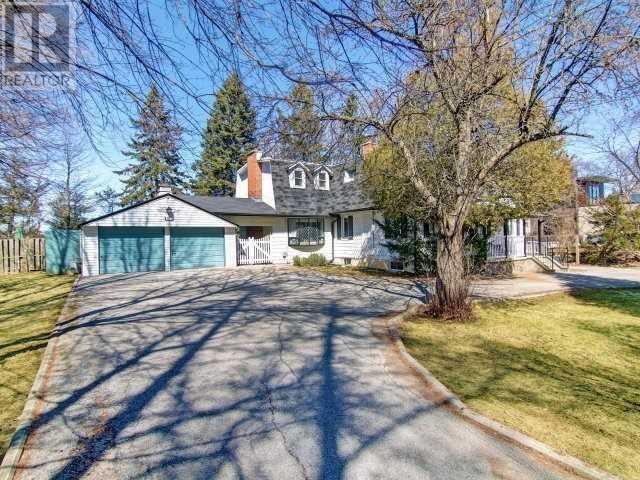 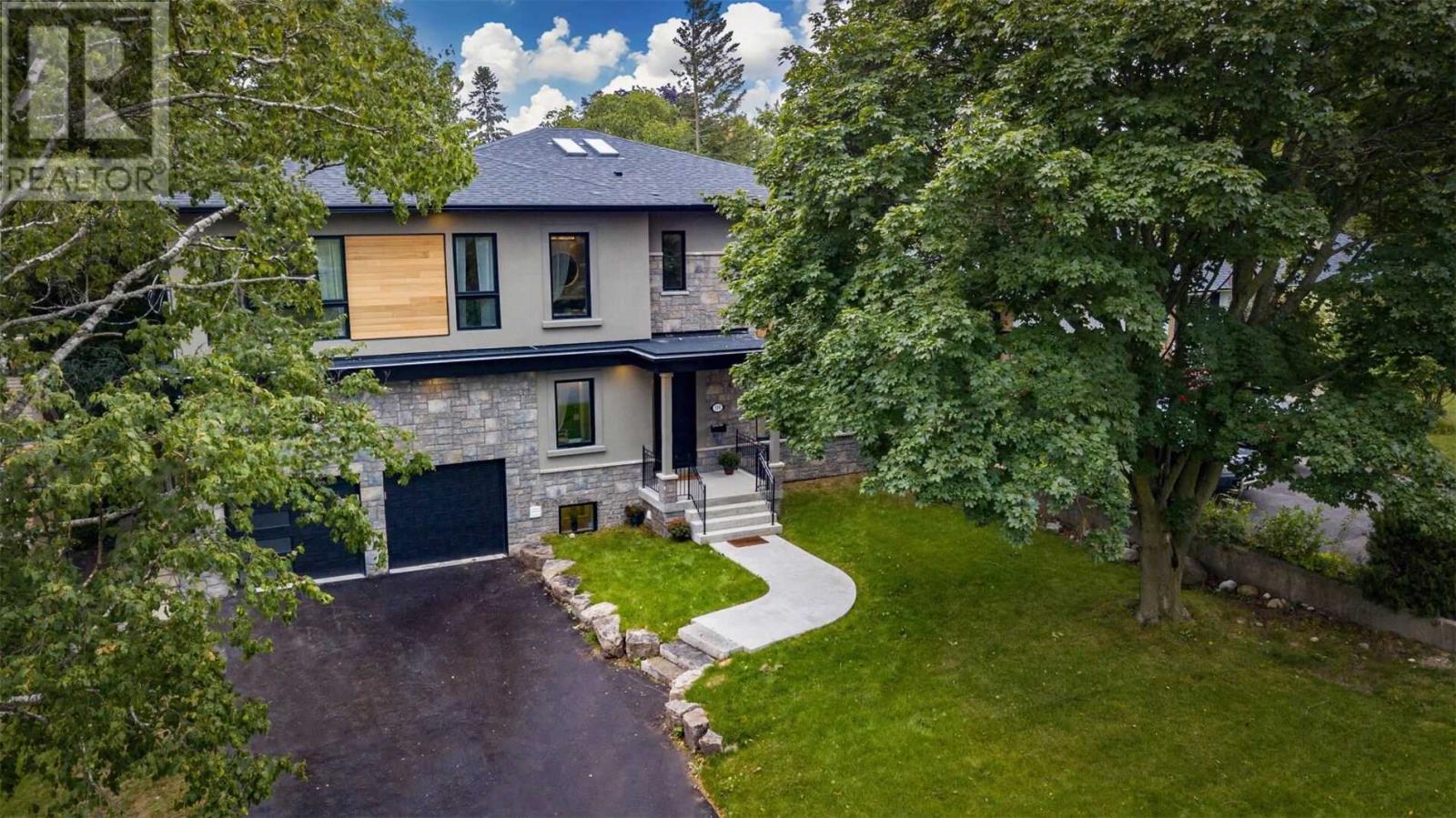 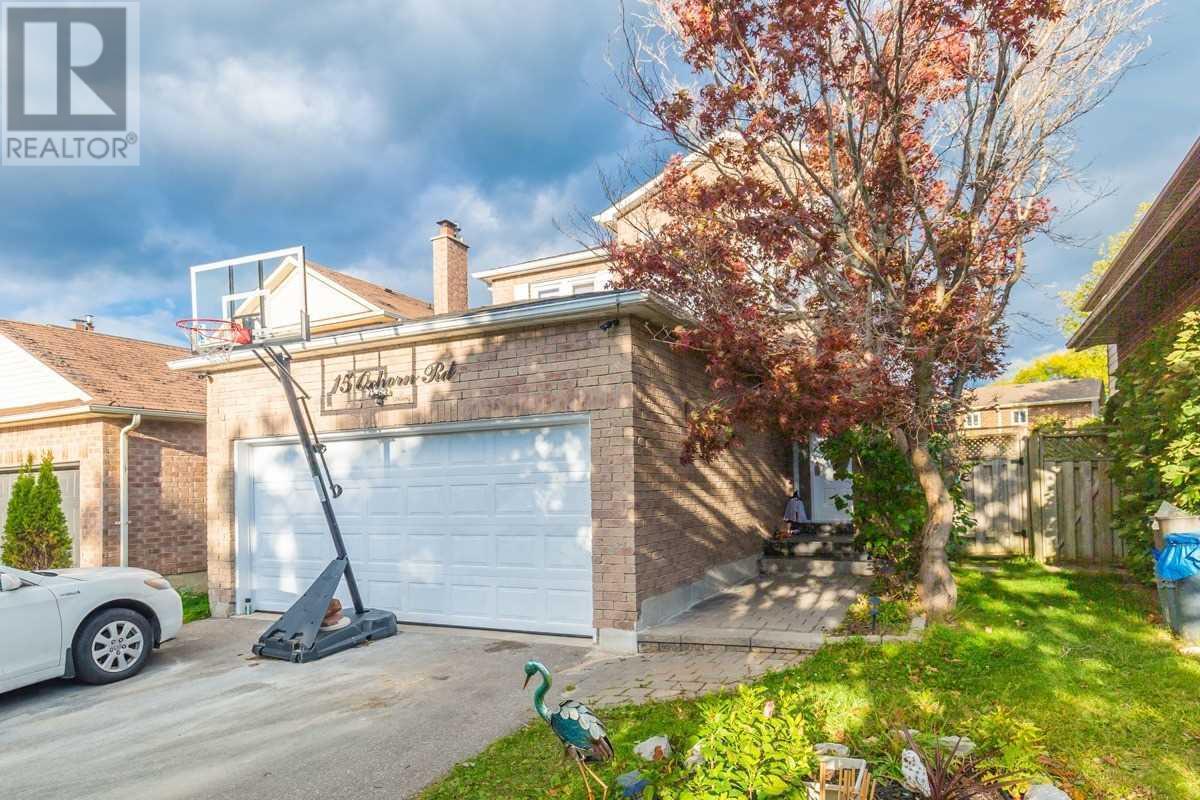 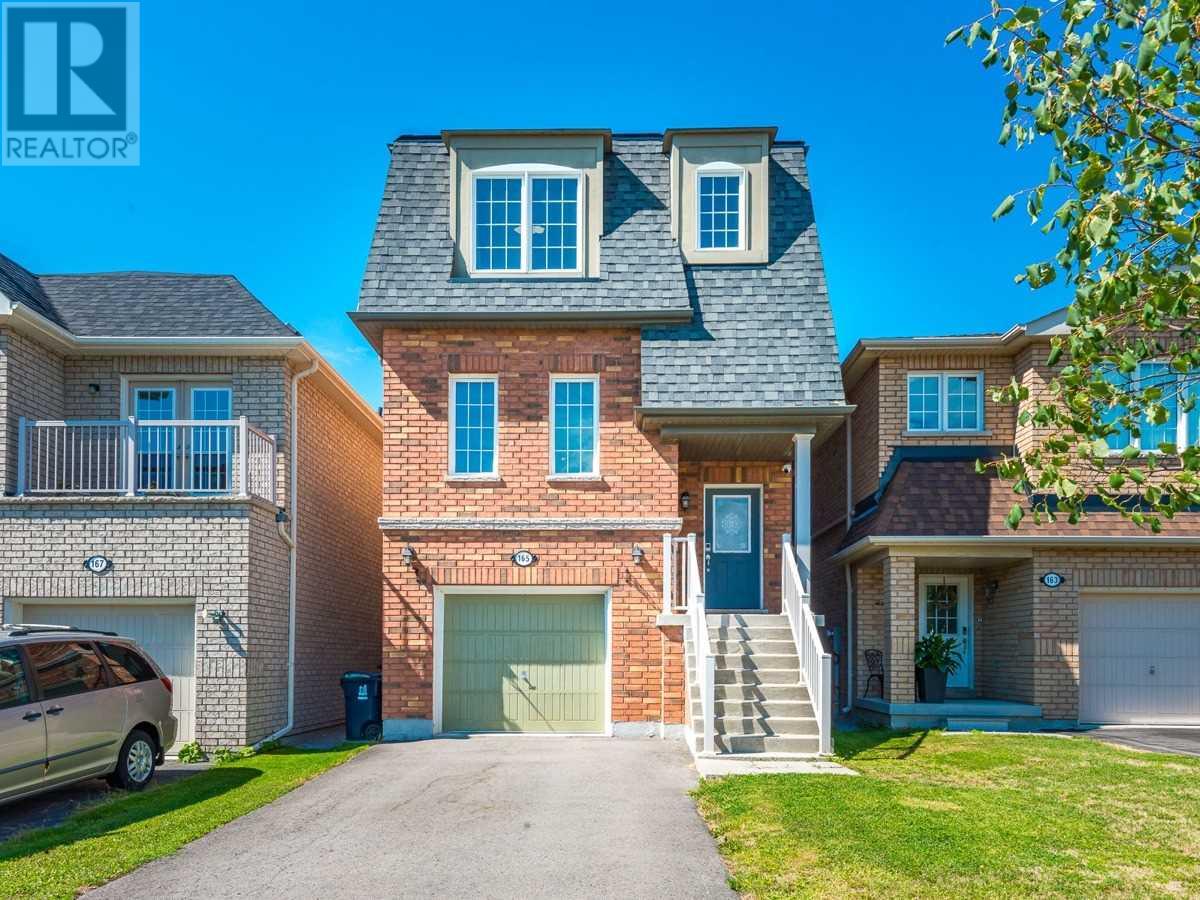 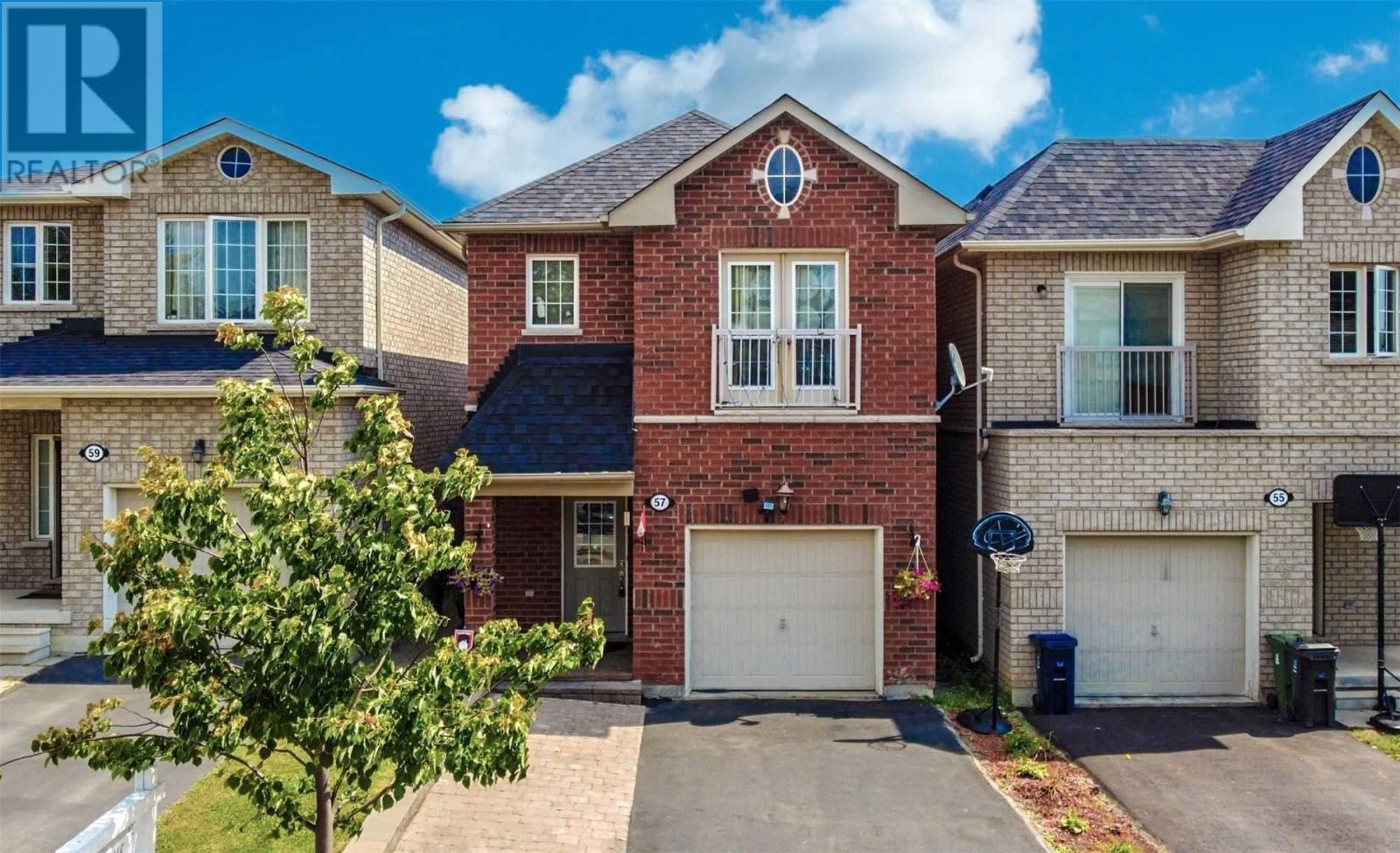 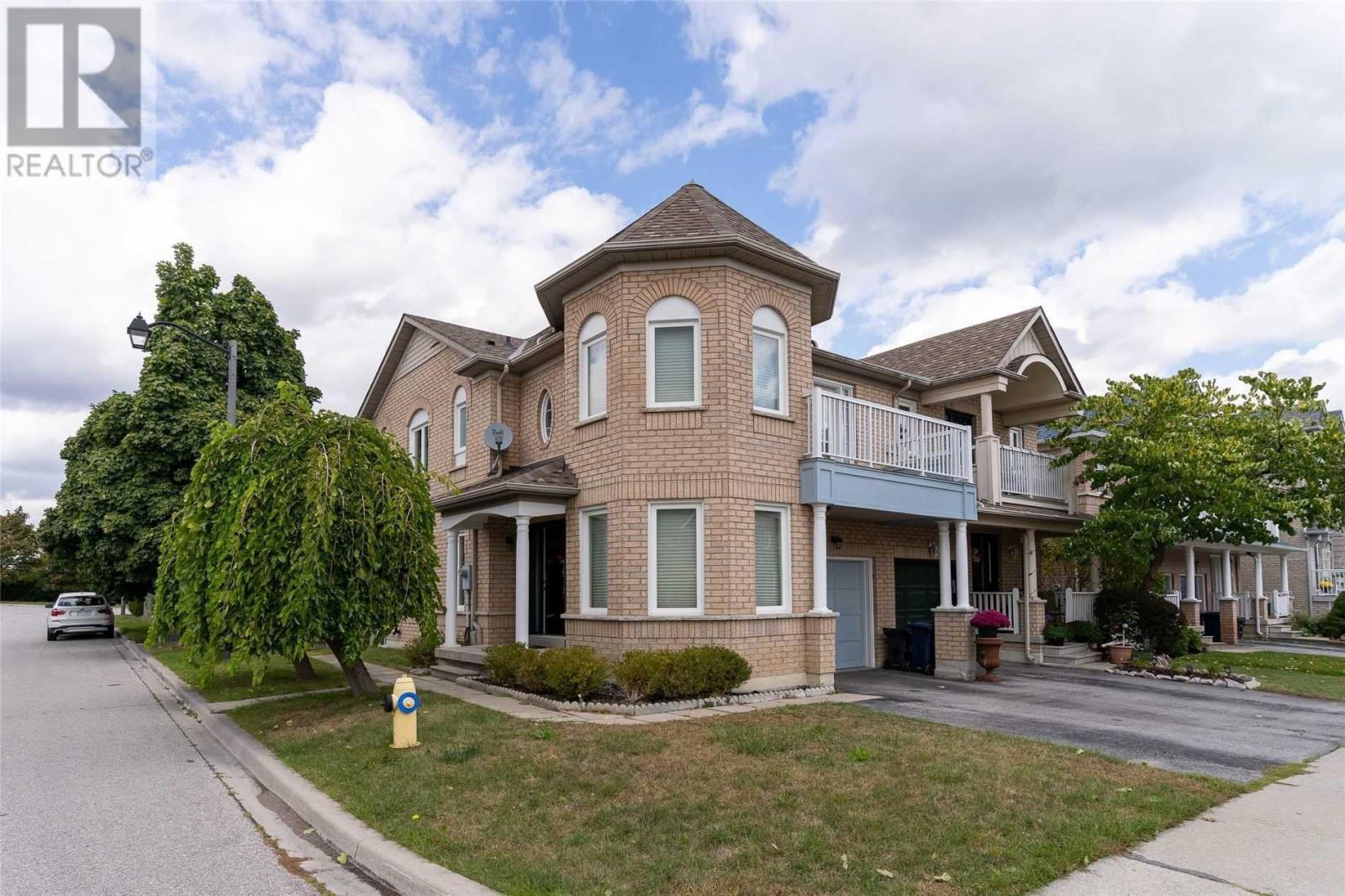 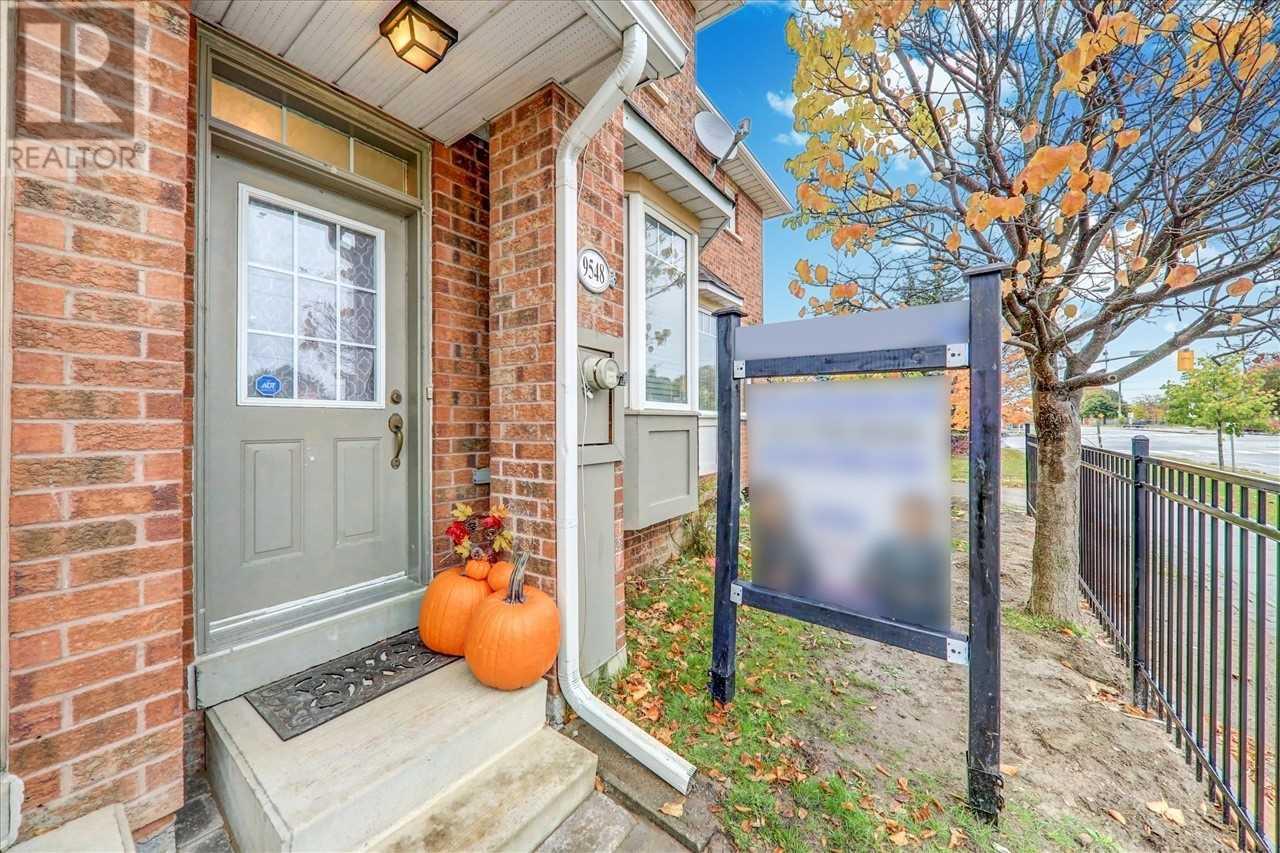 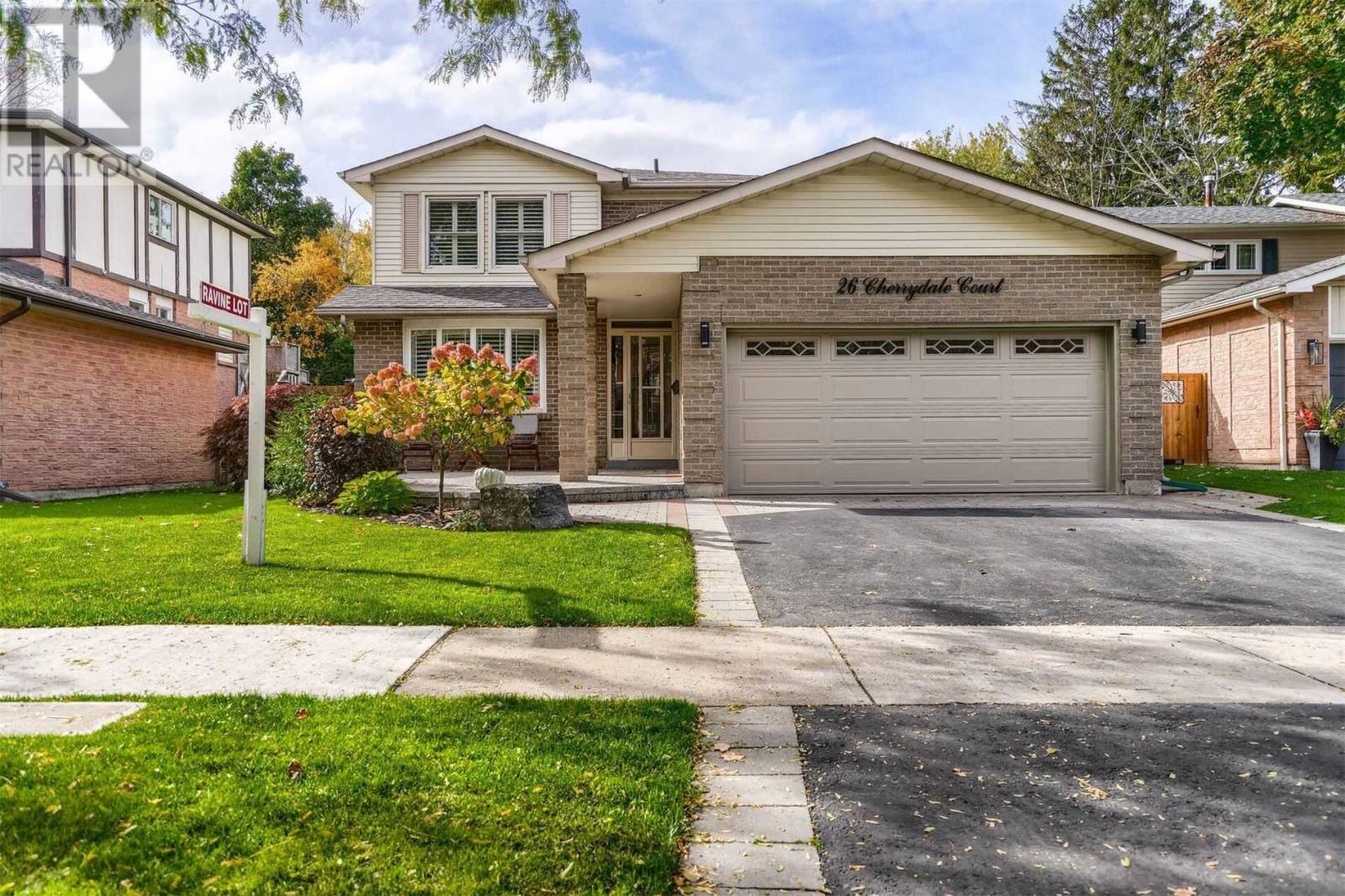 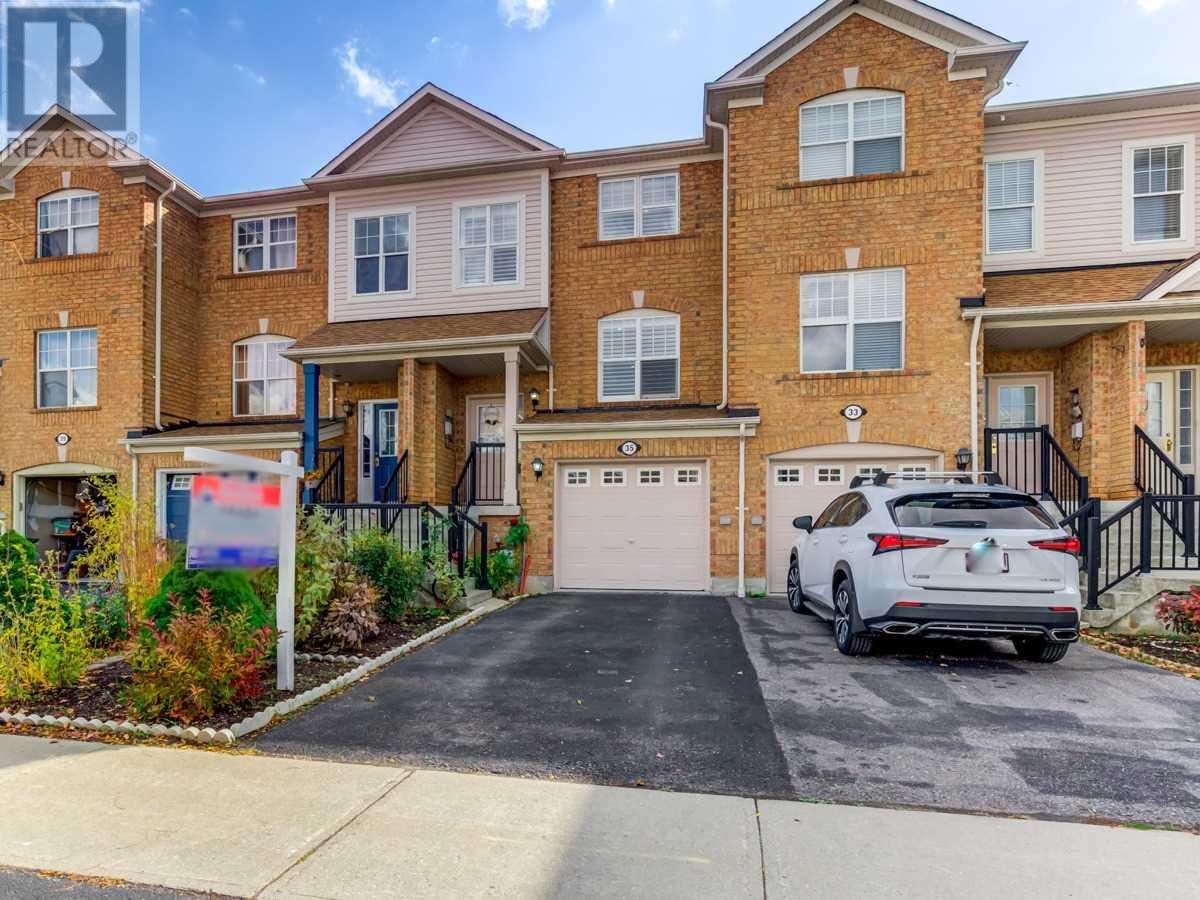