This freehold townhouse in Waterdown, just north of Hamilton, had many offers when it was listed at $499,900, but those transactions were never completed. The sellers quickly switched their marketing tactic by relisting it for $35,000 more and another string of bids rolled in by early April.

“We priced it a little aggressively in the beginning with the ultimate goal of getting something over that $525,000 mark, so when things didn’t work out in that initial period, we brought the price closer to where we were hoping to achieve,” agent Michael St. Jean said.

“We ended up getting multiples again, so we were pleasantly surprised we were getting even higher numbers than we readjusted to.”

This two-bedroom townhouse was built more than 20 years ago, part of a short row of two-storey homes with attached garages and fenced-in backyards.

In the past five years, the roof and operating systems were replaced, and the 1,228-square-foot interior was given new carpeting and laminate floors. Pot lights were added in the main- and lower-level entertaining areas, and the kitchen was revamped with updated cabinetry, granite counters and stainless-steel appliances.

“Waterdown itself is exploding, albeit it’s a small town, but it’s probably doubled in size in the last five to ten years,” Mr. St. Jean said. 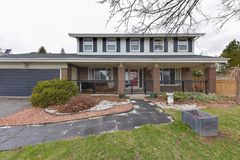 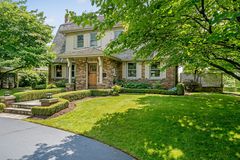 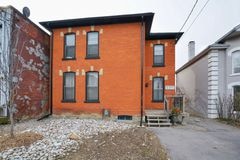 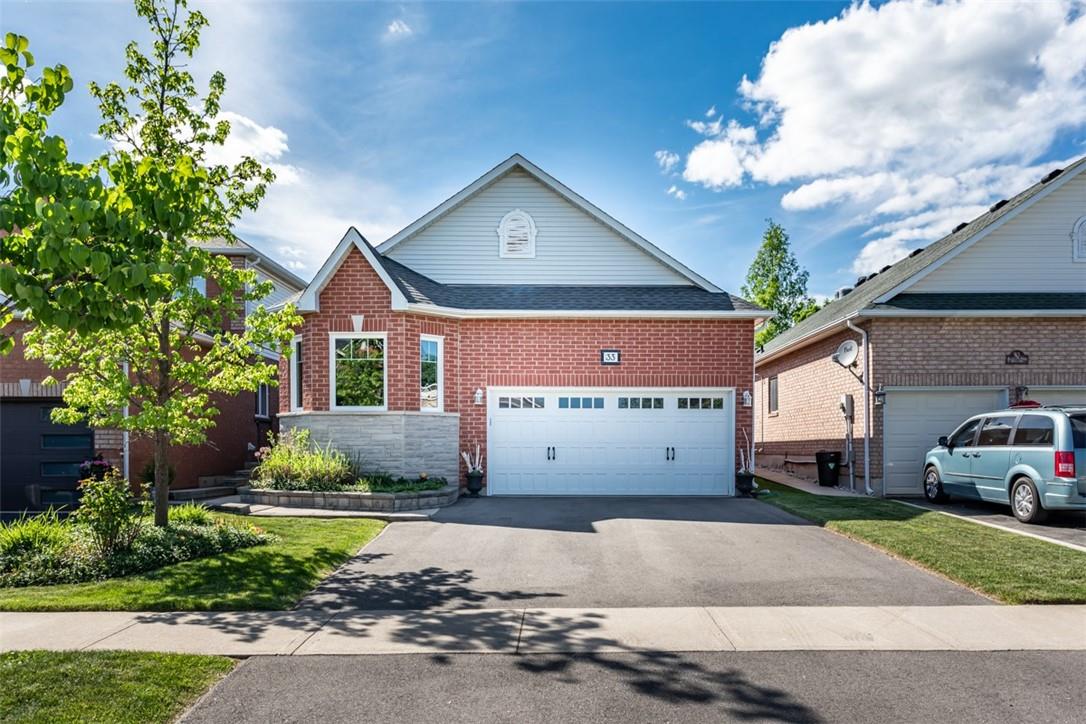 789800.00
33 Pentland Road, Waterdown, Ontario
Royal LePage State Realty
Bedrooms
4
Bathrooms
3
Building Type
Freehold
Property Type
Single Family
Welcome to 33 Pentland Rd! This spotless, meticulously maintained and stylish bungalow is located in a highly desirable location close to all amenities and with easy access to the highway and Aldershot GO station. The open plan features 9ft ceilings, crown moulding and hardwood flooring throughout the main level, including the three bedrooms. Designed for entertaining, the renovated kitchen is the natural gathering place of the home, featuring a breakfast bar with granite counters, and high performance KitchenAid SS appliances. All windows were replaced in 2018 and allow plenty of sunlight into the separate dining room, family room with gas fireplace & access to the private rear yard, and the three main level bedrooms. The master retreat has an ensuite bath with soaker tub and separate shower, as well as a walk-in closet. In the lower level you'll find a large rec room, bedroom and 3pc bathroom, and large office. Other updates include furnace and a/c, 35 year shingles, and more. This is the bungalow you have been waiting for - call for your own private in-person or virtual viewing today! (id:31729)
Listing ID H4079618
Salesperson Krista Hann
Brokerage Royal LePage State Realty
View on realtor.ca
Open this photo in gallery: 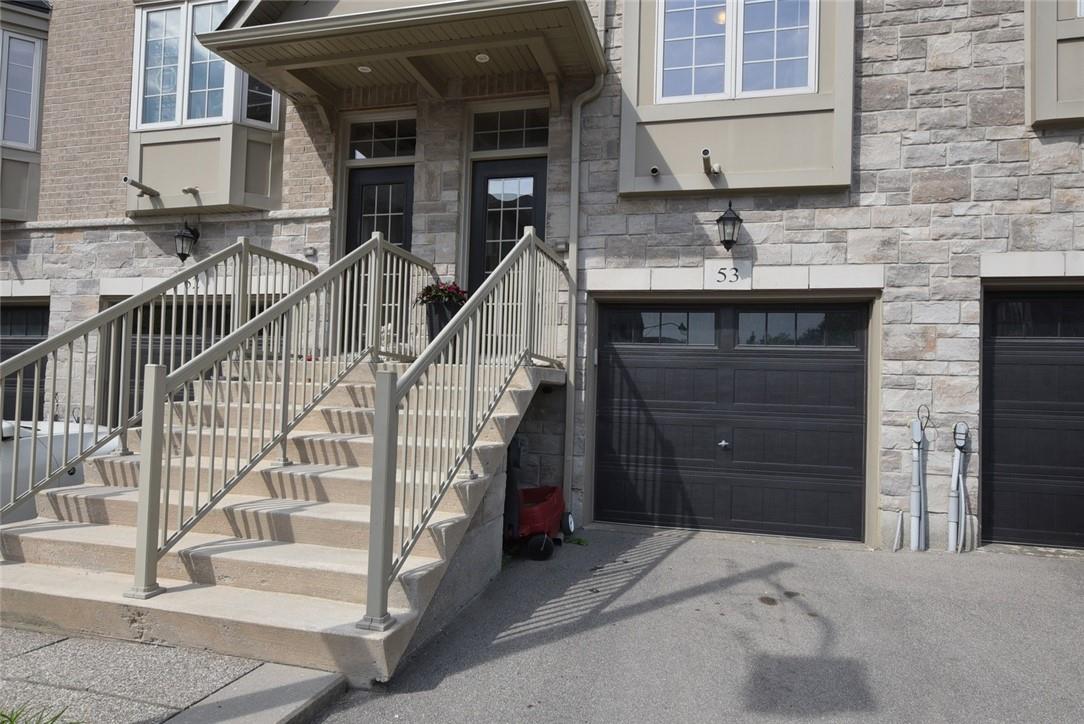 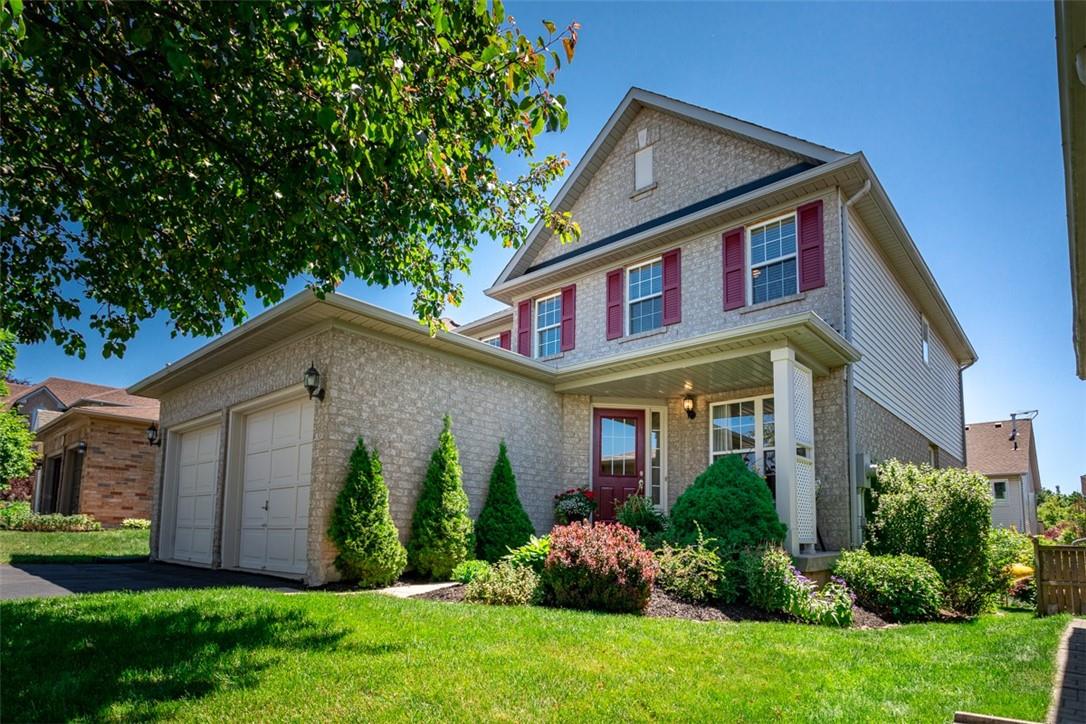 824900.00
16 STRATHROY Crescent, Waterdown, Ontario
Chase Realty Inc.
Bedrooms
4
Bathrooms
4
Building Type
Freehold
Property Type
Single Family
Inviting and meticulously maintained family home in a wonderful family neighbourhood close to schools, shops, walking paths, library and the YMCA. Enjoy the garden and a beverage from the welcoming front porch. The foyer is open to the upper level where youll find 4 large bedrooms and gleaming hardwood stairs and hallway. The huge master bedroom offers lots of windows and a beautifully updated ensuite with soaker tub, separate shower and his & her sinks. On the main level, youll find a separate living room, dining room, family room with gorgeous hardwood floors and gas fireplace, main floor laundry with garage access, powder room and a spacious, sunny eat-in kitchen that offers quartz countertops, beverage centre with wine fridge, and a walkout to the maturely landscaped and very private backyard. Enjoy the peace and serenity or choose to entertain on the gorgeous 2 level deck with gas line for BBQ. The finished basement provides additional living space to accommodate the needs of a growing family and includes a large a rec room with space for an office, den or guest room, 3 piece washroom, a workshop and a separate storage area. This beautiful home is located in an established and desirable area of Waterdown. Its close proximity to Hwys 403/407/QEW & the Aldershot GO Station makes it a convenient choice for commuters! One not to be missed! (id:31729)
Listing ID H4079561
Salesperson Heather Lindsay
Brokerage Chase Realty Inc.
View on realtor.ca
Open this photo in gallery: 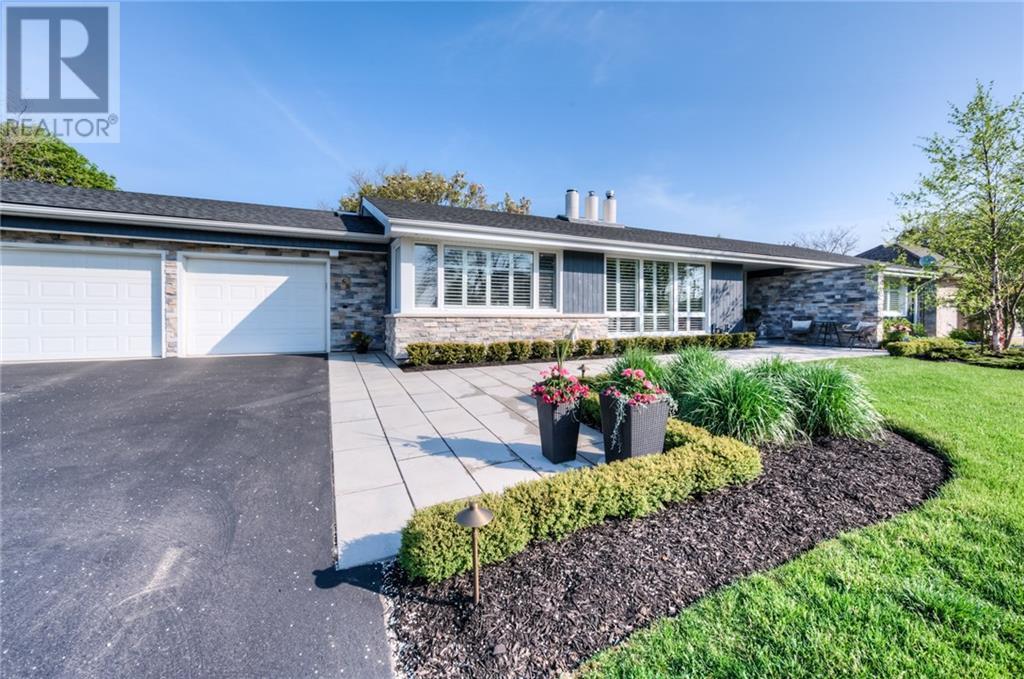 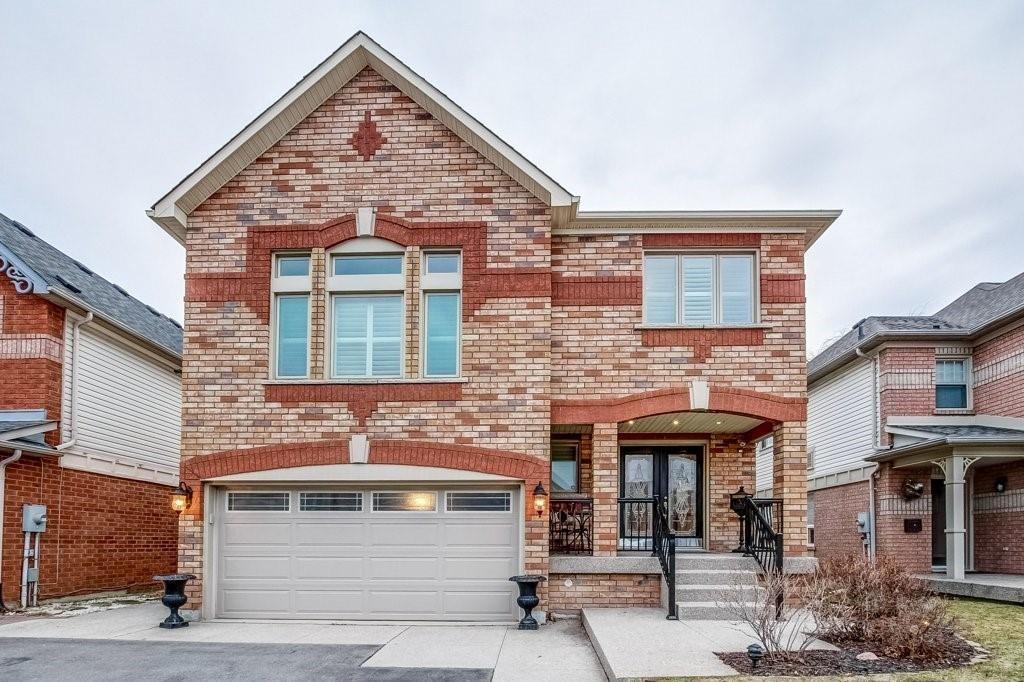 969900.00
81 Riley Street, Waterdown, Ontario
RE/MAX Escarpment Realty Inc.
Bedrooms
5
Bathrooms
4
Building Type
Freehold
Property Type
Single Family
Welcome Home! This fully finished 4+1 bed, 4 bath home on a family-friendly street in mature area of Waterdown is close to schools, shopping, trails, YMCA etc. This home boasts thousands of dollars in upgrades. Hardwood floors and ceramics throughout the main floor. Amazing open floor plan which is great for entertaining. The upstairs welcomes you to 4 spacious bedrooms. The separate entrance to the lower level is a perfect teen retreat or in-law set up. Too many features and upgrades to list. This is a MUST SEE! (id:31729)
Listing ID H4079441
Salesperson Troy Noseworthy
Brokerage RE/MAX Escarpment Realty Inc.
View on realtor.ca
Open this photo in gallery: 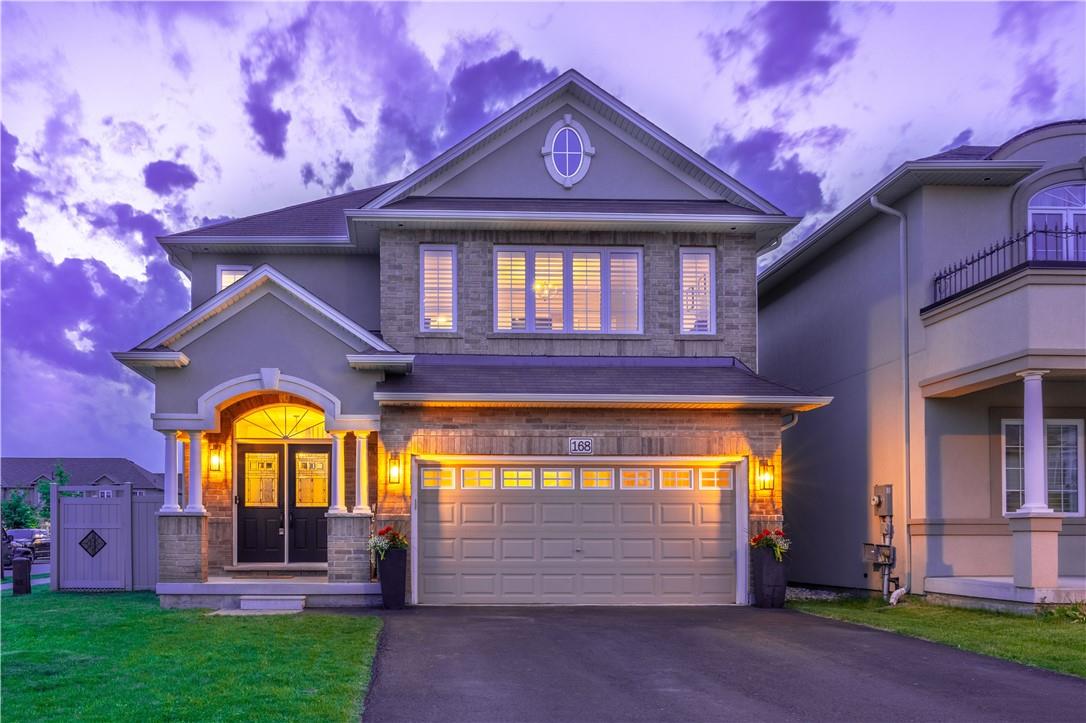 1024900.00
168 Springview Drive, Waterdown, Ontario
RE/MAX Escarpment Realty Inc.
Bedrooms
3
Bathrooms
3
Building Type
Freehold
Property Type
Single Family
Located in one of the most desirable neighbourhoods of Waterdown, this beautiful 2,554 sq ft home is straight out of a magazine! Enjoy all of the luxuries open concept living has to offer with large principle rooms throughout the entire main floor. From the formal dining and living room to the fabulous gourmet kitchen, complete with gas stove, stainless steel appliances, granite countertops, and large island, with a beautiful backyard walk-out, this home is perfect for outdoor dinners while watching the spectacular sunsets or quiet nights indoors with the family. Do you work from home? This home offers private office space with double doors and plenty of storage. The stairway to the second floor leads you to a cozy sitting area, perfect for relaxing or reading your favourite book. To the left are double doors leading to the private master retreat with a 4 piece ensuite. Two additional bedrooms and the laundry room are on the second floor, all with walk-in closets, and a large 4 piece bathroom. The unfinished lower level was designed for entertaining, so let your imagination run wild! Wonderful, family-friendly neighbourhood with close proximity to highly sought after schools, beautiful parks and trails, the YMCA, Waterdowns favourite restaurants, and easy access to Highway 403 and the GO Transit. This exquisite home is sure to leave you mesmerized! (id:31729)
Listing ID H4078746
Salesperson Shannon Sullivan
Brokerage RE/MAX Escarpment Realty Inc.
View on realtor.ca
Open this photo in gallery: 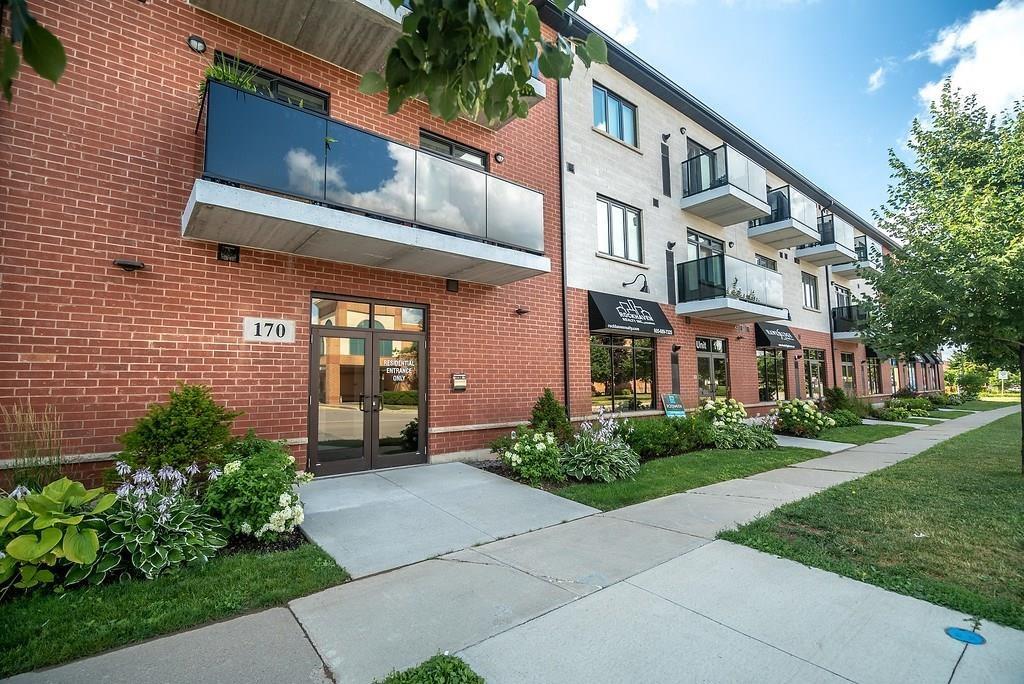 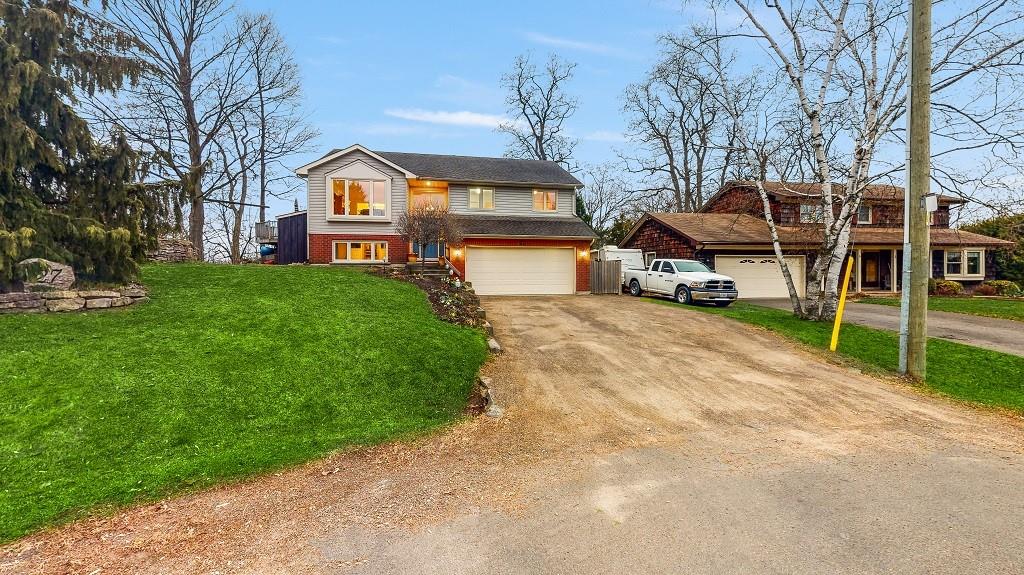 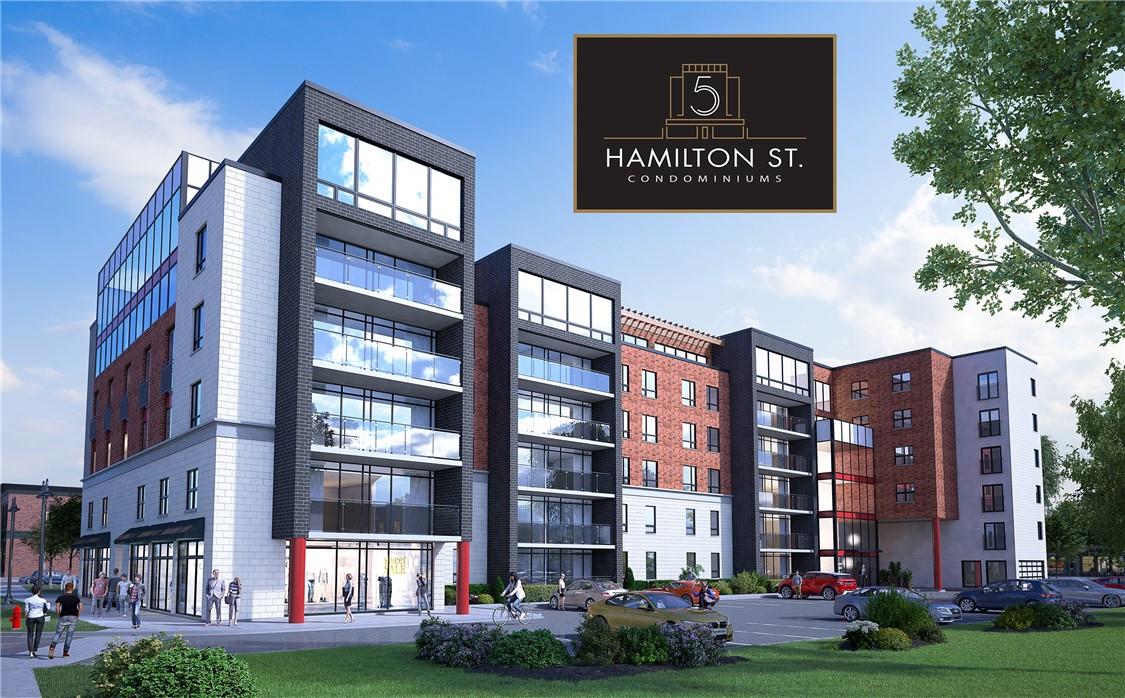