A number of central banks have slashed interest rates below zero, in a desperate measure to bolster their economies. Sweden’s central bank pushed its rates deeper into negative territory and Japan recently introduced negative interest rates.

In December, the Bank of Canada said it could cut rates below zero if the country faced an economic crisis.

What are negative interest rates and how do they work?


The central bank currently pays banks interest on the funds they park at the Bank of Canada. If rates are slashed below zero - known as negative interest rates - banks would be required to pay the central bank to hold their deposits.

For example, if rates were negative 0.5 per cent (the lowest level the Bank of Canada said they would go), a bank would have to pay the central bank $5,000 on a $1-million deposit. The European Central Bank cut rates below zero to reinvigorate the euro zone's economy. Switzerland also chopped rates below zero to slow the ascent of its currency and discourage investors from parking their funds in the European country.

The Bank of Canada already cut interest rates twice this year to 0.5 per cent, in a bid to stimulate the economy. Canada has never operated in a sub-zero interest rate environment. 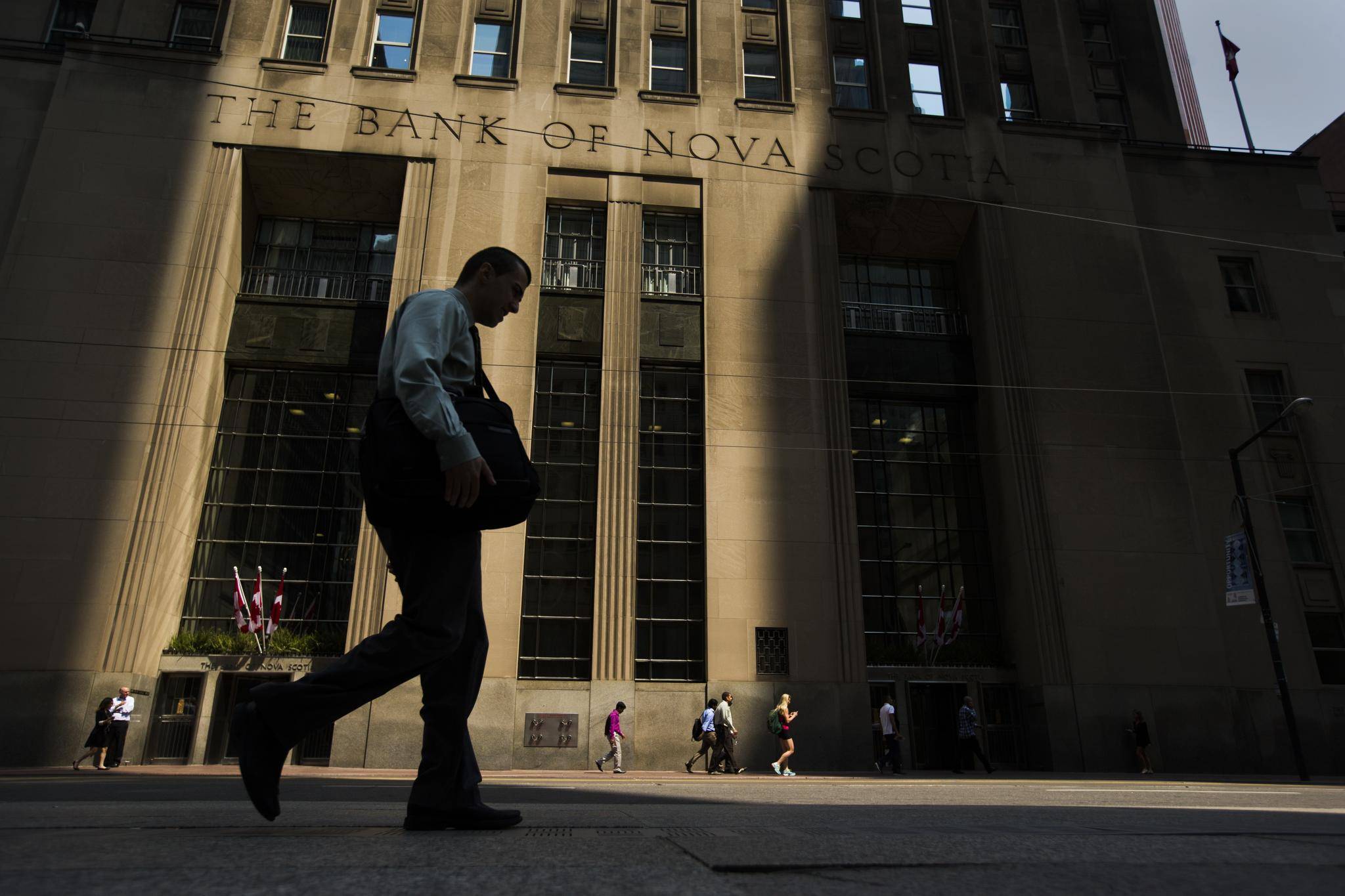 (Mark Blinch for The Globe and Mail)

What do they mean for banks?

If banks have to pay to park their money with the Bank of Canada, this could eat away at their profits. According to a Bank of Canada discussion paper, banks with a larger retail business would be hit harder than those focused on corporate banking, as it may be easier to "pass negative rates through to corporate clients than to retail clients."

"Banks could mitigate a decline in profitability by increasing charges on accounts, raising feebased revenue or reducing deposits, but these efforts may not be fully offsetting," the discussion paper said.

What do they mean for the economy?

Think of it as an added incentive to get banks to do something with their money. Negative interest rates punish banks for parking their excess funds at the Bank of Canada by making it more expensive for banks to hoard cash. The deposit costs are supposed to encourage the banks to lend or invest.

Assuming banks will be disinclined to lend during an economic crisis and consumers unwilling to borrow, the negative interest rate is supposed to encourage lending and borrowing.

"It effectively means the whole structure of interest rates will go lower than where we are," said Doug Porter, chief economist with the Bank of Montreal.

If the Bank of Canada slashes rates to minus 0.5 per cent, that would theoretically mean that the banks would lower their prime lending rates to between 1 and 1.15 per cent.

However, Mr. Porter said, this would be an act of desperation.

"When we get down to these levels, each additional cut tends to have less and less impact." 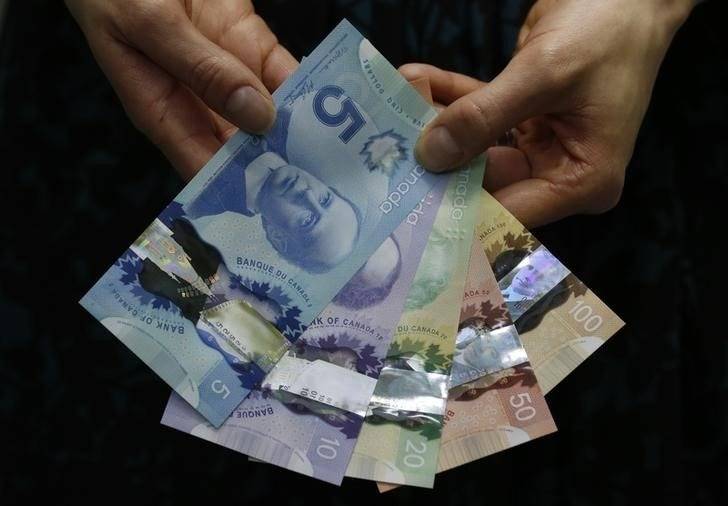 What does this mean for consumers?

The cost of borrowing will be close to 0 per cent. "If you have a job and you are secure and you are doing great in this kind of crisis, you are laughing because you can borrow at zero," said Benjamin Tal, deputy chief economist with CIBC.

At the same time, banks may decide to pass on the extra costs to their customers and charge them to safeguard their cash.

So what is a depositor supposed to do? You can take your money out of the bank and invest it in an asset, such as a bond, or you can bring it home and store your cash in your mattress.

"You definitely have to invest in a good alarm company. Are you going to be comfortable every time you leave the house if you have thousands of dollars there?" Mr. Tal said.