Corus Entertainment Inc. said Wednesday it has agreed to acquire Shaw Media Inc. from Shaw Communications Inc. Here are five things to know about the sale of Shaw’s broadcast media assets to Corus:

Corus will pay Shaw $1.85-billion in cash and 71 million Corus class B non-voting shares at $11.21 per share for a total value of $2.65-billion. Shaw acquired the majority of its current media holdings in 2010, when it paid $2.0-billion to acquire CanWest Global Communications Corp.’s broadcast assets following that company’s restructuring. Desjardins Securities analyst Maher Yaghi noted the current price is equivalent to 7.7 times Shaw Media’s annual EBITDA (earnings before interest, taxes, depreciation and amortization). That’s less than the multiple of approximately 9.5 times EBITDA Shaw paid for the CanWest assets, Mr. Yaghi said, but added, “We see the reduction in multiple as normal given the decline in the growth rate of [the broadcast] industry since then… the value received is very fair in our view.”

What will Corus own?

If the deal closes, Toronto-based Corus will own 45 specialty and 15 conventional television stations including the Global Television network, 39 radio stations, the Nelvana content studio and other assets. Corus already owns networks such as Disney Channel, YTV, W Network and Treehouse, but would add major networks from the Shaw Media portfolio such as Food Network Canada, HGTV Canada and Showcase.

What will Shaw own?

Calgary-based Shaw will become a connectivity company focused on its telecom assets including its legacy cable business in the western provinces and its national satellite television offering as well as its U.S. data centre operation ViaWest. Shaw plans to use the proceeds of the Corus deal to fund its $1.6-billion acquisition of startup mobile carrier Wind Mobile Corp. If that transaction closes, Shaw will operate a fledgling wireless service in British Columbia and Alberta as well as Ontario. It is also maintaining its 50-per-cent interest in Shomi, the video streaming service it launched as a joint venture with Rogers Communications Inc. in 2014. 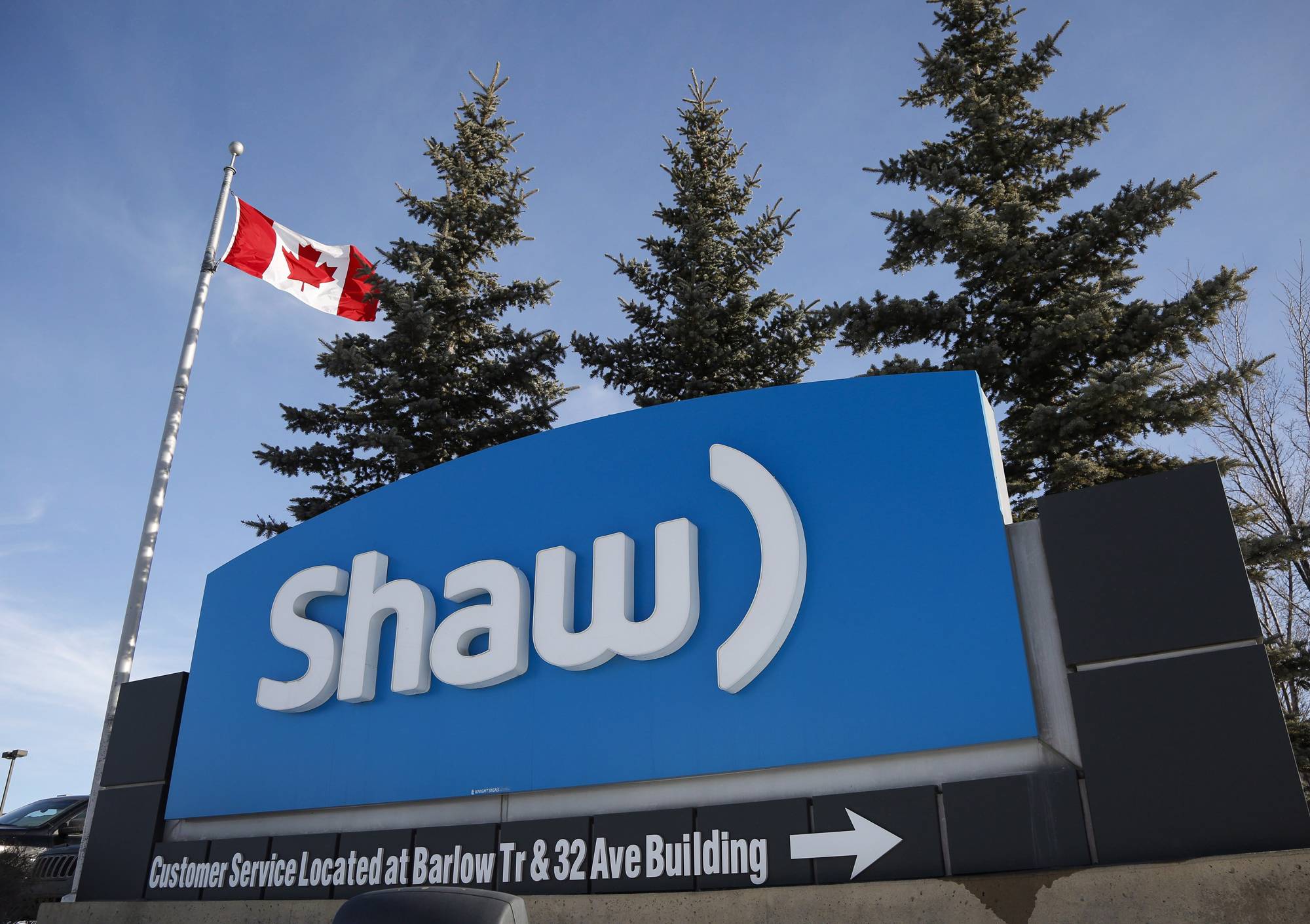 A Shaw Communications sign at the company's headquarters in Calgary on Jan. 14, 2015. (Jeff McIntosh/CP)

But doesn’t Shaw own Corus?

Both companies are already controlled by the Shaw family of Alberta but trade as separate public companies on the Toronto Stock Exchange. JR Shaw – who founded the cable company in Edmonton in the 1960s – and members of his family control 85 per cent of Corus’s class A voting shares and 78 per cent of the class A voting shares of Shaw Communications. That won’t change with this deal. After the transaction, the publicly traded company, Shaw Communications, will own about 39 per cent of Corus’s total equity, including its class A and class B shares.

Will this get approved?

The deal requires the approval of more than 50 per cent of Corus’s minority shareholders, that is, Corus’s class A and class B shareholders not including any shares held by the Shaw family. It’s also subject to approval by the Canadian Radio-television and Telecommunications Commission (CRTC), which already has a track record of regarding both companies as effectively controlled by the Shaw family. “Given that the CRTC historically viewed Shaw and Corus as one entity for regulatory purposes, we do not expect difficulties on this front,” Canaccord Genuity analyst Aravinda Galappatthige said Wednesday.