Canadian indie darlings Arcade Fire have kicked off the marketing campaign for their new album, Reflektor, coming out in October, and along the way they are doing a bit of marketing for Google Inc. as well.

There was much ballyhoo on Monday about the band's title single, which was set to be released on Monday at 9 p.m., but leaked online on Sunday. Along with the song release, an interactive film set to "Reflektor" was launched at the website www.justareflektor.com . Arcade Fire fans hungering for new music are greeted at the site with a message: "For the best performance, we recommend Google Chrome."

It is not the first time the Montreal-based band has partnered with Google. In 2010, its single "We Used to Wait" was released with an online video called " The Wilderness Downtown ," which used Google Street View to tailor the film's setting to each viewer's childhood neighbourhood. Also recommending using Google's Chrome browser, the website asked for the address where the viewer grew up, and then used Google's Street View function to layer images of that street into the video. The collaboration won a Grand Prix in the Cyber category at the Cannes advertising festival last year.

Both collaborations are Chrome Experiments , a series of projects built in HTML5, which Google uses to " provide inspiration to anyone interested in experimenting creatively with the web" – and to promote its Chrome browser, which launched in 2008.

Google's team members are fans of Arcade Fire's music, and say that the band has "been a great partner in sharing an interest in experimenting with the creative potential of technology."

The Wilderness Downtown was celebrated for pushing forward the possibilities for interactivity in music videos. That's especially important at a time when the MTV generation is a thing of the past and young consumers are watching their videos online on sites such as YouTube and Vevo. That innovative streak helps to give Arcade Fire a promotional boost when releasing new music. And being associated with a beloved band gives Google a helpful stamp of authenticity and artistry among those same consumers.

Google would not comment on the terms of the marketing partnership, including whether money was exchanged. The band's label, Merge Records, referred inquiries to distributor Universal Music, which did not respond to questions about the partnership.

This video takes the collaboration a step further, by including a mobile element.

Viewers are encouraged to hold their mobile phones or tablet devices in front of a computer's webcam. The phone then acts as a projection device, manipulating the visual effects in the film as the viewer moves the device around. Tech-savvy viewers are also invited to manipulate the film's coding themselves to experiment with the effects.

On Monday, Google also released a behind-the-scenes video showing how Just a Reflektor was made.

Aaron Koblin, creative director at Google's Creative Lab, explained that the team decided to film in Haiti because of Arcade Fire member Régine Chassagne's connection to the country. Her parents are from Haiti originally, and the band has explored that heritage in its music.

"The band was most involved during the concept stage," Mr. Koblin said in a statement. "I flew out to Montreal and spent a few days with [director] Vincent [Morisset] coming up with ideas and meeting with the band." 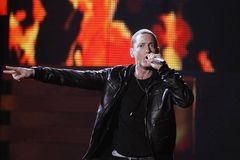 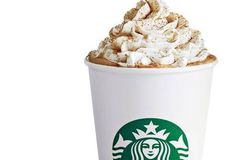 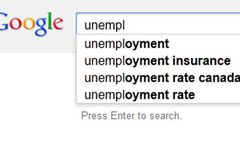 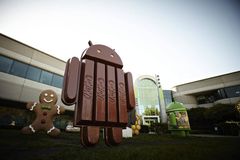