Caribbean dancers decked out in fiery colours. A powder-fine sand dune. A surfer whipping across a wave. The intricately carved stones of a Hindu temple. When Ontario Tourism Marketing Partnership Corp. gathered images like these for its latest advertising campaign, it had an unusual goal: While most tourism marketing is all about a destination, the ads were designed so that the location would be a mystery.

For 10 days, the campaign, created by ad agency FCB, ran ads online and in social media that teased viewers to visit WhereAmI.com to try to guess the destination. More than 20,000 guesses were registered. (Wrong ones included Alaska and Japan.) Then, over the long weekend, ads revealing that the images were all from Ontario, ran in Cineplex theatres – and will continue to be promoted.

The images were chosen very deliberately: When Ontario targets its advertising to people outside the country, it needs to use familiar images such as Niagara Falls and the CN Tower to signify the destination. But this campaign is designed specifically to appeal to travellers from within Canada, and within the province.

An image from the Where Am I campaign that promoted Ontario by keeping locations secret and inviting people to guess where photos were taken. Ontario video - tourism ad staycation - Ontario as a more “exotic” destination.

Ontario is not alone. The loonie has taken a plunge, and is currently sitting at less than 80 cents (U.S.) – better than its lows at less than 70 cents in January, but still a significant dip from just a couple of years ago. Tourism marketers know that when that happens, many Canadians reconsider trips elsewhere, especially to the United States, and are more open to considering “stay-cations” in their own cities and provinces, or travel to other Canadian destinations.

British Columbia, for instance, noticed in 2015 that its residents’ trips to the U.S. fell 20 per cent. It responded this year by launching the “Explore B.C.” campaign that, like Ontario’s, was designed to promote destinations around the province that aren’t as familiar to residents.

“We haven’t traditionally focused on British Columbians,” said Maya Lange, vice-president of global marketing for Destination BC, adding that residents account for 57 per cent of the 19.1 million trips to or in B.C. each year. “So many British Columbians travel around the province already, but only 10 per cent are planning on going somewhere new. We want to shift people’s perceptions and interest in travelling around B.C.”

A funny new ad campaign for Bowen Island, just west of Vancouver, is also appealing to a local crowd. The campaign has gotten noticed thanks to one of its cartoon mascots, a taciturn deer who urges people to “tell your friends it’s awful here.” 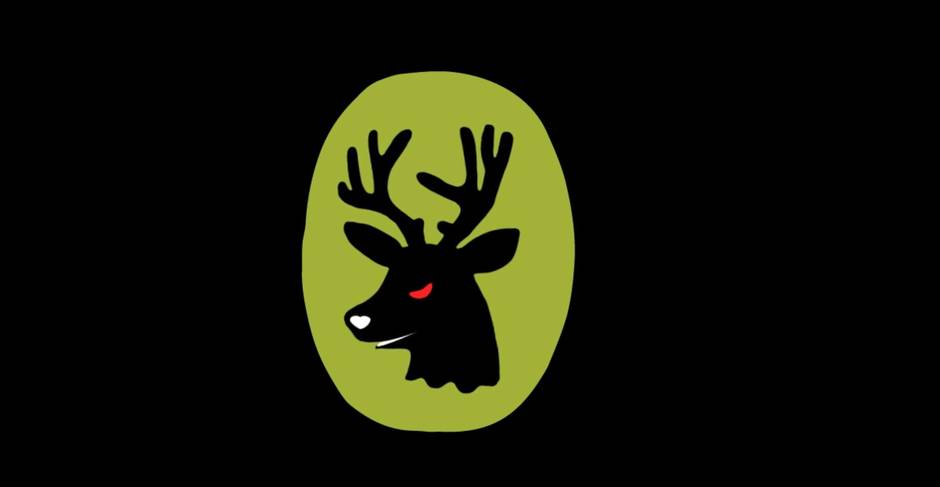 An image from a Bowen Island ad campaign.

While the campaign is roughly two years in the making, and was not a direct response to currency fluctuations, its creators are counting the value of the dollar as a stroke of luck.

“They haven’t done much advertising in the past,” said Chris Staples, a Bowen Island resident and creative director at ad agency Rethink Canada, who created the campaign. (He will be putting a “Tell your friends it’s awful here” bumper sticker on his car. The campaign will also distribute T-shirts and buttons. The other cartoon mascots – an eagle, to represent nature, for example, and a slug who represents the relaxation of the island pace – aren’t as snarky as the deer.) “A primary target is the ‘stay-cation’ crowd. … Especially in this low-dollar environment, it seems like the perfect summer for it.”

In Nova Scotia last year, visits from Quebec rose 11 per cent and Ontario visitors were up 7 per cent.

“Previously they may have gone south, but because of the impact of the dollar, they come east,” said Martha Stevens, marketing director for Tourism Nova Scotia.

In response, it has changed its marketing approach: Usually ads feature vistas of open landscapes, but this year, the campaign used images of less-familiar activities such as surfing, music festivals and winery tours.

While American tourists have much to gain from a low Canadian dollar, those in the industry say that it doesn’t tend to be a motivator for Americans when booking trips. That’s because, aside from those who live very close to the border, many Americans don’t tend to keep tabs on the exchange rate. And when booking travel, they are increasingly using online sites such as Expedia, which list prices in the traveller’s currency. (A favourable exchange rate is, however, a welcome boon when U.S. travellers arrive, and can spur them to spend more during their stay, or consider a return visit.) 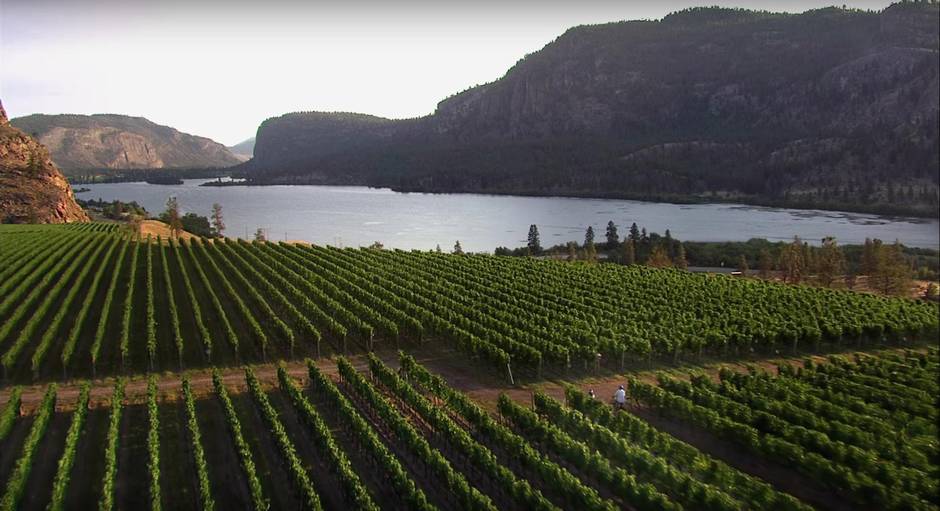 A B.C. tourism ad directed at Canadians. Tourism groups are hoping more people will consider a “stay-cation” with the low dollar.

“We banked on that dollar differential in the ’80s and ’90s,” said Rob Taylor, vice-president of industry affairs for the Tourism Industry Association of Canada, referring to the marketing strategy to attract visitors to the country. “Now, we’re focusing more on the experience. There’s more value [with a low dollar] but we’re not on sale. …We’re competing against world-class experiences anywhere.”

Canadians, however, do respond to fluctuations, and tourism marketers across the country are hoping to capitalize on that.

Ontario residents, for example, account for 84 per cent of visits in the province and 59 per cent of tourism expenditures, and that is expected to rise. Historically, Ontario Tourism Marketing Partnership Corp. has seen visits from within the country and within the province rise in response to a challenging economic environment. The “Where Am I” campaign was a response to research that showed Ontarians are looking for exciting and unfamiliar experiences.

“This will continue to be a theme for the next couple of years. … In the past, ads tended to use easily recognizable icons of Ontario tourism,” said Ronald Holgerson, chief executive officer of OTMPC. “We’re hoping this will accelerate stay-cations at a time when the dollar is in our favour.”