While the world waits to see what happens to Europe now that Britain has decided to bolt, Canadian businesses are wondering what will happen to the Canada-Europe free-trade deal that is supposed to take effect next year.

“It’s a big setback for us,” says Kousay Said, president and chief executive officer of GreenMantra Technologies in Brantford, Ont. His five-year-old company, which employs 40, produces waxes and chemicals from recycled material for use in adhesives, coatings, inks and building products, and both Britain and continental Europe are big target markets.

“Most if not all of our business is in exports. Until recently it has been to the United States, but we’ve been exporting into Europe, too – Germany, Sweden, the Netherlands,” Mr. Said says. 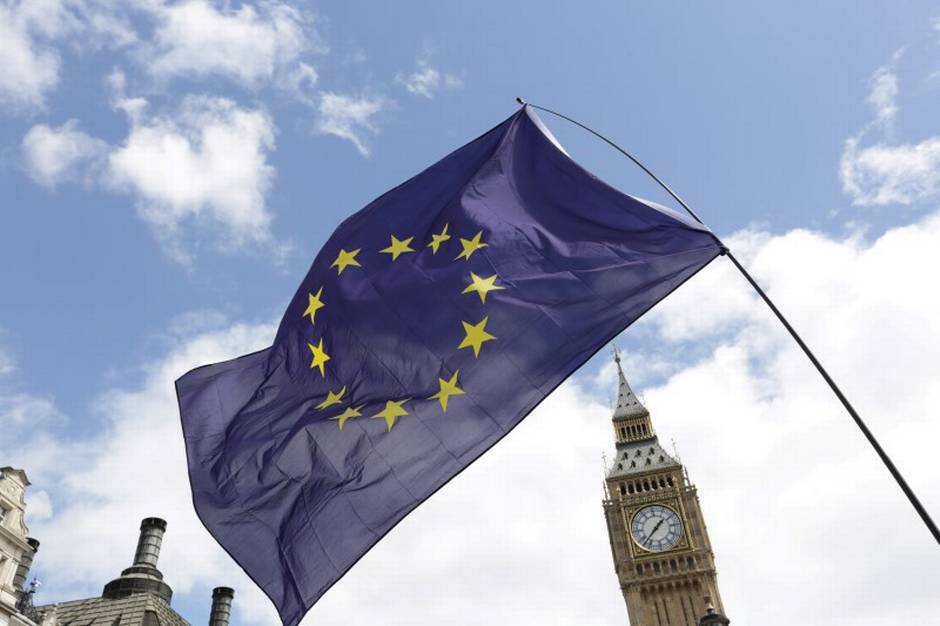 • The Comprehensive Economic and Trade Agreement (CETA) is awaiting ratification in the European Union.

• It would ease access to markets for Canadian businesses in 28 countries (27 if Britain leaves the EU) with more than 500 million potential consumers.

• EU officials say technically the trans-national union can ratify the agreement but has now opted for a “mixed” agreement – the areas that don’t require each country to ratify CETA will come into effect in 2017 but those that do will have to be ratified country by country, which could take years.

• The EU is Canada’s second largest trading partner, after the United States. Canadian exports to Britain make up about 40 per cent of Canada’s exports to the EU.

“There’s so much uncertainty around the whole situation,” says Danielle Goldfarb, associate director of the Conference Board of Canada’s Global Commerce Centre. “We can’t say for sure whether everything will be fine or whether it’s going to cause difficulties.”

The concern is that Britain’s Brexit vote on June 23 was like pulling on a loose thread, which could now unravel a whole suit of clothes.

There are new signs of restiveness within the remaining countries in the European Union. It could affect the EU’s relationships with other countries, most notably the upcoming Comprehensive Economic and Trade Agreement (CETA) negotiated with Canada.

“From Canada’s point of view, the government should do everything it can to be sure that we don’t lose momentum and CETA gets implemented in early 2017,” Ms. Goldfarb says.

CETA was negotiated over seven years with the EU and Canada’s previous Conservative government. It took two and a half years just for lawyers to pore over the details to make sure they were acceptable to both Canadians and Europeans.

As Ms. Goldfarb notes, Prime Minister Justin Trudeau’s Liberals support CETA. The deal would boost bilateral exports of goods and services by 23 per cent, or $38-billion annually, according to Global Affairs Canada.

Post-Brexit uncertainty has created a wrinkle, though: The deal is supposed to take effect in 2017, but now the EU insists this won’t happen fully until each European country has voted to ratify the deal.

Ms. Malmstrom and other EU officials are putting on a brave face, saying that most of CETA can come into play prior to country-by-country ratification. Senior officials figure they have little choice but to let individual countries decide; otherwise they might trigger the anger that many British pro-Brexit voters expressed about too-seldom being consulted on trans-European deals.

But there is the fear that individual votes will leave CETA open to being picked apart by national and even regional governments, with growing anti-trade sentiment in some parts of Europe. For example, French Green Party legislators in the European Parliament have already said they will push for their country to reject CETA.

Once completely ratified, CETA would phase out tariffs on seafood, open Canada’s markets to fancy European cheeses and, perhaps most importantly, make it easier for Canadian companies (and foreign ones in Canada) to compete on government procurement contracts.

“For a small company like ours, CETA would make a difference,” Mr. Said says. His company has been looking to expand its business in Sweden and Germany and grow new business in France and some of the smaller European countries.

“We’ve already started pivoting toward Germany [and away from Britain],” he adds. At the same time, Mr. Said is nonplussed by the idea that businesses like his will have to wait longer for Europe to figure out its trade relationships as each nation mulls over CETA again.

Some experts expect that it will all work out, even if it takes more time than many businesses had hoped.

“I wouldn’t expect that whether the U.K. is in or out would have much of an impact on [ratifying CETA],” says Bernard Wolf, Professor Emeritus of Economics and International Business  at the Schulich School of Business at York University.  The desire of the marketplace for stability will likely prevail and push countries to ratify, he contends. “Markets don’t like uncertainty. Businesses don’t like uncertainty and this [post-Brexit atmosphere] is uncertainty with an exclamation point,” he says.

Just prior to the June 23 Brexit vote, Canadian diplomats in Europe were optimistic, stressing the agreement’s importance to Canadian exporters in an economy where Canada seeks to become less reliant on raw materials and more on technology and processed goods and services, such as GreenMantra’s.

While Mr. Said is less than pleased about Brexit and its potential to delay CETA, not every sector in Canadian business will feel the effects.

He expects the fine-tuning and finalizing of trade deals with both Britain and Europe to happen in three stages, though how long these take is anybody’s guess: “First delay, then consultation, then revision.”