It's still a business that's predominantly run by women for women. But that extra X chromosome is about the only thing that today's direct salespeople have in common with their 1950s counterparts. The suburban housewives who flogged Tupperware and Mary Kay have now been replaced by doctors, lawyers and business executives who are driving a direct sales boom in Canada.

Last year, direct sales companies in this country sold about $2.2 billion in consumer goods, according to data from the Direct Sellers Association. Over the past 10 years, the sector has seen a slow but steady 20% increase in sales figures. As well, in 2006 there were 41 direct sales companies in the country; today, there are 75. While Mary Kay still has her disciples, the new generation of direct sellers has given rise to an added trendiness — California-based Stella & Dot, for example, can brag that celebrities such as Selena Gomez, Katy Perry, Nina Dobrev and Jennifer Aniston are wearing its designer jewellery. Stella & Dot's high-quality products and coolness factor are just part of the equation; the compensation — six-figure cash bonuses — attracts a savvier-than-ever sales force. Danielle Redner, the 42-year-old vice-president of training for Stella & Dot, who is based in London, Ontario, says, "You should be able to work 40-hour weeks from home and be paid a comparable salary."

It's this mentality, combined with a tough economy, that is powering a resurgence in the popularity of direct sales jobs. "We've seen traditional jobs get more difficult, pensions are gone, contract work is more prevalent. [Our company] is so relevant and so on message," says Janice Gerol, vice-president and general manager of Pampered Chef Canada and Mexico, a supplier of kitchen tools and cookbooks. "My father worked for 45 years for the same company. Those days are slipping by. People aren't living for a pension and a retirement. They want to work less and have more fun."

Derek Hassay, a professor of marketing at the University of Calgary, is one of the few academics in North America who specialize in studying direct sales. "Why is this happening? Think about how satisfying the corporate environment is," says Hassay. "In many professions…you can't have an eight-hour day and have a career any more. And if you live in Toronto, you've got two hours of commuting on either side. Is that fulfilling?"

Direct-sales converts, most of whom dictate their own hours and volume of work, agree. They prefer the autonomy of building up their own clientele; the more ambitious ones assemble a team of salespeople whom they train and manage. In most models, a direct salesperson makes around 20% commission on products they sell themselves, plus an additional cut of 3% to 4% on their team members' sales. Direct sellers are quick to point out that this arrangement does not equate to a pyramid scheme — overrides (compensation received by a direct seller on the sales made by their team) are paid out by the parent company, not by one direct seller to another. Done right, it is legal and can be quite lucrative. One of Stella & Dot's direct sellers in Canada earned more than $60,000 in one month alone last year. "These are normal people who have normal lives, and they're plugging themselves into this ready-made system," says Danielle Redner. "They see how lucrative it can be, and they want to spread that good fortune around." 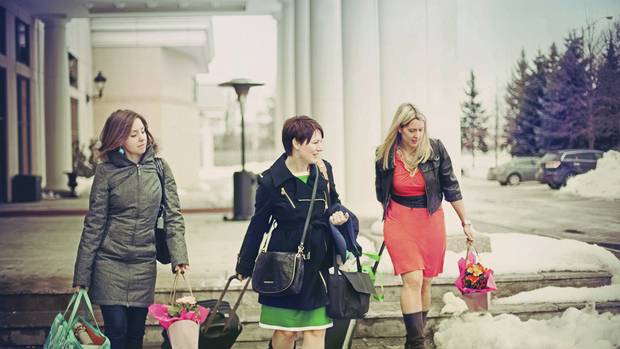 It was a simple mathematical calculation that led Hamilton-based Christine Ormond out of her hospital job and onto an unexpected fast track. “I made the same money playing with jewellery for a night as I made in an eight-hour day of doing ultrasounds,” says the 36-year-old mother of two. “It became a no-brainer.”

Fast-forward just three years, and Ormond is one of the top 100 salespeople for California-based Stella & Dot, with a team of 1,500 people spread across Canada, the United States and Europe. Last year, she grossed more than $250,000, taking home $63,000 in one month alone. “From the beginning, I knew this wasn’t just a hobby,” she says.

Part of what persuaded Ormond to take the plunge into full-time direct sales was her sense that Stella & Dot, whose designers are based in New York, was poised for massive growth. She was not wrong. In Canada, Stella & Dot has grown from just 23 so-called stylists in 2008 to more than 3,000. Ormond’s new-found wealth has made it possible for her to renovate her home, take trips around the world and purchase a Muskoka cottage. But, she says, “having extra is not so much about the material things—it’s about the experiences you can create with your family.” 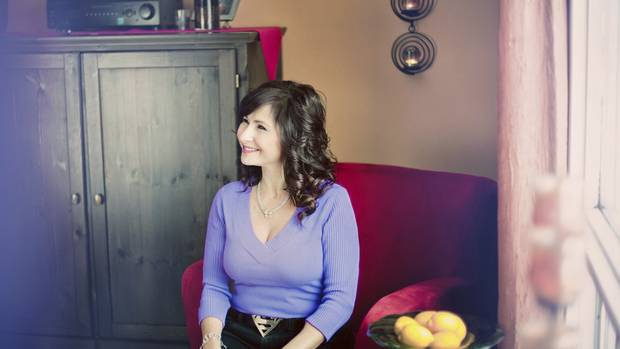 Francine Fortier was tired of living a Clark Kent existence in her boring, safe government relations job. So, she pulled out her Superman belt and took on the more challenging task of selling Pampered Chef high-end cookware. Seventeen years later, Fortier, who’s based in Barrie, Ontario, has a team of 300. Three-quarters of them work corporate day jobs and sell Pampered Chef products on the side. Fortier, who wears her belt at trunk shows to remind herself that being a superhero is more rewarding than playing a mild-mannered bureaucrat, pulls in a supersized wage. “This is my fourth year being a six-figure income earner, and I don’t have a problem saying that,” she says. 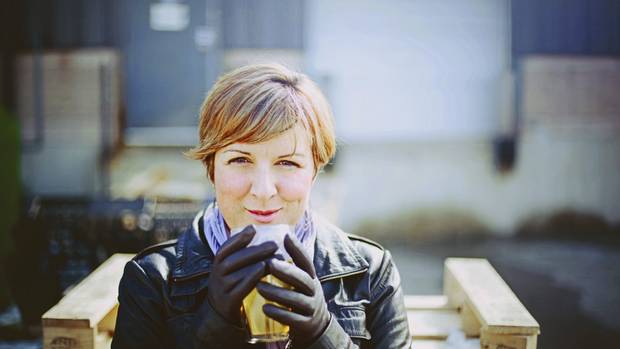 Nine years ago, Tonia Jahshan of Ancaster, Ontario, was making a comfortable $100,000 per year selling tools and electrical equipment across Southwestern Ontario. But, after a fateful cup of Earl Grey de la Crème tea, downed on a weekend jaunt to Nova Scotia, Jahshan couldn’t shake the notion that her love of the tea might be contagious. “I was blown away by the taste and the quality,” she says. “I decided to quit my sales job and start doing tea parties.”

Nine months in, Jahshan and her husband, Hatem, decided to build her little business into a much bigger direct sales company, called Steeped Tea.

Today, Jahshan has a sales force of 2,500 consultants in Canada and the U.S., and sales are on pace to approach $4 million. After appearing on CBC’s Dragons’ Den, Jahshan was signing up 300 consultants a month, and sales quadrupled.

A typical Steeped Tea consultant sells $500 per party and is often a mother of young children who aspires to add to the family income. “She’s someone who wants to get out for a few hours without the children, have a good cup of tea and a good laugh with the girls,” Jahshan says. Now a mother of three children—all born after the launch of Steeped Tea—she can relate. 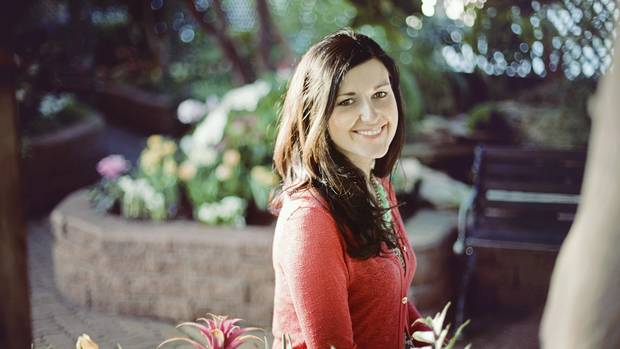 Newly married to a Saskatchewan cattle rancher, 20-year-old Becky Young started selling Arbonne skin-care products with a single goal in mind: to earn the couple an all-expenses-paid vacation. “I didn’t know when we were going to be able to afford that,” she says. “I didn’t know anything about running my own business. I knew nothing about skin care. The basis of my decision was about a honeymoon.” A few months after joining the company, she won that honeymoon; at eight months in, Young was driving the white Mercedes that Arbonne awards to its top sellers. She sold so much product that, at 22, she became the youngest person ever to achieve the company’s top sales ranking: national vice-president. Six days later, she gave birth to her first son. By her second year in business, she had made Arbonne’s Million Dollar Club. “I used to think, there’s got to be something out there that I could do and be my own boss…take holidays when I want, not have somebody tell me what I’m worth.”