The attention-grabbing product demo, combined with numbers and facts about his business, has worked well for Mr. Greenspan. WHOOSH! Inc., the company he founded in 2012, received a $400,000 cash infusion last year from three Dragon’s Den judges and has won a contract with computer giant Apple Inc.

“We’re the only screen cleaner in Apple stores in North America,” says Mr. Greenspan, whose product started out as an eco-friendly car cleaner until he and his business partner discovered that it also worked on mobile device screens.

Having been employed in marketing and business development for big-name companies, Mr. Greenspan went into entrepreneurship knowing how to present his product and company to prospective customers and investors. 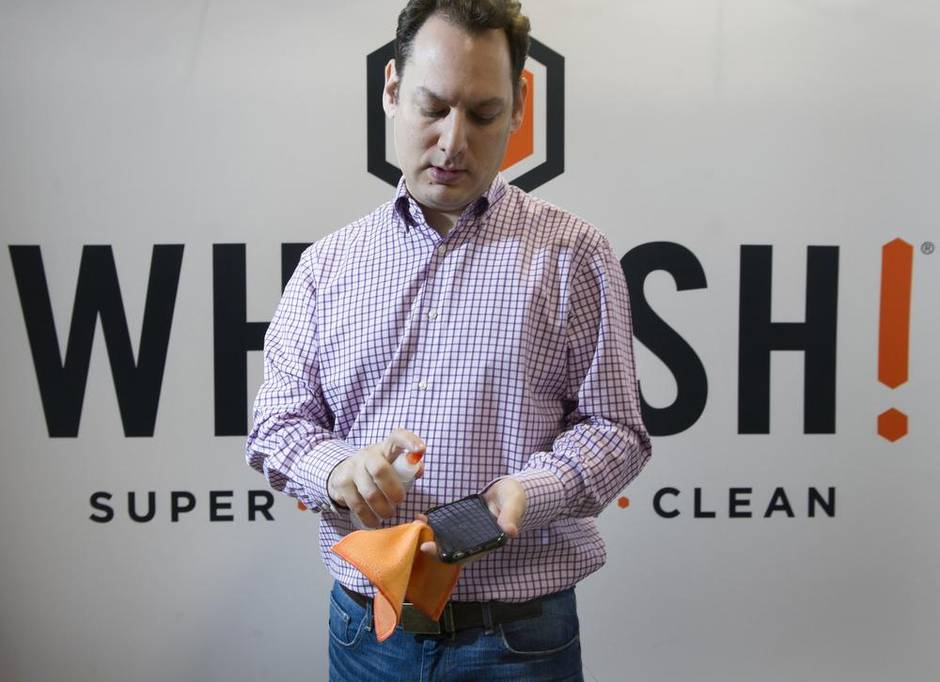 But not all small business owners have his pitch savvy.

“Most entrepreneurs really know their business but don’t know how to wow their audience, whether they’re talking to venture capitalists, clients or someone they’ve just met at a cocktail party,” says Martin Soorjoo, founder and coach at the Pitch Clinic in San Francisco. “That’s a shortcoming that can translate into significant loss of opportunities.”

While some people are born persuaders, even those who don’t have the pitch gene in their DNA can impress customers and investors into whipping out a sales contract or an equity stake agreement, Mr. Soorjoo says.

“Pitching is all about engaging your audience, emotionally and intellectually,” he says. “To do that you need to present yourself, your company’s story and your numbers in a way that inspires people.”

“Pitching is all about engaging your audience, emotionally and intellectually.”
Martin Soorjoo, founder and coach at the Pitch Clinic

Business projections are where entrepreneurs often fail, Mr. Soorjoo says. “But let’s face it: You’re asking investors to part with their money, and they can’t begin to figure out how much you really need and what kind of returns they’ll make if you can’t do projections.”

Andrew Black, chief executive officer of BrandProject LP, a Toronto company that makes seed-stage investments in consumer goods enterprises, offers a checklist of what he looks for in a pitch: solid preparation, clear messaging, an understanding of the market, demonstration of “traction” or sales, and a “crisp, compelling and succinct” summary of the company’s products and services. He also wants to know what the competition is doing.

It’s also important to show that the owners and managers have the experience and drive to execute the business plan and build the company, Mr. Black says. All of this information needs to be conveyed in 20 to 30 minutes and laid out in 15 or fewer presentation slides, he adds. 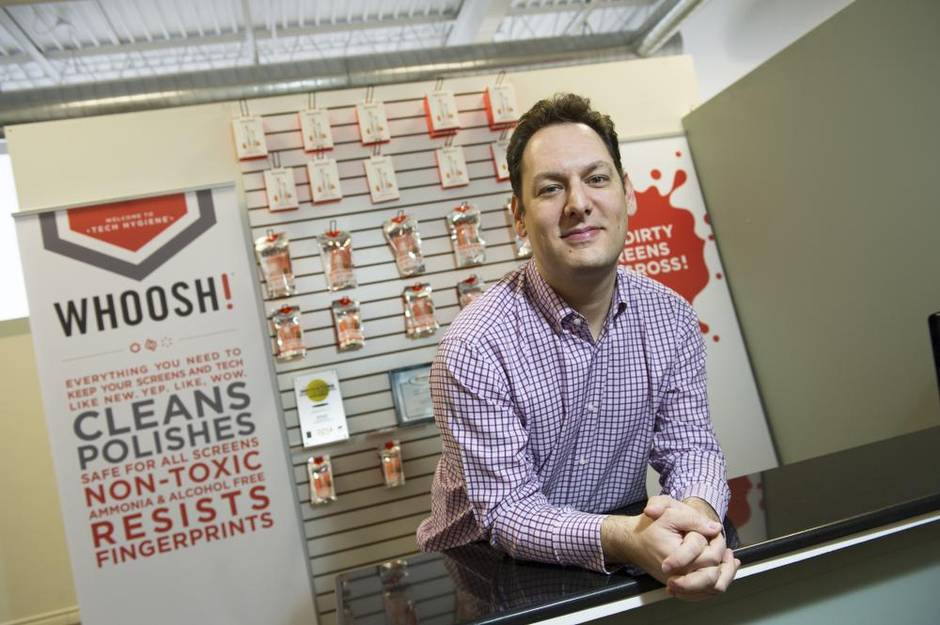 Jason Greenspan in his element, pitching his company’s non-toxic liquid screen cleaner. (Kevin Van Paassen for The Globe and Mail)

When it comes to financials – from pricing to business valuation – nothing turns off investors more than unrealistic numbers, says Mr. Black, who notes that entrepreneurs sometimes present inflated numbers because they don’t have an accurate gauge of their market or because they think investors will try to haggle them down.

Entrepreneurs in a pitch session should be able to change tactics or format at the whim of their audience, says Ben Yoskovitz, an angel investor and vice-president of product development at Toronto-based VarageSale Inc., an online garage sale platform.

“You may come in expecting to go through a PowerPoint deck from start to finish, but if somebody interjects to tell you they don’t think your market is big enough, then you have to be able to say, ‘Okay, let me show our market numbers on slide 17’,” Mr. Yoskovitz says. “And some investors don’t even want the song and dance – they just want a conversation, and you have to be able to go along with that.”

To minimize surprises, he suggests researching how investors like to be pitched.

“It’s not terribly hard to figure out who investors have invested in and then find those entrepreneurs and ask them questions about how these particular investors handle these meetings,” says Mr. Yoskovitz.

For most investors, the major deciding factor can boil down to how much they like the people making the pitch. That’s why entrepreneurs should not forget to bring their personality into the boardroom, Mr. Yoskovitz says.

“You want to show that you’re confident, easy to work with and truly passionate about your business,” he says.

“I know that when I’m making a pitch to investors, they’re probably looking at me and thinking, ‘Do I feel good about this person, does he make me feel confident about putting money into his company?’” he says. “I think we’ve done a pretty good job so far in demonstrating that we’re investable.”