I'm usually not a fan of rigid organizational structure, formal job descriptions and all of the other human resource nonsense of a big company.

But in the case of a startup like Ugi Fitness Inc., which has multiple co-founders, I think it is best to err on the side of being more formal, rather than less.

The three Ugi Fitness founders are all equal partners in the company they started three years ago around the Ugi At Home System, designed to help busy people get a full-body workout in 30 minutes.

As I have begun to work more closely with the Ugi founders, I am starting to see cracks in the solidarity that has been a hallmark of our first four meetings.

Co-founder Deb Karby is working 60-plus hours a week but her partners, Sara Shears and Mel Finkleman, given their family commitments, can only manage 40 and 20 hours, respectively.

They all bill the company for the actual time they work, so, in theory, things should be fair, save for one nuance to their agreement: Each partner caps her billable hours at 40 hours, so Ms. Karby is essentially working for free a third of the time.

The discrepancy in hours that the partners are investing in the business is a symptom of a much larger issue: I think the Ugi founders are confusing their roles as managers with that of board members and shareholders.

All three women are making decisions as a collective, yet the business is at a point where it needs one strong, decisive leader.

My advice to the Ugi founders – and to anyone in a partnership – is to draw up job descriptions for the key roles in the company and be clear how the role of board member is different than that of employee.

In the case of Ugi, since it is a small, dynamic business, I would recommend they define the following roles to start with:

As a board member, you're there to represent the shareholders.

In Ugi's case, the board consists of the three partners and some friends and family members who have invested.

Given how fast Ugi is moving, I would recommend the board meet formally once a month, with the main purpose of the discussion being to approve the budget for the month ahead.

Focusing the agenda around the budget will force the board members to have any major strategic debates (for example the launch a studio or producing an infomercial).

It may also be worth recruiting two outside investors to join the meetings to hold the team accountable and ensure the discussion doesn't digress into operational decisions, which should be the responsibility of the chief executive officer.

The role of the CEO is ultimately to carry out the plan approved by the board.

I think Ms. Karby is acting as CEO at Ugi, but with none of the traditional power the title usually affords because most decisions are being made by consensus among the partners.

Right now, the three founders are being too nice to each other and, as equal shareholders, are either unwilling or unable to hold each other accountable as employees.

From what I can tell, all three founders jointly share the responsibilities of a sales and marketing head, but the role needs to be clarified, with one person owning it. Importantly, that person has to agree to report to the CEO.

Ugi's goal is to evolve into a lifestyle and fitness company with content (workout ideas, nutritional tips, etc.).

This means the company needs someone in charge of thinking through the product lineup and ultimately being responsible for evolving the business' offerings to focus more on content and less on the Ugi ball.

Again, whoever takes this job must agree to report to the CEO.

Once the roles are defined, the next step is to assign a name to each role.

Do all three founders want a seat at the board? I would imagine they would.

And what about the job of CEO? If someone wants to step up and take the leadership role, the other team members need to agree to be managed by that person. If one of the founders doesn't want to report to the CEO, she needs to relegate herself to a board position only.

If they decide to bring in a CEO from outside (I don't think they should), then they all have to agree to report to the CEO or resign their day-to-day role in the company.

Partnerships are wonderful in the early days when everything is rosy, but if a partnership team is lucky enough to get a real business off the ground, the partners need to sit down and define their roles as employees and how that is different than that of board members and shareholders. 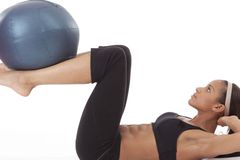 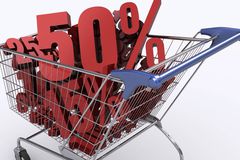 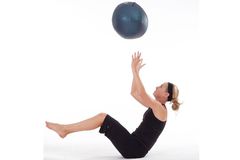 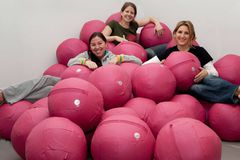 Recruit a rock-star advisory board
October 18, 2011 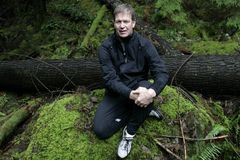