Native advertising is when an advertiser's message is integrated – often seamlessly – into the rest of a platform's content. The approach is designed to provide audiences with relevant content, rather than simply another ad. It's part of the shift away from interruption marketing; its goal being instead to deliver value via education or entertainment, or a seamless combination of both.

The overall approach isn't new. I've worked at news media organizations for more than a decade and the concept has taken various forms over the years. From the full-page spread in the newspaper about an investment opportunity written in a journalistic style, to the latest real estate or fashion report on television guest-hosted by a local 'expert.' Sometimes it's made clear that it's paid content, but other times it just seems to flow within the rest of the content – which, is essentially the point. The advertiser gets to deliver it's content in a way familiar and comfortable to the existing audience.

The concept seems to be gaining steam as publishers hustle to remain profitable in the digital space. Certain media brands have, for a while now, been integrating sponsored content into their websites, while treating it in much the same way as the journalism pieces they produce. The only difference is that these stories add a disclaimer that they are sponsored by said brand, but very often, they are written by journalists. Other examples include 'sponsored by' articles, promoted online videos or films, promoted tweets on Twitter and sponsored stories on Facebook. All of these represent the tip of the iceberg, digitally.

Some critics are concerned that running advertorials compromises journalistic integrity. But the reality is, in my experience at least, advertisers often have an indirect effect on a publisher's content regardless. From my very first week in a small market TV station, to nearly 10 years in a major media market, it happened more times than I could count; if I was doing a real estate or a seasonal story, for example, I was told to 'contact our advertisers for an interview, first.'

Consumers have been absorbing advertiser messaging alongside journalistic content forever. If advertisers are able to provide interesting, relevant and meaningful content to an audience and present it in a 'news you can use' way, it should be seen as a win-win. The trick and the key, as always, is to offer value to an audience. Bottom line: those who don't, won't be successful with this approach.

Done properly, native advertising can be beneficial to a business or brand, as it offers a channel to 'tell your story' in a way that is of specific interest to a reader or viewer, in a comfortable format. Gone are the days where advertising is a one-way broadcast. With the rise of the social space, brands have an opportunity to be part of the conversations and interact with potential customers. That interaction often starts with relevant content pieces, whether it be in the form of written articles, blogs or branded online videos, that spark the conversation and encourage sharing in the first place.

So, if your business wants to explore integrating content into the organic experience of any given online platform, this is your chance. 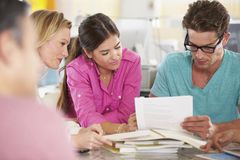 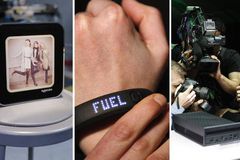 Boost your summer sales with these three tips
June 11, 2013 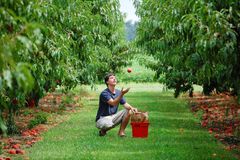 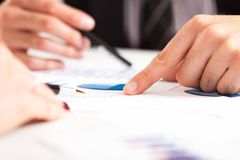 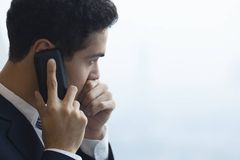 Three reasons why your business should embrace Pinterest
May 30, 2013