Canada's securities industry is shrinking, with jobs and firms disappearing at a pace that has taken the business back to 2010 levels.

Volatile markets, nervous investors and a lack of interest in Canada's commodity producing companies have combined to cut the volume of transactions for investment dealers. Fewer deals need fewer deal makers. The result is that employment in the industry and the number of firms doing business have fallen to the lowest in at least three years.

Total employment in the securities business fell to 39,380 people in the first quarter, down 2 per cent from a year ago when employment totalled 40,215, according to new figures from the Investment Industry Association of Canada (IIAC). The number of firms active in the brokerage industry has now fallen to 192, from 198 a year ago.

There is an economic impact, as jobs in the industry tend to be well-paying. Even many of those who remain in the industry will be facing smaller paycheques as firms try to stay profitable by cutting costs.

The industry's shrinking has been less pronounced than when brokerage firms have retrenched in other countries. Wall Street employment is roughly 10 per cent below where it was in 2008, with about 20,000 jobs disappearing. In the same period, the number of Canadian securities industry jobs has dropped by 5 per cent.

However, Canada may close that gap a bit, as there's no sign that the decline will abate. The first quarter's financial results from the industry showed some improvement, but the outlook for the rest of 2013 is still weak as some key businesses, such as underwriting stock sales, remain sleepy.

"The reductions will probably accelerate in the course of this year, [in] the number of firms and employment as well," Ian Russell, head of the IIAC, said in an interview. He pointed to the number of firms handing in their registrations with the industry's self regulator. In recent years, that has averaged about 10 a year. This year, there were 10 in the first quarter.

Financially, the first quarter showed a "welcome rebound" as a rally in U.S. stocks and the last few months of a bond bull market brought activity. That benefited the retail focused brokerages as well as the biggest firms, which have networks of retail brokers as well as bond desks. That group would include bank-owned dealers, for example RBC Dominion Securities, and large independents such as Canaccord Financial.

Overall revenue in the industry climbed to $4.36-billion from $4.22-billion a year ago. Operating profit – calculated before bonus payments – was also up. However, net income, after the paycheques are accounted for, was down 14 per cent.

Left out from the first quarter's small glimmer of hope are the firms that focus on trading for big institutions, and doing investment banking work such as stock offerings. As a group, Canadian firms in this group lost money, and their revenue fell 32 per cent. If more firms disappear, it will likely be from this category. Already, firms such as Fraser Mackenzie have shut up shop, saying there was not any reasonable hope of making money anytime soon.

"There has just been no respite from this crushingly depressed investment banking business," Mr. Russell said.

The second quarter, which is now finished, is likely to put the pressure on further. Interest rates are rising, and equity markets have been turbulent, sapping activity for retail brokers and bond desks. At the same time, investment banking remained moribund, Mr. Russell noted.

"Looking through the end of this year, where firms are looking for strategic decisions, and it's really hard to get very optimistic about the outlook."

When firms close, it is a "major loss to capital markets," he said. "So I'm just keeping my fingers crossed." 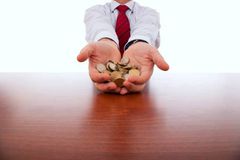 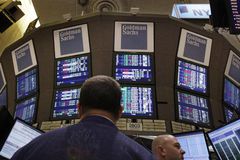 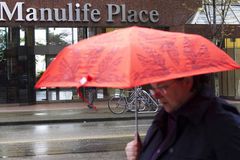 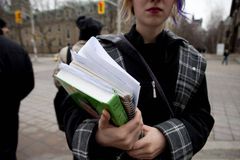 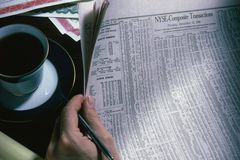 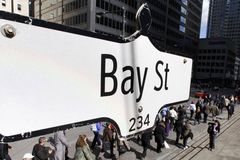