Thorsten Heins is stepping aside as BlackBerry Ltd.'s chief executive after failing to orchestrate a much-needed turnaround. John Chen, a seasoned Silicon Valley executive, will take over as the company's executive chairman and  interim CEO when Mr. Heins leaves, BlackBerry announced on Monday. Here's a look at what went wrong.

What is Mr. Heins’ record at BlackBerry?

He cut costs as sales of older BlackBerrys fell steeply, streamlined an oddly organized company that had sprawled under the previous two co-CEOs, and focused the company around launching the crucial new lineup of BlackBerry 10 phones.

But when the phones came out, they didn’t sell well. Mr. Heins then started a strategic review process with the aim of selling the company, but that, too, seems to have fallen apart. At the same time, he presided over worsening quarterly results.

“It’s turned out disastrously,” said Eric Jackson, a hedge fund investor who dumped his BlackBerry shares in June, within minutes of seeing a particularly bad set of earnings. 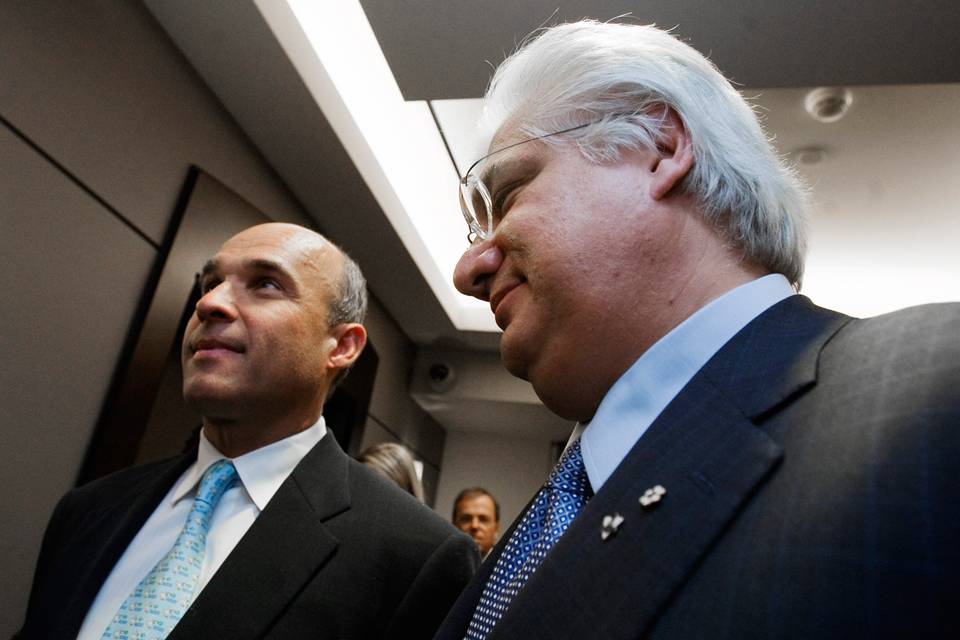 Why was he appointed in the first place?

After working his way up the corporate ranks, Mr. Heins, a 6-foot-6 German executive, was appointed BlackBerry CEO on Jan. 23, 2012, after former co-CEOs Mike Lazaridis and Jim Balsillie said they approached the board of directors with him as their pick. The company, which sells devices and a suite of security and network services, is unique in the industry – and it was thought it would be well served by someone familiar with BlackBerry’s structure.

Mr. Heins had a proven track record at the German conglomerate Siemens AG. Mr. Heins was able to turn around Siemens’ optical-networking division after tough competition from Chinese companies, though he was unable to do the same thing for the company’s mobile phone unit. Lothar Pauly, who was CEO of Siemens Communications when Mr. Heins worked there and acted as a reference to Mssrs. Lazaridis and Balsillie when Mr. Heins was hired back in 2007, said Mr. Heins has not succeeded as BlackBerry’s CEO.

“He cannot leave with his head [held] high,” Mr. Pauly said. “His mission was to turn the company around and to make the company successful again. The tool should have been BlackBerry 10. But it has not worked.” 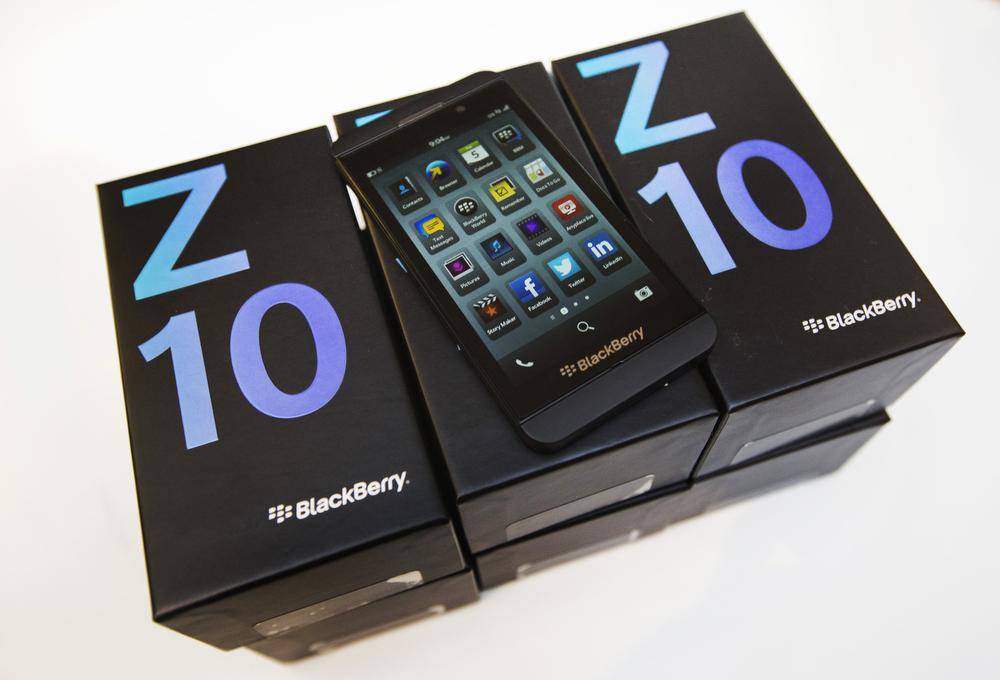 What did he do wrong?

Critics have accused Mr. Heins of a number of strategic errors, though they also said that BlackBerry’s board of directors deserves some of the blame.

Some say Mr. Heins should have decided much earlier to focus exclusively on the business market, where the company still had a niche, rather than on the broader consumer market where Apple Inc. and Google Inc. were gaining share rapidly.

They point to his decision to first launch the all-touchscreen BlackBerry Z10 phone rather than launch a new BlackBerry with a physical keyboard, still popular among business users.

“What we now know in hindsight is that was a critical strategic error and has crippled the company’s potential for a comeback based on the enterprise customer,” said Kris Thompson, an analyst at National Bank Financial. “From the outside looking in, it was obvious to many that Apple and Google would command the consumer market and that BlackBerry should have focused on the enterprise.”

Mr. Jackson said Mr. Heins was awful at communicating to the public and seemed “tone deaf” about BlackBerry’s increasingly dire situation. The hedge fund investor also said Mr. Heins’s decision last year to stop a move that would have made the company’s BlackBerry Messenger (BBM) service available on multiple smartphone platforms was a “company-killer.” 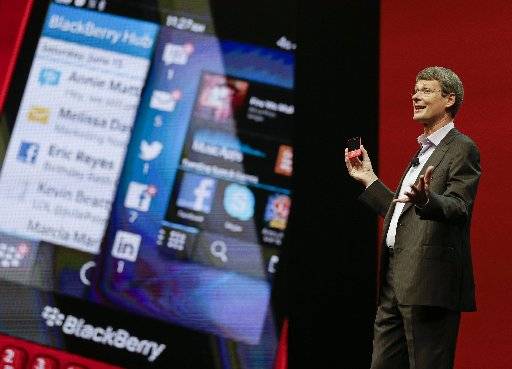 Did he do anything right?

Mr. Heins got BlackBerry 10 out the door, after numerous delays. “I think it’s important to point out that this isn’t a trivial exercise,” said one former BlackBerry executive. Also, compared to the company’s widely criticized former co-CEOs, who rarely spoke candidly about the company as things got worse, Mr. Heins made BlackBerry “more public, in terms of participating in the discussion” about the company’s difficulties, the former executive said.