A recent patent filing from Samsung suggests the company is still tweaking its plans for a Google Glass competitor.

This type of wearable computing device is meant to be worn on your face, and is capable of providing a heads-up display for constant viewing – hands-free – of information streamed from a nearby smartphone or tablet. The big question, of course, is anyone closer to making it look less creepy and dorky? 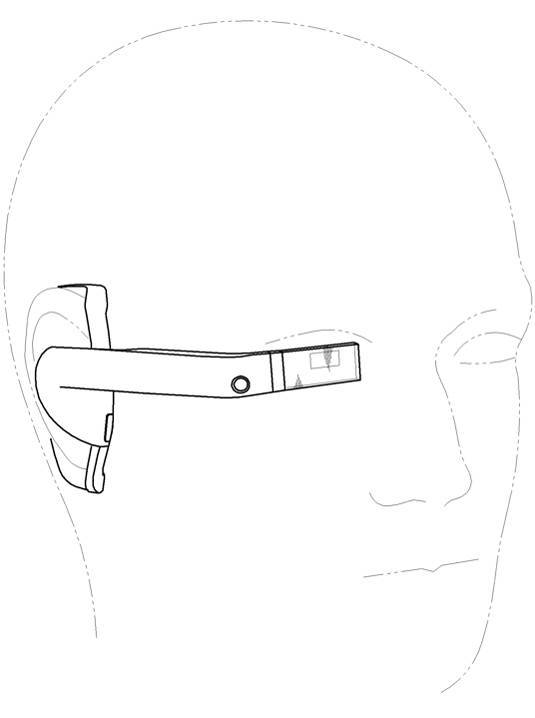 The Samsung device (detailed in a Korean Intellectual Property Office filing) looks like a Bluetooth ear-clip on steroids (and your ear better be juiced as well if it’s going to sustain the weight of this bulky-looking beast). U.K. tech boffins The Register quoted a Korea Times article that suggested this mean machine might be available by the end of 2014, tentatively named “Galaxy Glass.”

It’s important to note that many patents are never translated into physical products. For instance, The Reg noted Samsung recently patented a zany-looking “robot” that is essentially a TV on a stand that rotates to follow you around the room. 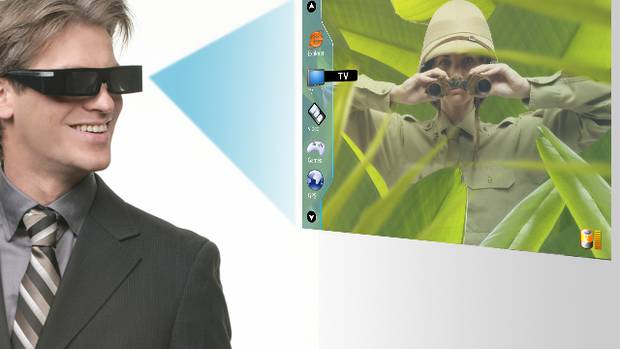 The Lumus Optical Engine Modules concept takes the cake for “old guy in Florida” bulk, as well as for cheesy demo photos.

At the 2014 Mobile World Congress Sony showed off a face-wearable that had decent styling at least, even though the thick frames and wired “trackpad” struck most as too clunky, still. 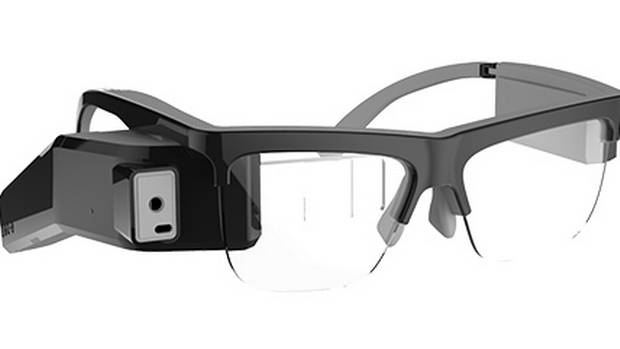 The Optinvent Ora-1 concept took a reasonable-looking pair of hipster frames and plonked two big modules over either ear. The interesting part of its concept was the ability to flick between “AR mode” (data in line of sight) and “glance mode” where you had to look downward to see on-screen display. 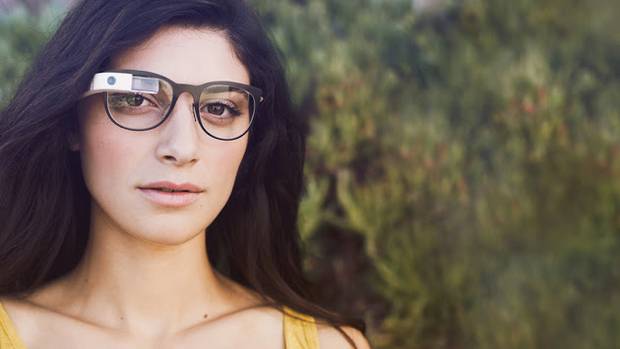 And then there is Google Glass, the first and still only real-world wearable. It has been slowly trickling out into the market with hand-picked “explorers” over the last several months, but on Tuesday it opened program up to anyone who wanted to buy a $1,500 prototype (they sold out of one colour, but not the rest). A final production version, for a more reasonable price, has not been announced yet.

So, is our society going to accept wearing something like the above examples? Not sure yet, but we’re going to wait until someone makes this laser-face wearable, sported here by Jean-Luc, I mean, Locutus of Borg.