Israeli troops shot and killed a 20-year-old Palestinian man, Palestinian health officials said, during clashes that erupted in the occupied West Bank following the funeral of a Palestinian boy killed by army fire the previous day.

The Palestinian Health Ministry said the man, identified as Shaukat Awad, was shot in the head and abdomen during Thursday’s unrest in Beit Ummar, a town near the city of Hebron in the southern West Bank.

Palestinian protesters hurled stones at Israeli troops after the funeral of Mohammed al-Alami, 12, who residents say was killed by army fire while riding in a car with his father on Wednesday. The Israeli military confirmed that it had used live fire against the crowd.

Earlier, the Israeli military said it launched an investigation into Wednesday’s deadly shooting of the boy.

A military statement said that senior commanding officers and military police – which investigate suspected misconduct by troops – were also looking into the incident. It said soldiers fired at a car that failed to stop at a checkpoint after they fired warning shots. 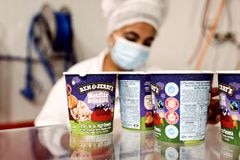 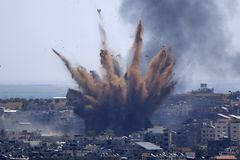 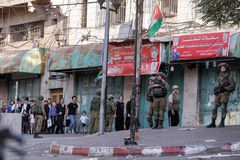