The surprise leak of a draft U.S. Supreme Court decision that would overturn the landmark Roe v. Wade case is ramping up the acrimonious fight over abortion rights in the United States ahead of midterm elections this year.

Thousands of protesters both for and against abortion rights descended on the court’s steps in Washington and in cities across the U.S. on Tuesday after the draft opinion was published on Monday night. It also ignited a renewed effort in Congress to pass a federal abortion-rights law and set off a search for the person who leaked the text, an unprecedented breach of the court’s secret deliberations.

President Joe Biden said that the draft, if it ultimately becomes law, would pave the way for the court’s conservative majority to roll back other previous rulings, including those legalizing same-sex marriage and guaranteeing access to contraception.

“If the rationale of the decision as released were to be sustained, a whole range of rights are in question,” he told reporters Tuesday. “It’s really quite a radical decision.” 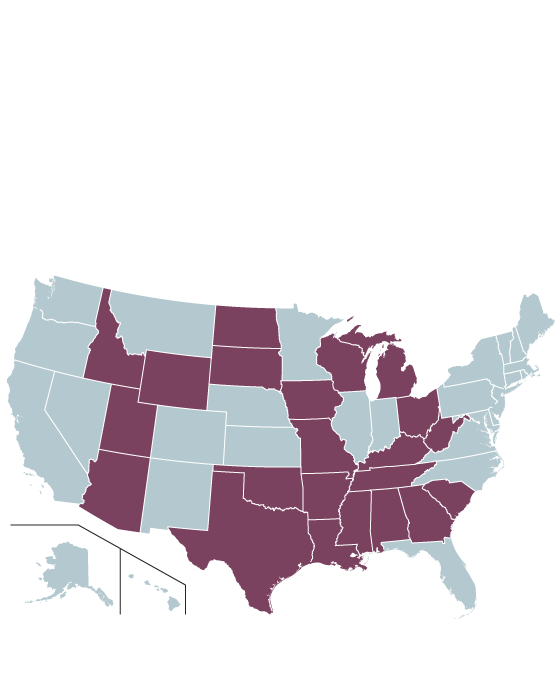 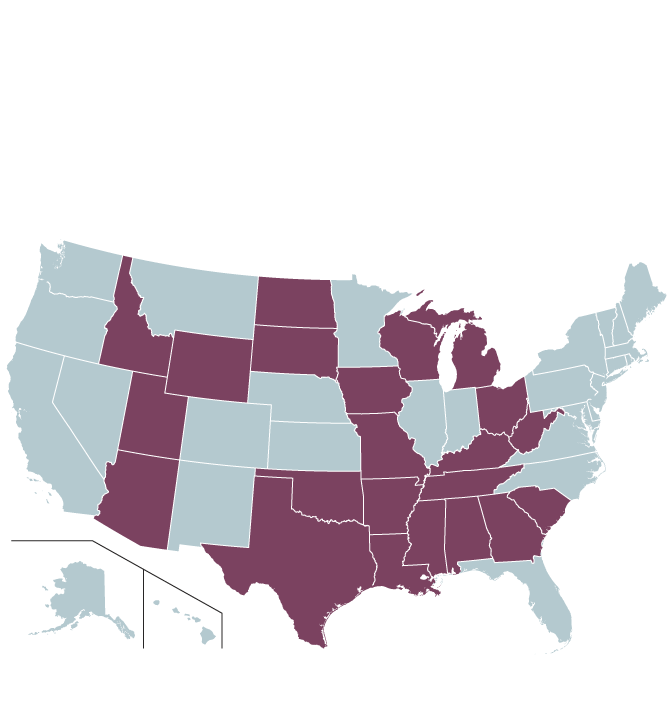 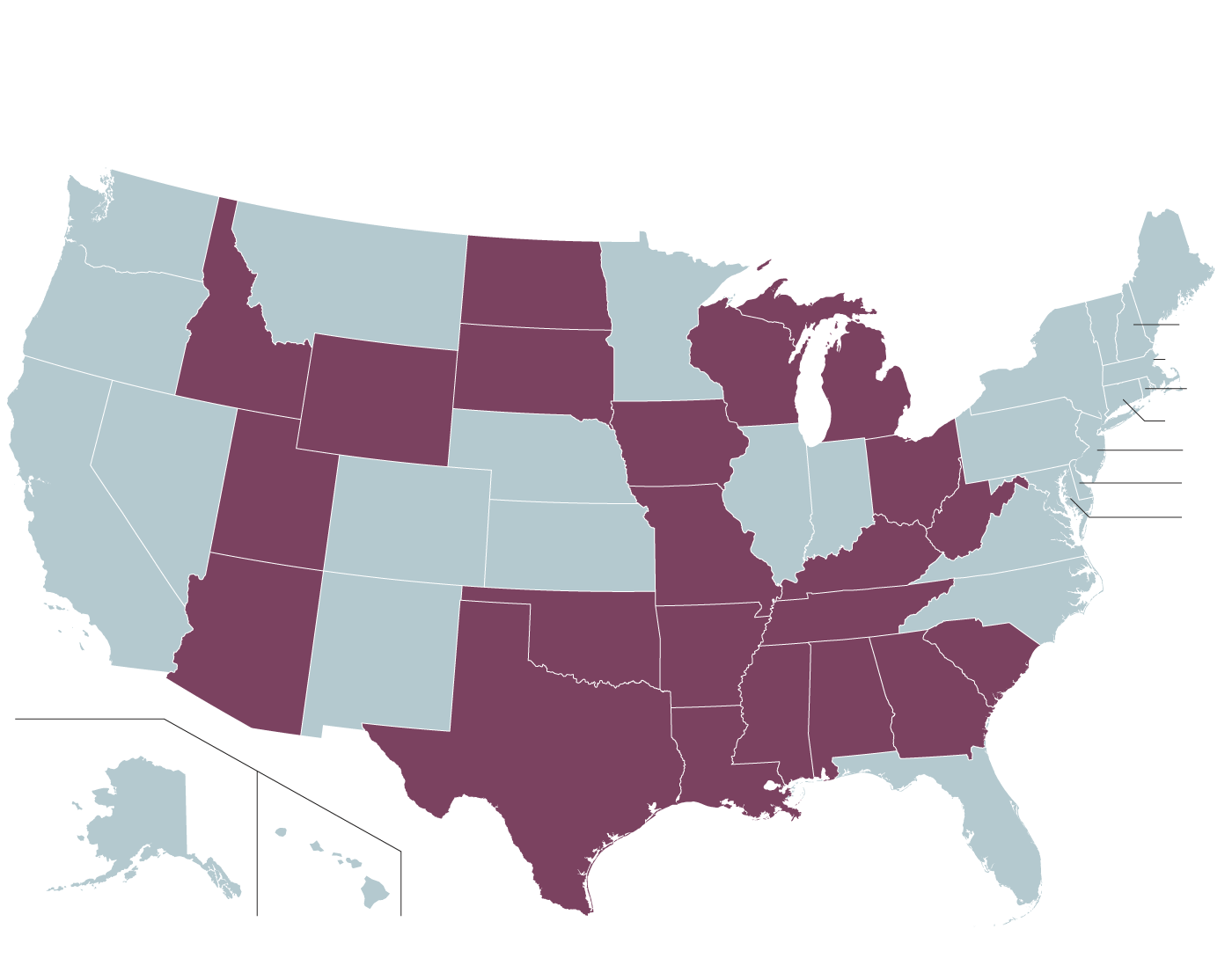 The draft, written by Justice Samuel Alito and published by Politico Monday evening, is said to have the support of five conservative justices. Three liberals, plus conservative Chief Justice John Roberts, are reportedly opposed. It decides in favour of abortion restrictions in Mississippi in the case of Dodd v. Jackson Women’s Health Organization.

The ruling is not final and could be changed before the court officially issues its decision, likely in late June. But its strident language in striking down Roe, as well as Planned Parenthood v. Casey, a 1992 decision that reaffirmed abortion rights, touched off a political firestorm. If it holds, it would cap a decades-long campaign by anti-abortion crusaders and mark a turning point in the country’s caustic culture wars.

“Roe was egregiously wrong from the start. Its reasoning was exceptionally weak, and the decision has had damaging consequences,” Justice Alito wrote.

The decision would allow state governments to ban abortions at a time when other countries – from Ireland to Argentina – are liberalizing their laws. Nearly half of the 50 states are poised to enact bans if Roe is struck down.

“You will have some women who have the resources to travel to friendly states, but you will have so many more that cannot. Poorer women and women of colour will be disproportionately affected,” said Andrea Gallegos, executive administrator of the Tulsa Women’s Clinic in Oklahoma. That state is in the process of imposing an abortion ban. “The result will be more forced pregnancies or at-home, self-induced abortions.”

Some states have already put in place laws designed to shut down clinics or make it difficult to get an abortion. These include imposing 72-hour waiting periods and mandatory counselling for people seeking abortions, and obliging clinics to undertake costly renovations to meet stringent building-code standards.

Helmi Henkin, an abortion-rights activist in St. Louis, said patients in Missouri are already heading to Illinois, where there are fewer such restrictions. This risks burdening the health care infrastructure of more liberal states, leading to longer waiting times.

“Even though Roe is still in place, the majority of the country is already living in a post-Roe world,” she said. “With this decision, people would have to travel farther and wait longer, clinics would probably have to close. It’s just going to get a whole lot worse.”

Eric Johnston, president of the Alabama Pro-Life Coalition, wrote one of the country’s most stringent abortion ban bills, which was subsequently sponsored by a state legislator. It contains no exceptions for cases of rape or incest, and sets out 99-year prison terms for abortion doctors.

The state passed the law, but it has been barred by the courts from entering into force. If the Supreme Court does overturn Roe, Mr. Johnston said, he expected his law would be almost immediately enacted.

“I’m not running up and down the street saying ‘We won, we won,’ but it looks good,” Mr. Johnston, a Birmingham-based lawyer, said in an interview.

A parade of Democratic legislators – from Senate Majority Leader Chuck Schumer to Congresswoman Alexandria Ocasio-Cortez – called for a law guaranteeing abortion access to pre-empt the Supreme Court ruling. Senate Republicans, however, would likely filibuster such a bill. Senator Joe Manchin said he would not support ending the filibuster, depriving his fellow Democrats of the support they would need to ensure the bill came to a vote.

Mr. Biden called on voters to elect more pro-choice lawmakers in November’s midterm congressional elections, signalling abortion could become a key ballot question in a race that has so far seen the President’s Democrats trail in the polls.

Justice Alito’s decision would overturn Roe by ruling that Americans have no constitutional right to privacy. Since the right to privacy was central to Obergefell v. Hodges, the 2015 decision that legalized same-sex marriage, and Griswold v. Connecticut, the 1965 decision that stopped states from banning contraception, those rulings could also be under threat.

Who exactly leaked Justice Alito’s draft and why remained unclear. Chief Justice Roberts confirmed that the draft was genuine and ordered an investigation to hunt down the leaker. “This was a singular and egregious breach” of trust and “an affront to the court and the community of public servants who work here,” he said in a statement.