Most chief executive officers at large Canadian mining companies received pay raises in 2021, even as the industry’s performance was decidedly mixed.

However, pay declined at Canada’s biggest and most valuable miner: Barrick Gold Corp. The company’s CEO Mark Bristow made $18.15-million, down from $24.32-million in 2020. 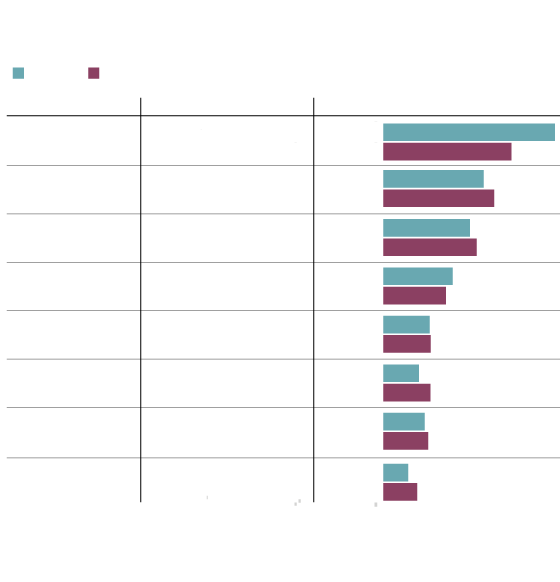 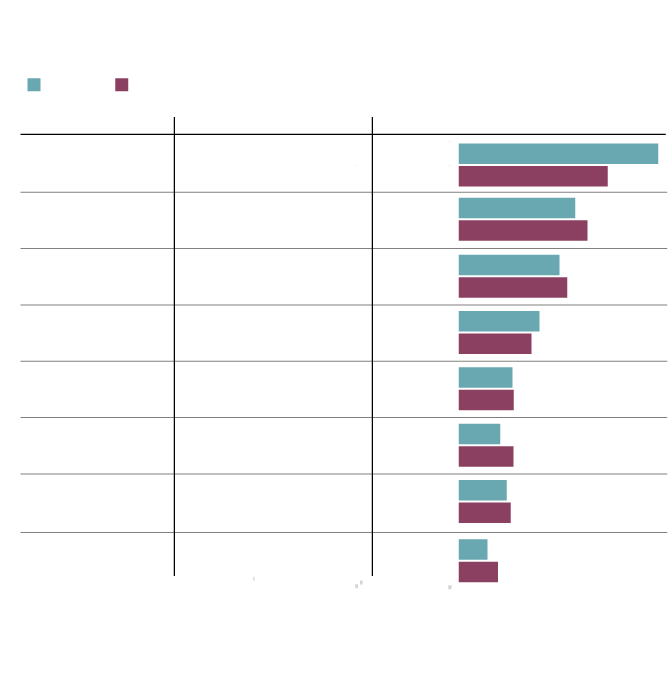 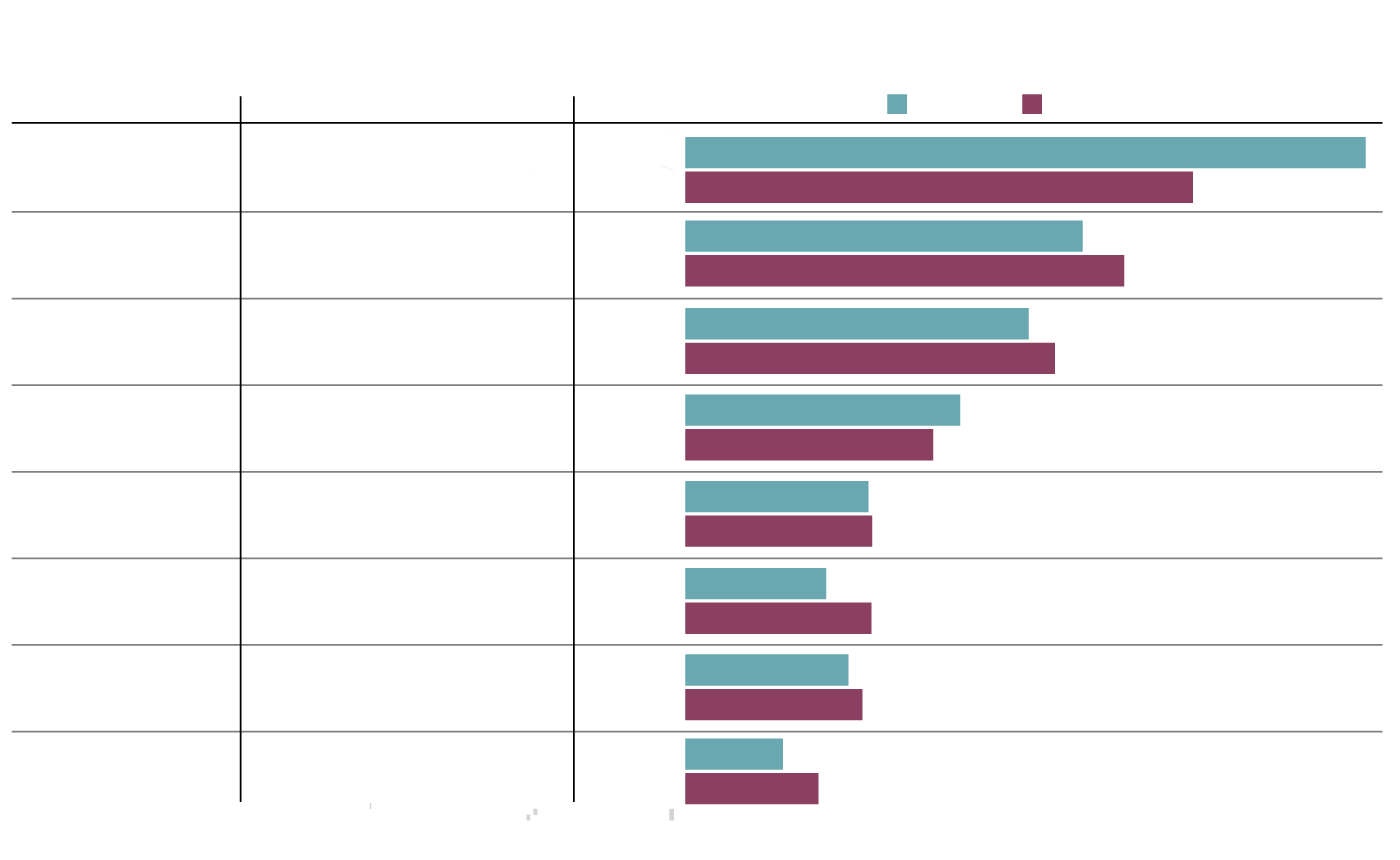 The pay packets – mostly increases for the heads of base metals miners and decreases for several gold CEOs – were partly a function of copper’s outperformance of gold last year.

A surprising downgrade for mining stocks. Plus, conservative investors wake up to risks they never saw coming

The price of bullion fell 6 per cent, to end the year at about $1,825 an ounce. Traditionally sought by investors in times of extreme economic uncertainty, gold’s swoon was in large part because the worst of the volatility brought on by the COVID-19 pandemic eased. Copper, meantime, hit a new all-time high last year. Used in everything from plumbing to electricity to alternative energy, the industrial metal was driven to new heights by a snapback in global demand as economies rebounded from a brutal 2020.

For example, base metals producers Teck Resources Ltd. and First Quantum swung from 2020 losses to profits of $2.87-billion and $1.07-billion respectively, according to Standard & Poor’s Global Market Intelligence. And their shares rose by 58.7 per cent and 32.5 per cent, including dividends, respectively.

But profits declined for gold miners Barrick and Kinross Gold Corp., and their dividend-adjusted share prices fell in 2021 as well, by 13.9 per cent and 19.9 per cent, respectively.

The CEO pay also reflects recent investor concerns about outsized compensation in the sector. Only two of the eight companies examined by The Globe and Mail award stock options to their CEOs as part of their compensation packages. Critics have said that a rising price of the commodity at company mines – whether gold, silver, copper or uranium – can allow executives to make millions from stock options as the entire industry rises, regardless of how well-run an individual company is.

Instead, executives typically receive share awards that allow them to receive stock only if the companies meet certain performance goals.

To survey industry pay, The Globe and Mail reviewed the proxy circulars of the mining companies that are included in the S&P/TSX 60 Index. For companies that reported pay in U.S. dollars, The Globe converted the figures to Canadian with the exchange rates the companies used in their circulars.

Barrick said that in 2021, Mr. Bristow agreed to forfeit a share award that would have been valued at $2.26-million in exchange for the opportunity to receive two separate awards worth a total of $2.51-million in 2022 and 2023. He has received the first of those two, Barrick said.

Mr. Bristow’s annual stock grant was also $1.56-million less because Barrick gave itself a lower result in the annual corporate performance score that’s key to the stock-award formula. Barrick arrived at a score of 64 per cent, versus 75.5 per cent in 2020, after examining a wide range of financial and other corporate metrics.

Mr. Bristow’s base salary of $2.26-million was tops in the Canadian industry.

Barrick’s performance in 2021 lagged the price of gold. Despite hammering out a provisional pact with the Papua New Guinea government to end a lengthy production suspension at its Porgera mine, a final agreement was not reached, causing consternation for investors. Gold production at Barrick was also down slightly in 2021, compared with the previous year.

At Franco-Nevada and First Quantum, the companies’ high assessments of their performance, and the incentive pay that followed, helped drive the raises.

While Agnico posted a modest rise in profit, its shares struggled in 2021, losing a dividend-adjusted 22.8 per cent of their value on the Toronto Stock Exchange. Early in the year, its shares sold off sharply after it unexpectedly cut its earnings forecast. Then its $13-billion acquisition of Kirkland Lake Gold Ltd., announced late in September, received a lukewarm reaction from investors.

The company gave itself a performance score of just 79 per cent on its corporate goals, with total shareholder return, relative to peers, one of the poorest results.

The board gave Mr. Boyd a 137-per-cent “individual performance factor” in calculating the annual bonus, however. It cited his leadership through the COVID-19 pandemic, reducing the company’s accident rate, record highs in production and operating cash flow, increases in reserves, the Kirkland merger, and maintaining the company’s dividend.

Kinross Gold Corp.’s Paul Rollinson is the only CEO, other than Barrick’s Mr. Bristow, to see his pay decline in 2021.

Kinross had a difficult year. A mill fire at a large mine in Mauritania severely curtailed production there. The company also grappled with pit wall stability issues at a mine in Nevada, which also hurt output. Meantime, late in the year, the company’s $1.8-billion acquisition of Great Bear Resources Ltd. was not well received, with Kinross shares taking a big hit in the aftermath. Investors fretted that it may have overpaid for a development-stage company with no proven gold reserves.

Mr. Rollinson made $8.86-million, down nearly 10 per cent from 2020′s $9.82-million. A drop in his bonus to $1.70-million, from $2.73-million, was the main contributor in the decline. Kinross’s result in the annual corporate performance score used in the bonus formula was 70 per cent, one of the lowest among the miners that disclose bonus calculations and 50 percentage points lower than the figure Kinross calculated in 2020.