Rising mortgage rates won’t kill us. But, with all due respect to singer Kelly Clarkson, they sure won’t make us stronger.

In fact, warns senior economist Royce Mendes of CIBC World Markets, many Canadians are going to feel the “pinch” by 2020, which will bite into an economy driven by consumers and housing.

“With the unemployment rate expected to hover around 6 per cent over the next couple of years, households in general should be able to service their debt loads,” he added in a new study.

“It will, however, leave fewer dollars for discretionary purchases. It also means that Canadian housing, where affordability is already stretched in many places, will become even more costly for many buyers. As a result, both housing and consumption will no longer be able to carry the Canadian economy on their backs come 2020.”

A “new era for Canadian households” began in July, 2017, when, for the first time since the early 1990s, rates on five-year Government of Canada bonds topped those of five years earlier. Mortgages are tied to those rates, and Mr. Mendes expects this is going to continue.

An estimated 70 per cent of households with five-year, fixed rate terms at the dawn of 2017 will reset at higher rates by the end of 2020. By then, many with variable or other fixed terms will also face higher costs. 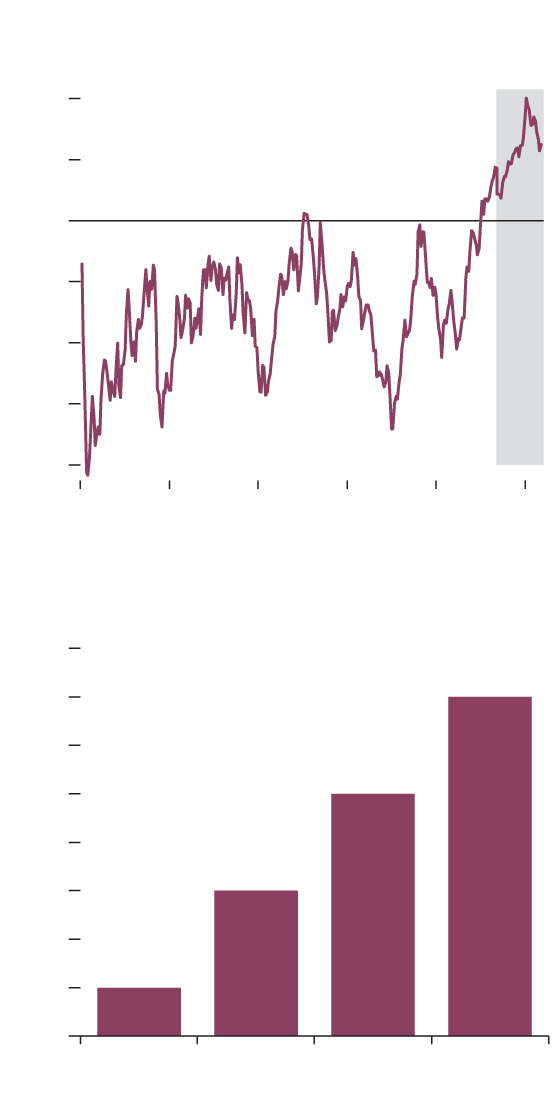 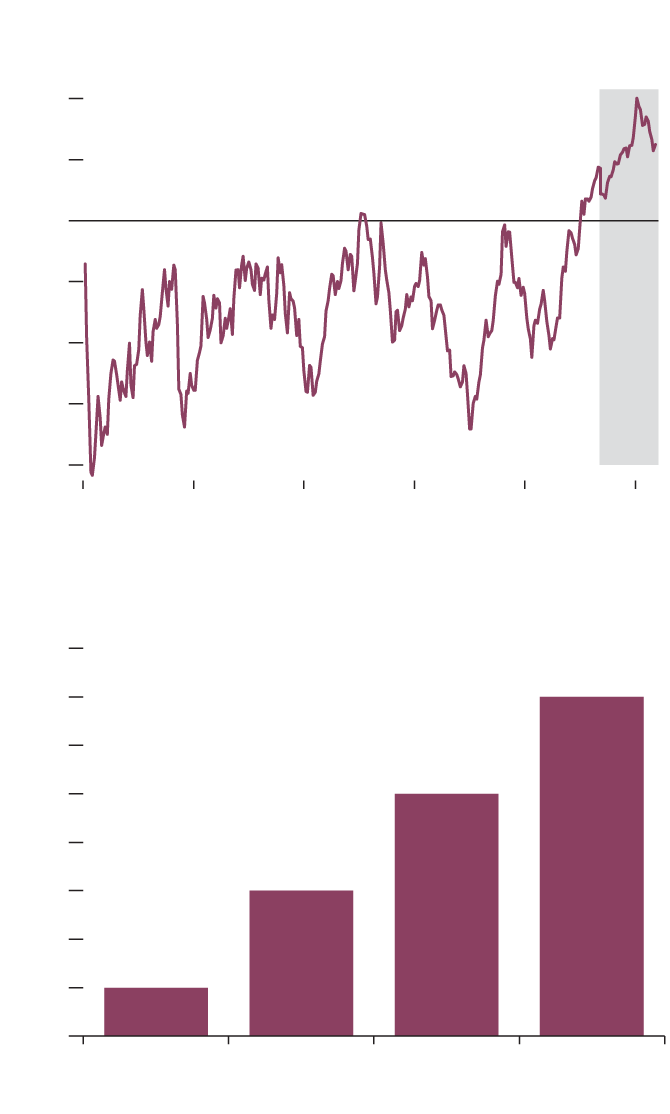 outstanding in 2017 renewed at a higher rate 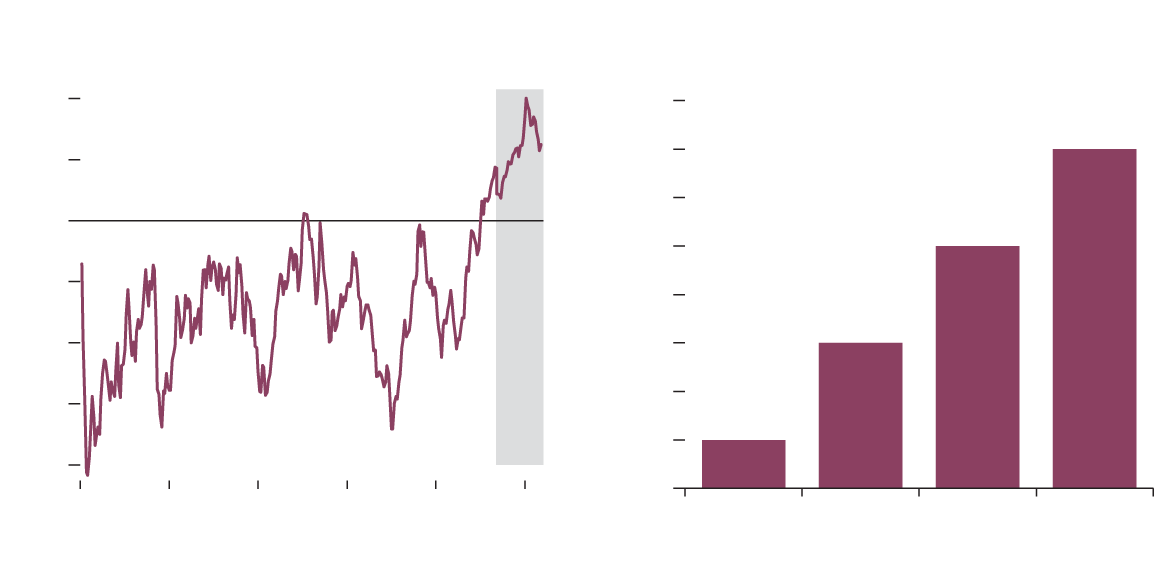 “And that estimate doesn’t account for other consumer credit, of which at least some of the $600-billion outstanding will also reset at more expensive levels.”

As Mr. Mendes noted, this is what policy makers in Ottawa, B.C. and Ontario wanted to happen as they introduced various measures to cool housing markets and stop a credit bust.

And the latest numbers suggest they’ve succeeded, at least for now.

“But, the policy twin of that goal, a rotation in demand towards business investment and exports, has yet to materialize on a sustained basis, notwithstanding better export results in Q2,” Mr. Mendes said.

“Without healthy business investment, we also can’t expect exports to become an engine for economic growth,” he added.

“Last quarter’s export surge was nothing more than a flash in the pan, in part due to U.S. buyers front running their own country’s tariffs.”

Given everything, Mr. Mendes projects economic growth in Canada of 1.8 per cent next year, and just 1.3 per cent a year later, which could mean a slower pace of rate hikes by the central bank than economists now forecast.

Housing affordability is already a big issues in cities such as Toronto and Vancouver, and, indeed, grew worse in the second quarter, according to National Bank Financial’s latest study.

In Toronto, for example, the median home price was just over $838,000 in the quarter, down from a year earlier but a cost that would still mean about 100 months of saving for a down payment. As for mortgage payments as a percentage of income, it’s about 68, said deputy chief economist Matthieu Arseneau and economist Kyle Dahms.

Vancouver, of course, is more extreme, with the median home price topping $1-million, still up from a year earlier, and requiring more than 336 months of saving for that down payment. As a percentage of income, mortgage payments are 80 per cent.

Officer, wait! Can we forget about the bear and send the tranquilizers down to the NAFTA talks instead?