The Sebrid is an electric train concept that functions with detachable pods (urban cars). It would travel between cities and countries using existing highways and pick-up cars on the fly, without needing to stop. 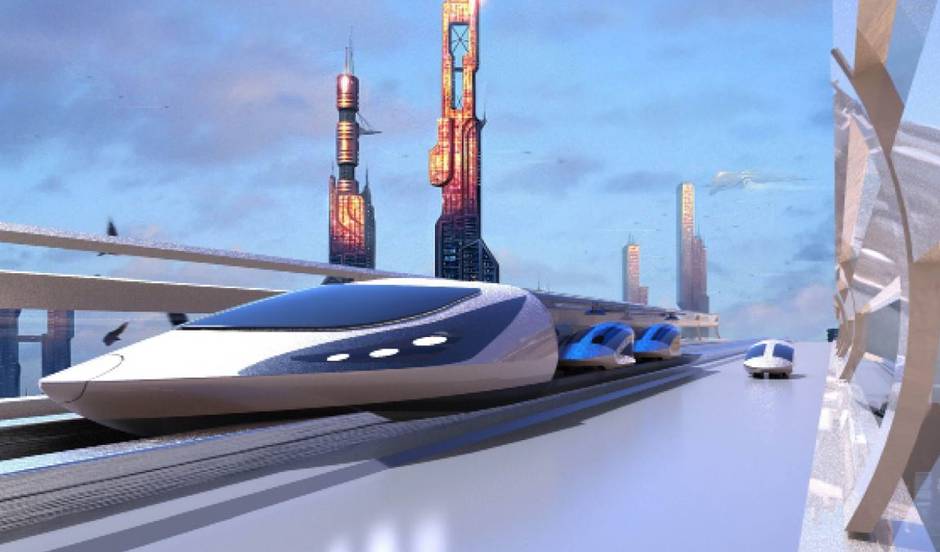 The idea behind the Sebrid is to explore new ways of carrying personal electric cars in the future over long distances (250 kilometers or more). A secondary goal is to reduce the amount of energy and time required to make these trips. Would it be practical to get onboard an electric train with a small urban car to go explore the countryside, conduct business meetings, or escape for the week-end? 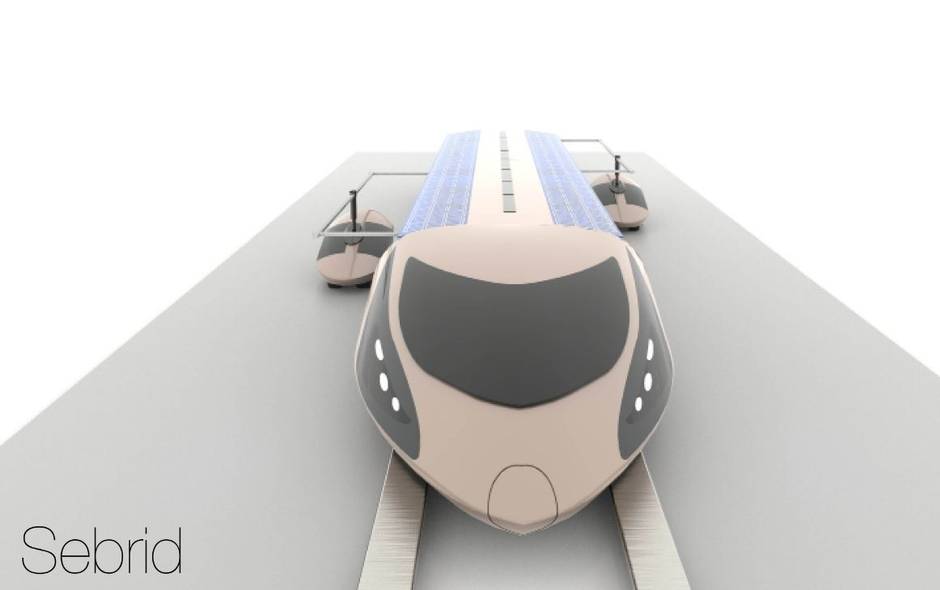 An average trip onboard the Sebrid would consist of entering your pod (which is basically a small electric urban car) and catch up to a Sebrid train on the highway to get picked up and carried close to your final destination.

The pods should not take up more space than a van. You would be able to personally own one, and their design would vary from the renderings shown to match your preferences. For instance, you could have a pod that looks like a 4x4 sports truck or one that looks like a shuttle, but all pods would need to be certified to get onboard the Sebrid. For instance, the anchor points would be similar and the doors would need to fit with the Sebrid’s system. 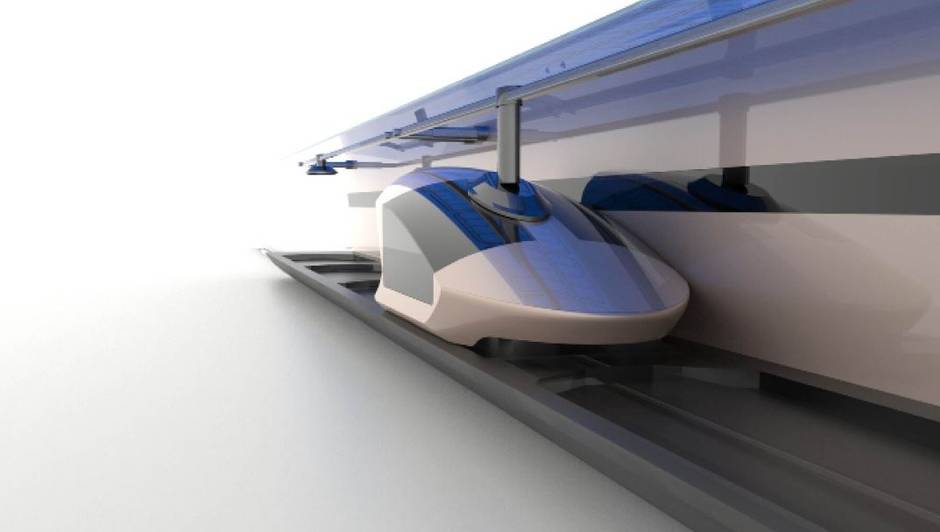 Users would board their own pods (or hop on rented ones) and drive to the nearest highway. When a Sebrid passes by, the user’s pod would switch to automatic and match the speed of the approaching Sebrid for a few seconds. The train would probably slow down to catch the Pod and the operation could be carried out simultaneously with many pods to save time.

The attachment and detachment of each pod would be done using a retractable arm with an electromagnet. Sliding doors would be used by passengers to enter or exit their vehicles and walk onboard the train to meet other people, use the bathrooms, or get a snack at the lounge.

The Sebrid could run on dedicated tracks built alongside existing highways. This means that pods could use the existing infrastructure to catch the Sebrid. In the future, if cars using the highways are all autonomous, it would become easier to share the space with trains like the Sebrid. This way of doing things would be similar to the way in which trams share the roads with cars in existing cities. 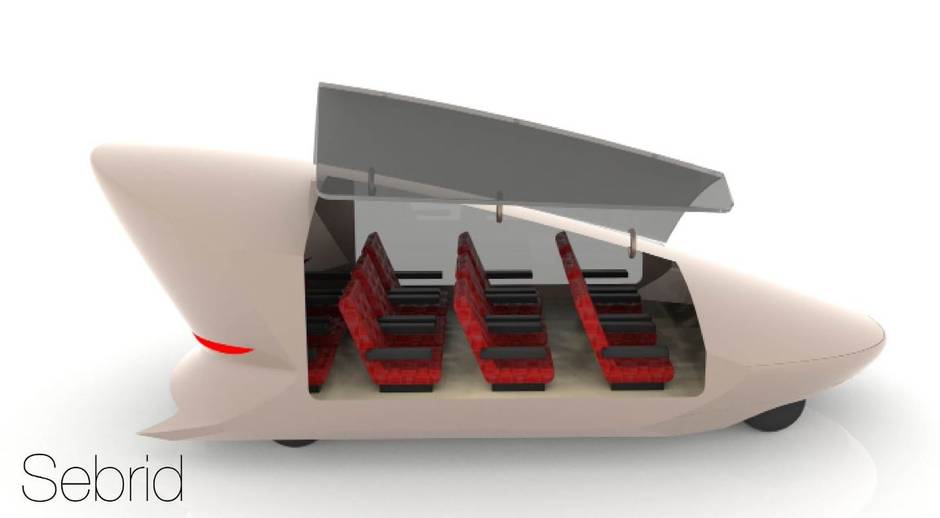 When travelling to a meeting or the cottage, or going on a road trip with friends, most people want to bring/use their own cars. The Sebrid would allow for this and would save time and energy by pooling resources. The Sebrid is our first shot at making a hybrid train, and we know the idea needs to be improved. We tried to come up with an aerodynamic-looking pod, but we’ll continue working on the idea. As always, your feedback by e-mail is welcome.

The Sebrid train concept was developed in collaboration with Kaan Yaylali, an Industrial Designer from Savannah, Georgia. Yaylali graduated with a degree in design from the Savannah College of Art and Design. He currently works as Freelance designer at Astraunot Ape. He also produced the images of the Roko robotic chimpanzee. 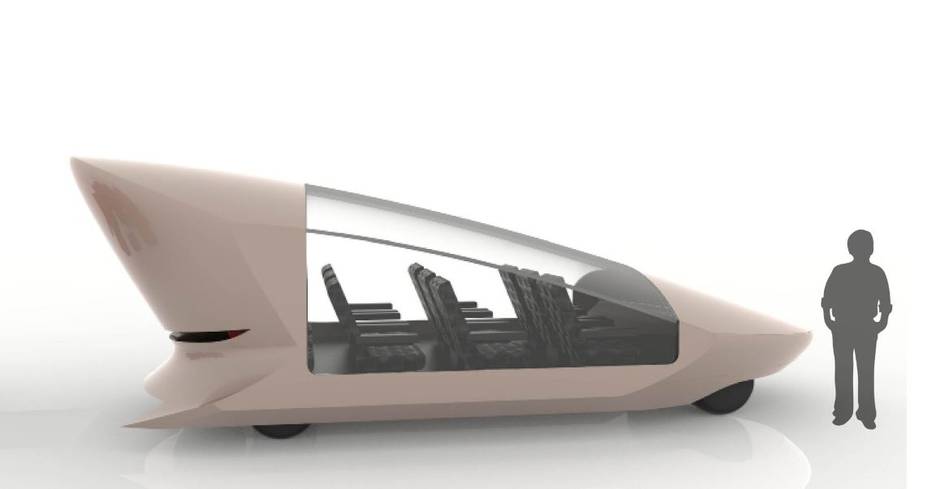 Editor's note: An earlier version of this story incorrectly stated that the concept was designed by Ashish Thulkar. The Sebrid was developed in collaboration with Kaan Yaylali.