Cars, cars, cars: That's what an automotive website is all about, right? Sure, but there's a lot more.

From an investigation of the tow truck industry, to a $110,000 electric car, to a heart-warming father-and-son story that went viral, these are our most-read stories of the year. 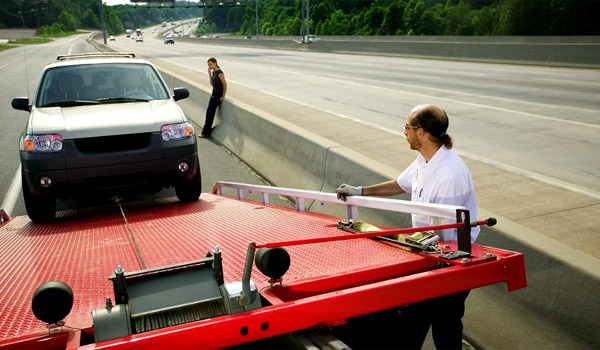 Fear and loathing in the towing game: Globe Drive columnist Peter Cheney investigates the dark recesses of the tow truck industry in Ontario, with surprising results. He also discussed the issue and solutions with industry experts in this online discussion. 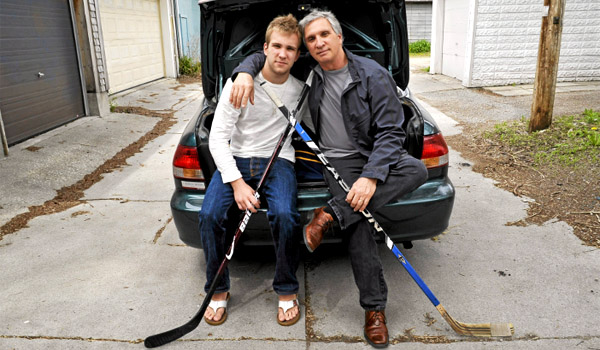 Peter Cheney’s loving look back at time spent with his son. Well received when it was originally published in 2010, this story “went viral,” with thousands of new readers sharing it on Twitter, Facebook and other social media sites. 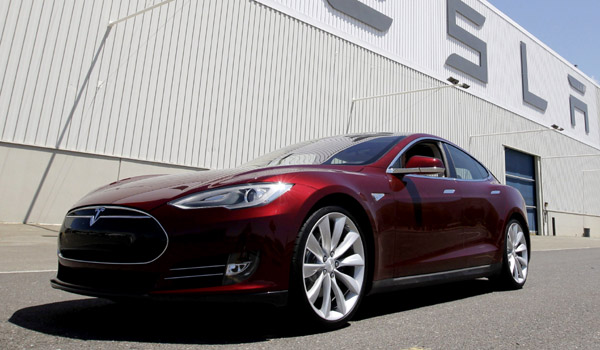 Tesla Motor Inc.’s all-electric Model S was the top-selling car in Norway in September, with drivers in the country of 5 million people paying a premium to buy the award-winning luxury car second-hand to avoid having to wait five months for a new one. 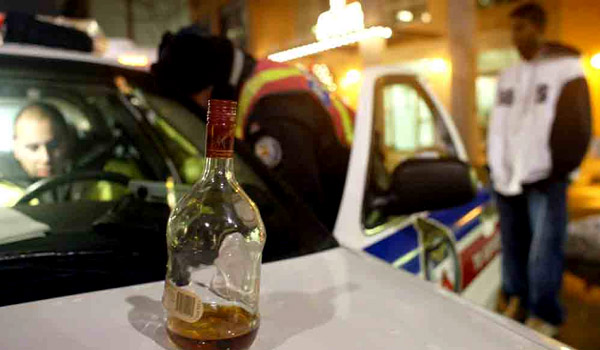 Lorraine Sommerfeld talks to the police who set up road blocks to catch drunk drivers. “We can almost always tell when you're trying to hide something.” 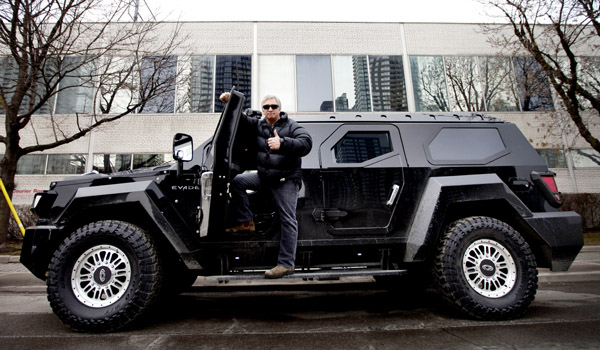 What happens when you drive a  Conquest Knight, a seven-ton SUV into Toronto's epicentre for social activists and environmental buffs? Peter Cheney finds out. 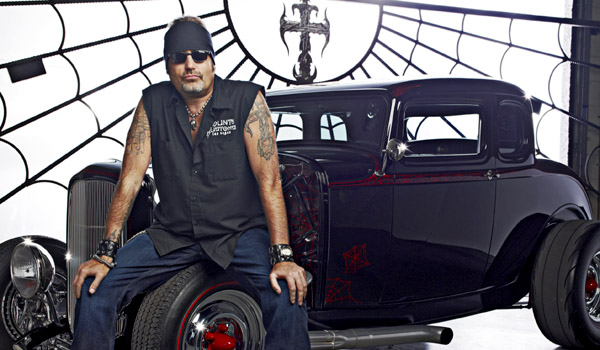 6. ‘Around 58 cars’ and counting for car-crazed Danny Koker

He’s best known as “The Count” from his recurring roles on the hit TV reality shows, Pawn Stars and American Restoration. The self-taught mechanic is a car-and-bike aficionado who restores, customizes, and flips vehicles out of Count’s Kustoms, his custom auto repair shop in Las Vegas. 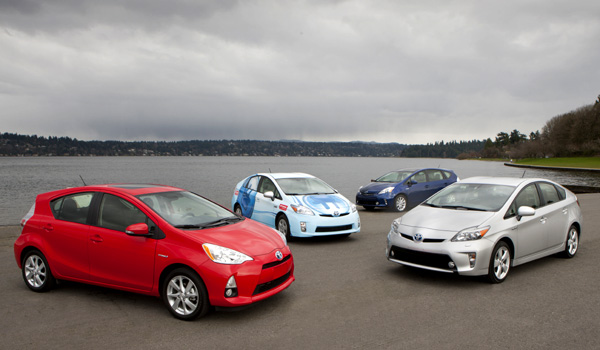 7. Which cars are in the shop the least?

In a Driving It Home blog post, senior Globe Drive writer Jeremy Cato writes that Toyota makes six of the top 10 most-reliable hybrids. Good news for the Japanese auto maker, which had a weak showing in Insurance Institute for Highway Safety tests. 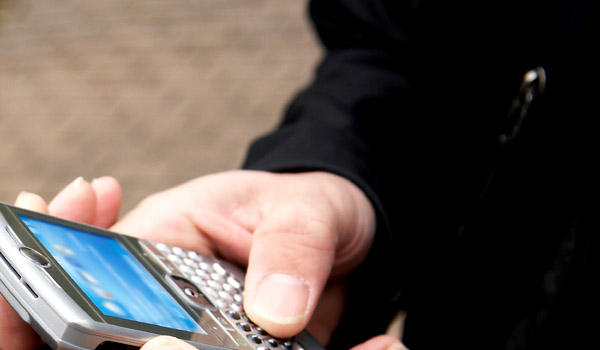 8. Why I’m having a Twit-fit over roadside rubberneckers

Driveby gawking can happen during any season, but the warmer months tend to lend themselves to the cowardly art of drinking in the misfortunes of others, writes Road Sage columnist Andrew Clark. 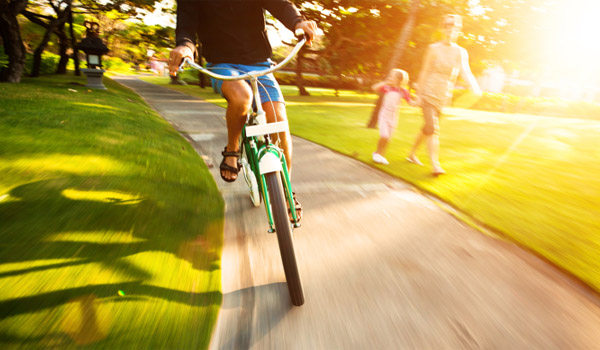 9. Why I will never ride a bike again

Andrew Clark’s gradual withdrawal from cycling was set in motion by the death of a friend in 1985. “I wasn’t afraid of bicycles. I wasn’t cyclophobic. After my friend’s death, it had just never occurred to me to ride one. I was done.” 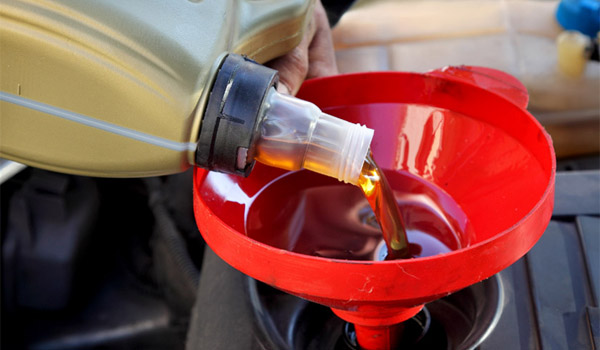 Old-school versus new-school thinking: how often should you change your car's oil? Richard Russell has the answer.