The Globe and Mail's Canadian University Report's profiles of more than 60 universities across the country give snapshots on many factors, from educational experience to the feel of the campus

Students at the University of British Columbia in Vancouver.

DARRYL DYCK/For The Globe and Mail

What are you looking for in a postsecondary education? Whether your interest is literature, biology, agriculture or space engineering, or you're still figuring out what you like, with universities big and small in urban and rural settings, each Canadian school offers something different.

In the Canadian University Report 2017, we investigated how universities are preparing today's students for tomorrow's rapidly changing world and work force, from offering placement programs to continuing education. More generally, we spoke to students, faculty and university officials to find out how the country's universities measure up against each other and what makes them unique.

We also collected data on affordability, financial aid, library spending, student satisfaction, retention, degree completion, student achievement, reputation, research funding, teaching awards and more, from publicly available sources. As always, we focused on the National Survey of Student Engagement (NSSE), a major survey that asks students questions that get at the heart of the most vital element of a great education. What follows are profiles that offer a snapshot of undergraduate education at more than 60 of Canada's universities.

Are you focused on affordability? Or do you care about finding a work placement alongside Canada's leading entrepreneurs? Maybe you're basing your decision on a school campus library or on the research opportunities in its labs. Use the legend and icons to learn where each university shines. 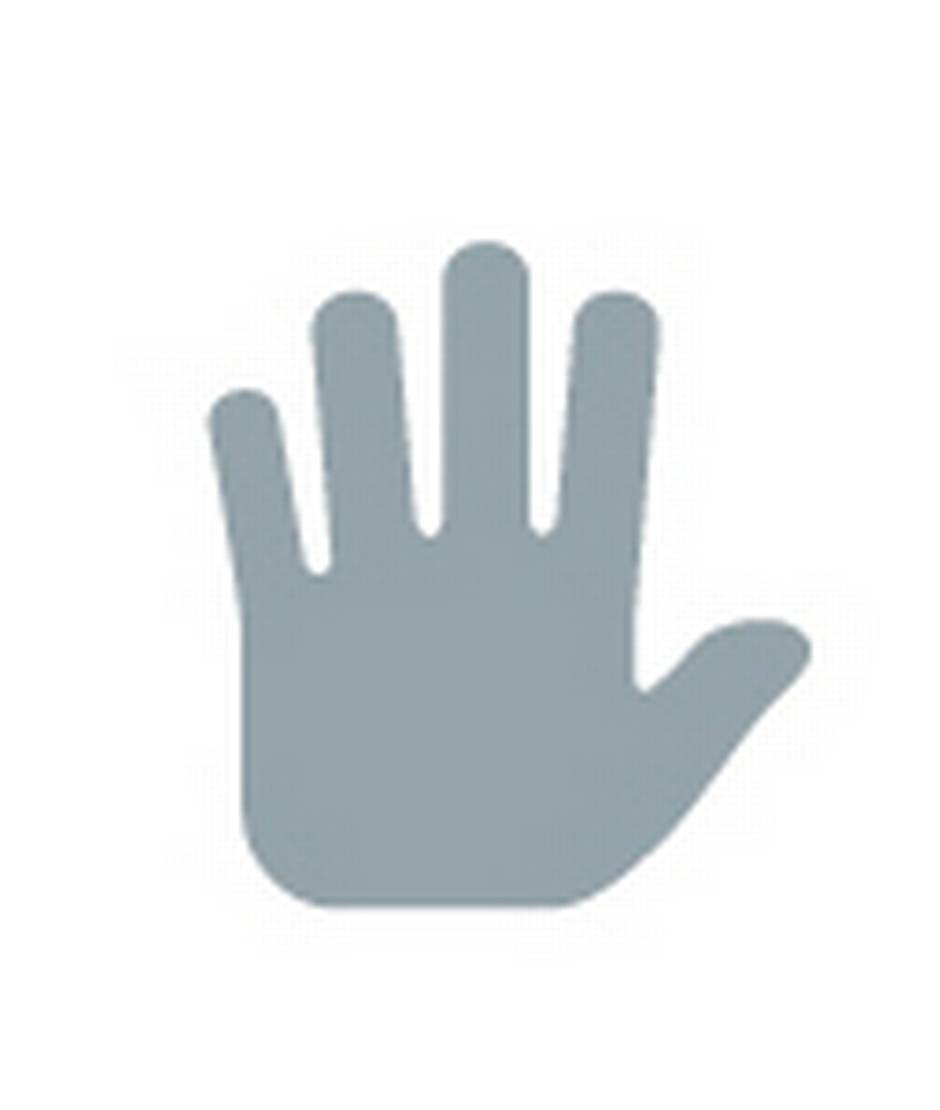 Costs reported include tuition and compulsory fees (including medical and dental insurance). The legend and icons indicate whether a university has costs that are average ($) or considerably higher ($$) or lower ($) than the provincial average – at least $300 above or below the provincial average.

NOTE: At least $300 above or below the provincial average. For Ontario costs, the data set (CUDO) was incomplete, so last year's measurement was used. For Quebec costs, given that most Globe and Mail readers are not Francophones, out-of-province fees were used. 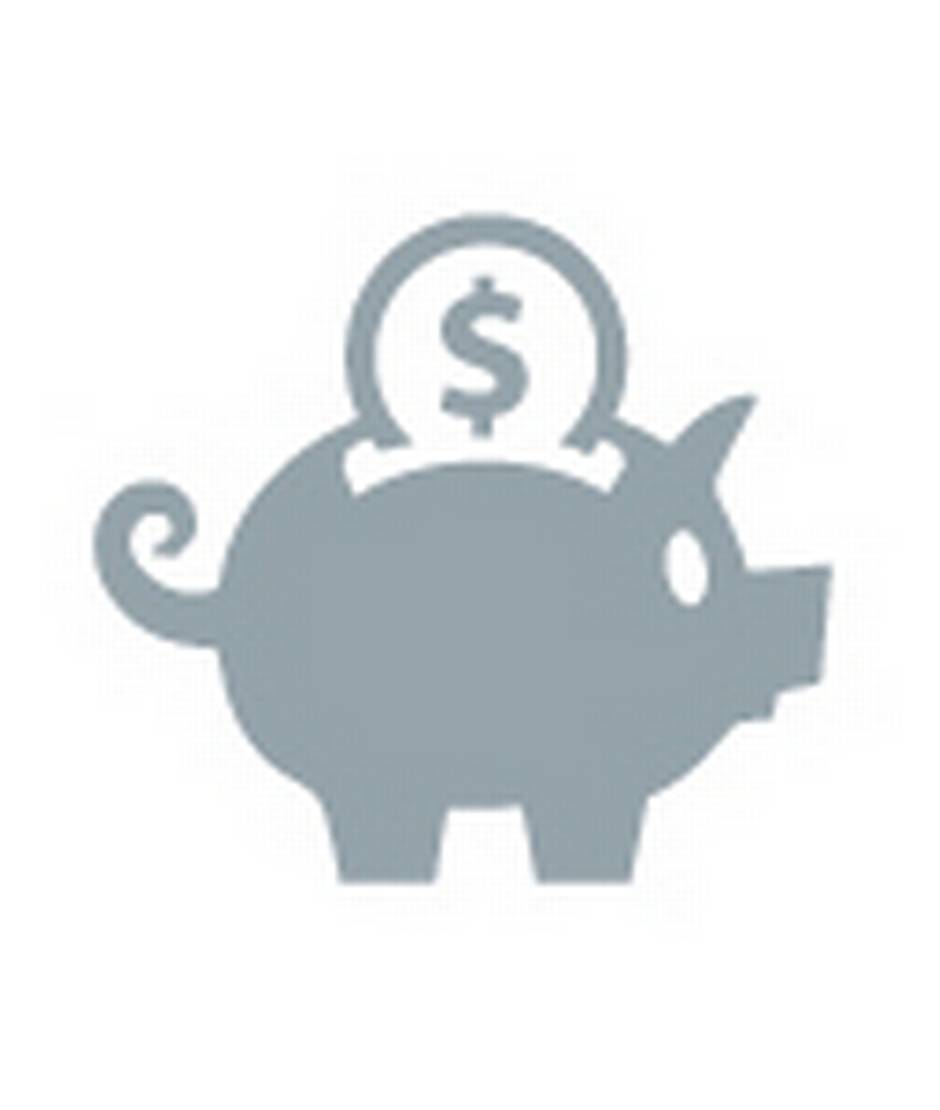 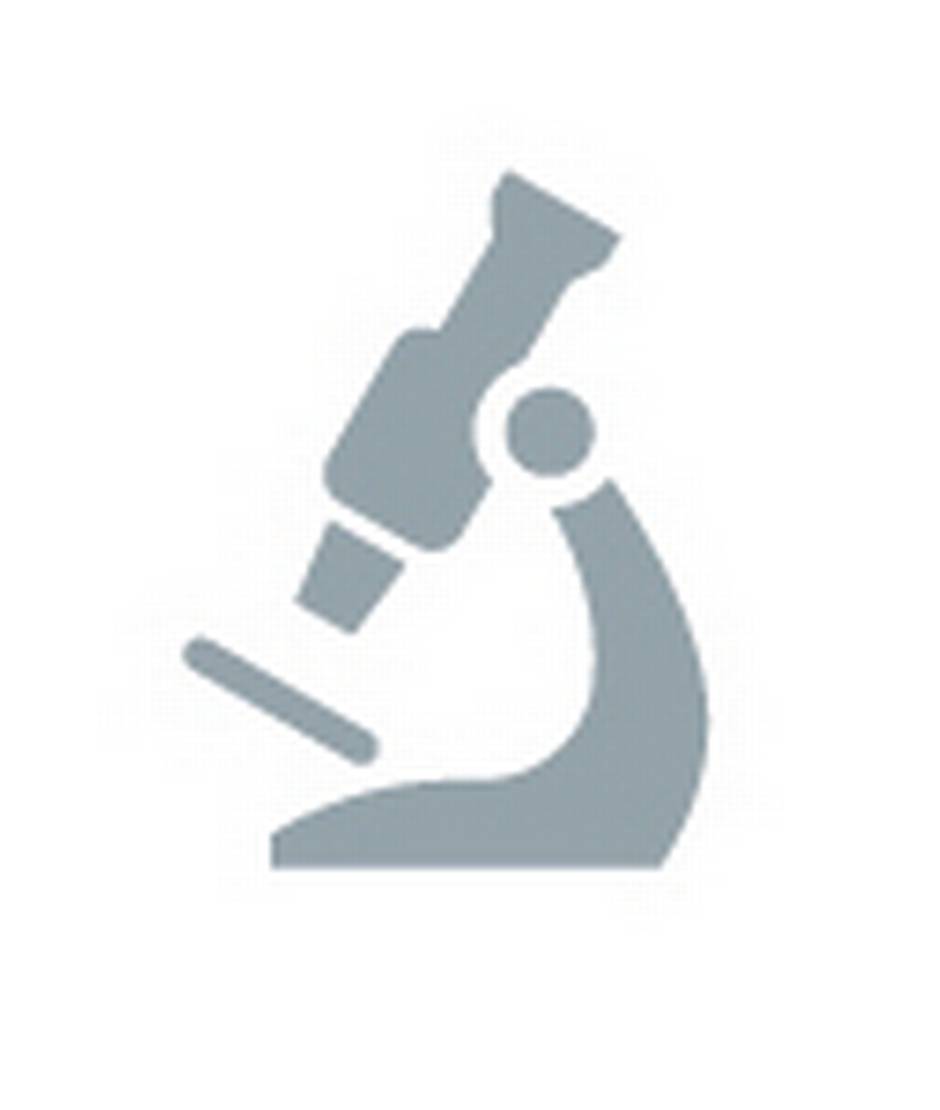 NOTE: The top 10 by research dollars are from the three major granting councils. "Considerable" includes universities that receive $20-million or more in funding from the three research councils.

We recognize universities that specialize in applied or vocational learning. 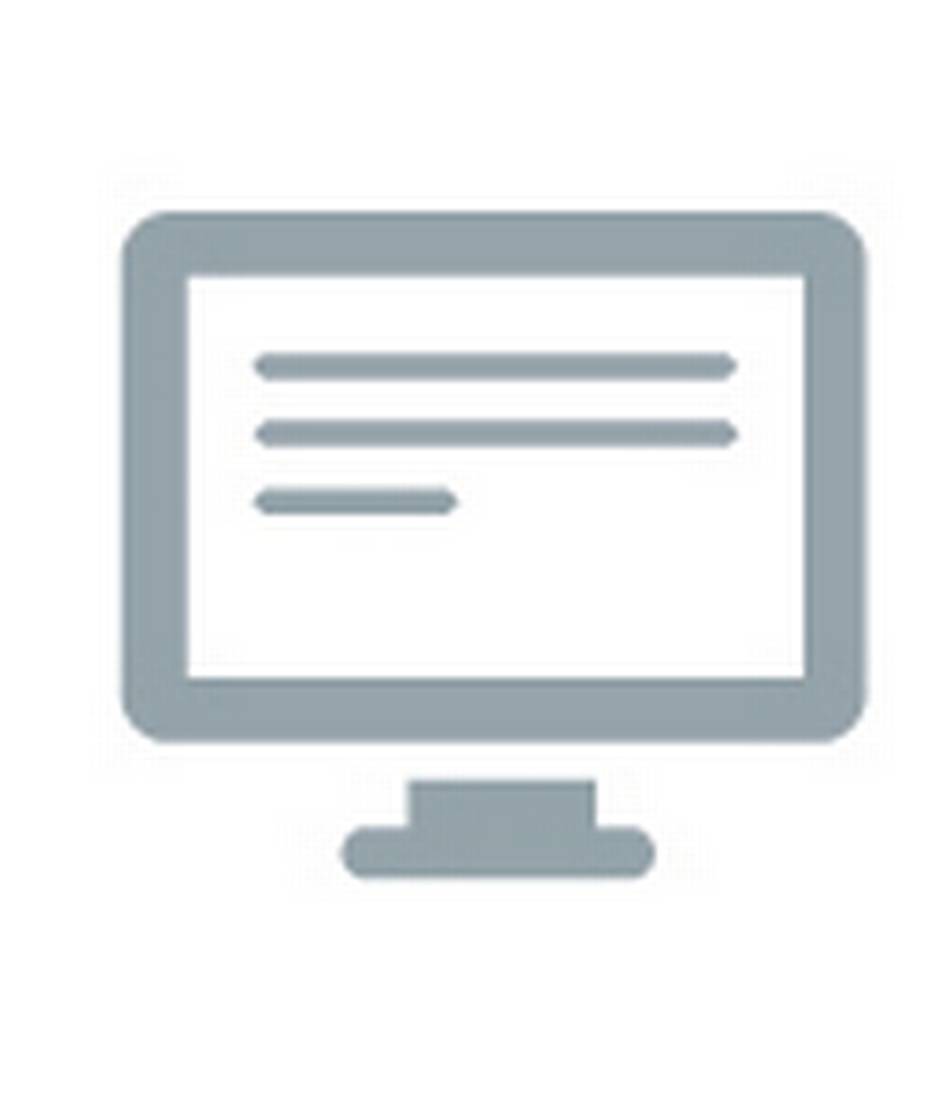 Universities' per student spending on library is average (yellow), above average (green) or considerably (at least 50 per cent) below average (red). 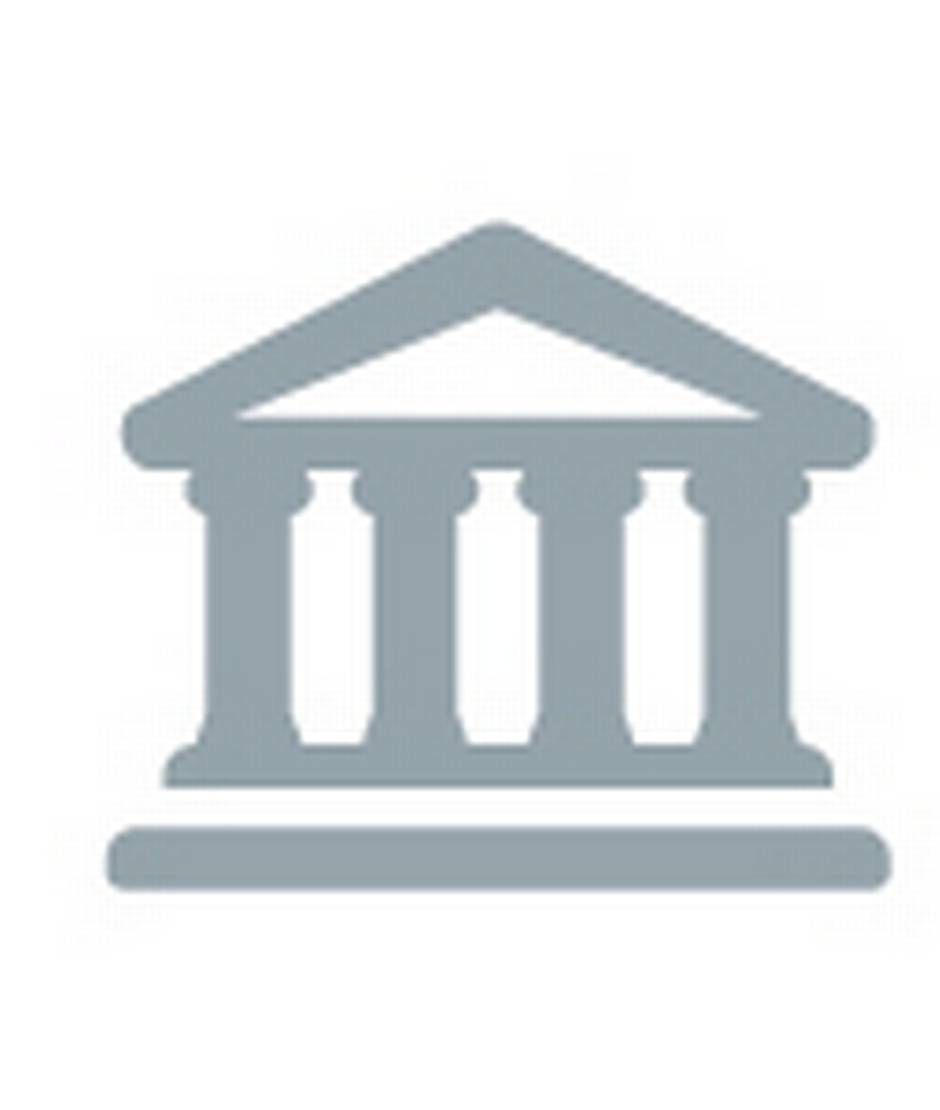 For those universities that participated in the National Survey of Student Engagement, when senior students were asked to evaluate their entire educational experience they rated their university near average or average (yellow), or above (green) or considerably below average (red – defined as .2 points below the 2014 NSSE average).

NOTE: University of the Fraser Valley, Mount Royal University and University of Northern British Columbia did not participate in 2014; results are based on the 2013 survey.

OVERALL NOTE: *An asterisk beside figures indicates figures are from the university, rather than provincial numbers.

Find out more about universities in the Prairies here.

Find out more about universities in Atlantic Canada here.