More than 3,000 private properties in British Columbia could be swept up in land claims by two First Nations, but those landowners are being kept in the dark about that possibility as Ottawa and the two bands litigate the claims.

Two B.C. First Nations have active land claims covering parts of the province where the Crown, long ago, granted parcels of their traditional territory to private landowners.

The Cowichan Nation Alliance has laid claim to a tract on the south side of Richmond, B.C., along the Fraser River opposite Tilbury Island, which includes an estimated 200 privately held properties that have yet to be identified. The case, which was launched in 2014, is scheduled to go before the Supreme Court of British Columbia on Sept. 9. 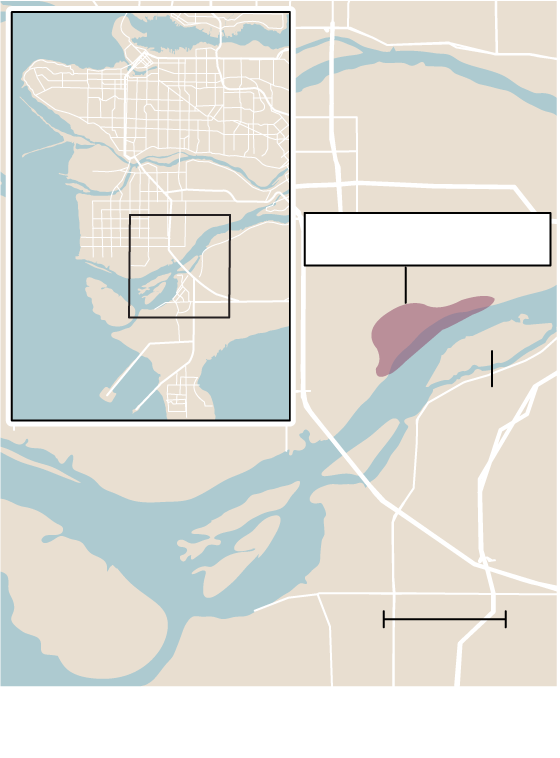 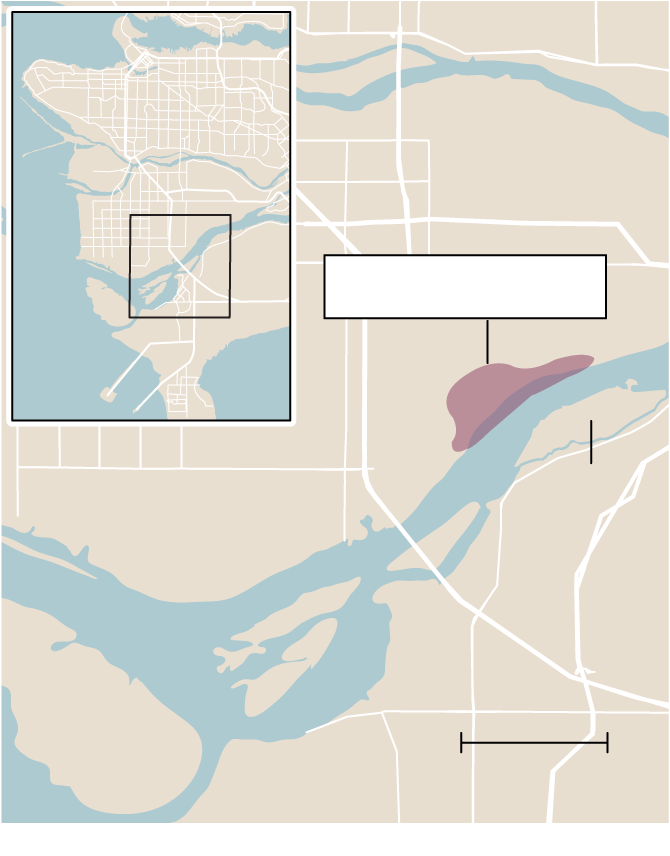 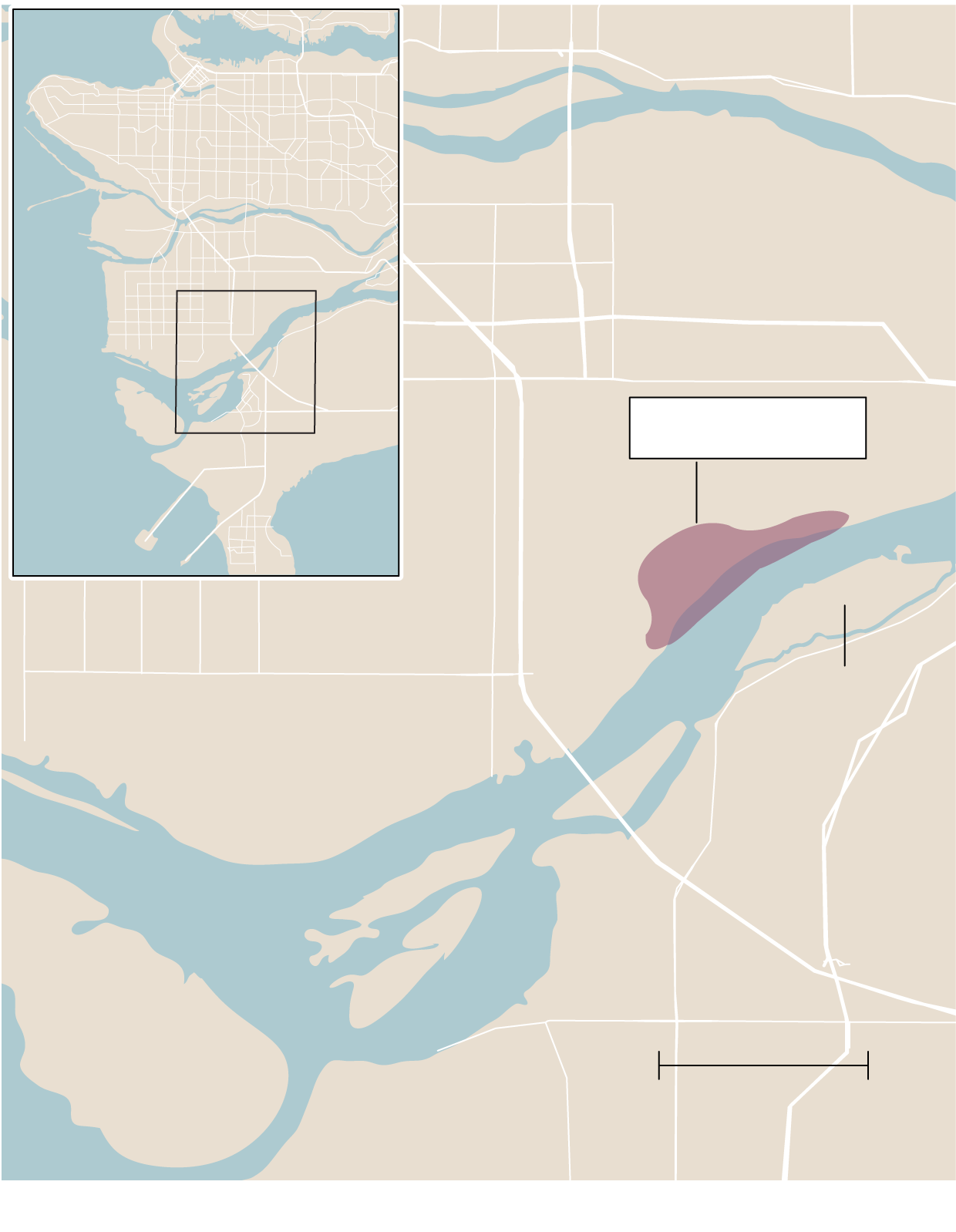 The Haida Nation, meanwhile, is seeking title over Haida Gwaii, an archipelago off the coast of British Columbia, a decision that could affect 3,285 private properties. No court date has been set for that claim.

It is unknown what would happen to the private properties if the First Nations are successful in their claims. There is no previous case in Canada where a court has ordered that private property should be included in lands covered by Aboriginal title, the collective right of Indigenous people to occupy and use traditional territories.

The Haida and the Cowichan both say they have no plans to eject current property owners. Rather, they say, if the claims are recognized by the court, they would expect to be compensated by governments for the private properties that lie within their territories.

The federal government asked the B.C. Supreme Court in 2017 for orders that would force the Haida and the Cowichan to inform the landowners that their properties were subject to land claims. Justice Department lawyers argued at the time that the property owners should be alerted so they have the opportunity to participate in the legal cases because the outcomes could adversely affect their interests.

But, in the fall of 2017, judges in both cases refused to make orders requiring such notice.

In the Haida case, Justice Barbara Fisher said giving the property owners notice could “create unnecessary fear in the non-aboriginal community, given that actions for ejectment may never actually be brought.”

And she said, if the landowners were informed that they live within the claim area, “there is a real possibility that many of them will seek to participate in this proceeding.” That, Justice Fisher said, could “frustrate” the progress of the case.

In the Cowichan case, Justice Jennifer Power, said the landowners would be able to make their arguments in subsequent court proceedings – though she did not specify which ones.

In deciding that the Cowichan do not need to provide notice to the landowners, Justice Power said there is nothing to prevent the federal or provincial governments or the City of Richmond from doing so. But no public officials have taken that step.

The federal Justice Department said in a recent e-mail that it has now decided it would be premature to formally inform private landowners of the litigation. In both the Cowichan and Haida cases, said the department, the First Nations have advised the federal government that they are not seeking any remedies against private landowners.

Ted Townsend, the director of corporate communications and marketing for the City of Richmond, said it would be inappropriate to comment because the case is before the court.

Thomas Isaac, a Vancouver lawyer who is an expert on Indigenous law, says if he were one of the landowners, he would “absolutely” want to know that his property was subject to a land claim.

“This could be a very positive discussion around reconciliation in our great province,” he said. “But it’s about clarity and transparency.”

The bottom line, he said, is that Aboriginal title means the First Nation has exclusive use of the land and “how can one parcel of land have two exclusive occupiers?”

Cowichan Chief William Seymour said in a press release issued Monday that his people have no interest in displacing existing landowners. Rather, he said, if the First Nation is granted title, it would expect governments to compensate the Cowichan for the value of the private property within the claim area.

“We aren’t looking to invalidate the ownership of any privately held land,” Mr. Seymour said. “This case is about truth and reconciliation between the Cowichan Nation, Canada and British Columbia. Those governments need to reconcile with us.”

Gaagwiis, the president of the council of the Haida Nation, said granting title of Haida Gwaii to his people will not affect the property rights of the existing homeowners.

Film Review
Haida-language drama Edge of the Knife is as sharp and thrilling as its title promises Subscriber content
April 3, 2019 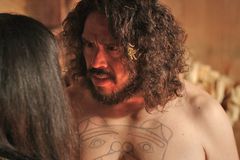 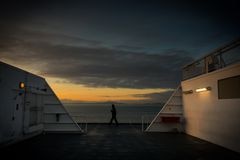 Haida Gwaii is home to a distinct but vulnerable pocket of northern goshawks, study finds
January 20, 2019