Jennifer Lewington
Special to The Globe and Mail
Published September 27, 2013 Updated May 11, 2018

The Global Green MBA Survey is published by Corporate Knights, a Toronto-based magazine that promotes social, economic and environmental thinking in corporate decision-making. This year, the magazine expanded its previously Canada-focused survey to 17 countries.

Master of business administration programs were rated for the green-oriented focus of their institutional support, student initiatives and course work, with Schulich earning a top-three placement in each category. The school has five sustainable-focused institutes, including ones for business ethics and building sustainable enterprises, with at least 10 professors publishing relevant papers in academic journals.

JMSB dean Steve Harvey says his school's strong showing on this and other sustainability rankings "is not an anomaly." The school has two research centres with a sustainability theme and offers internships for students working with companies on green issues.

"The values of many students coming to business school has changed, and by doing what we are doing we have made the closest change to who they are," says Prof. Harvey, citing the school's growth of sustainable-infused course offerings, research and student activities. "We have adjusted to society and so have they."

Applicants are flocking to full-time MBA programs worldwide at the expense of part-time and specialty programs, according to a survey released by the Graduate Management Admission Council (GMAC). The global uptick is consistent with anecdotal reports from Canadian business schools.

Among full-time, two-year MBA programs, half received more applications in 2013 from a year earlier, with an additional 4 per cent of respondents reporting no change and the rest recording a drop. A similar pattern held for one-year programs.

"Full-time programs began to rebound in 2012 and look even sturdier today," Lawrence Rudner, GMAC vice-president of research and development, commented in a press release.

By contrast, just 29 per cent of part-time MBA programs received more applications than last year, with 18 per cent flat and the balance in decline. The worldwide picture for specialized master's degrees is "mixed," according to GMAC, with 61 per cent of master in management programs showing year-to-year gains compared to 35 per cent and 42 per cent, respectively, for specialty degrees in accounting and finance.

Too few Canadian business schools participated in the survey to generate country-specific data, but when contacted several schools reported results consistent with the global data.

Canadian schools that experienced a decline in applications cited increased competition, less company-sponsored funding for part-time programs and visa issues, according to GMAC.

Teaming up for a dual degree

European universities have a long history of offering dual degrees, which permit students to study at two institutions and earn a degree from each one.

French university l'Institut d'études politiques de Paris – a research-intensive, social sciences institution known as Science Po – and University of British Columbia have had a long history of student exchanges. Now, in a first for UBC, the two institutions have agreed to offer dual degrees to some students.

This fall, students pursuing a four-year dual bachelor of arts can spend the first two years at the French university and the final two at UBC. Next fall, the same option will be open to those taking a four-year bachelor of commerce. French-speaking students can attend any of Science Po's seven campuses, three of which offer programs in English.

"Having two years of being immersed in French culture at a French university and getting a strong background in social sciences and then coming to UBC for two years of business and management studies we think will be a very attractive package for students and graduates to go on to jobs, especially anyone who wants to work for international companies," says Brian Bemmels, senior associate dean of programs at the university's Sauder School of Business.

He expects an initial cohort of up to 10 students, from Canada, France or other countries where students want to learn about European and North American business. "To employers of large international companies that have operations around the world this kind of [academic] background is very attractive," says Prof. Bemmels.

The Economist ranks Canadian executive MBA program No. 1 globally
May 11, 2018 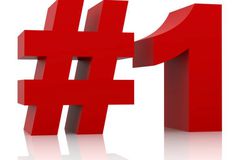 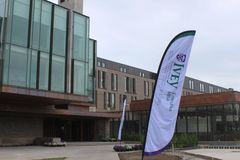 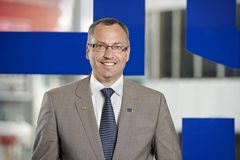 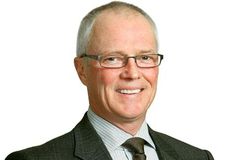 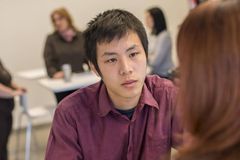 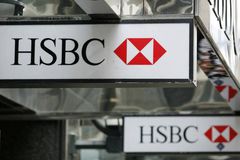 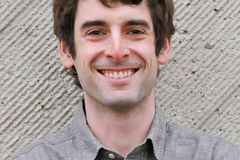