Canada's privacy watchdog is studying how advertisers watch people's behaviour online – and use that information to serve ads to them – after raising concerns about "privacy compliance" in the ad industry.

On Wednesday, the Interactive Advertising Bureau of Canada notified its members that the Office of the Privacy Commissioner of Canada is launching a research project to examine advertising on popular websites in Canada. The goal is to determine whether advertisers are complying with Canadian privacy laws.

As "big data" becomes more crucial to advertisers who hope to reach consumers with messages that might be relevant to their needs, the industry has also been working to ease concerns about privacy. Industry groups representing Canadian advertisers and their agencies launched a self-regulatory group, the Digital Advertising Alliance of Canada (DAAC), in 2013. The DAAC is part of a global effort to inform people about how their Web habits are tracked, and to let them opt out of targeted ads if they wish, on the YourAdChoices.ca website. The Canadian program currently has 56 organizations signed on.

Despite the publication of the OPC's guidelines, and the launch of the DAAC, "informal observations of major websites viewed by Canadians show that privacy compliance may still be an issue," Privacy Commissioner Daniel Therrien wrote in a letter to the Interactive Advertising Bureau of Canada in mid-December, giving notice of the upcoming study. Similar letters were sent to the other industry groups including the DAAC.

"I don't think there's a huge privacy problem," said Wally Hill, senior vice-president of government and consumer affairs at the Canadian Marketing Association and chair of the DAAC. "The question is, are consumers as aware as they could be -- and as the Privacy Commissioner's office would like them to be -- about online data collection, interest-based advertising, and their options?"

"Behavioural advertising" is the reason people see ads for seat sales when they have been doing research online while planning a vacation, for example, or ads for shoes when they have browsed shoe retailers' websites. To do that, advertisers track people's behaviour online.

This type of advertising is covered by PIPEDA, the Personal Information Protection and Electronic Documents Act. To help advertisers comply with that law, in 2011 the OPC issued guidelines on behavioural advertising. In basic terms, advertisers are expected to make sure that people are aware when they are being tracked, and are notified before any personal information is collected. Advertisers are also not permitted to collect and use "sensitive" details such as medical information. And finally, the guidelines require that people can easily opt out of this type of advertising.

Even large companies with well-developed privacy policies have not always been successful adhering to these rules, however. A year ago, for example, the OPC found that Google Inc. violated Canadian privacy law after a man noticed ads targeted to him based on a medical condition. After researching sleep apnea treatment devices, ads delivered by Google's AdSense service appeared, promoting similar devices.

"We're very pleased to see the IAB advising its members to ensure their online behavioural advertising programs are in line with our guidance on the issue. One of the goals of the new initiative is to raise awareness," Commissioner Therrien said in an emailed statement. "As you know, we released our guidelines in late 2011. A couple of years later, we see that there is still room for improvement in terms of compliance with the requirements of federal privacy law."

Over the next few months, the Office of the Privacy Commissioner will be studying "the degree that organizations are acting in compliance with PIPEDA," according to the letter. The Office is also hoping to raise awareness of privacy concerns both in the industry, and with individual consumers.

Results of the study will likely be published in the spring. 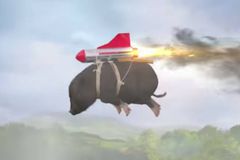 How Google uses your Internet searches to target ads at you
January 15, 2014 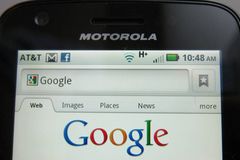 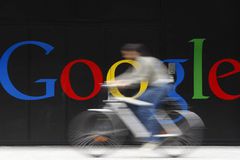 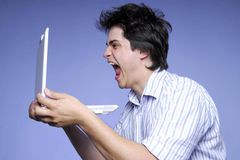 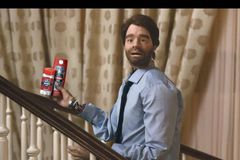 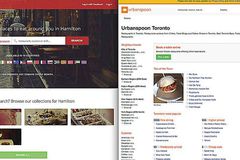