Late in 2001, in the final weeks of Taliban rule in Afghanistan, I visited a bombed-out control tower at Bagram airport, where the Taliban were fighting the U.S.-backed Northern Alliance.

The airport was a jumble of wrecked equipment and ruined buildings, bullet-scarred and gutted. But even then, as now, it held immense strategic value to the armies of all sides.

In the daytime, Taliban tanks fired shells toward the airport, kicking up dust and smoke. At night, Northern Alliance soldiers huddled under blankets in the control tower and watched Bollywood movies, while their comrades on the observation deck counted the headlights of the Taliban vehicles in the distance.

For more than 40 years, Bagram has been a prize for superpowers and insurgents. But this month the United States finally abandoned its massive Bagram base, opening a new chapter in a long-contested country.

First built in the 1950s as a civilian air field, about 70 kilometres north of Kabul, the airport gained crucial importance after the Soviet Union invaded Afghanistan in 1979. The Soviets turned Bagram into a key military site, a staging point for airborne troops and a base for their combat aircraft.

The Soviets withdrew from the country in 1989, leaving Bagram to the Afghans. By the late 1990s, the Taliban and Northern Alliance were at opposite ends of the airport, battling for possession of it.

In December, 2001, U.S. troops won control of the airport and soon expanded it into a sprawling military base for tens of thousands of U.S. personnel, civilian contractors and Afghan employees. 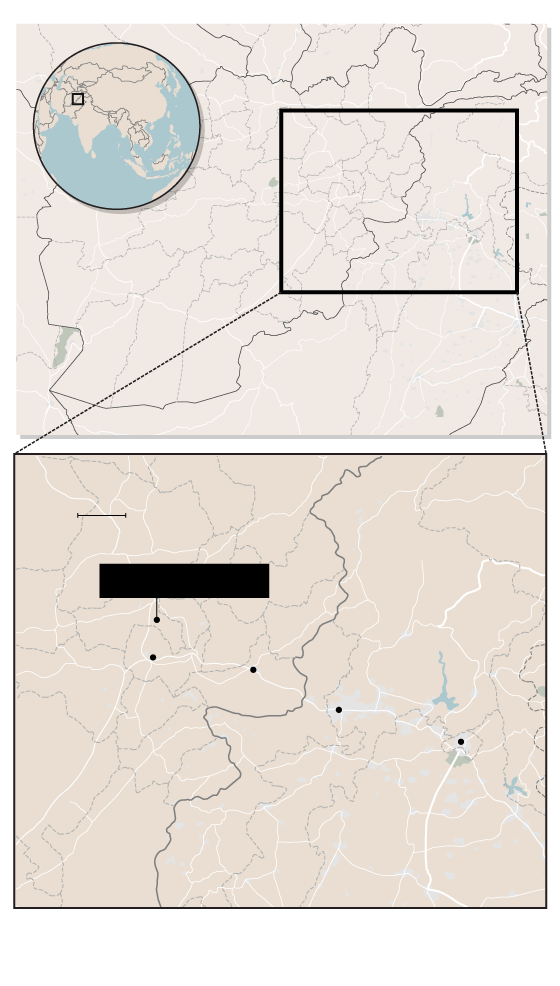 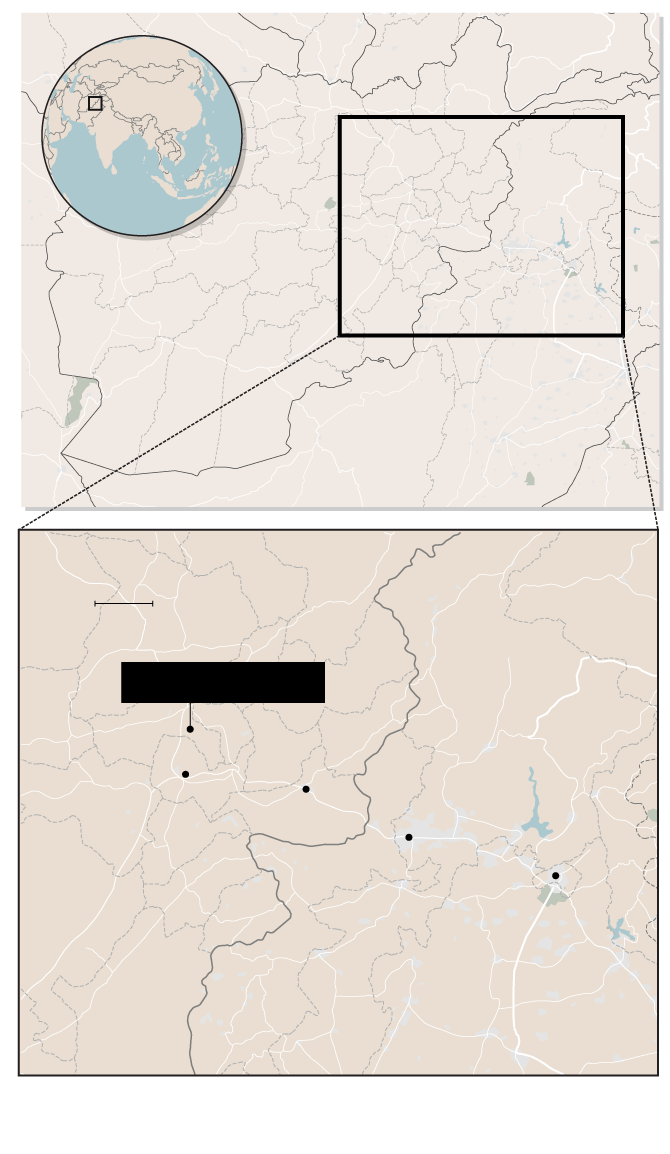 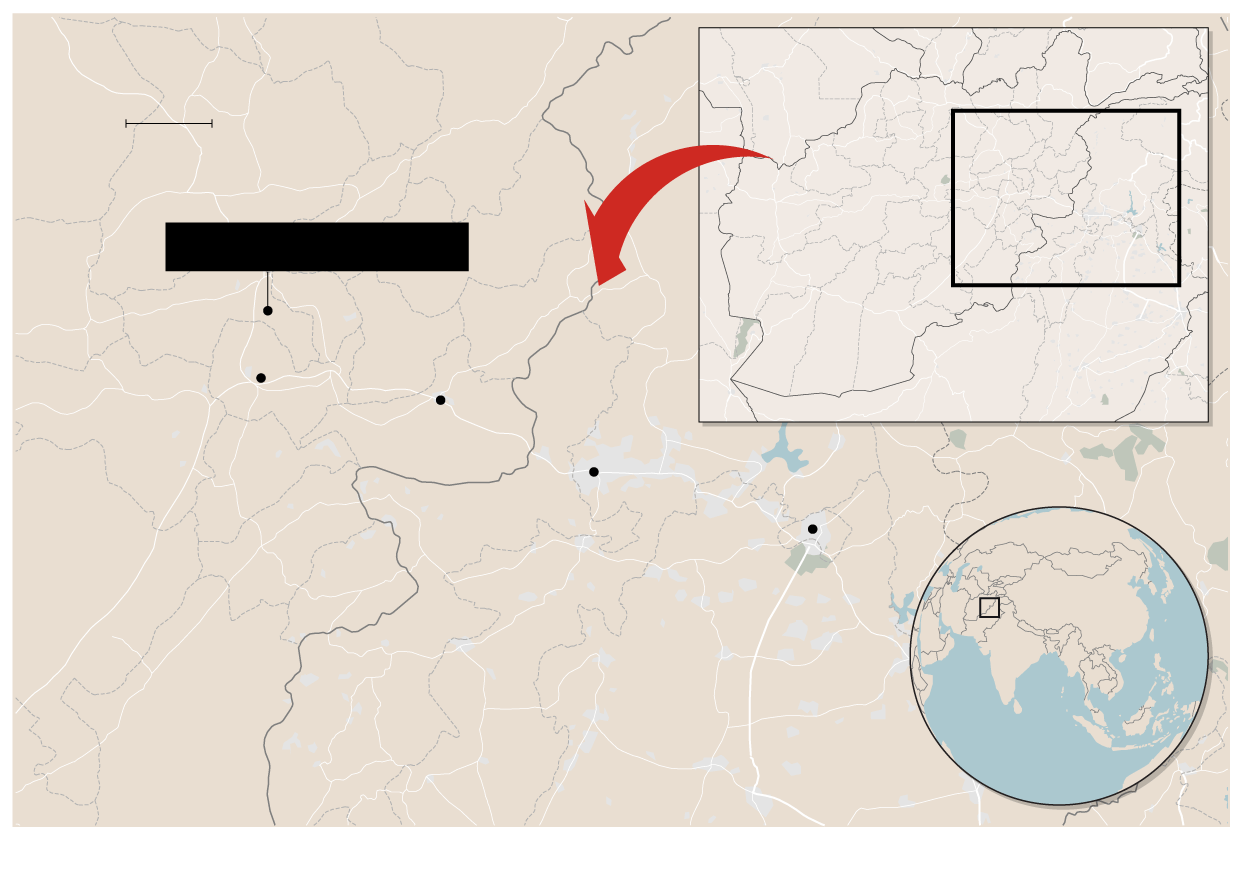 Warplanes and cargo aircraft took off and landed at the airport around the clock as Bagram became the base for U.S. counterterrorism operations in Afghanistan. It was also the site of detention centres for thousands of prisoners, who were sometimes tortured by U.S. troops and Central Intelligence Agency interrogators, according to reports by government officials and human-rights groups.

In recent weeks, Bagram has become the base of a different operation: The U.S. withdrawal from Afghanistan. Hundreds of transport flights have departed from Bagram with massive quantities of U.S. weapons, military equipment and other supplies.

Last week, without any fanfare, the last remaining U.S. troops slipped away from Bagram during the night, leaving it in the hands of Afghan troops who will attempt to defend it from the Taliban again.

Soon after the U.S. pullout, the base’s electricity failed. Under cover of darkness, looters rampaged through the base, grabbing whatever they could take from barracks and tents, until the Afghan soldiers regained control.