It’s hard to feel optimistic about anything these days, but at least there are good books to look forward to in the new year.

Here are some of the Canadian titles I can’t wait to read in 2022. 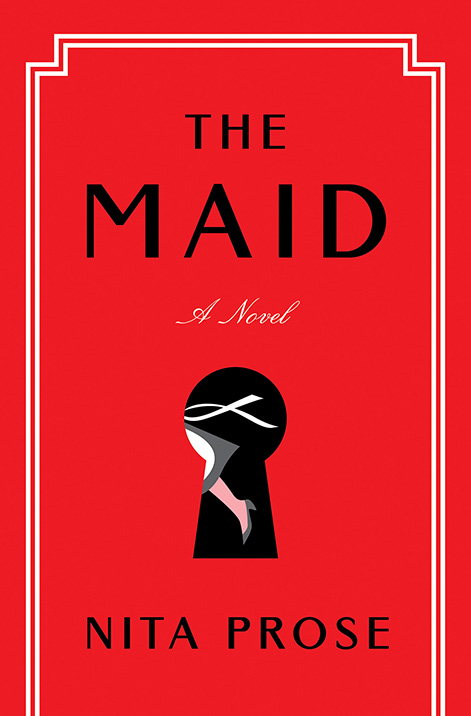 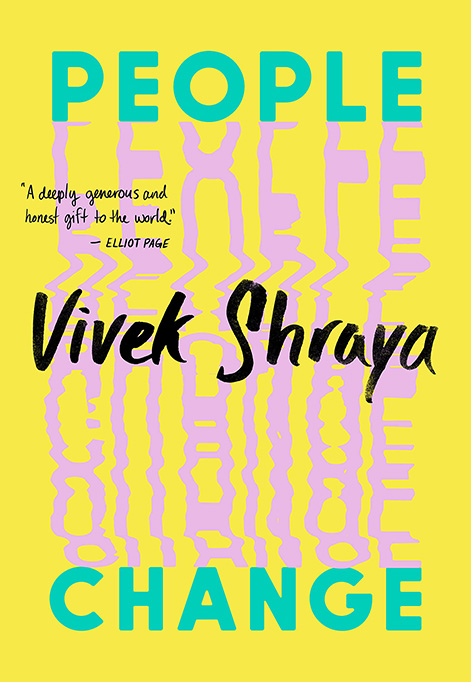 Nita Prose is the pen name of Simon & Schuster Canada vice-president and editorial director Nita Pronovost. Her debut novel prompted a bidding war and Universal Pictures acquired the film rights, with Florence Pugh set to star in the murder mystery.

A slim volume that is a meditation on change, by a master of the art of reinvention – pop star, author, publisher, theatre artist. 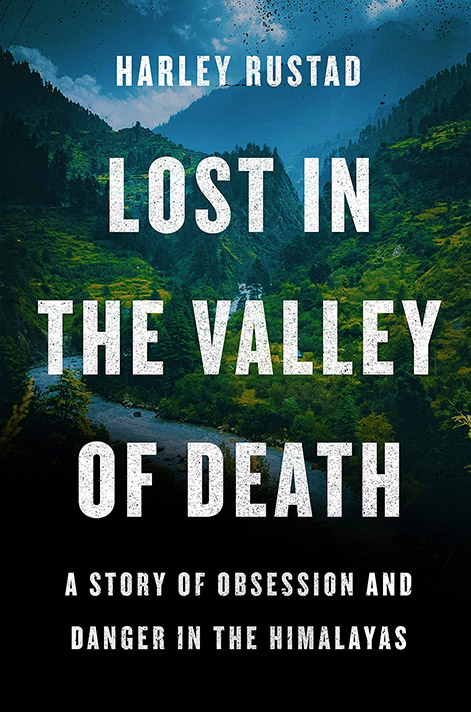 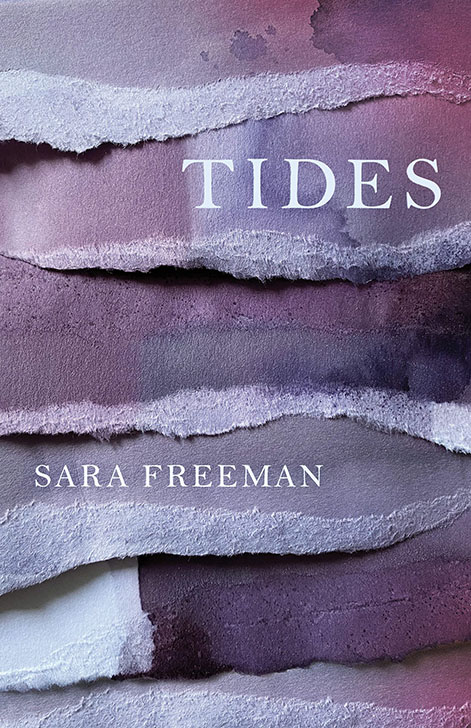 Lost in the Valley of Death: A Story of Obsession and Danger in the Himalayas by Harley Rustad (Knopf Canada, Jan. 11)

Big Lonely Doug author Harley Rustad returns with this narrative non-fiction account of the unsolved disappearance of a U.S. backpacker in India.

In this debut novel, Freeman unravels the story of Mara, a woman dealing with a sudden and devastating loss – in short, evocative passages à la Jenny Offill. 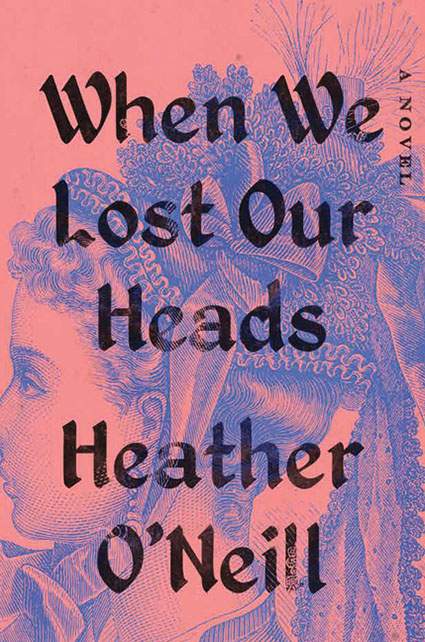 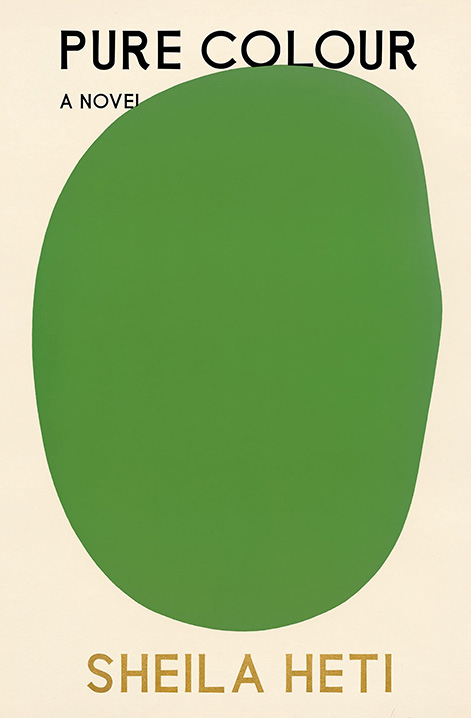 When We Lost Our Heads by Heather O’Neill (HarperCollins Canada, Feb. 1)

A complicated friendship between two girls in 19th-century Montreal leads to high-stakes consequences. From the Giller-shortlisted author of The Girl Who Was Saturday Night and Daydreams of Angels.

A young woman leaves home to attend art school, where the world opens up in myriad ways. From the author of Motherhood and How Should a Person Be? 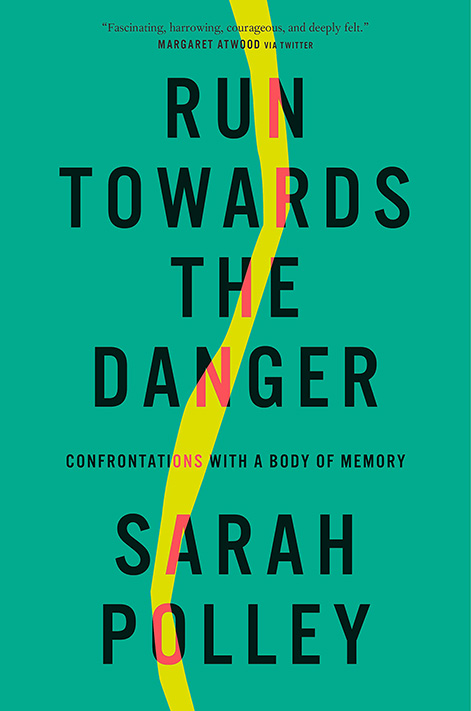 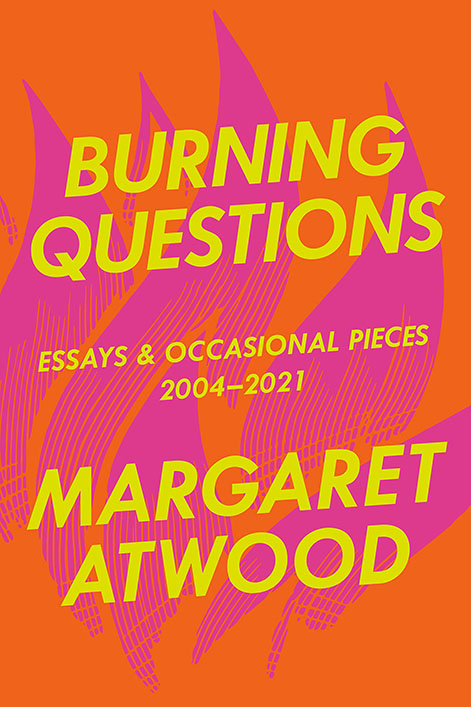 Run Towards the Danger: Confrontations with a Body of Memory by Sarah Polley (Hamish Hamilton, March 1)

In her debut book, the screenwriter, director and actor shares what she calls the most important stories of her life. “The ones I have avoided, the ones I haven’t told, the ones that have kept me awake on countless nights.”

This collection of more than 50 essays answers burning questions such as how can we live on our planet? And what do zombies have to do with authoritarianism? 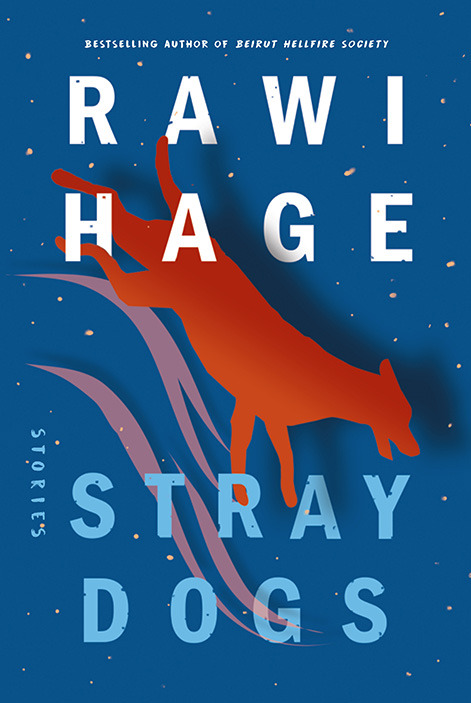 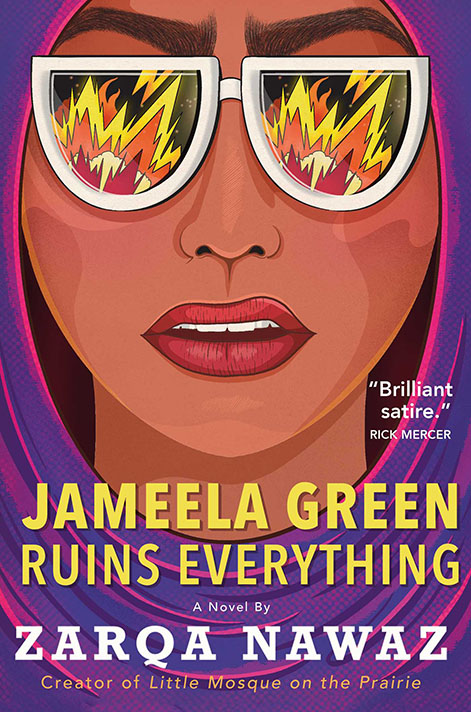 The Giller- and Governor-General’s Award-shortlisted author sets each of the 11 stories in this collection in a different city including Baghdad, Tokyo and Montreal.

The debut novel by the creator of Little Mosque on the Prairie features a disillusioned Muslim-American memoirist who is instructed by her mosque’s imam to perform a good deed. 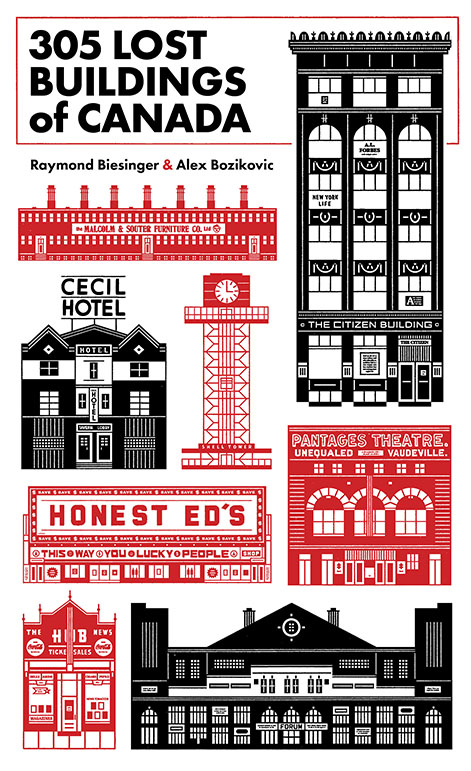 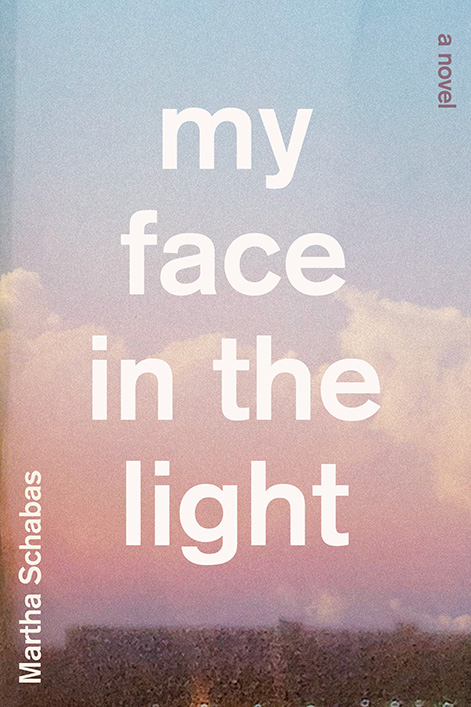 Bozikovic, The Globe and Mail’s architecture critic, teams up with Biesinger, who uses archival photography, blueprints and written reports to illustrate lost wonders from across the country.

My Face in the Light by Martha Schabas (Knopf Canada, April 12)

In this second highly anticipated novel by The Globe and Mail’s former dance critic, a young woman abandons her marriage and theatre career to pursue unresolved questions from her past. 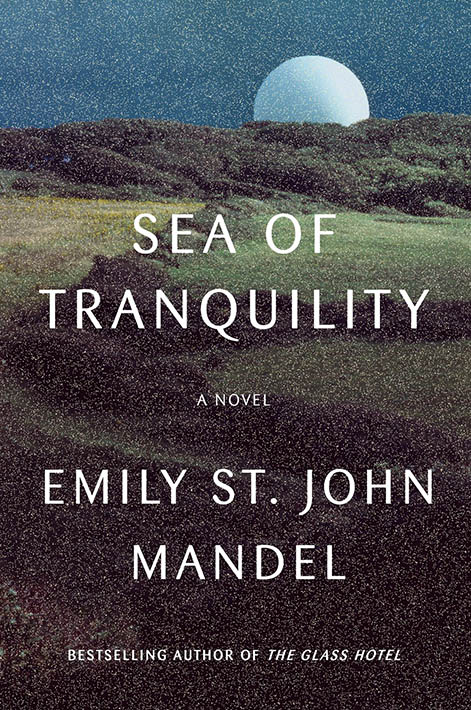 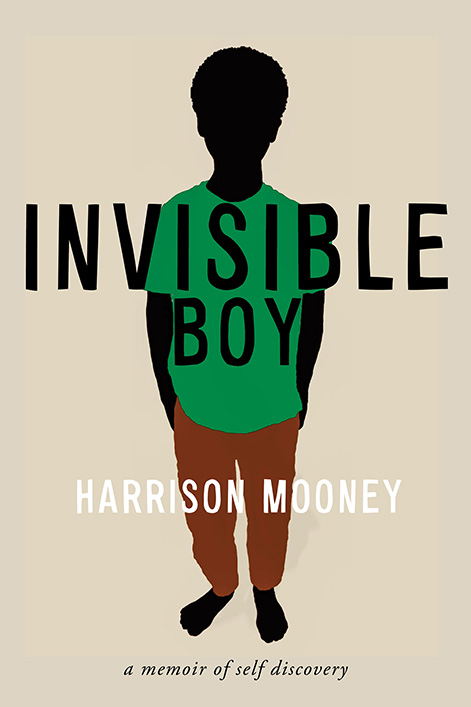 Characters in this time-travel novel from the author of Station Eleven and Glass Hotel include the writer of a bestselling novel about a fictional pandemic, who embarks on a galactic book tour during an actual pandemic.

The Vancouver journalist, a transracial adoptee, explores his journey to Black consciousness in B.C.’s Bible Belt.

An investigation into Google’s affiliate Sidewalk Labs project for Toronto, from The Globe and Mail reporter who covered the doomed urban experiment.

Mark Carney, Stephen Bown named co-winners of National Business Book Award
December 8, 2021
Power at the university: Books that explore higher education as the rehearsal room for democracy
December 21, 2021
14 books from 2021 that will bring comfort and joy to your holiday reading
December 16, 2021