Record-breaking heat waves have struck many parts of the U.S., Europe, and China since the start of July, causing deaths, wildfires and glacier collapses that are likely to become a lot more common along with brutal heat.

In the U.S., hundreds of millions are experiencing a dangerous heat wave affecting 28 states as temperatures are expected to climb even above once-in-100-years levels over the next week.

China is also suffering from sweltering heat, with Shanghai hitting 40.9 C, the city’s highest temperature since 1873.

The United Nations Intergovernmental Panel on Climate Change (IPCC) latest report has asserted that the frequency and intensity of heat waves have increased in the first half of 2022 across Northern India, Afghanistan and Pakistan, Southwestern Europe, and North America (particularly Texas) because of human-induced climate change and that more heat waves are more likely to occur as the climate keeps warming.

What is considered a heat wave?

A heat wave is a period of excessively hot weather during which the temperature exceeds the 90th percentile of the maximum temperature for a location.

How is climate change shaping a new global weather reality?

That heat waves are hitting different parts of the world at the same time indicates that “the climate as a whole is warming,” said Dr. Jason Smerdon, a Lamont research professor at the Lamont-Doherty Earth Observatory at Columbia University.

“The heat events that we’re seeing around the world are part of a progressively warming climate. So, our reality today is bad as we look around and we see these extreme events that are being supercharged by climate change,” he said.

Looking at the connection between the atmospheric circulation changes and the extreme heat events is also important as they can lead to higher temperatures, said Dr. Jane Baldwin, assistant professor of Earth System Science, University of California Irvine.

“The polar latitudes warm up faster than the equator, this slows down the jet stream which can make a heat wave linger longer,” she said. 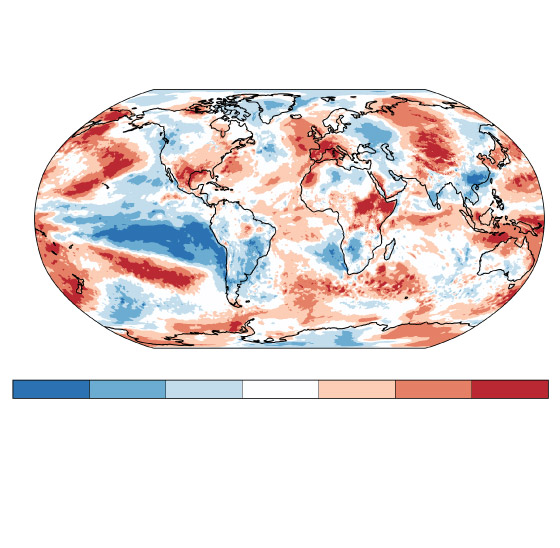 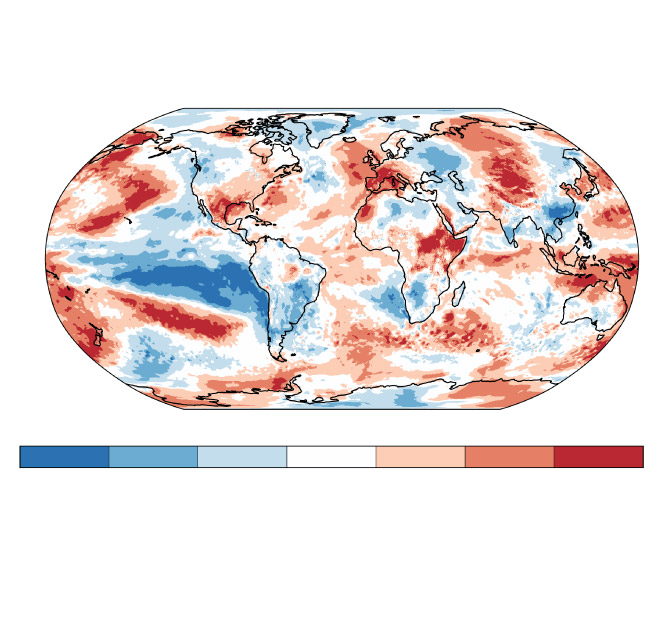 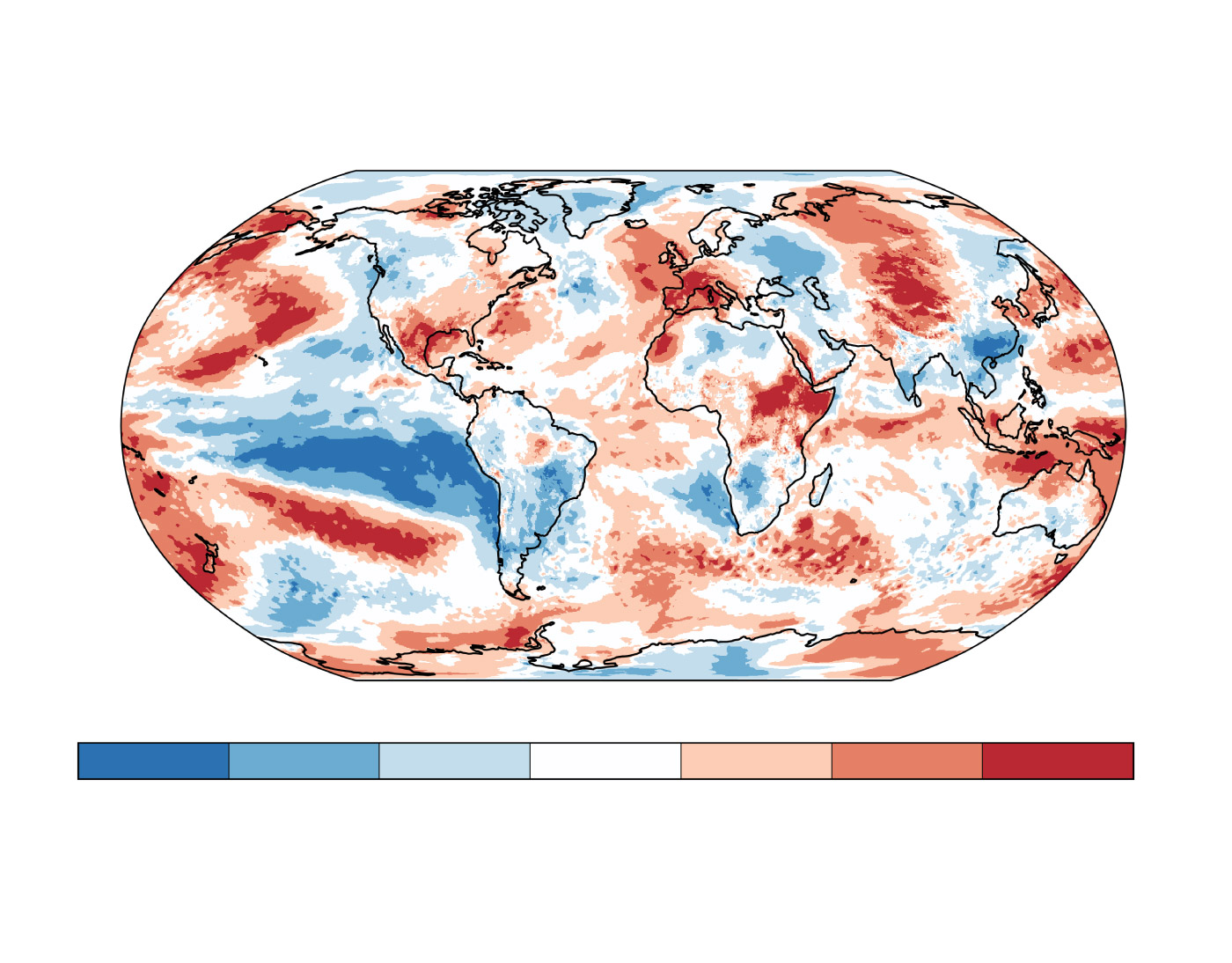 What can the heat waves tell us about the future?

The extreme heat events that the world is experiencing today can reflect the increased risk of stronger heat events in the future, Dr. Smerdon said.

Heat waves are a clear indicator for a series of longer and stronger future heat events as the Earth is becoming warmer because of human-induced climate change, Dr. Baldwin said.

“The current heat wave is sadly indicative of what we project will only continue to increase with climate change,” she said.

Could extreme heat become the norm in more cities?

Heat waves are likely to become the norm in more cities worldwide because of the climate crisis and the changes in the atmospheric circulation patterns that can cause extreme weather variations, Dr. Baldwin said.

“The temperatures we see right now are not about to become our average day-to-day temperatures, but we’re going to see more and more events like this,” she said. “So, we still need to think very critically about how we can adapt to these temperatures.”

How does extreme heat affect the environment?

Heat waves exert excessive impacts on the ecosystems around the globe, which can adversely affect the health of humans, crops, and other living conditions.

In addition, it is vital to recognize the importance of building an adaptable infrastructure that can cope with extreme heat events, he said.

“We’re all operating within an infrastructure that we built based on at least the 20th-century climate and when you look to places like Britain much of their infrastructure was not built with the expectation that things would get this hot,” Dr. Smerdon said.

Heat warnings remain in effect throughout Eastern Canada heading into weekend
July 22, 2022
Heat warnings issued as temperatures expected to reach or surpass 30 C in parts of Canada
July 21, 2022
opinion
When it comes to climate change, Canada is least prepared in the places that matter most
July 22, 2022