Governor Stephen Poloz and his Bank of Canada colleagues were crystal clear today in warning about the threats to certain housing markets, and the risks they carry.

As The Globe and Mail’s Barrie McKenna reports, Mr. Poloz warned that surging prices in Toronto and Vancouver are not sustainable, and we know what risk that carries.

“While the central bank chose to leave its overall assessment of financial stability risks unchanged, it stated in no uncertain terms that household vulnerabilities have moved higher,” Royce Mendes of CIBC World Markets said after the Bank of Canada released its semi-annual financial system review (FSR).

“While the focus of the FSR was clearly household imbalances, the central bank would likely only lean against the market using interest rates in extreme circumstances,” he added.

“That leaves it up to other policy makers to quell the growing concerns.”

Here are highlights of what the bank said in its report, and what it all means:

What it said: “In Vancouver, Toronto and their adjacent areas, strong mortgage credit growth and rapidly rising house prices are reinforcing each other, supported by low interest rates. Moreover, the share of households with large mortgages relative to income is increasing in these areas.”

What that means: It’s a snowball effect, with runaway mortgage debt in those cities.

What it said: “Mortgage debt continues to rise among highly indebted households that have less capacity to cope financially with a loss in income or rising interest rates. This leaves the household sector more vulnerable, with potential consequences for lenders and mortgage insurers. Nonetheless, stronger growth in household income, combined with a gradual normalization of interest rates, will likely diminish the extent of this vulnerability over time.”

What that means: Consumers with obese debt levels could be in big trouble should they lose their jobs or rates suddenly spike, which isn’t expected, however.

What it said: “High and rapidly rising house prices in Toronto, Vancouver and their adjacent areas have led some borrowers to take on larger mortgages. The share of both insured and uninsured mortgages issued in 2015 with a loan-to-income ratio (LTI) above 450 per cent increased notably from 2014 ... Despite the increase in mortgages with high LTIs and long amortizations, arrears rates remain very low and are falling in British Columbia and Ontario.”

What that means: 450 per cent! If that needs defining, let’s just say that it’s big trouble, although defaults are low.

What it said: “Canada’s housing market continues to display strong regional divergences, reflecting, in part, the complex adjustment to low commodity prices under way in the economy. Fundamental factors underpinning housing demand in the greater Vancouver and Toronto areas are strong, but the rapid pace of price increases seen over the past year raises the possibility that prices are also being supported by self-reinforcing price expectations.”

What that means: Calgary and Edmonton are hurting, while Toronto and Vancouver are feeding on themselves, with people buying in expectations of ever-higher prices.

What it said: “A recent [Canada Mortgage and Housing Corp.] survey reported that foreign ownership in newer condominium apartment structures has increased in the past year, reaching 6 per cent in Vancouver and 7.5 per cent in Toronto in 2015. Market reports also suggest that international interest in the Vancouver and Toronto luxury markets remains strong, boosted recently by a lower Canadian dollar.”

What that means: Foreign buyers are getting an automatic discount on Canadian property because of the lower loonie.

What it said: “It is unlikely that the current pace of price increases in the [Greater Vancouver Area] and [Greater Toronto Area] can be sustained.”

What that means: Hopefully, as economists like to say, it will be an orderly cooling down.

What it said: “Together with other factors stoking demand, however, foreign demand does contribute to price increases that are driving the rise in household indebtedness.”

What that means: Canadians are borrowing more because foreign money is among the factors pushing up house prices. But try telling that to the bank when you default. 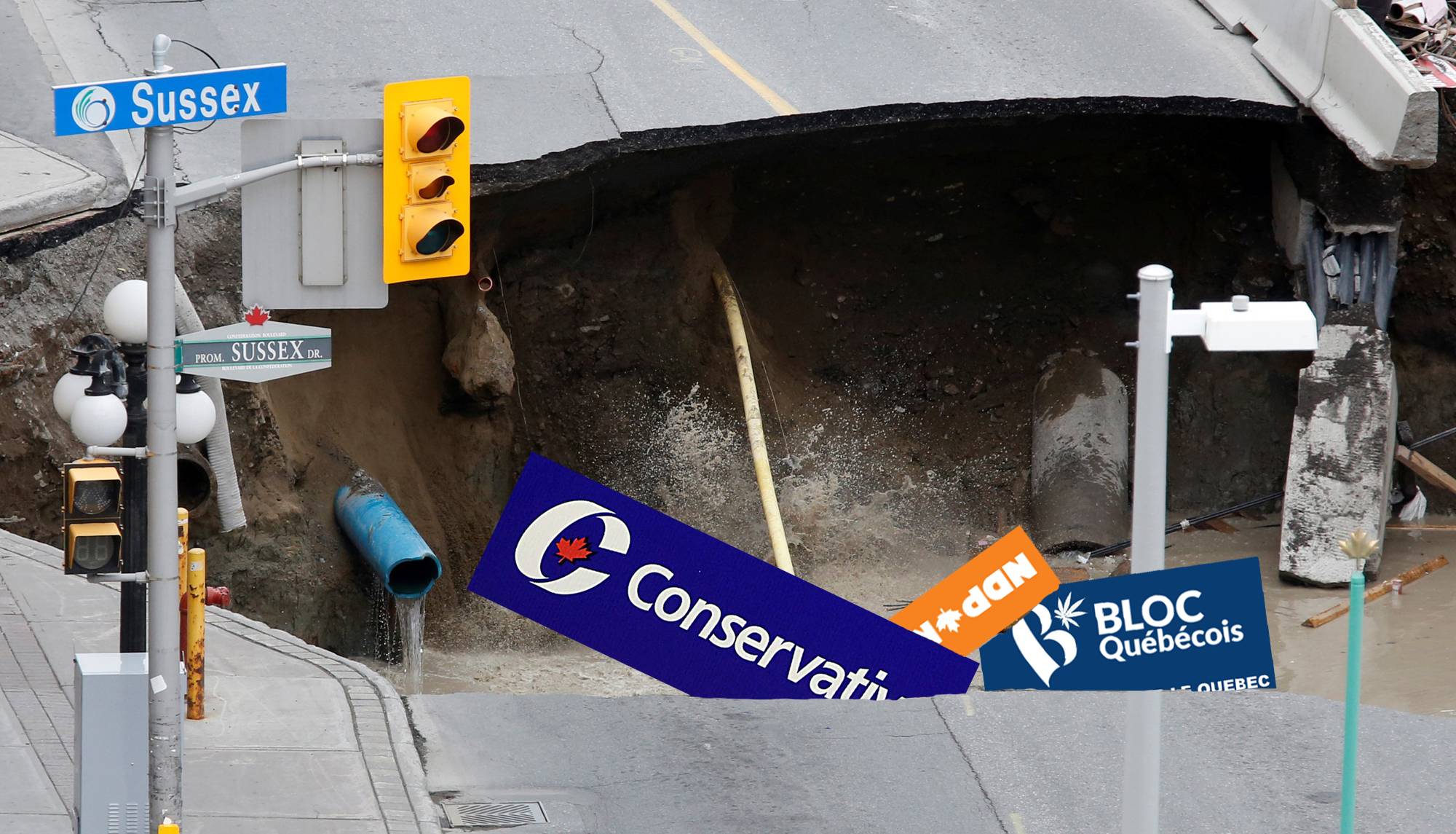 The Canadian dollar has been marching higher of late, and is now in sight of the 80-cent (U.S.) mark again.

It’s down a tad down today, trading between 78.3 and 78.9 cents, helped along by generally stronger oil prices and “softening” expectations about the rate-hike path of the U.S. Federal Reserve.

“The appetite in the loonie should further rise with oil consolidating above $50 a barrel,” said London Capital Group market analyst Ipek Ozkardeskaya.

“Above $50 a barrel, we could expect a rising linear relationship between the evolution in the oil market and the loonie,” she added.

“Should the current positive trend in the oil market bring traders to revisit and revise their year-end forecasts to $55/60 a barrel, we could expect the loonie to take over the 0.80 level.”

The “softening Fed expectations” are adding to the currency’s strength heading into next week’s meeting of the U.S. central bank, Ms. Ozkardeskaya added.

Today, though, oil prices eased off somewhat, although crude was still holding above $50, so we’ll see how it all plays out.